INCREDIBLE photos captured by a private pilot show a rarely seen side of Area 51 – the highly classified US Air Force facility rumored to house aliens and UFOs.

Pilot Gabe Zeifman has flown over the normally restricted airspace next to Area 51 and taken fascinating photos of the area at least three times.

The pics show rarely seen angles of the Groom Lake area of the Nevada facility, a salt flat located next to the airfield. 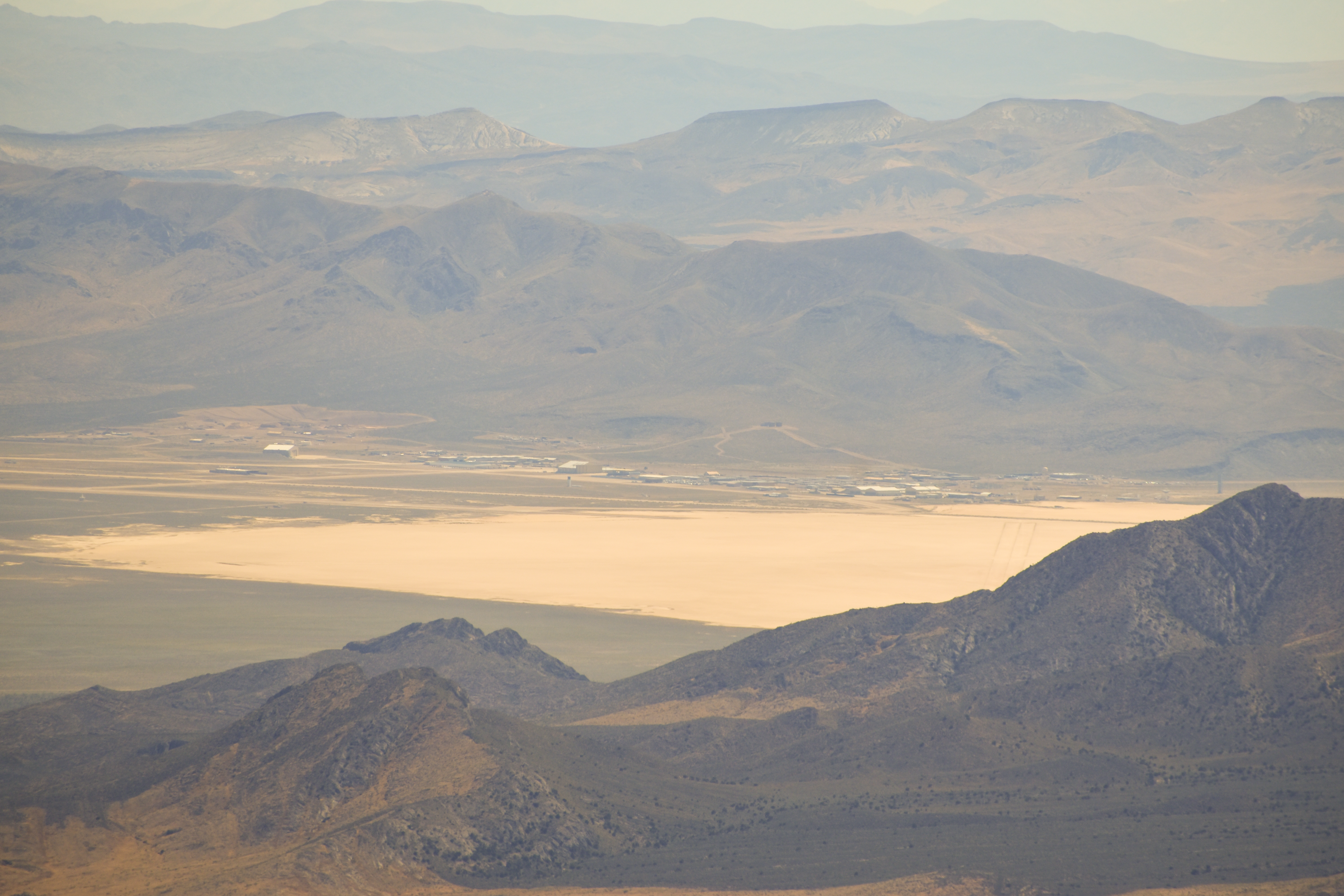 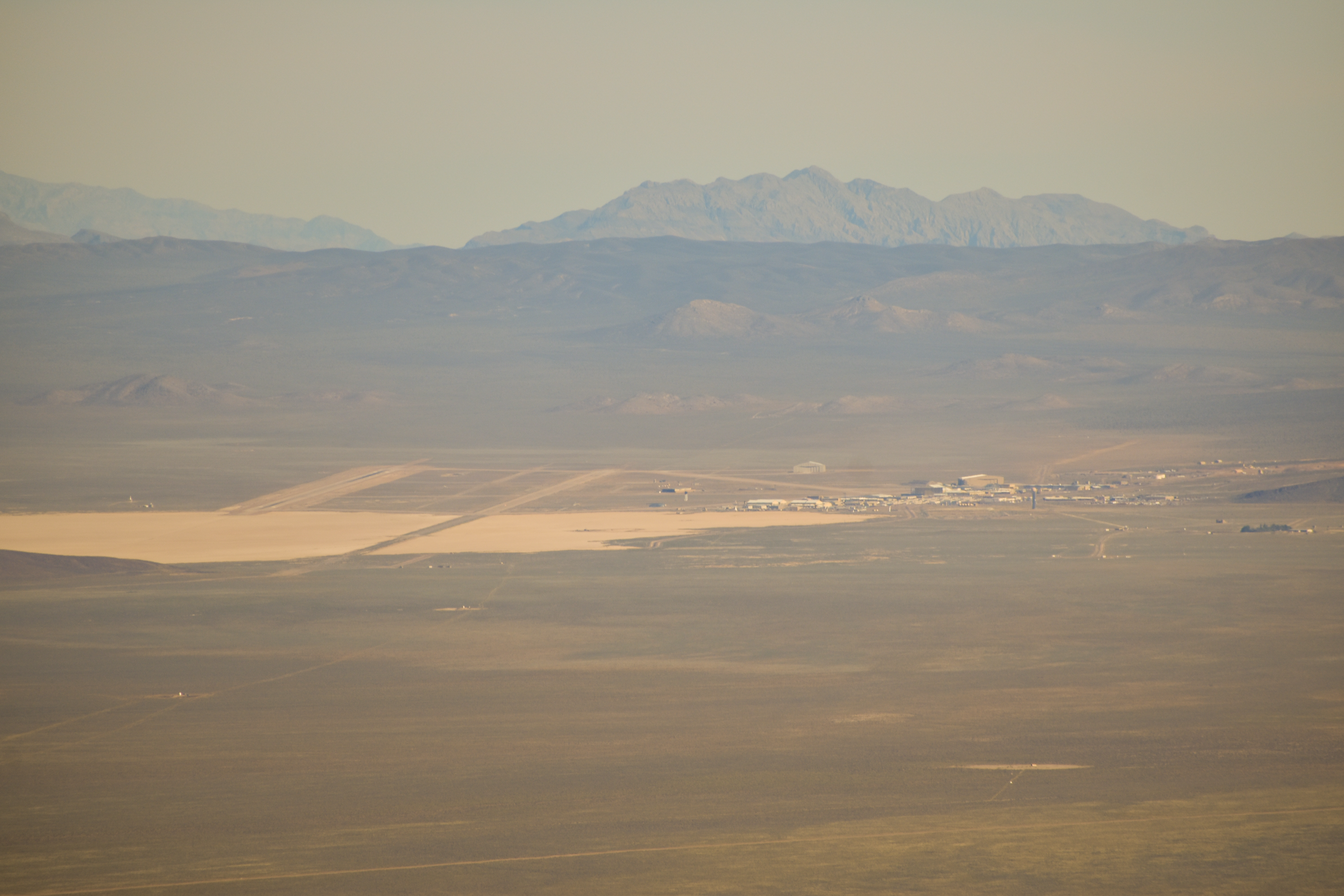 The Air Force facility has long been the subject of rumors and extraterrestrial conspiracy theories due to the highly-classified nature of the base.

Details about what goes on at the base are not publicly known, and the airspace is highly restricted. 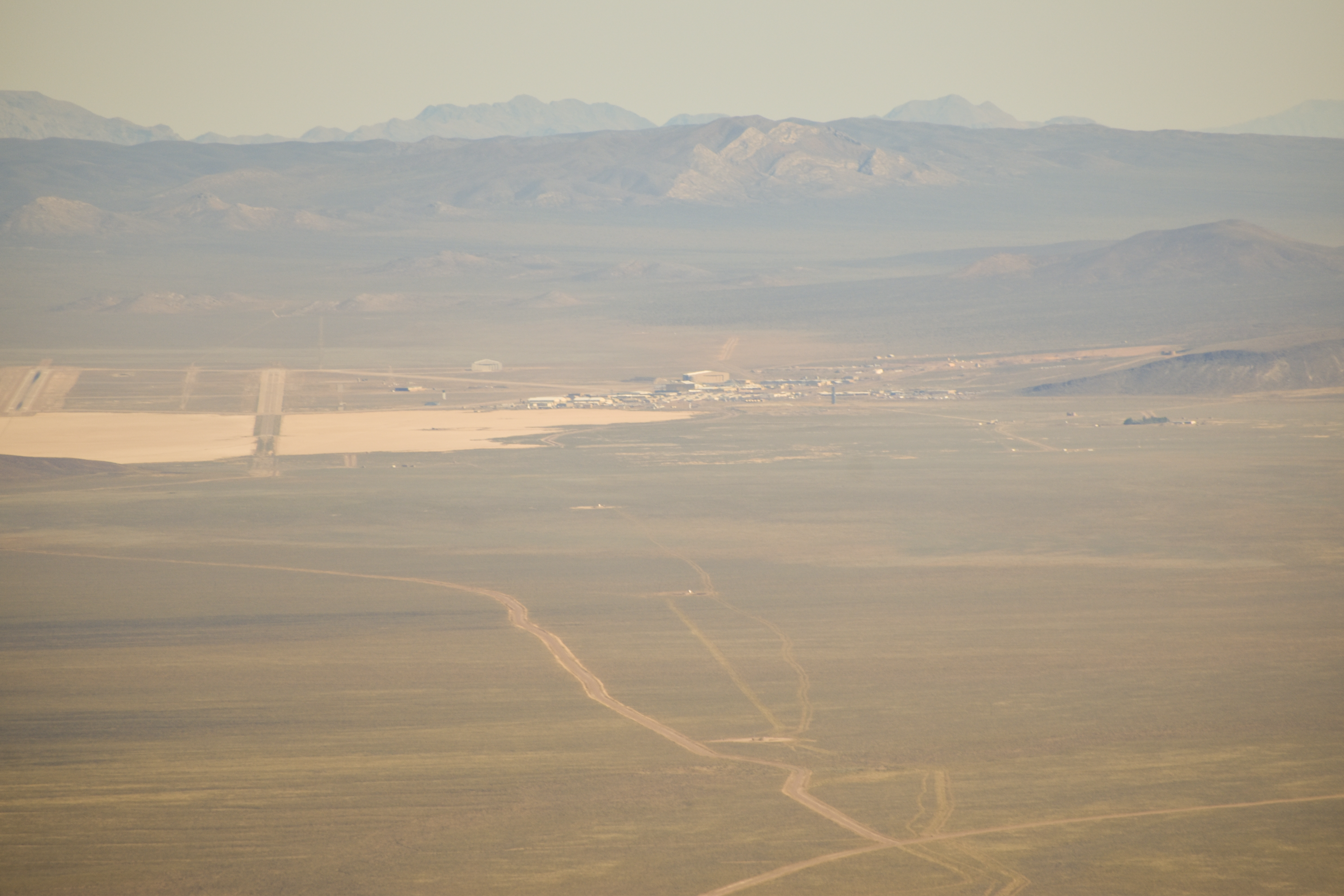 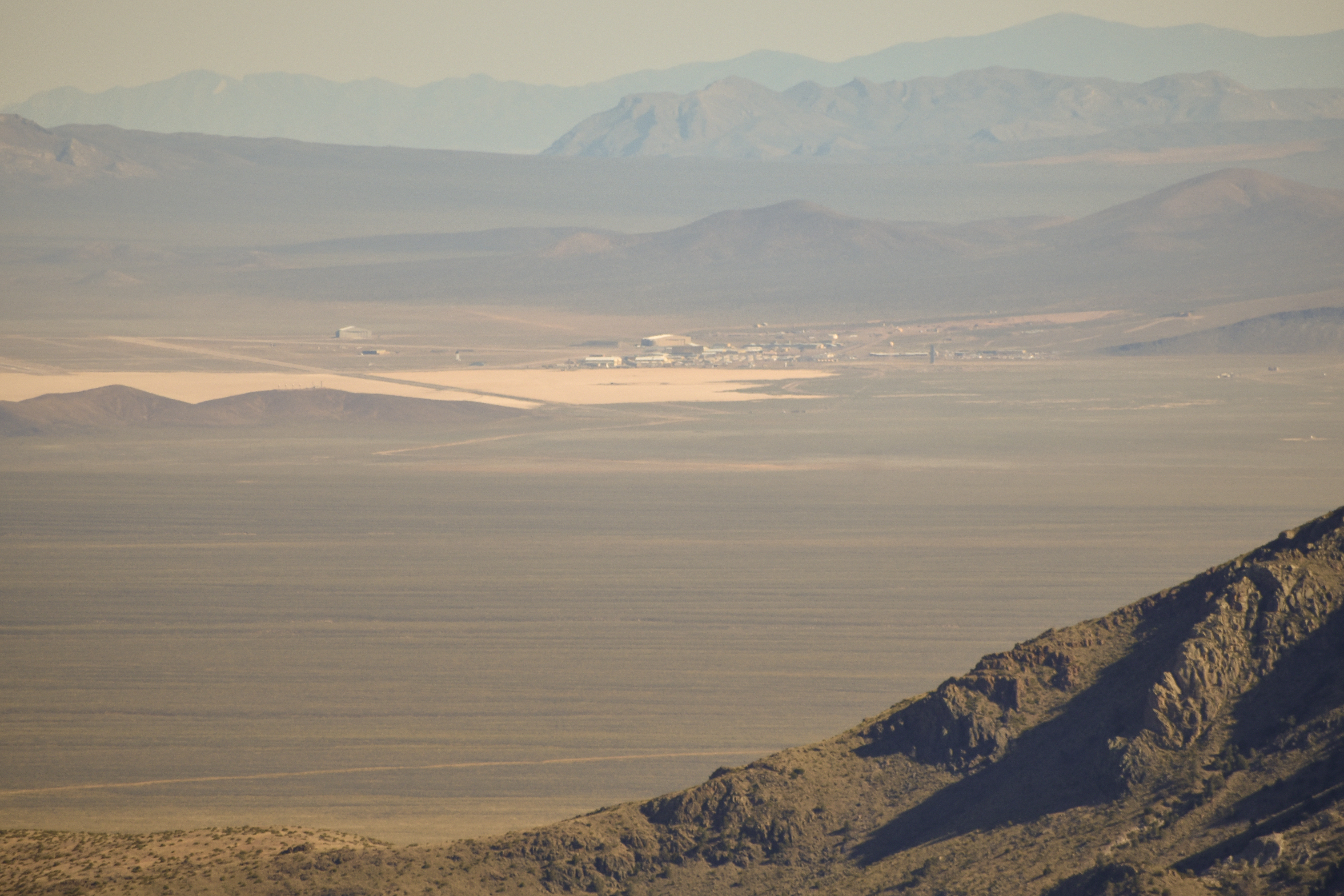 Zeifman, who is an air traffic controller and has been flying since he was a teen, had to ask special permission to cross through the restricted Area 51 airspace, according to Mystery Wire.

He records his flights with a GoPro camera, and can be heard in the footage asking for permission to cross into the space.

The pilot told Mystery Wire that he flies along a truly restricted border that he must be immensely careful not to cross.

He said a pilot who crosses the restriction line would end up in quite a bit of trouble, though he assured the publication that he wouldn't expect anything "dramatic like they're going to shoot you down."

In an April interview about the first time he flew over the airspace, Zeifman told Mystery Wire that he didn't really see any suspicious activity, but it was cool to see the area that there is so much speculation about.

"I'm not really seeing any activity," he said. "It's just the runways and stuff and I think it's pretty cool anyway, just seeing that, you know, the place that everybody knows about, talks about, but you can't really see."