TORY Lanez revealed that he almost died in a car accident in an Uber today and posted shocking video which showed the extent of the wreckage.

The rapper, whose real name is Daystar Peterson, revealed that he was in an accident on Thursday morning and claimed that "it almost felt like someone knew to crash into us." 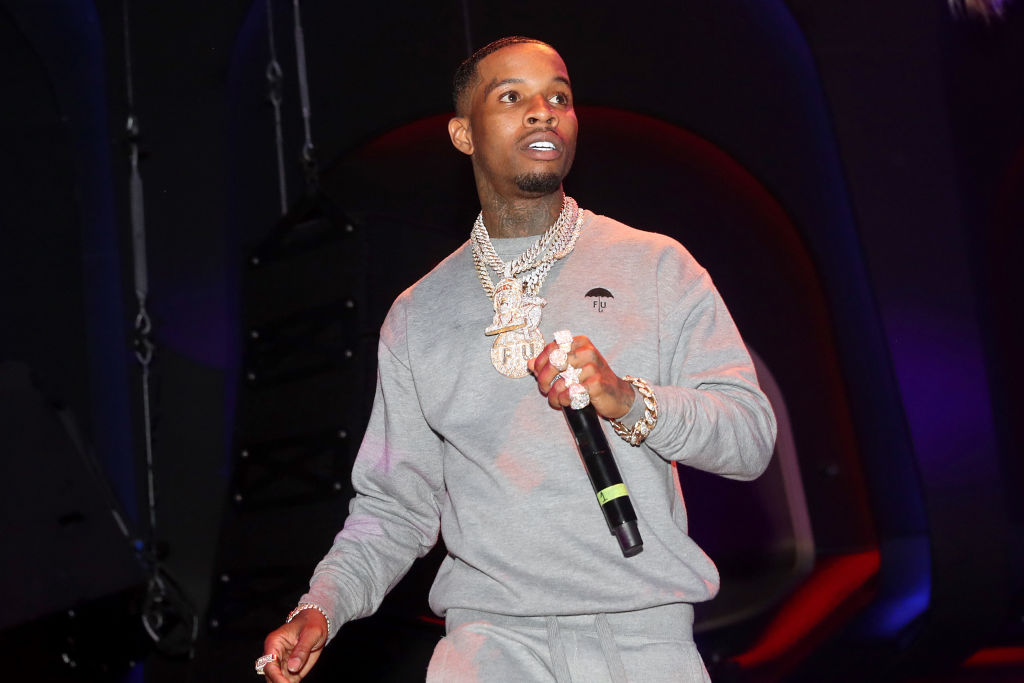 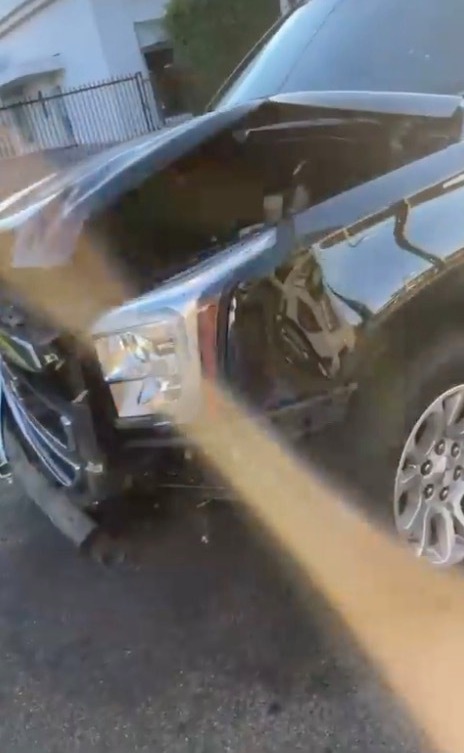 He followed up with a second tweet, stating that the incident was "strange."

Lanez also posted footage of the smashed up car to his Instagram Stories today.

"Look at that, oh my god," the musician could be heard exclaiming as he filmed the wrecked vehicle.

The rapper recorded the scene and both cars involved appears to sustain a lot of damage with debris strewn all over the street. 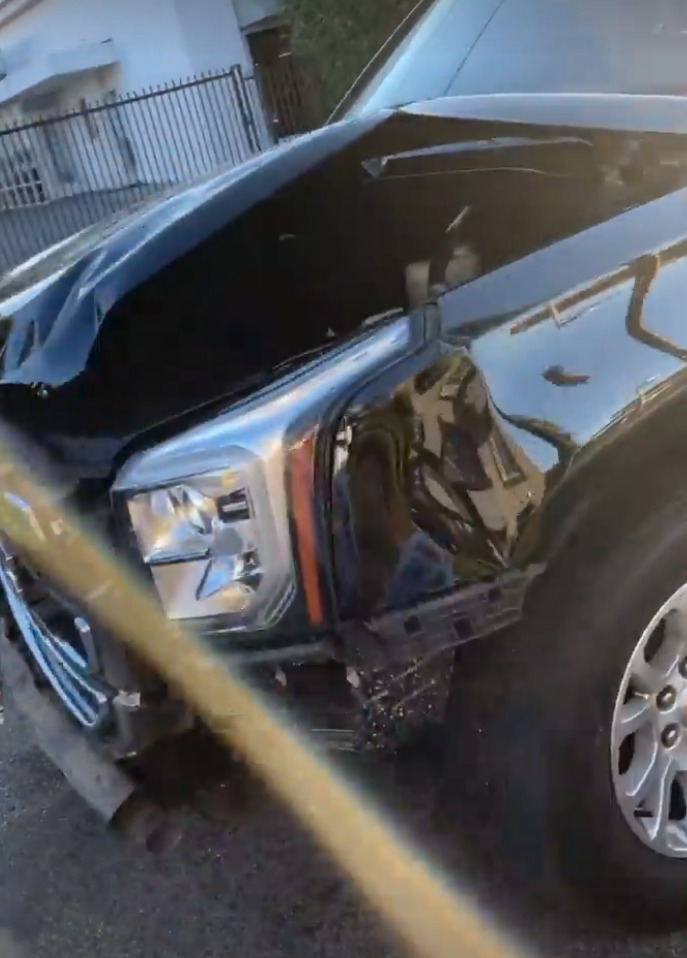 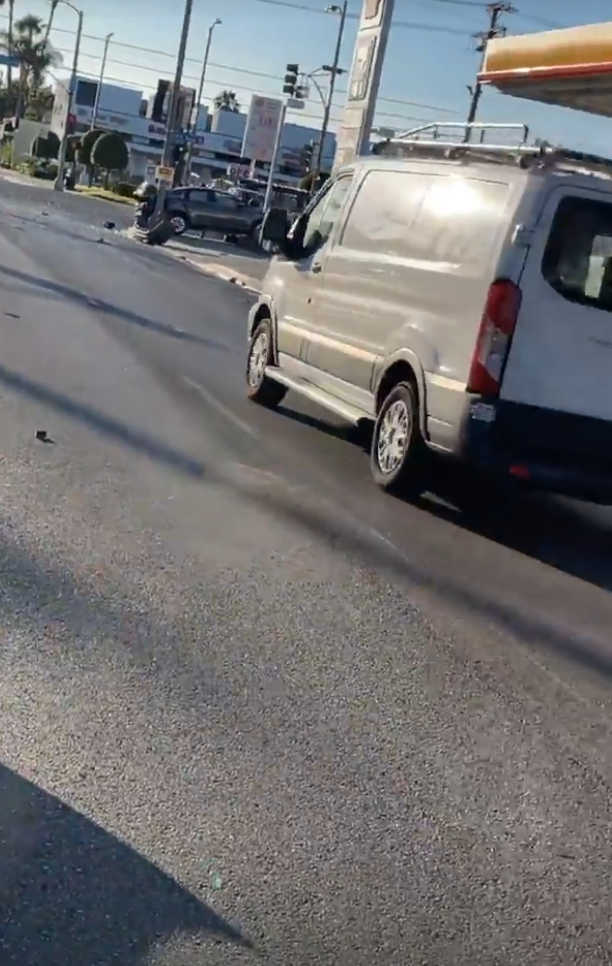 Lanez has been under fire since he was charged with allegedly pulling a gun on fellow artist Megan Thee Stallion.

He was accused of shooting at Megan’s feet, hitting her, after she left a SUV during a fight in the Hollywood Hills on July 12, according to a release.

He faces two felony charges — assault with a semiautomatic firearm and carrying a loaded, unregistered firearm in a vehicle.

Lanez pleaded not guilty through his attorney back in November for the charges.