The artist's brother reportedly passed away in hospital on Saturday, according to Urban Islandz. 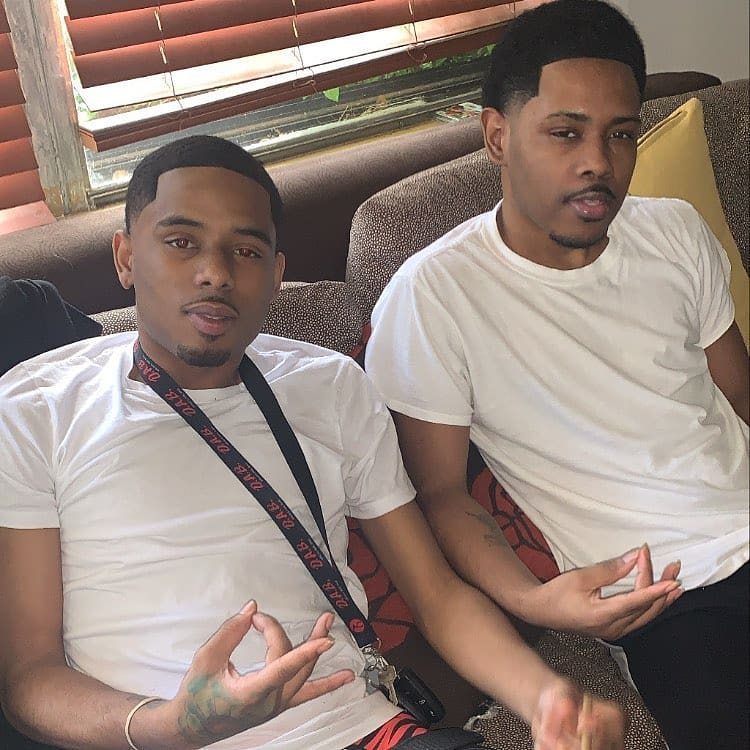 The outlet added that the rapper knew that his brother's condition was deteriorating, but said the death still "hit him hard."

The claims came after Shiesty, whose real name is Lontrell Denell Williams Jr, canceled his show in Savannah, Georgia, on Saturday night.

He reshared a post on his Instagram story from @mobtiesglobal saying that the shows in Columbia and Savannah were off.

The Instagram page is reportedly for the record label that is owned by his father.

"We had a family emergency so we couldn't make it last nite [sic] but we got y'all it wasn't on the promoter we will keep you updated on a new date," the post read.

Rumors were circulating that Shiesty's brother had been shot and killed in Memphis, however those were debunked by the outlet.

A source told them: "The shot and killed stories are false and only people close to Pooh knew his brother had been sick for a while, but he may address this sometime in the future now we should all just let him mourn and real Shiesty fans will show their support."

Fans flooded to social media to pay tribute to the rapper's brother, with one user writing: "I know shiesty hurting."

Another said: "Sending Prayers And Condolences To @pooh_shiesty And His Family!! Rest In Peace Tee Da P!"