RAPPER KTS Dre was reportedly shot dead as he was released from jail on Saturday night in an ambush that killed two others.

The Chicago musician, whose real name is Londre Sylvester, was shot at least 64 times, police said. 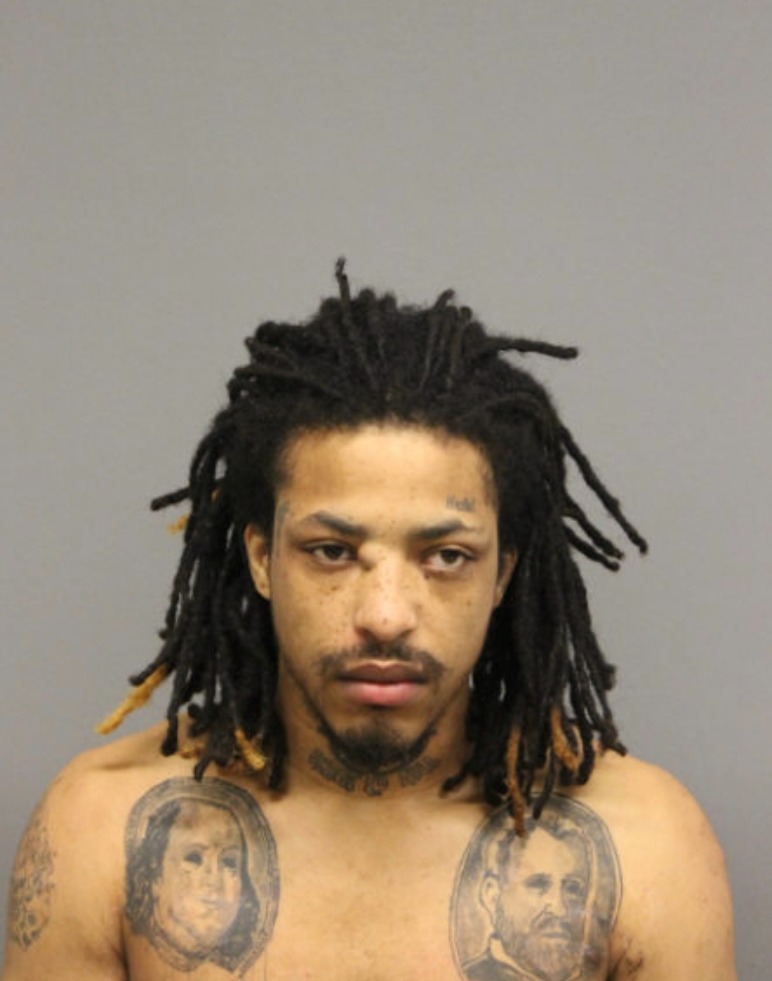 Police found 59 shell casings littered across the street from the Cook County Jail, where the killing unfolded.

The rapper, 31, was taken to Mount Sinai Hospital where he was pronounced dead.

An autopsy is expected to be released in the upcoming weeks, according to the Chicago Tribune.

A woman, 60, was shot in the knee but was in good condition. She had been with Sylvester when he was ambushed.

A second woman, 30, was passing by the area and was grazed by a bullet. She was also in good condition, police said.

After the shooting, the suspects re-entered their vehicles and departed in different directions, police said.

“It appears Sylvester was the intended target while (the women) were inadvertently struck,” the report went on.

Sylvester had "just been released" from custody and was walking alongside the 60-year-old woman "to an awaiting vehicle when several unknown (suspects) exited two separate vehicles and all began to shoot in Sylvester’s direction, striking him numerous times,” the police report added.