SUN readers have been proved right. Five years ago today, they politely ignored the threats, the bullying and the official advice and voted to take back control of their country.

The experts were outraged. In BBC editorial meetings, bank boardrooms, think tank conferences, embassy buildings and, most of all, university common rooms, there was horrified disbelief. 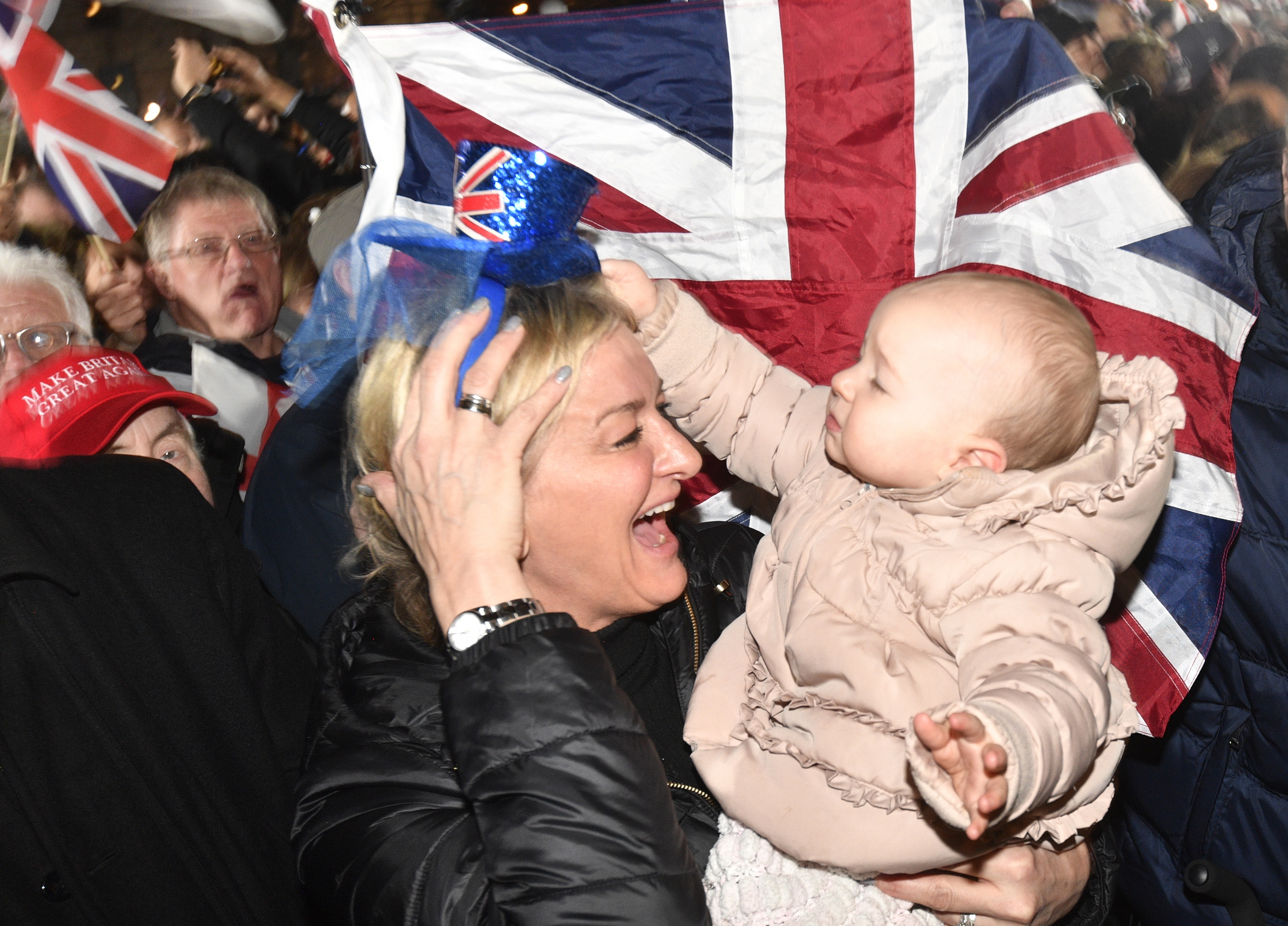 The working classes had refused to listen to their betters! People without education had fallen for lies and populism! Now the whole country would suffer!

Except it didn’t. Not for the first time, the masses proved wiser than the elites. In 1940, ordinary people rejected the gloomy view that we had to reach a deal with Hitler and backed Churchill.

In 1979, they rejected the notion that Britain was doomed to decline and backed Maggie. In 2016, they grasped that a great country can flourish under its own laws.

Sure enough, the formal predictions turned out to be hogwash. Reading them five years on is downright embarrassing. Listen to the government’s official forecasts.

“It would take a decade or more to negotiate a new agreement with the EU”. (It took three years.)

“A vote to leave would immediately lead to an increase in the premium for lending to UK businesses and households.” (Interests rate fell.)

“Unemployment would increase by around 500,000”. (It dropped by almost exactly that amount.) And that was just the Treasury. The scare stories rushed out by banks, multi-nationals and EU-funded economists were even sillier.

In the words of the Remain-backing analyst Wolfgang Münchau, these groups “got it wrong because they allowed their political preferences to take over their economic judgments”.

And how! We were told that the stock exchange would collapse (it rose), that exports would decline (they surged), that manufacturing was finished (it boomed), that entrepreneurs would flee (more start-ups were launched after the vote than before it). 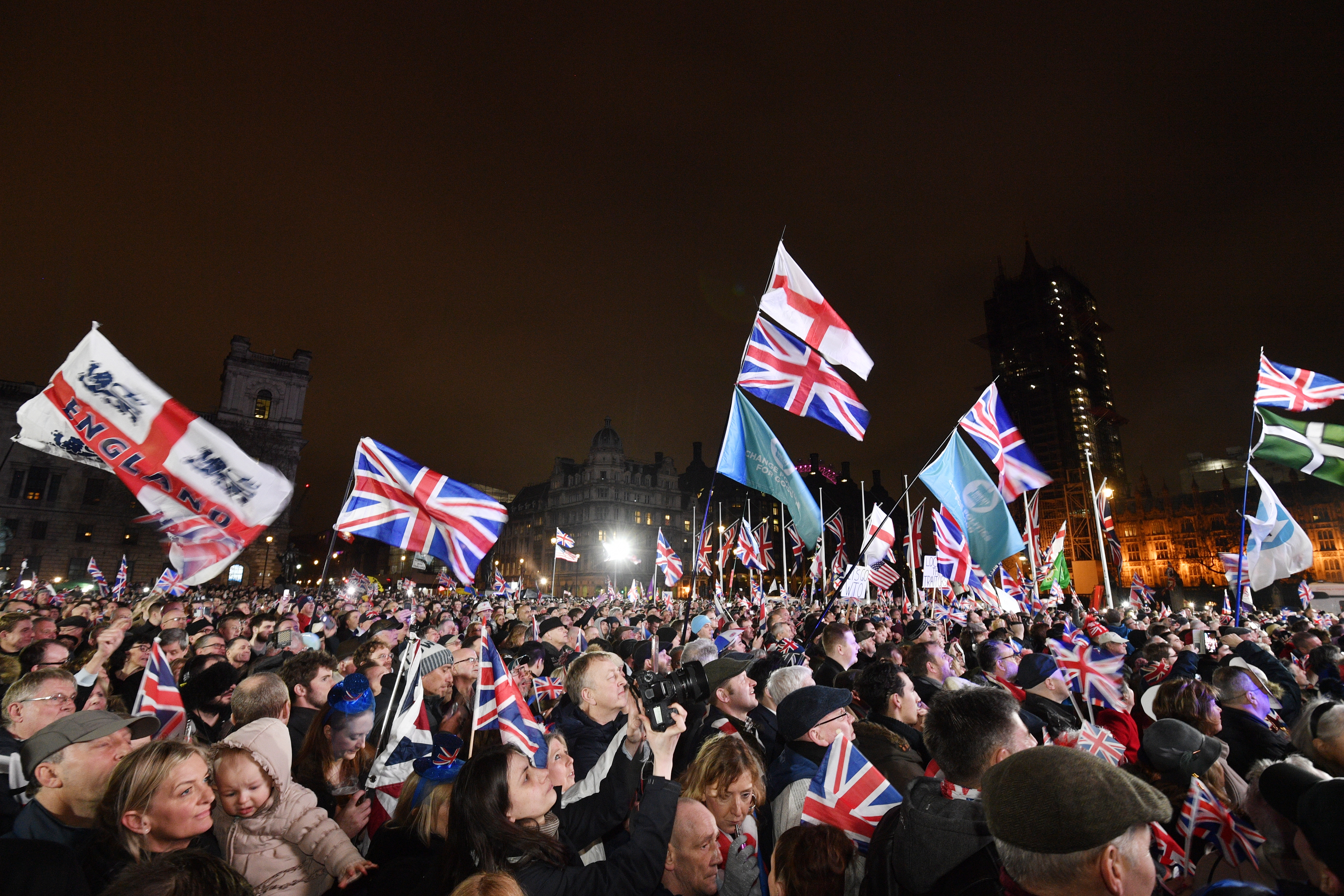 We were told we wouldn’t inherit the EU’s trade deals with other countries, let alone sign new ones of our own. In fact, we have already struck deals with more than 60 states, not counting the one with the EU. And yesterday, we formally applied to join the Pacific trade club, the CPTPP — a much faster-growing group of countries than the EU.

We were told that there would be refugee camps in Kent and that Scotland would leave the UK. We were even told — my favourite, this — that “super-gonorrhoea” would spread as a result of Brexit.

By 2020, it was clear that the experts — the CBI, the IMF, the OECD, the Bank of England — had all been painfully wrong. Britain was flourishing. We had been saved by what the 18th-century philosopher Edmund Burke called “the wisdom of unlettered men”.

Most Remainers were relieved that their worst fears did not come to pass. But a handful took to behaving like doomsday cultists, responding to each piece of good news by postponing the date of their apocalypse.

First, the crash would come when we voted Leave. Then when we triggered the Brexit process. Then when we actually left. Then when we failed (as we surely would) to get a trade deal. Just as the end-of-the-worlders ran out of excuses, a wrecking ball smashed into us from the side.

The epidemic and the lockdowns meant that the whole world was suddenly suffering the consequences that Europhiles had promised: Empty shelves, travel restrictions, joblessness, emergency budgets.

Every country was hit — Britain, with its large population and global links, harder than most. The test now is how we bounce back. We have cause to be confident. As an independent nation, we were able to win the race for vaccines.

Being outside the European Medicines Agency let us secure millions of vital vaccines without having to wait for the EU. The fury from Brussels when Britain started vaccinating its citizens before the Continent was palpable.

Our rapid approval process, Eurocrats said, was reckless and dangerous. But, a few weeks later, they were scrambling for the same shots.

As the global economy flickers back to life, we will find ourselves trading increasingly outside the stagnant EU. Our Pacific trade deal will be followed by negotiations with the United States, the Gulf, South America and — the biggest prize, long-term — India. 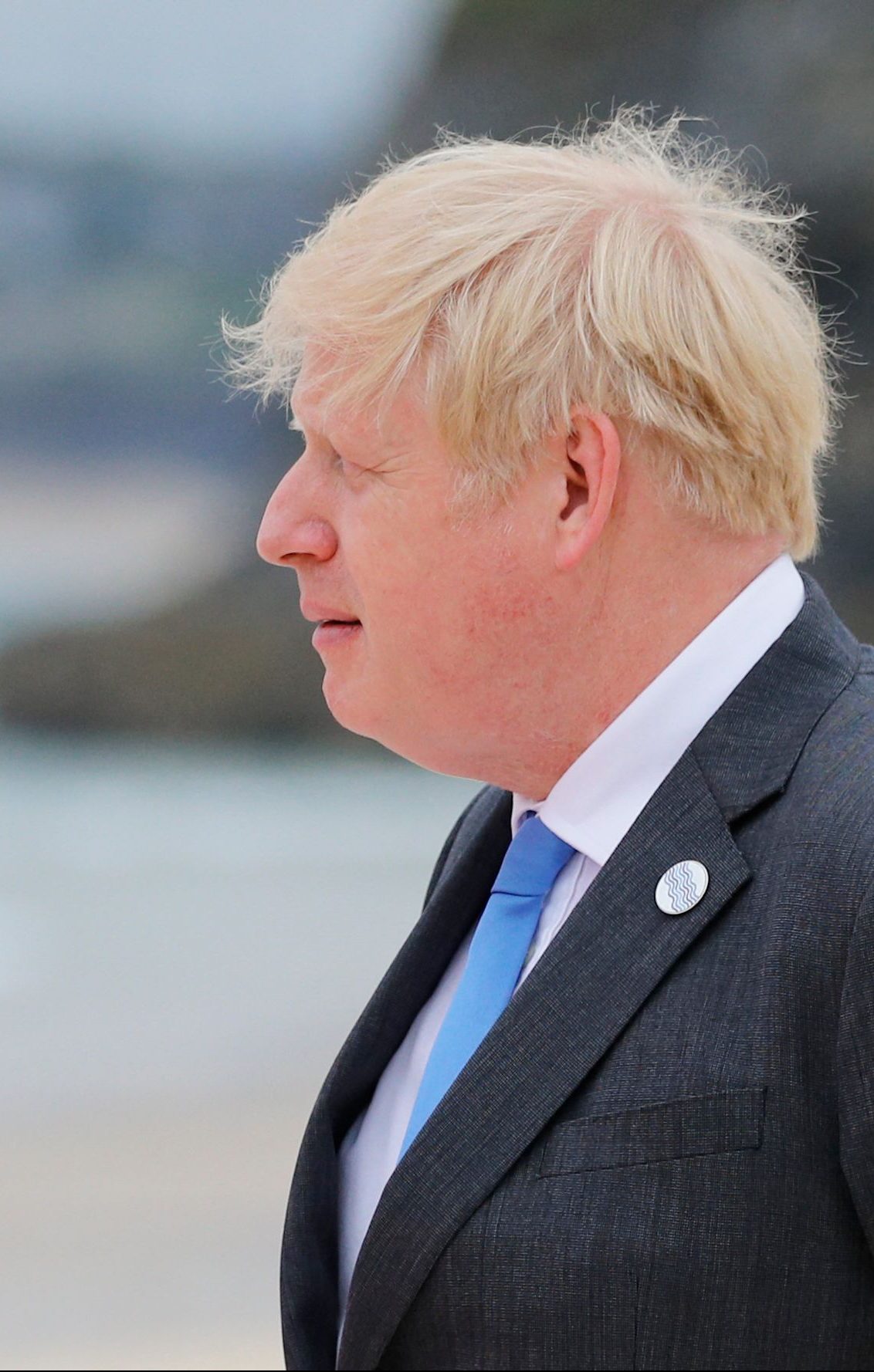 We are all much more used to doing business on Zoom and Teams than we were two years ago. Buying from and selling to more distant markets has never been more natural.

That is not to say that we don’t face challenges — above all the mass of debt we have taken on. But we are well-placed to meet them. Those who bet against Britain five years ago were wrong. Let’s not repeat their mistake.