The Duke of Cambridge's decision could save lives. 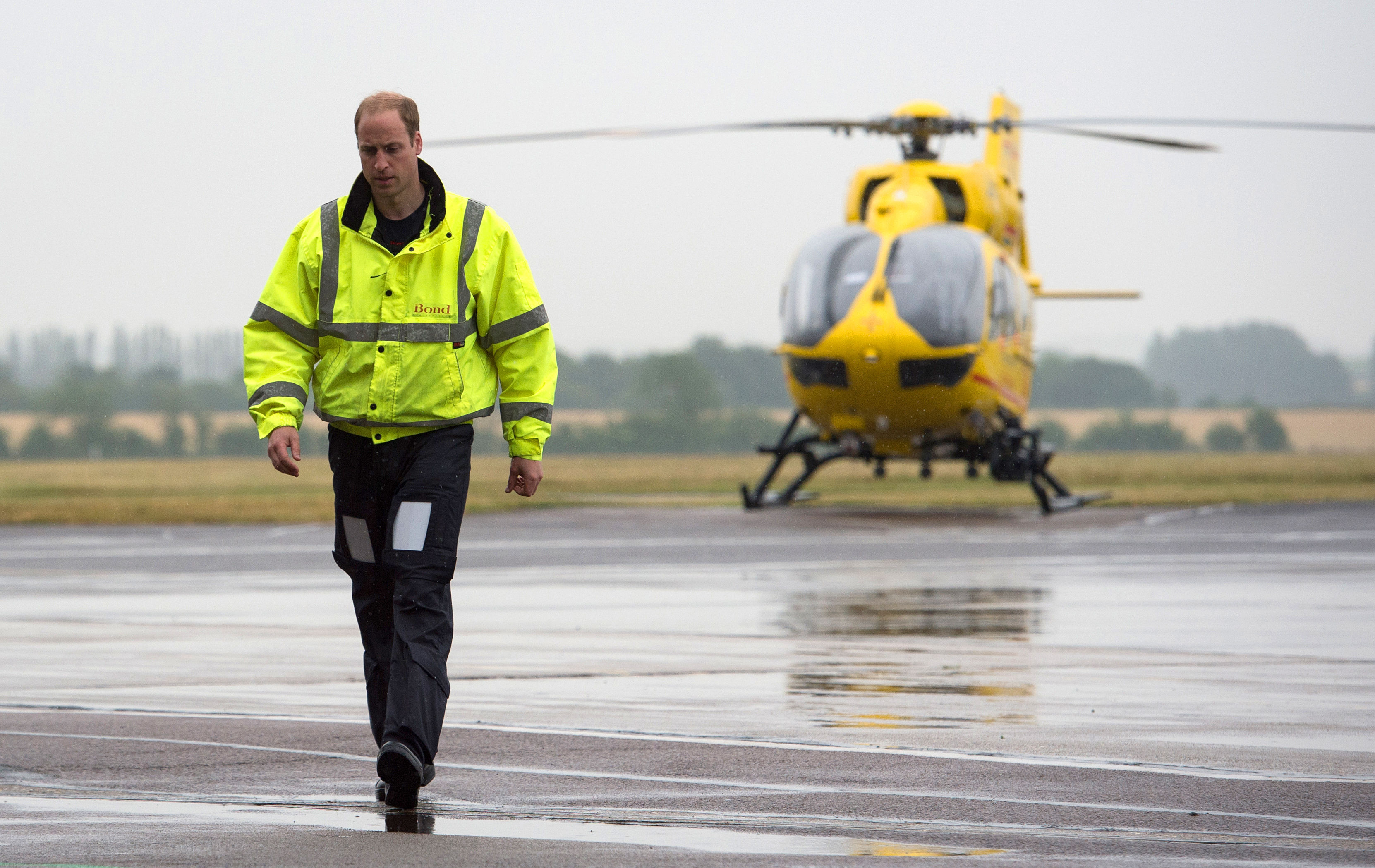 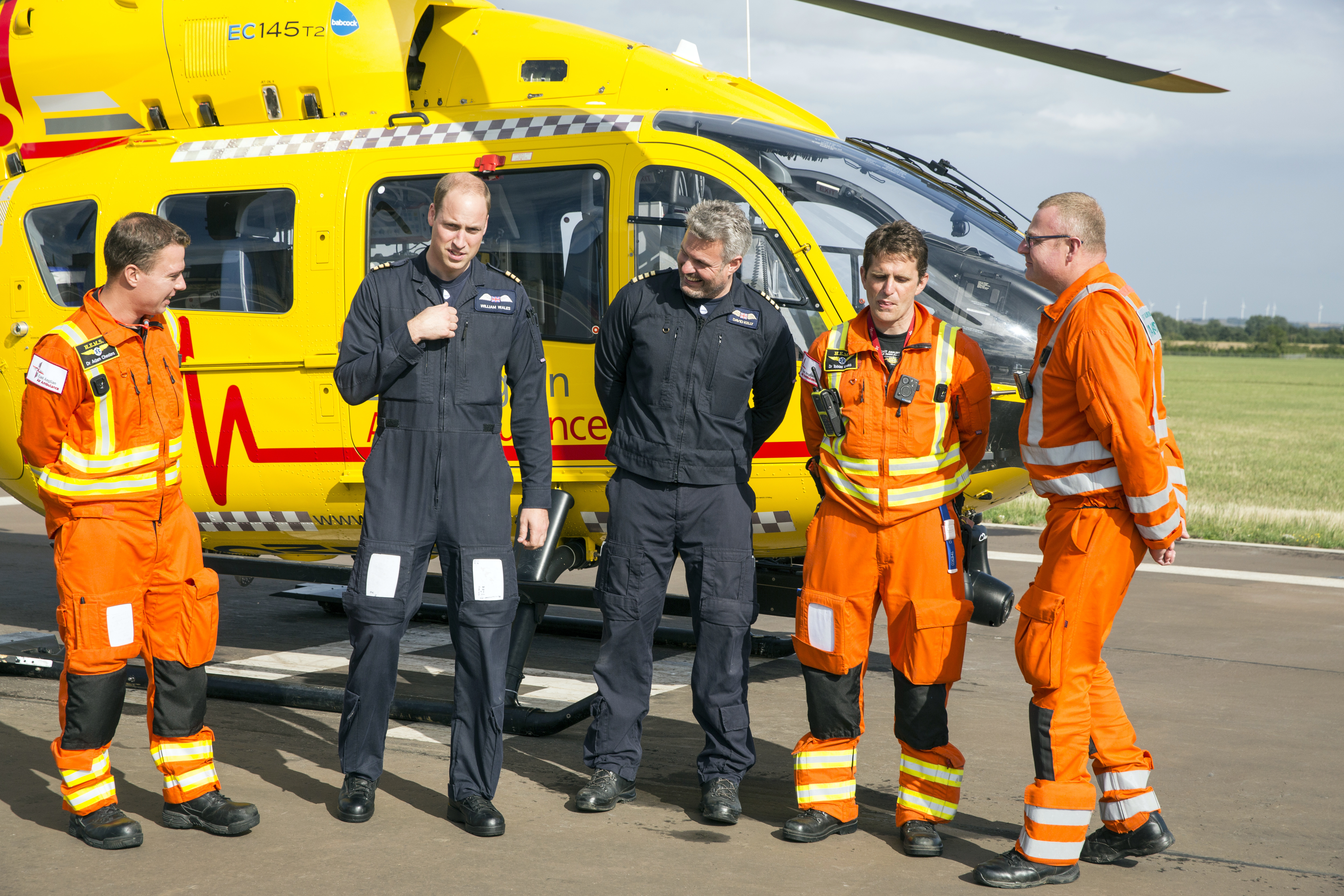 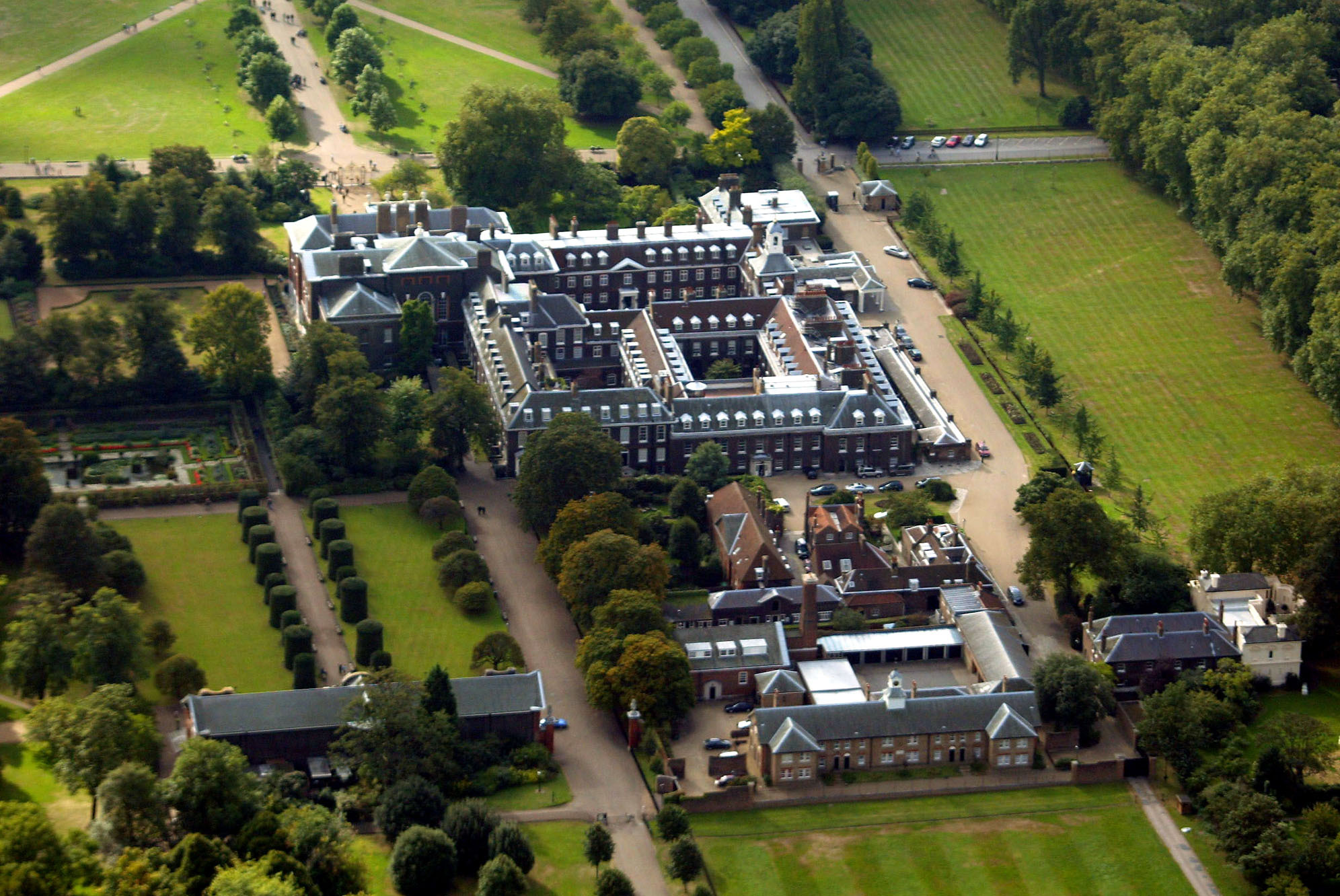 Paramedics will no longer have to waste precious flying time refuelling at the nearest base in Watford – and can get critically ill patients to hospitals faster, according to The Evening Standard.

The helicopters will be able to land and take off from Perks Field, the private grassland next to Kensington Palace, usually used for the Royal Family's helicopters to land.

The palace is the Duke and Duchess of Cambridge's London home and office – but the family are currently in lockdown with their three children at their Anmer Hall residence in Norfolk.

Prince William became a patron of the London Air Ambulance Charity in March.

William, a former search and rescue helicopter pilot, was known as Flight Lieutenant Wales when he served with the RAF in Angelsey, North Wales.

Wills took part in 156 search and rescue operations to save 149 people during his three-year tour.

After his stint in the RAF he worked as a helicopter pilot for the East Anglian Air Ambulance for 18 months – so he knows how important it is to get to a destination quickly when lives are at stake.

A royal source confirmed the initiative and said: “Perks Field has been made available to the London Air Ambulance.

“The palaces are happy to help in these times.”

Prince Will has also said privately he wants to get back in the cockpit and help out with the Air Ambulance Service.

He revealed his hankering to help during a visit to a NHS call centre earlier this month.

But he is one of few senior royals still working – so has to focus on his responsibilities in the family.