A PREGNANT woman was gunned down in broad daylight while pushing her daughter in a stroller.

The shocking murder of Diamon Eichelburger, 20, on Tuesday has left Kansas City, Missouri reeling, with the mayor describing it as a tragedy. 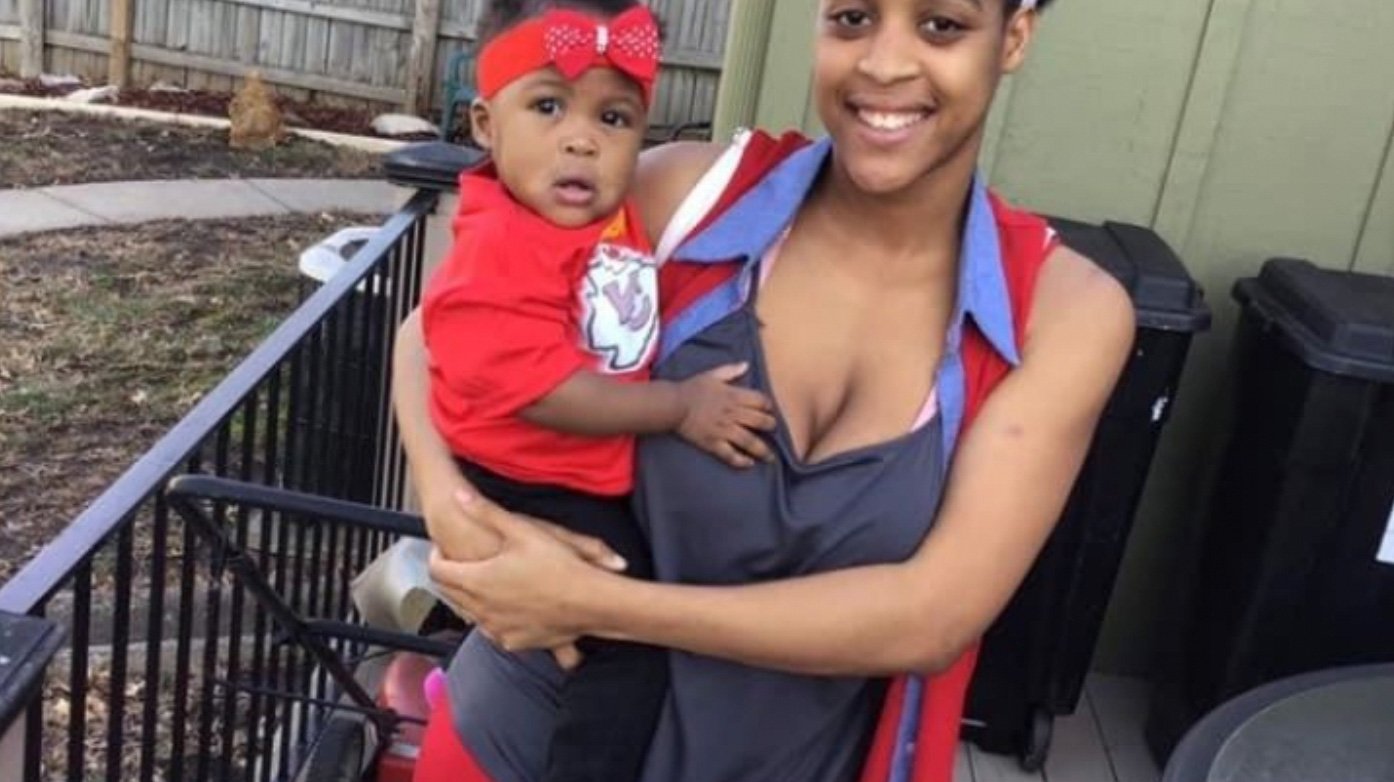 "That murderer is somewhere out there today," Mayor Quinton Lucas told reporters.

"Somebody knows who did it. Somebody knows perhaps the weapon that was involved in it. We need to do all we can to make sure we prevent [such] tragedies."

Eichelburger was pushing her 14-month-old daughter Belle past a 7-Eleven in the city's south-east around 11.30am when a black car pulled up and a man started shooting, according to KCTV5. 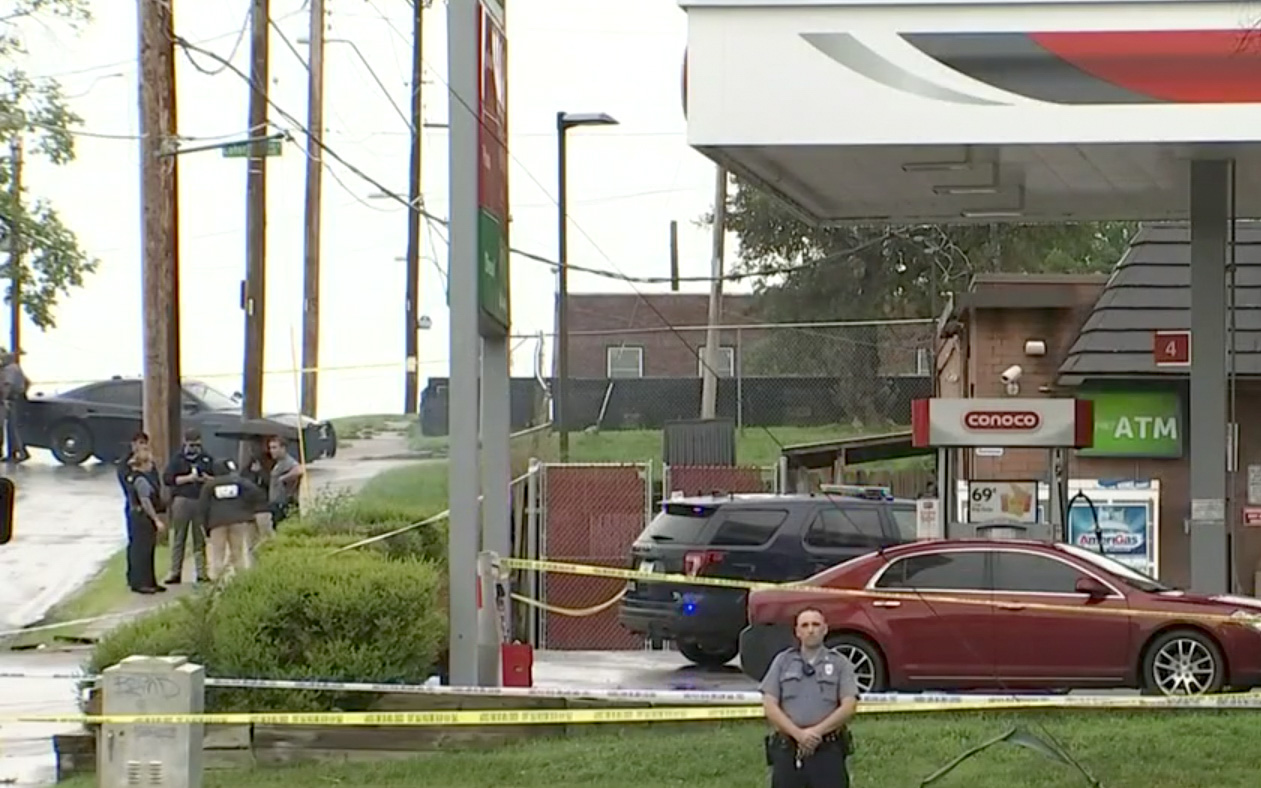 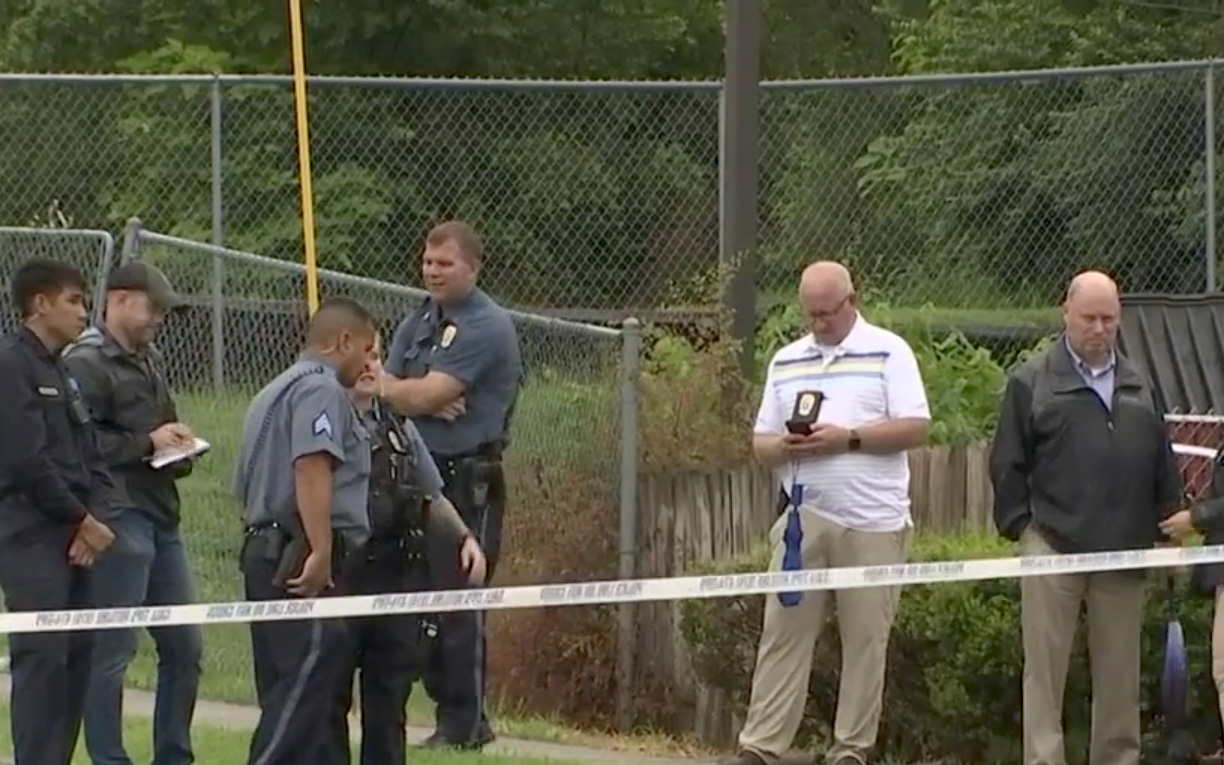 The unknown man shot Eichelburger five times. She was pronounced dead at the scene.

Incredibly, her daughter survived the hail of gunfire and did not suffer any injuries, police said.

"The child in the stroller was one year old and not physically harmed. Detectives are still working to develop suspect information."

Relatives of the murder victim said she was four months pregnant with her second child.

"She got family, it’s like a domino effect. Her kids are going to have to grow up without her, it’s just sad."

A GoFundMe account has been started to raise money for Eichelburger's young daughter.

"Please help us support Diamon’s 1yr old daughter Belle that was left behind after her mother who was 4mo’s pregnant was tragically murdered while strolling Belle down the street," a description on the page read.

"She was headed to take Belle to the hospital when she shot to death."

It was the 106th homicide in Kansas City, MO, this year.