POSTMASTER General Louis DeJoy is set to testify to Congress after a Democrat threatened to have him arrested.

Congressman Jim Cooper of Tennessee called on Speaker Nancy Pelosi to bring House members back from recess next week to probe the USPS furore. 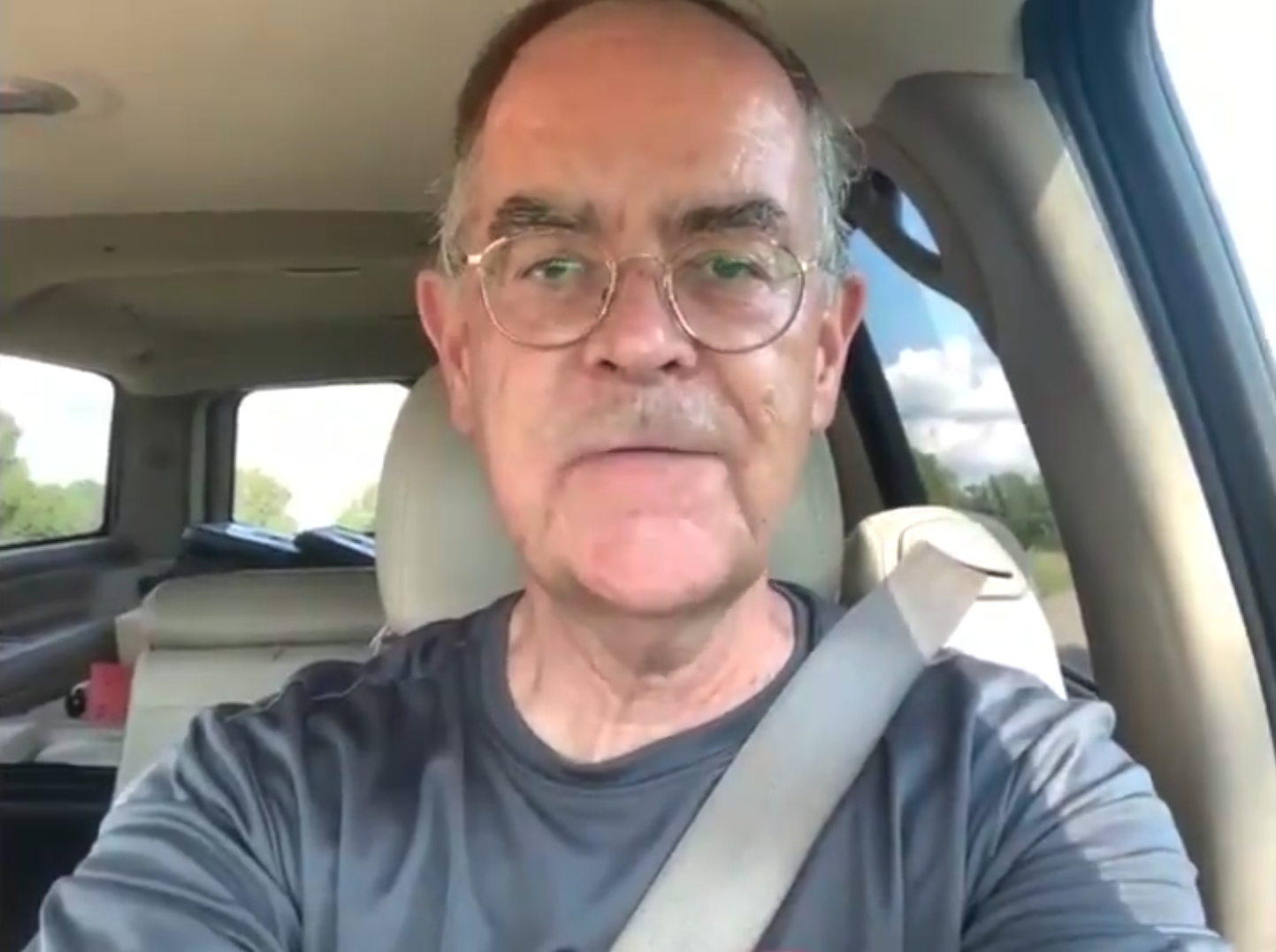 Cooper wants to investigate whether the Trump administration is deliberately trying to thwart the postal service during an election.

He said that the postmaster should be subpoenaed to testify.

Cooper said if DeJoy – a major Trump donor – refuses to cooperate, he should be arrested and forced to comply with the House probe.

Speaking to NewsChannel 5, Cooper said "if need be, we could even have the Sergeant at Arms arrest the Postmaster General."

"This is completely outrageous conduct to dismantle the Post Office right in such a crucial time in American history," he raged.

"I never thought I'd live to see the day where the President of the United States would sabotage our own Post Office."

"It's really the essential network in America. I love the Internet, but for a while at least we've got to still keep the Post Office."

On Saturday, Cooper asked Pelosi to set the wheels in motion.

The House Speaker said she would poll members to see who and how many lawmakers would be willing to return to Washington DC. 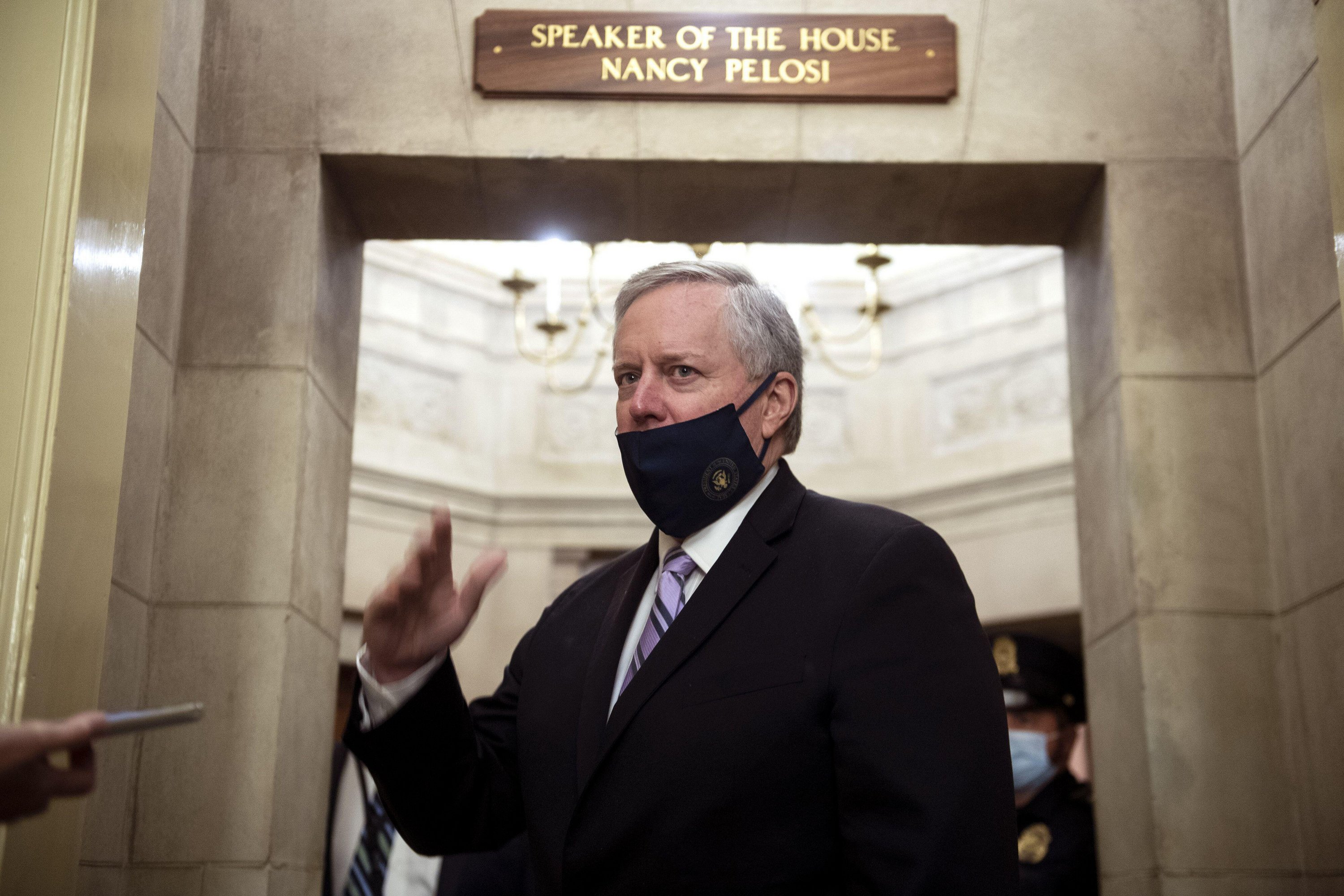 The Washington Post obtained documents stating that major operational changes could delay mail delivery ahead of the November election.

DeJoy reportedly told employees "to leave mail behind at distribution centers if it delayed letter carriers from their routes."

The president said he opposed Democratic efforts for additional funding for the Post Office and mail-in balloting.

He reiterated this during a lively Fox News interview on Monday morning.

Meanwhile, the White House has said he "will sign" a new plan that includes Postal Service funding and $1,200 stimulus checks.

Trump has admitted he is deliberately blocking funding to the USPS to discourage mail-in voting this November.

As a result, Pelosi ordered House lawmakers back to the capitol for a vote on stopping changes to the USPS.

Today, Trump praised the absentee in Florida as "great things," but again issued a warning about voter fraud with universal ballots.

"It's a Nancy Pelosi con game with … Chuck Schumer," he said after Pelosi ordered House lawmakers back to the capitol for a vote on stopping changes to the postal service.

But White House Chief of Staff Mark Meadows insisted that the president wasn't undercutting the postal service for his own gain.

Speaking on CNN's "State of the Union," Meadows said "if my Democrat friends are all upset about this, come back to Washington, DC."

"Let's go ahead and get a stimulus check out to Americans," he said.

"Let's make sure that small businesses are protected with an extended [Payroll Protection] Program and put the postal funding in there. We'll pass it tomorrow. The president will sign it.