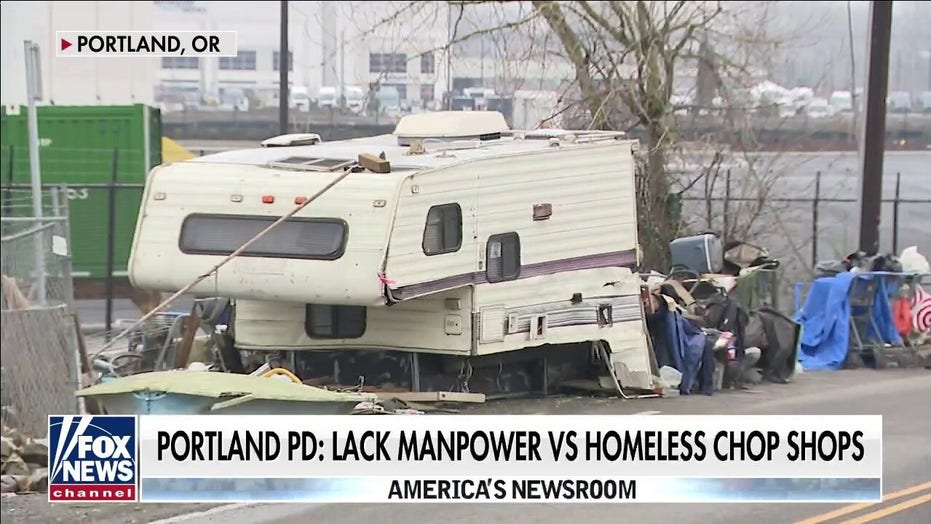 Portland, Oregon and its major police union reached a tentative contract agreement Tuesday, as a new study indicates morale among the ranks and distrust in city leadership is at a record high.

Mayor Ted Wheeler announced that the city’s new collective bargaining agreement with the Portland Police Association (PPA) negotiators “an investment in accountable and forward-thinking policing and includes the ability for Portland Street.” The mayor’s office said the agreement is tentative and “does not include a body worn camera policy which will continue to be negotiated by the parties.”

This comes after a new independent study sheds light on declining morale withing the ranks at the Portland Police Bureau. The 80-page report, conducted by an independent law enforcement investigatory agency called the OIR Group, was based on information collected from voluntary surveys of 277 employees – 27 percent of the entire bureau – and interviews with the police department’s management, city commissioners, other city staff, and retired officers, Portland Mercury reported.

“The repeated references to a ‘lack of support’ from City government seemed even more acute than frustrations with protesters — and have seemingly contributed to a self-perpetuating dynamic of distrust and resentment,” the report stated. “Such feelings are particularly focused against those in City government who are perceived to be ‘anti-police’ and therefore undermining to Bureau operations.”

The mayor’s office said the full agreement will be publicly provided next week, no later than Tuesday. A public question and answer session with City negotiators Steven Schuback and Heidi Brown is scheduled Thursday. The agreement will be brought to Council for public testimony on Feb. 17.

The ordinance is scheduled to then come back to council for a vote on Feb. 24, the mayor’s office said in its statement, declining to comment further at this time.