COPS are hunting a mystery man who is posting money through random letterboxes. 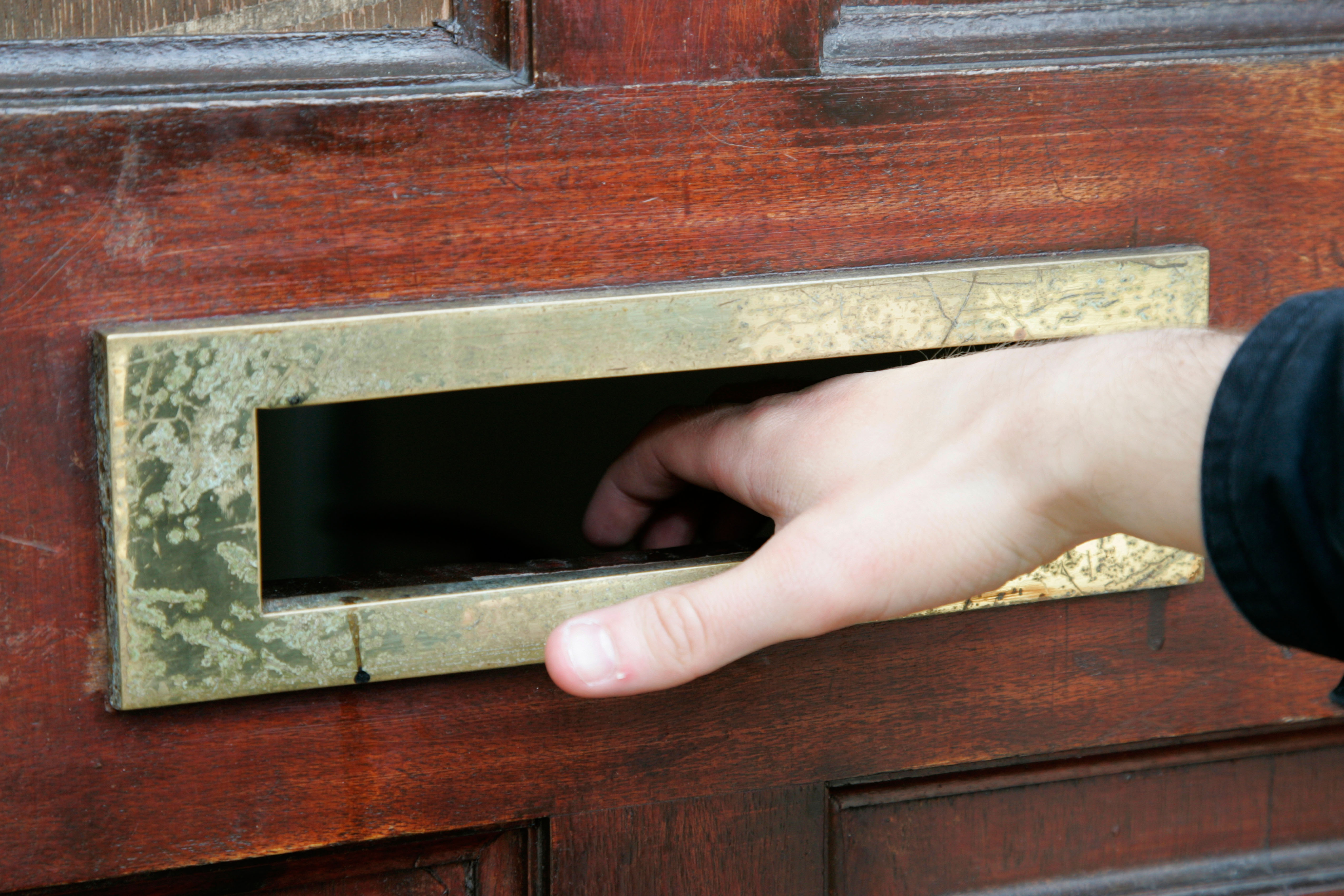 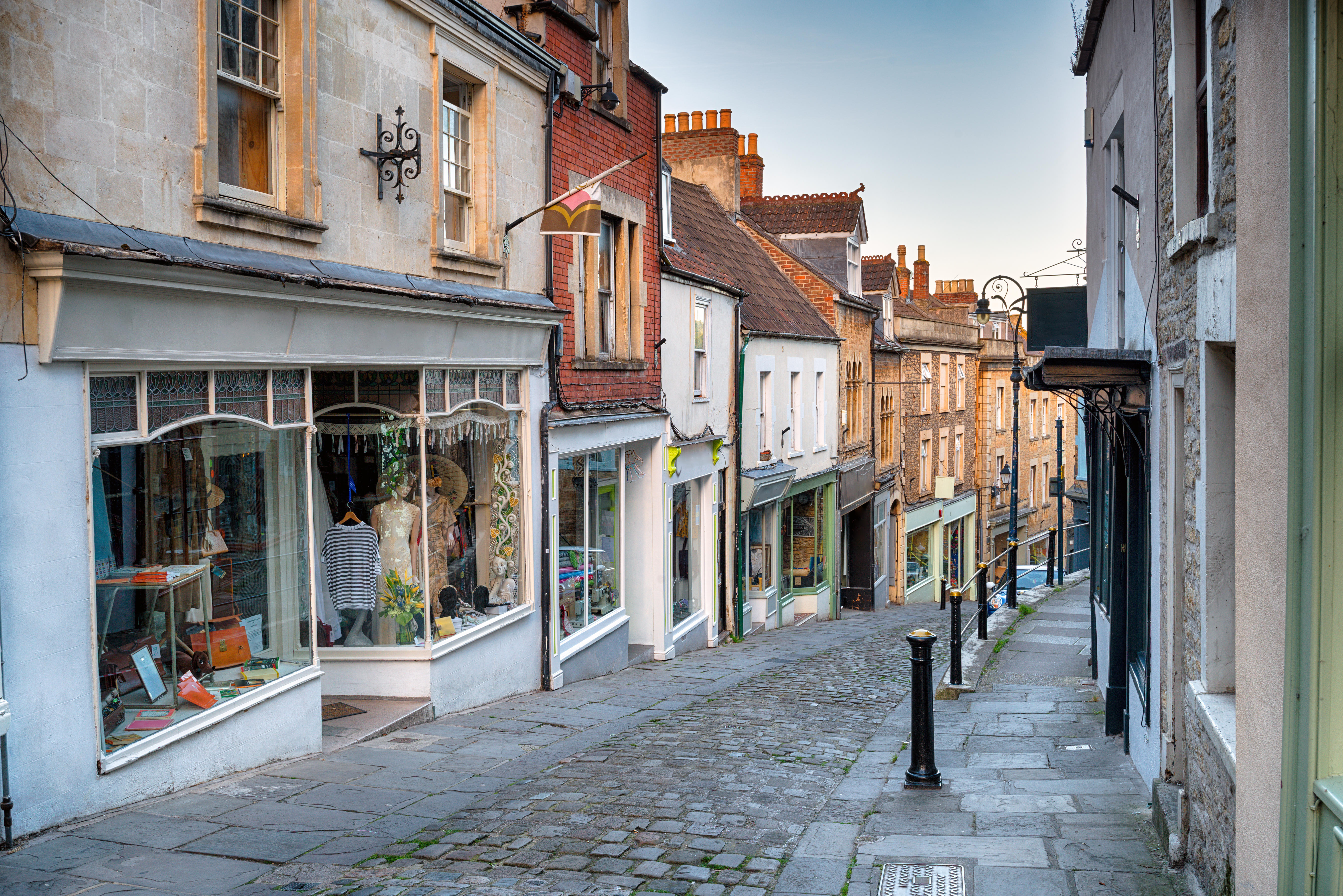 The Frome Neighbourhood Policing Team said: "We have received reports of a male posting sums of money and letters through doors in the community.

"We are keen to speak to this male and ascertain the reasoning behind this act."

Locals mocked police for investigating the apparent acts of kindness.

Writing on Facebook, one said: "I would much rather you be concerned with the amount of fly tipping and rubbish across our town, than a random act of kindness!"

Another added: "But surely, someone will have reported this in order for this to have been posted.

"Are acts of kindness really that rare now, that people are afraid/upset when it happens?!"

Another man added: "To whoever is posting money through letter boxes in Frome yes plz lol… I ain't gonna say no."

But one woman justified the police’s actions and said: "I suppose they want to check that he is of sound mind.

"Imagine if your mum or dad was poorly and gave all their money away and then couldn't afford to pay their bills.

"But, hopefully it’s just that he's won the lottery & wants to help people out."