Police hunt jogger, 60, who kicked cygnet in the head because he couldn’t be bothered to run round the newborn

A jogger who booted a cygnet because it was in his way and he couldn’t be bothered to run around it is being hunted by cops.

The baby swan has been left badly injured with suspected brain damage. The grey-haired suspect was about 60-years-old.

Police are hunting the yob today after the vile attack in Richmond Park, south west London which happened on Monday. 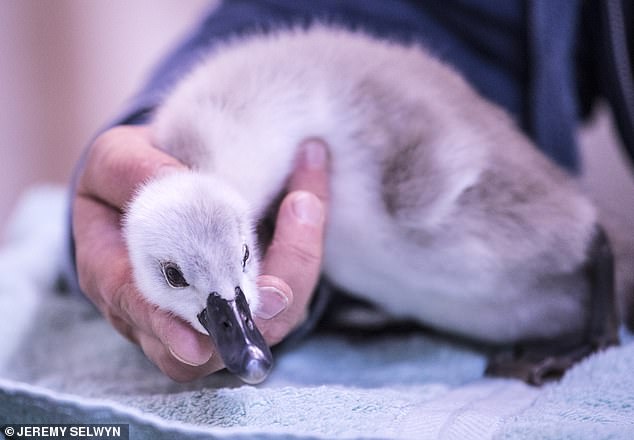 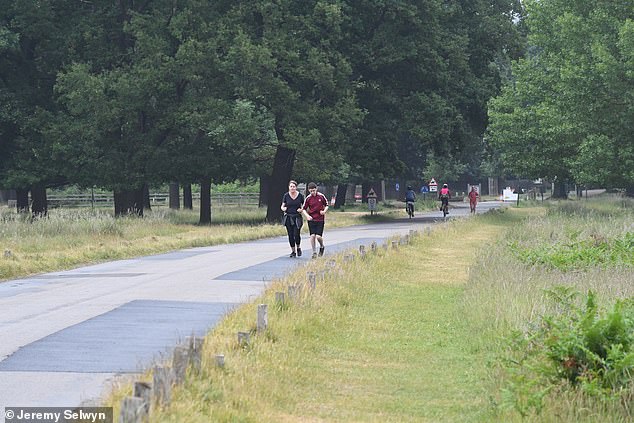 Royal Parks Police – part of the Met Police – tweeted: ‘At about 5.30pm at Pen Ponds, Richmond Park a jogger kicked a newborn cygnet out of his way instead of going around.

‘The cygnet is currently being cared for at the SwanSanctuary.

‘Unfortunately it’s not looking good for the cygnet.’

They added: ‘The suspect is a white male, about 60 years old,5ft6, grey hair, wearing black running shorts and vest. 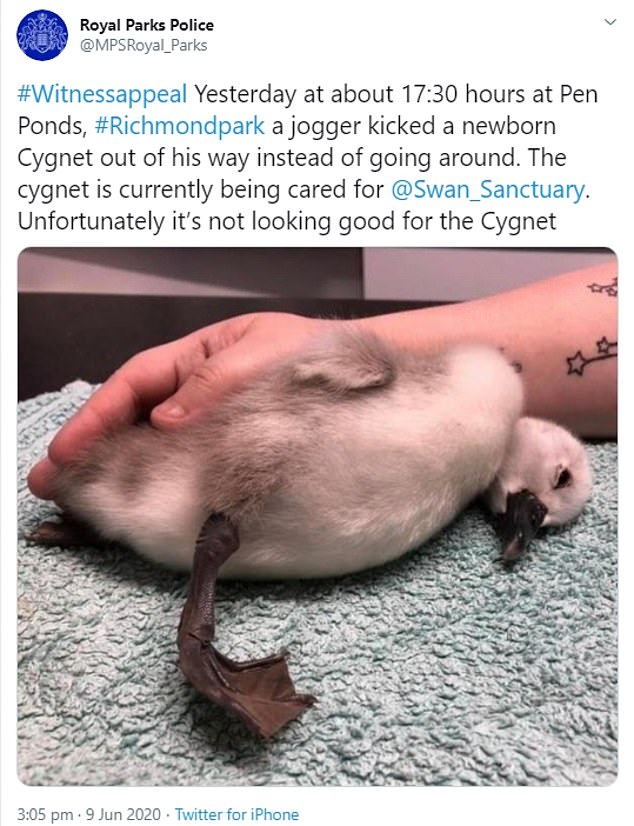 ‘We have just spoken to the Swan Sanctuary who have said ‘Sadly he is still desperately poorly’.

‘Thankfully he is in good hands.’

Will Hide said: ‘I think there’d be quite a long queue to kick the jogger.’

Martin Oxley added: ‘This makes me so upset and angry.

‘Twitter please do your thing. Let’s find the person responsible.’

Harry Tangye joked: ‘I have a number for a sniper the next time the jogger is passing through.’