A PENSIONER has been jailed for sending death threats to an MP.

David Lowe, 66, sent the terrifying email to Liz Saville-Roberts during her calls for a second Brexit referendum. 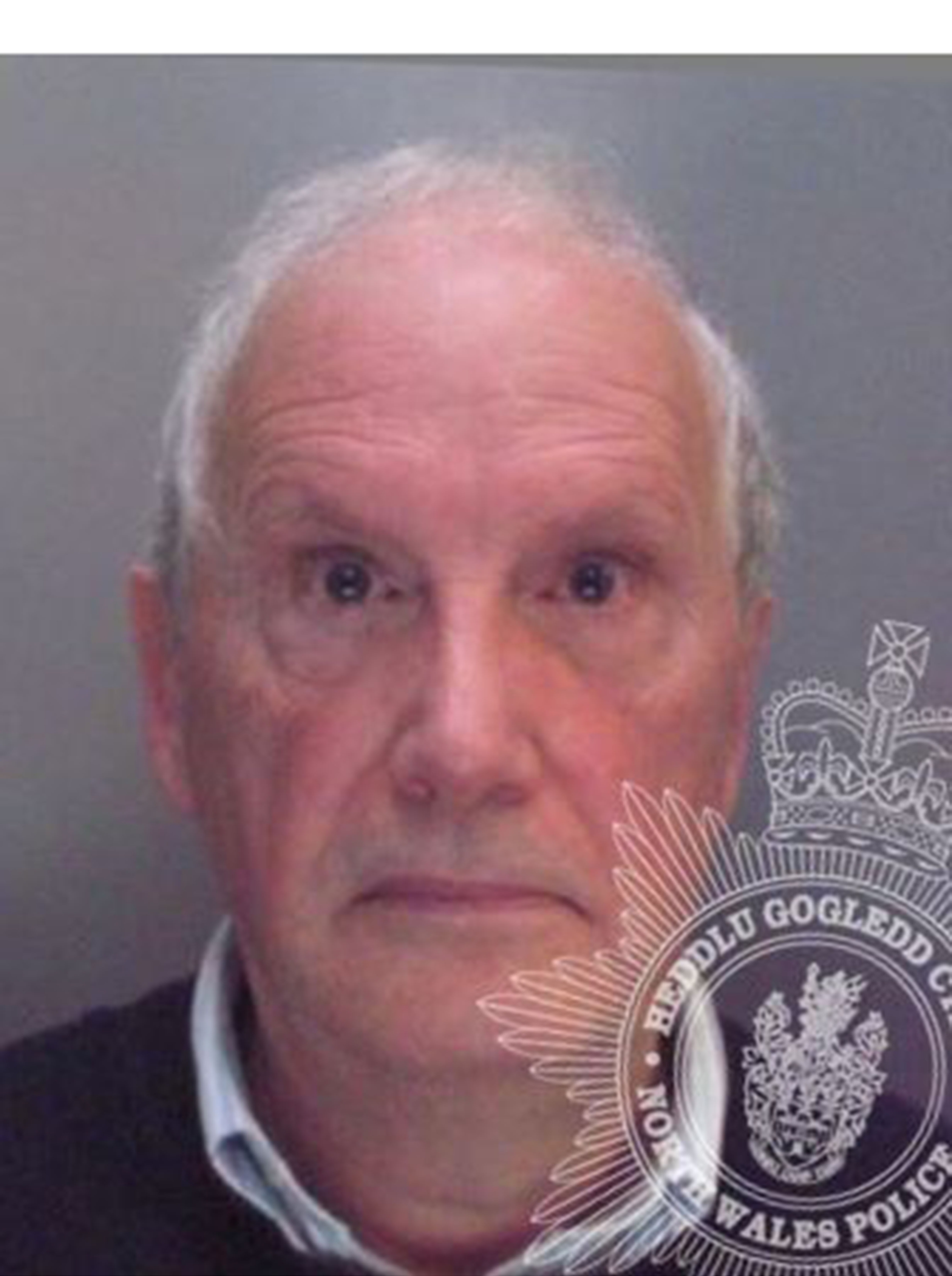 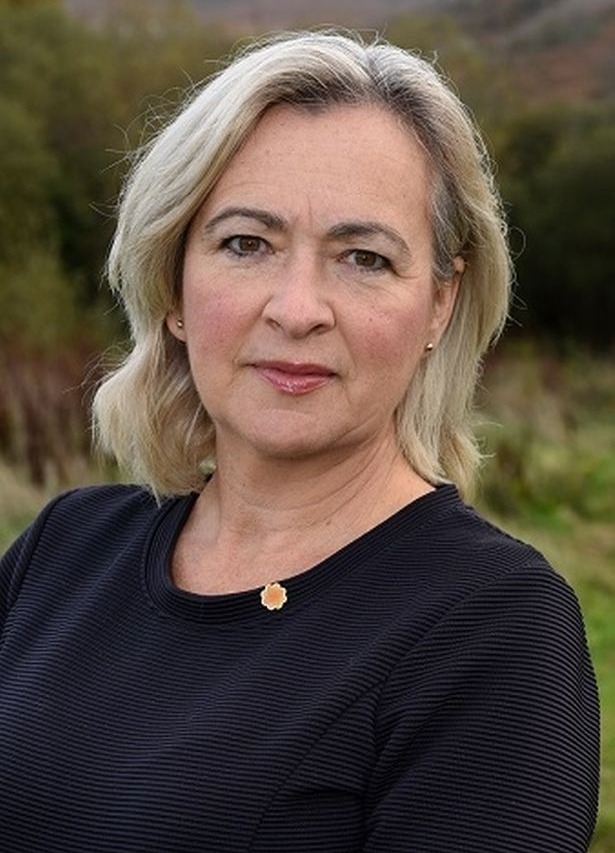 He set up a fake Gmail account and mentioned murdered MP Jo Cox.

Lowe, of Y Felinheli, near Bangor, North Wales, admitted sending the threats at Llandudno magistrates’ court. He got 18 weeks’ jail plus a five-year restraining order.

Prosecutor James Neary said Mrs Saville Roberts was left frightened for the safety of her family – and considered not standing for re-election.

The Plaid Cymru MP for Dwyfor Meirionnydd in North Wales said: "I knew Jo. Her death was a shock to all MPs, and especially to the female MPs who could not believe that such a scary thing could have happened in Britain.

"He also talked about threatening to kill me in my home. I had no place to feel safe. Even at home, I was thinking about these threats.

"There needs to be a strong message that it is totally unacceptable to send out hateful communications with the intention of frightening people so that they shy away from participating in democracy. "