Health experts are questioning if the redness noted in the left eye of Vice President Mike Pence is a sign of possible infection of coronavirus.

Dr. Tara C. Smith, an infectious disease doctor and professor, wondered on Twitter, “Why is Pence’s eye so red?”

Up to 30% of COVID-positive patients have reported conjunctivitis, also known as “pink eye.” 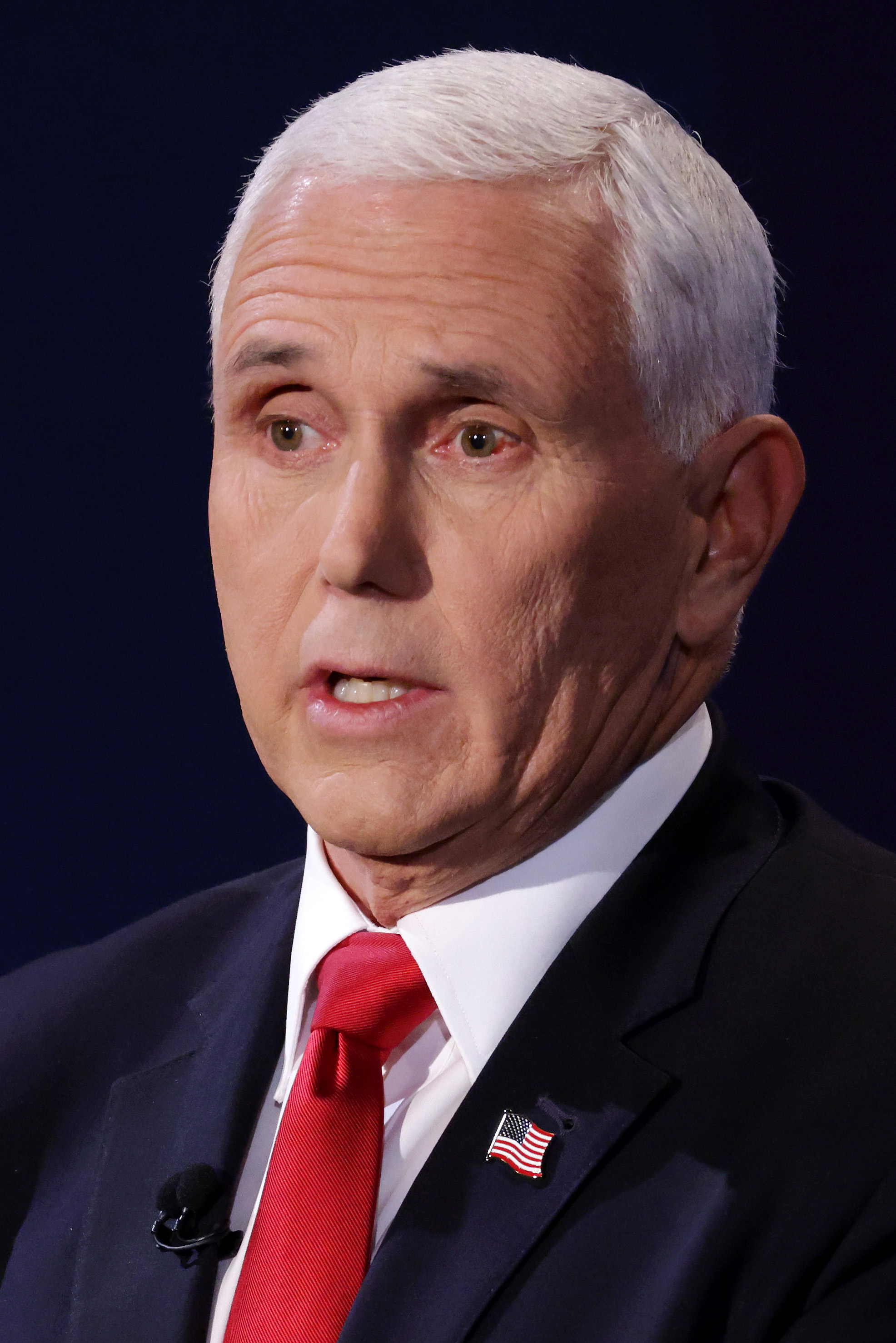 “One of the more difficult aspects of the current novel coronavirus (COVID-19) is keeping track of potential new symptoms and links to other conditions,” reports the Cleveland Clinic, which recommended health measures for the first presidential debate. “Case in point: a new study that shows a potential overlap between coronavirus and eye conditions like conjunctivitis, more commonly known as pink eye.”

“The number of COVID-19 patients that have been reported to have eye symptoms is relatively low. And when you have a population that small, it’s really hard to get a picture of the story because we just don’t have as many data points,” optometrist Alexandra Williamson, OD, told the clinic.

#PinkEyePence is trending on Twitter, along with #PenceFly, a reference to the two minutes when a large black fly sat perched on the head of the vice president as he spoke about racial justice during Tuesday night’s debate with challenger Sen. Kamala Harris.

Social media users are questioning if Pence is COVID-19 positive, as he has been in close contact with President Donald Trump, who has been diagnosed with the virus.

READ MORE: Trump vows not to participate in virtual debate with Biden

The vice presidential debate was held in person, with the candidates separated by plexiglass and more than 12 feet.

The plexiglass shields were required by the Biden-Harris campaign. After some negotiation, the Trump-Pence campaign agreed to have a shield around the vice president as well.

The barriers were only one part of a layered approach of transmission prevention for the two candidates. Both Harris and Pence were also tested for COVID-19, and they did not shake hands. Further, everyone in the debate hall, except for the candidates and the moderator, was required to wear masks.