New England Patriots cornerback Stephon Gilmore, the NFL’s reigning Defensive Player of the Year, announced on Wednesday that he has tested positive for COVID-19.

It was reported earlier on Wednesday that Gilmore had tested positive and would be placed on the reserve/COVID-19 list. According to his Twitter post, he is currently asymptomatic.

The tests the Patriots took before they left Kansas City on Monday night reportedly came back negative. 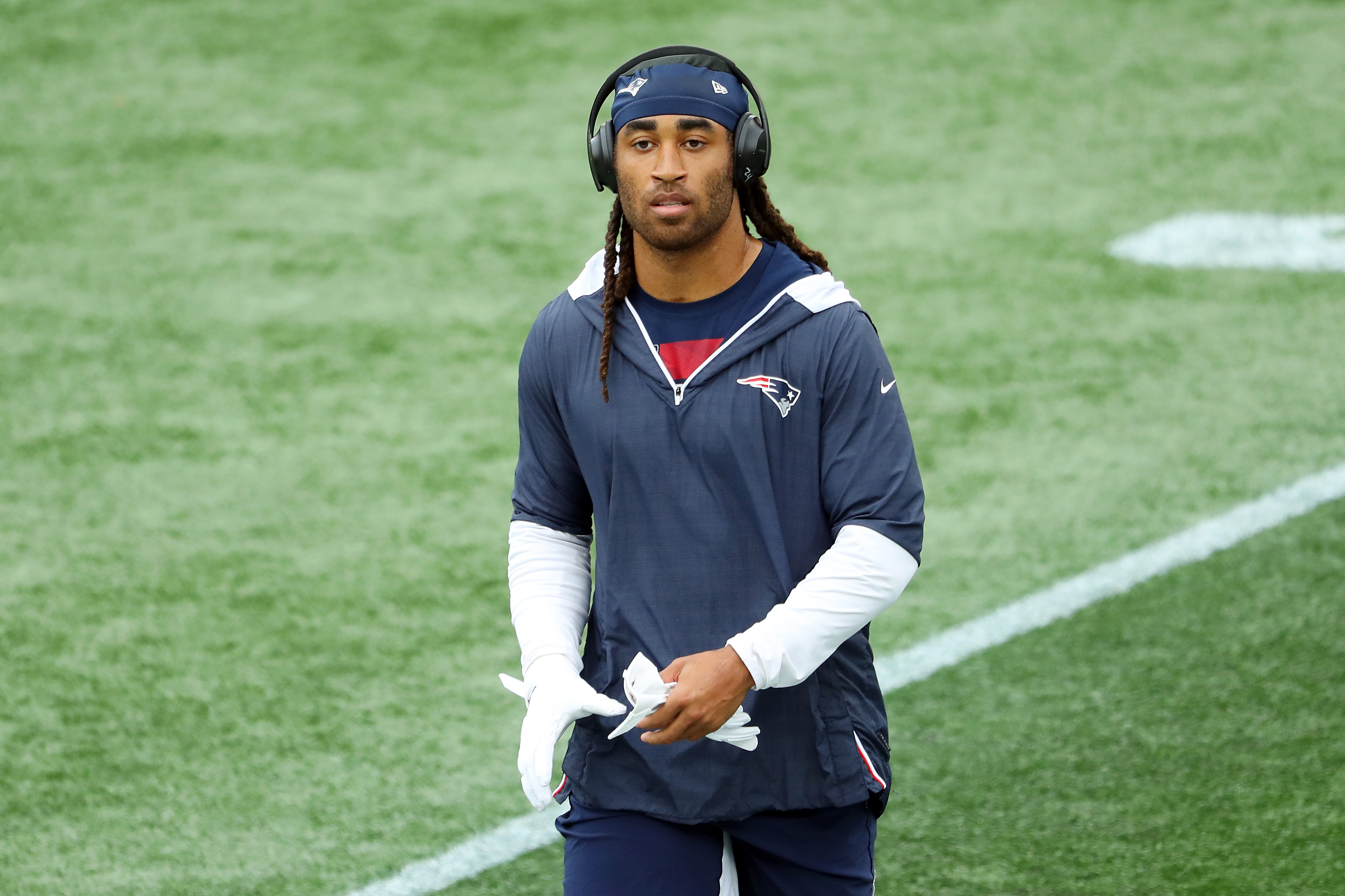 The Patriots have reportedly canceled their practice on Wednesday and Thursday, but beyond that the team’s future is unknown. At this point, they won’t get back to practicing until the weekend at the absolute earliest.

That leaves Sunday’s game against the Denver Broncos in question. While it’s currently scheduled to go forward, the NFL is reportedly evaluating whether it should. Part of that decision will likely hinge on the results of Wednesday’s tests, which the Patriots will receive on Thursday. If they play, on Sunday, they’ll likely only have one normal practice to get ready for it. If there are more positive tests and this turns into a full-fledged outbreak, it’s likely that Sunday’s game will have to be rescheduled or perhaps even forfeited depending on the circumstances.

Gilmore played every single defensive snap against the Chiefs on Monday, and it’s possible that he could have spread the virus to others during the game. The Chiefs have not reported any positive tests since they played the Patriots on Monday, but that doesn’t mean they’re in the clear. The 3-7 day incubation period of COVID-19 means that Chiefs players wouldn’t start testing positive until later in the week, possibly Thursday or Friday.

Mahomes said on Wednesday that his hug with Gilmore was a “mental lapse.”

He also said that he has been extra cautious since a Chiefs player tested positive last week, especially since his fiancée is pregnant.