Over a year after a three-year-old girl's remains were found in a softball field in September 2019, the child's parents have been arrested. 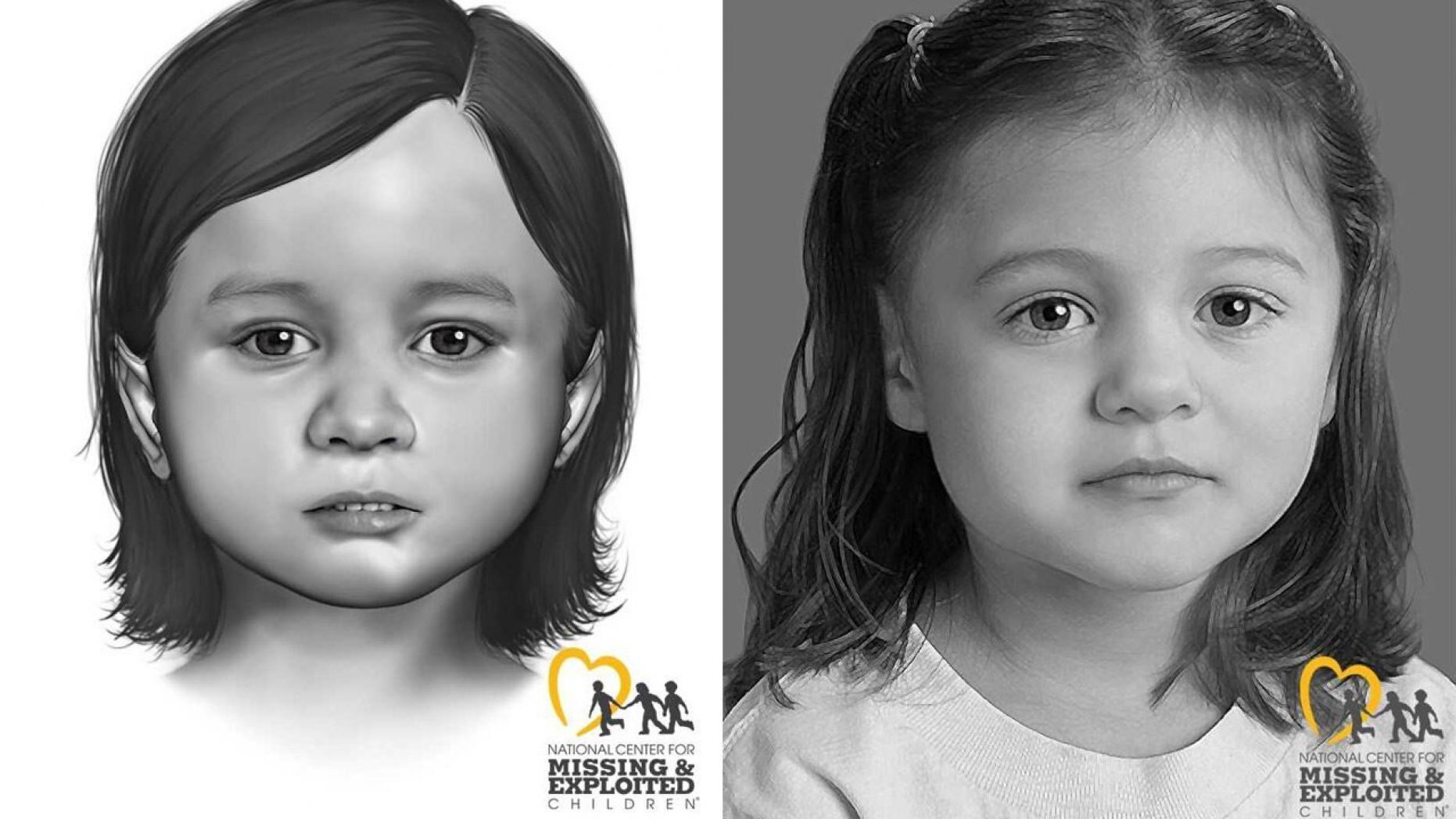 Kristie and Brandon Haas, who currently live in Pennsylvania, were arrested by their local authorities in connection with the death of Emma Cole, and their bail has been set for $1 million, Delaware Online reports.

Police in Smyrna, Delaware, where the body was found and where Kristie and Brandon Haas used to live, identified the child for the first time as Emma Cole and named the couple as persons of interest in Emma's death. 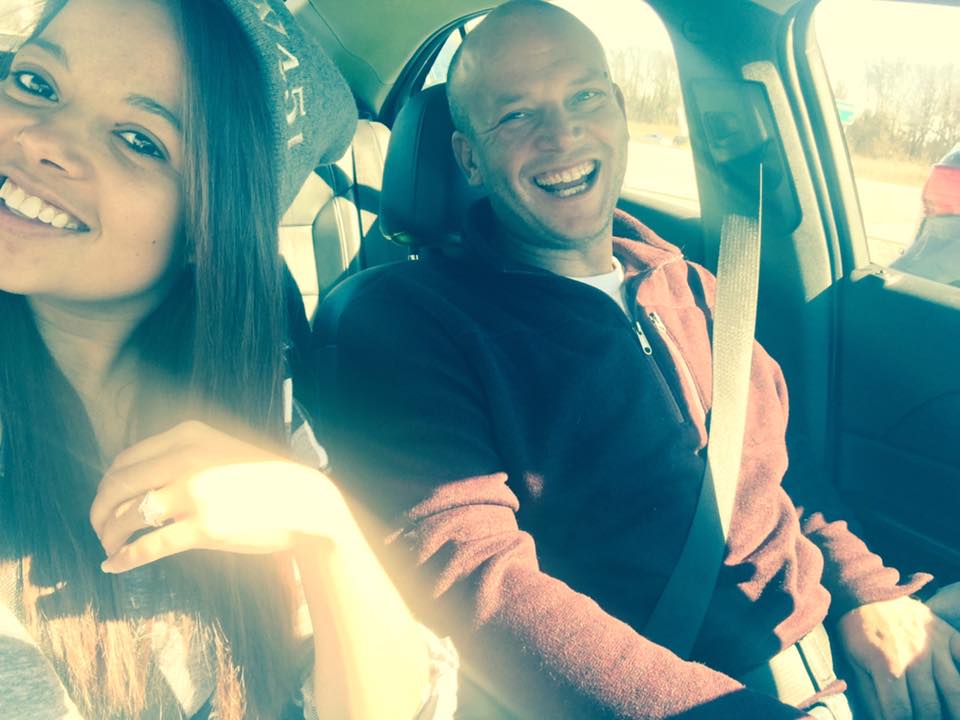 At the time that a dog walker discovered Emma's remains in Little Lass softball field, Emma's mother and her husband lived about a mile from the field, according to court records.

By the time the remains were discovered, it's believed Emma had been dead for a few weeks. 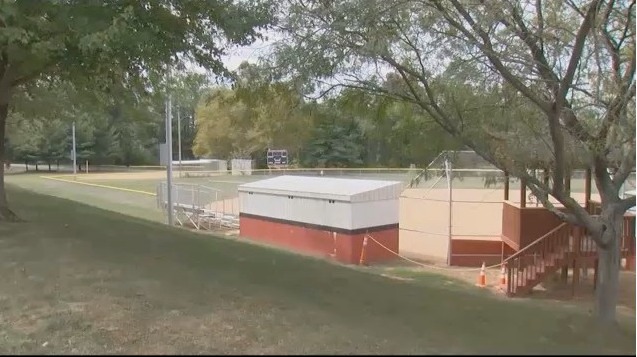 The police have not released any information about her cause of death.

Kristie, Emma's mother, and Brandon Haas married in 2017 and currently have three other children, according to Delaware Online. 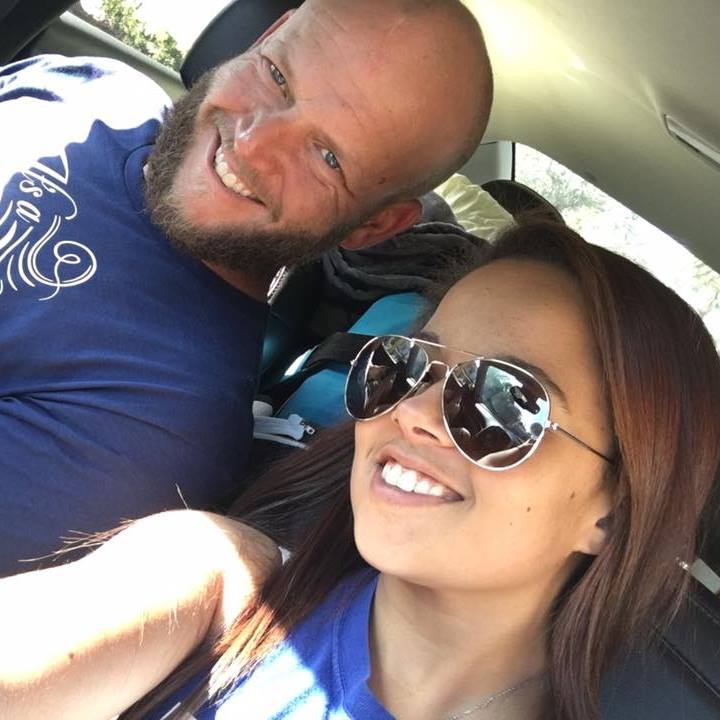 They also filed for bankruptcy twice in 2019 for consumer debt, according to court records.