ONE of the UK's most "devious" paedophiles used Gumtree to get jobs as a nanny in order to rape dozens of children. 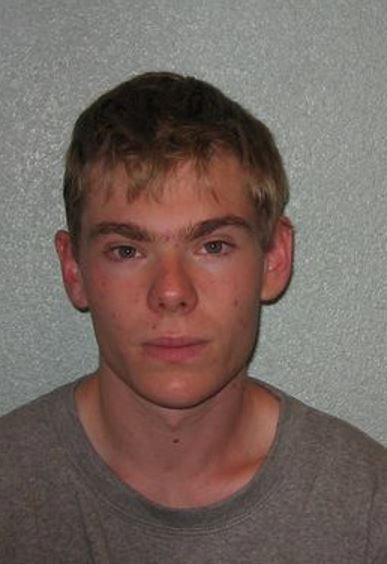 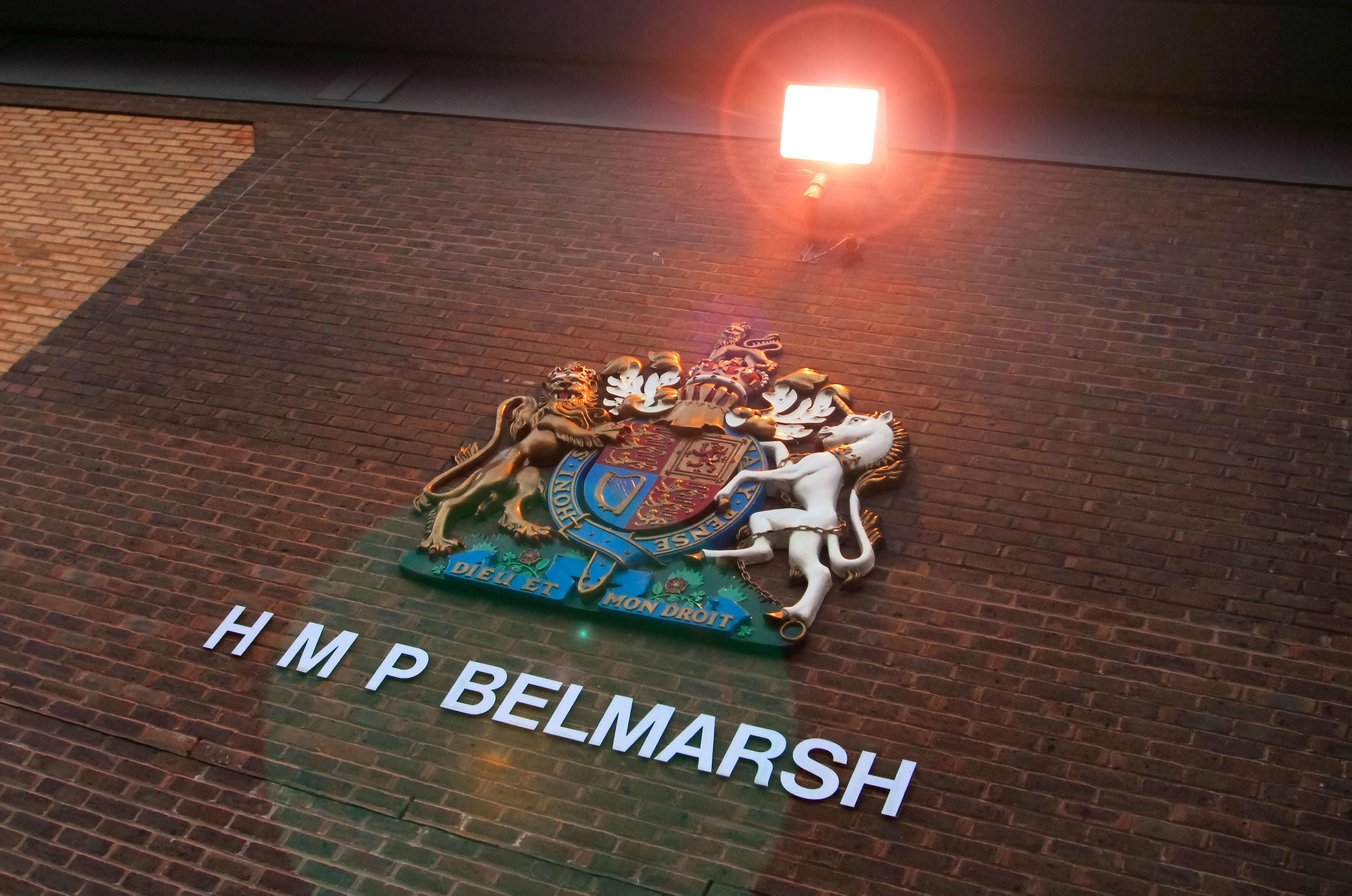 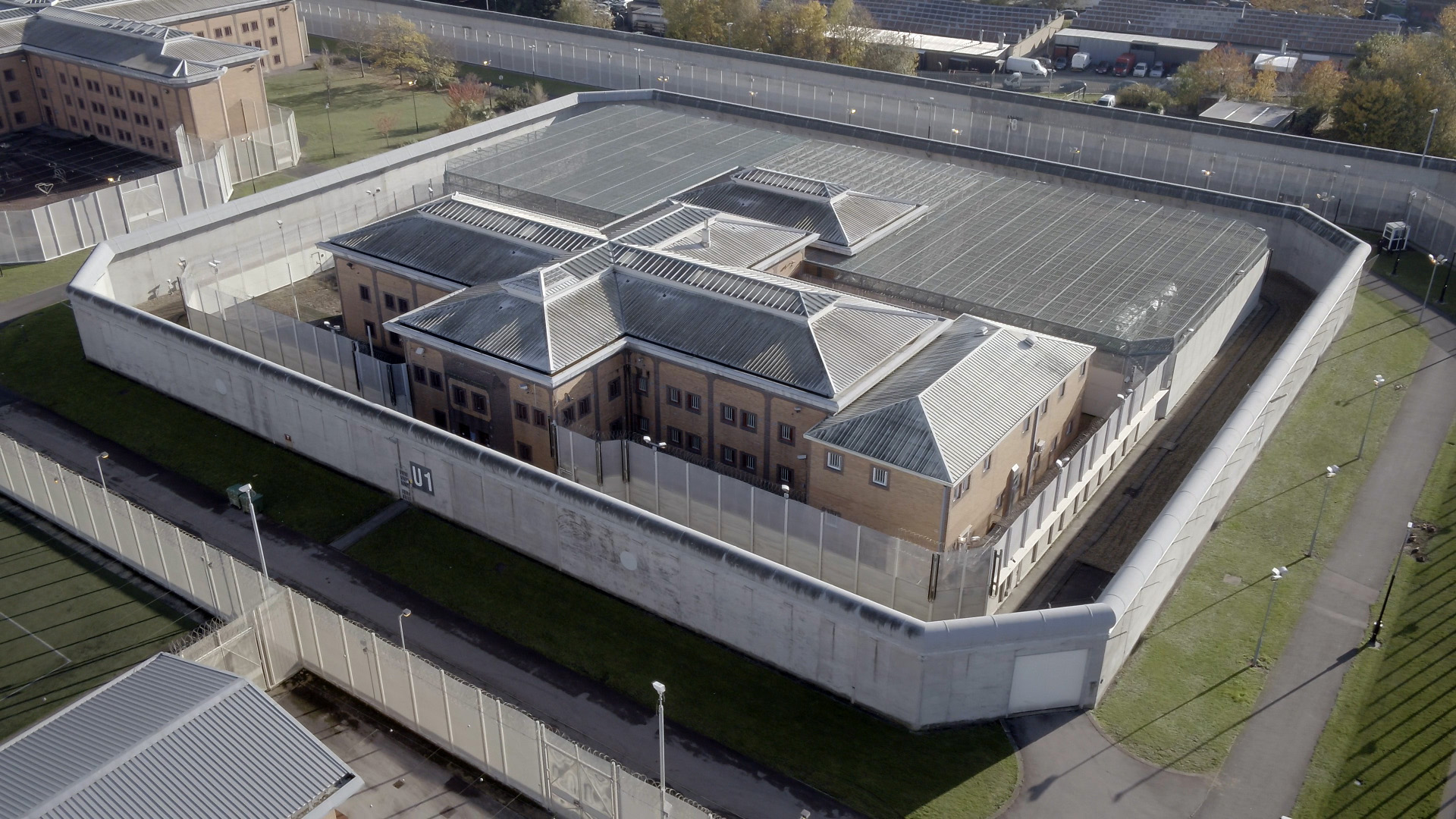 The 28-year-old duped families across the country, and as far afield as Italy and Germany, after providing forged references to take care of little ones.

The vile predator appears to have exploited a lack of checks on websites to take advantage of a growing trend among mums and dads to leave their kids in the care of a male nanny, or 'manny'.

The case is one of the worst since Vanessa George, a nursery worker, was jailed in 2009 for sharing indecent images of infants in her care to a paedophile ring.

McWilliams sometimes molested more than one child in the same household.

Sickeningly, he also encouraged children to abuse each other. Almost all of his victims were boys.

He was first convicted of abusing a four-year-old in London in 2015. However, the full extent of his appalling crimes has only recently come to light.

Cops who arrested him for a second time found almost 2,500 explicit images on his phone, including footage of him abusing small children.

Not all of the victims have been identified, in spite of a wide-ranging investigation by Interpol.

“He is manipulative, cold, calculating and highly dangerous to children and young people," the top officer said.

"McWilliams is a predatory paedophile.”

The abuse took place from September 2012, when McWilliams was 20 and living in his native Northern Ireland, to March 2017, by which time he had been in London for at least two years.

He hurt children in the capital, as well as Scotland, the Midlands, and other countries in Europe.

Detectives say he set up a profile advertising his services as a live-in nanny or au pair.

He is believed to have made extensive use of Gumtree, which has 10 million users a month, and potential employers must carry out their own vetting.

McWilliams, who grew up in village Killylea, Co Armagh, was first arrested five years ago on suspicion of assaulting a boy at an address in Southwark, south London.

Officers seized his phone and other electronic devices but say they were unable to access the contents, likely because McWilliams refused to pass over pin codes and passwords.

He was convicted of the offence in 2016 and is thought to have served a relatively short prison term.

After his release, McWilliams was placed on a sexual harm prevention order, banning him from any unsupervised contact with children under 16.

Yet by February 2017 a family from Bromley, southeast London, had hired McWilliams as a live-in nanny through Gumtree.

Police say he “deviously forged good character references” to get the job.

Within a month, the family’s four-year-old daughter told her mother she had been touched inappropriately.

McWilliams was arrested for a second time and jailed for seven years for sexual assault on a minor in August 2017.

During that investigation, detectives seized another phone belonging to McWilliams.

They found 2,472 indecent images of children, including 326 'category A' photographs of the most serious abuse.

The find sparked a third probe, which this time took in a much wider geographic area as police attempted to identify as many victims as possible.

Cops tracked down families who had hired him and found at least 24 victims.

He is manipulative, cold, calculating and highly dangerous to children and young people.

In 2018, detectives confronted him at Belmarsh maximum security prison, and on November 2, he admitted 40 more child sex offences at Woolwich Crown Court in London.

A 16-page indictment shows he raped one six-year-old boy six times in the summer of 2013.

Another boy, aged four, was raped by McWilliams and repeatedly assaulted in May 2015.

At least one victim has still not been identified by police and is referred to in the indictment as “an unknown child … that is one year of age or under”.

McWilliams was sentenced to life with a minimum nine-year term. He could become eligible for parole before he turns 40.

Ghaboos said: “Our inquiries have led us to a large number of McWilliams’s victims but we can’t rule out the possibility that there may be more.

"I would urge any families who have employed McWilliams or believe that he may have had contact with their children to come forward.”

Gumtree said: “We welcome the conviction of Aaron McWilliams for his appalling offences.

“Our dedicated safety team worked with the police on their investigation. Gumtree takes the safety of our users extremely seriously and we are committed to making our site as safe as possible.

"We will continue to work closely with the authorities and encourage all users to report suspected criminal activity to us so we can take the necessary steps to eliminate offenders from our site.”