ONE in four adults have struggled to put a decent meal on the table during the pandemic, a poll has revealed.

Millions have tried to cope by buying cheaper food or eating less themselves so they can feed their children. 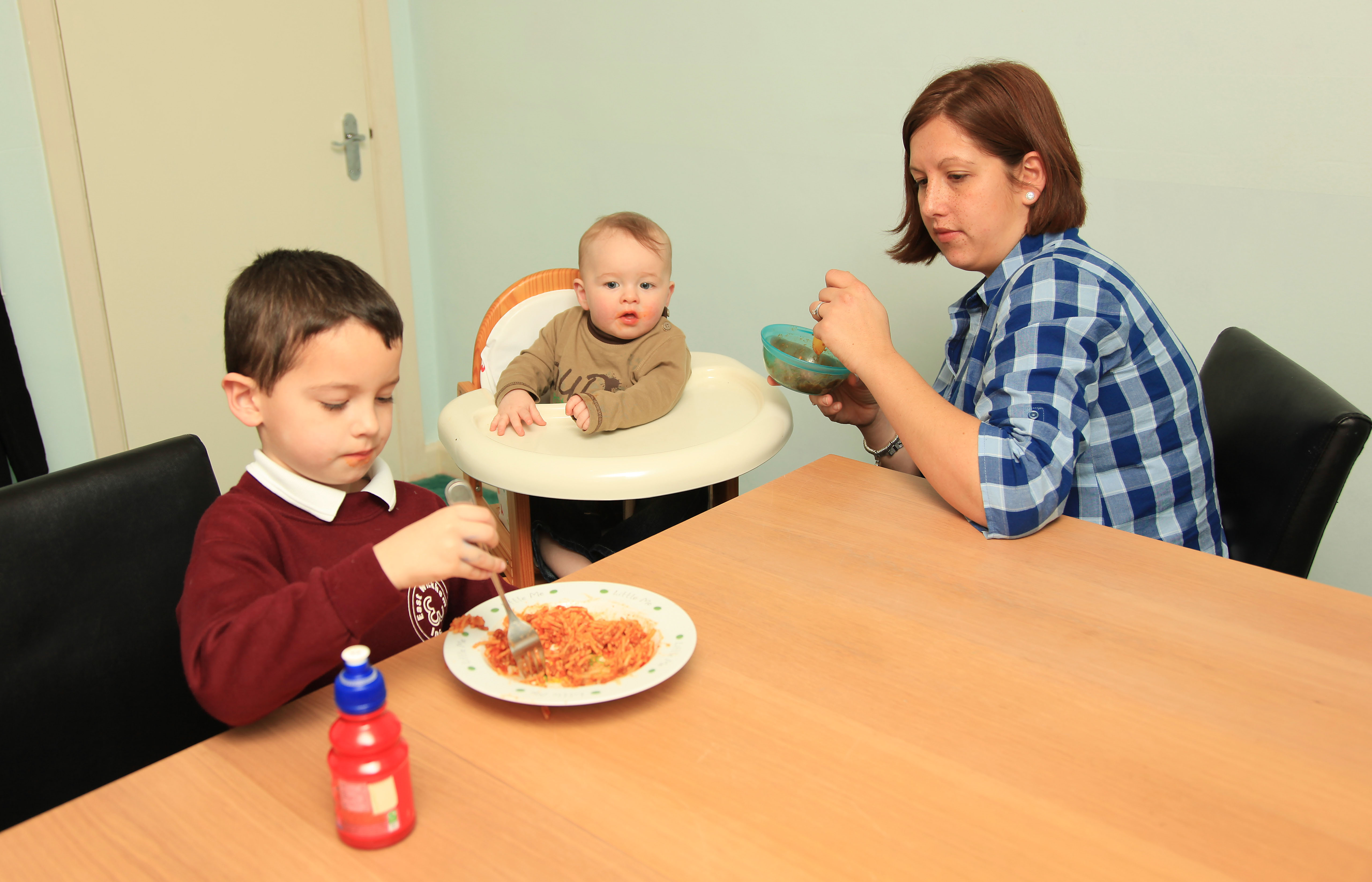 But it has left many of them at risk of hunger and potential malnutrition, according to a survey of British households.

Researchers were astonished by how many tried to cope by borrowing from neighbours, using foodbanks, sending their kids to eat elsewhere or restricting the foot they eat themselves.

Nearly a third of those facing food insecurity say they had resorted to those drastic measures during the 13-week lockdown.

The battle many face to access affordable food is laid bare in a survey of more than 1,000 people carried out last week by pollsters Prolific.

Andrew Forsey, director of Feeding Britain, whose charity delivered a million meals this month, said it was not just the poorest households who had difficulty paying the bills and feeding their family.

He said: “This survey shows the lengths to which millions of people in our country are going to keep themselves and their families fed during the pandemic.

“It also reveals the uphill struggle that all too many of them have faced in doing so while attempting to maintain their dignity, independence, and self-sufficiency.

“Many of our fellow citizens are now in that group. They have been exposed to hunger and potential malnutrition by a combination of low income and isolation, which has tended to follow a loss of earnings or problems with the benefits system.”

“If we, as a country, are to stand a chance of getting to grips with this problem, we need the Prime Minister to oversee and implement with urgency a national food strategy which enhances the supply, affordability, and accessibility of nutritious food to everyone in our country, while minimising the need to deploy the many coping strategies, such as the use of food banks, which we have identified through this survey.

“These are often measures of last resort and do not compensate for an adequate income and the availability of affordable nutritious food within all communities.”