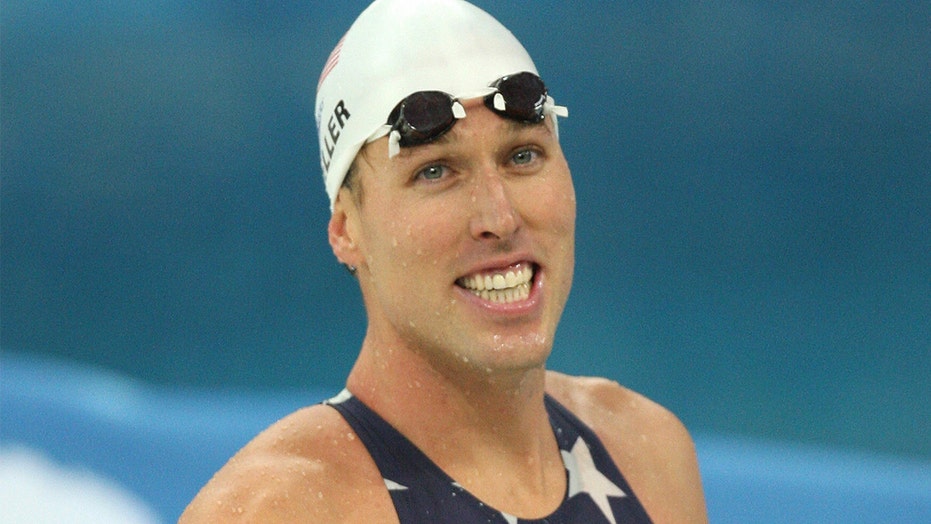 Klete Keller, a gold-medalist Olympic swimmer who competed alongside superstars Michael Phelps and Ryan Lochte, has been charged in connection with the riot at the Capitol last week, apparently captured on video wearing his Team USA jacket in the rotunda.

Townhall journalist Julio Rosas shared a video that appeared to show the 38-year-old, who is 6 feet, 6 inches tall, standing conspicuously in the middle of the chaotic scene Wednesday – although he does not appear to be taking part in the violence.

The swimming website SwimSwam first reported that members of the sporting community identified Keller in the video. It shows a large group of protesters in the Capitol rotunda as police in riot gear force them out of the area.

Keller faces charges of knowingly entering a restricted building and attempting to impede an official government function, according to an FBI complaint that cited his appearance in the Rosas video and others.

Investigators said they identified him based on screengrabs from the video, his driver’s license, and because of the jacket and his height. 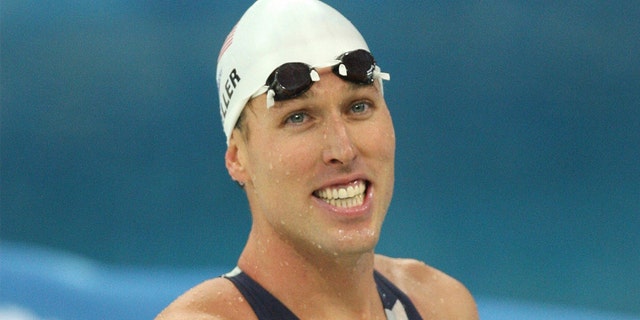 His sister was also an Olympic swimmer.

At least five people died in connection with the Jan. 6 riot, including a Capitol Police officer.

A group of rioters broke into the building, ransacked congressional offices and breached the Senate floor shortly after authorities evacuated members of Congress, who were meeting to certify President-elect Joe Biden’s Electoral College victory. Before the Capitol siege, President Trump hosted a rally in which he and other speakers disputed the election results.

The chaos prompted the House to vote to impeach President Trump for a second time and the resignation of the Capitol Police chief.