NO more groups of workers will be exempt from self-isolating if they're pinged by the NHS track and trace app, vaccines minister Nadhim Zahawi said today.

The app has sparked fury with thousands self-isolating after receiving alerts, wreaking havoc on businesses. 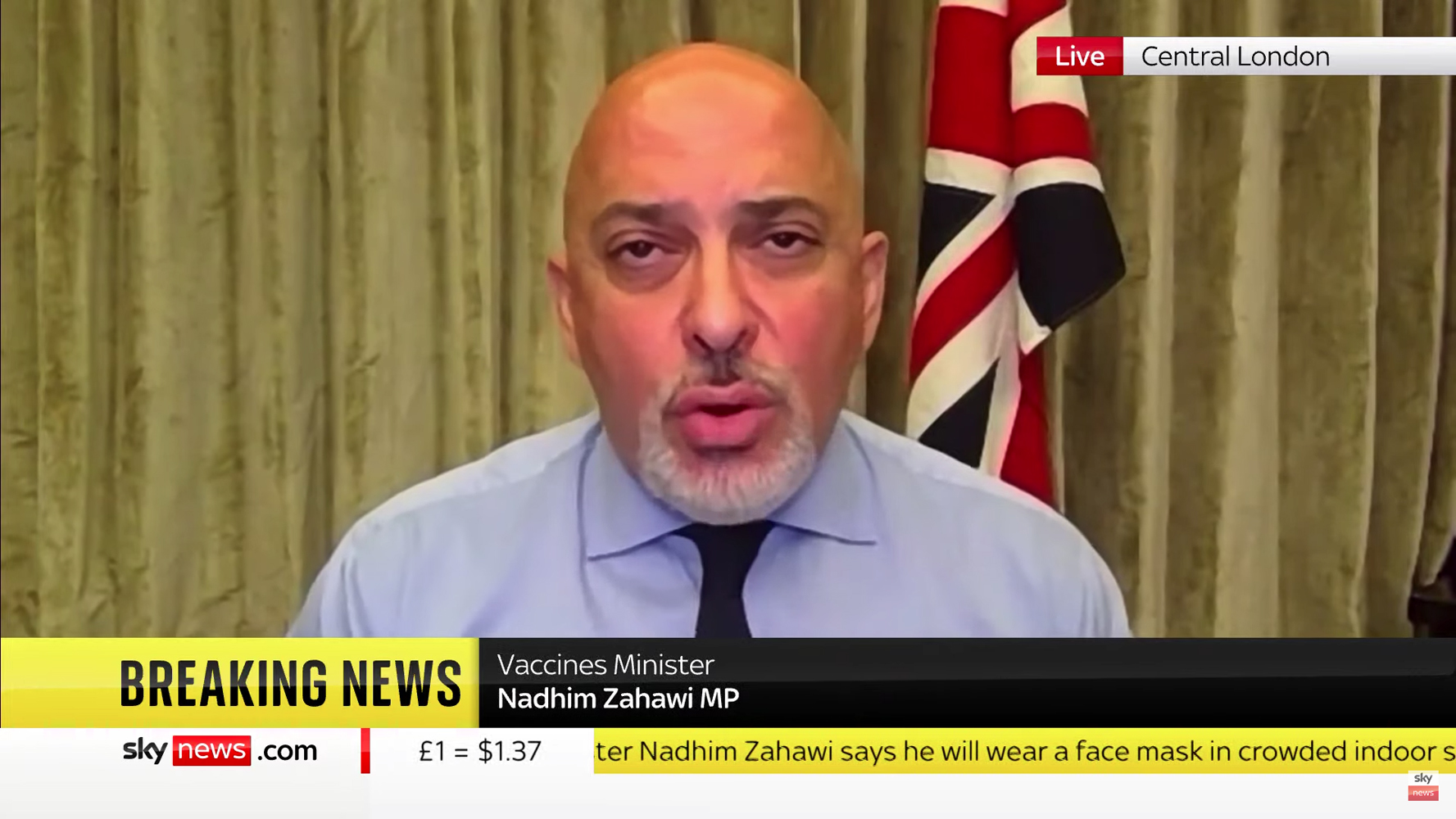 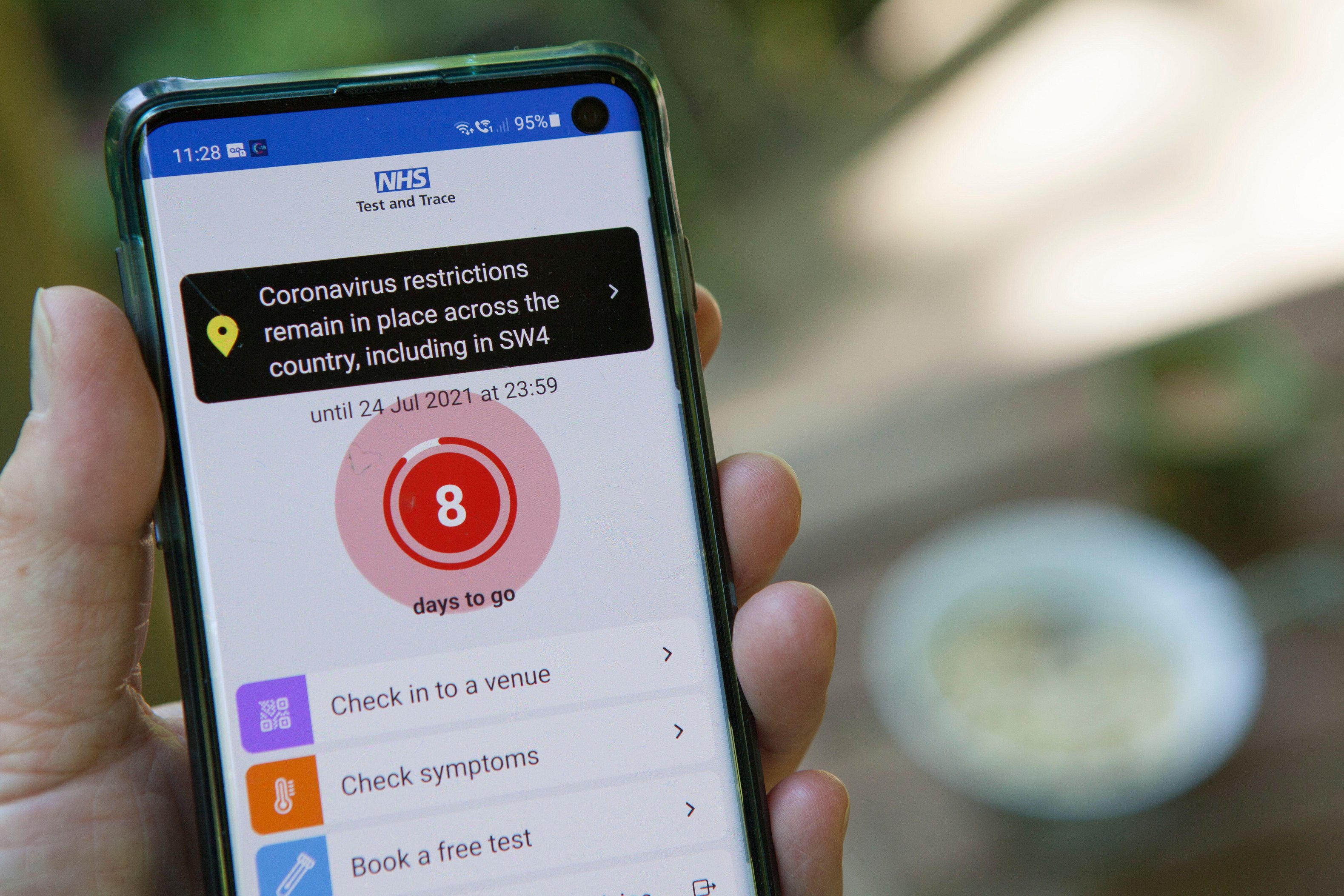 It was reported the Covid self-isolation app could be watered down amid fears it will cripple the economy as Freedom Day dawns.

But Mr Zahawi confirmed there will be no other exemptions from self-isolation apart from NHS and social care staff until August 16.

The app has been blamed for the 'pingdemic' chaos, but an NHS spokesman said there are "no plans" to reduce its sensitivity.

It comes after Boris Johnson made a screeching u-turn after initially saying he didn't have to self-isolate after being 'pinged' when coming into contact with Covid-positive Health Secretary Sajid Javid.

Asked what could be done to change the app, Mr Zahawi told Sky News: "I think the important thing is that the clinical advice to people if you've come into contact with someone with Covid remains our priority through the app.

"And then of course, to make sure that we continue to review the quality of that detection radar system all the time.

"We can make decisions that on August 16 anyone who is double vaccinated doesn't need to then isolate if they are pinged and don't test positive for Covid."

Yesterday, the PM said he and Chancellor Rishi Sunak could skip self-isolation under a pilot scheme after coming into contact with Mr Javid.

But after a public outcry just hours later Mr Johnson said he would stay at Chequers and isolate – just like every Brit who has been 'pinged'.

Earlier this month, Mr Sunak had suggested the app's sensitivity could be altered to stop workers staying at home needlessly.

A whopping 520,194 alerts were sent to app users told to self-isolate in the week up to July 7 – a rise of 46 per cent rise on the previous seven days.

Former PM Tony Blair warned it could soar to ten million by the peak of the third wave, thought to hit in early September.

But it was the government's "expectation and recommendation" that people continue wearing masks where necessary, he said.

He added: "There is no perfect time to take this step. This is as good a time as any. I’m confident that we’re doing the right thing.

"We are asking organisations to take corporate responsibility. The supermarkets have come out around how they want their customers to behave.

"It’s right that we now move on from Government by diktat because we’re wanting to get our lives back, get back to normality, and get people to take personal responsibility but also corporate responsibility."

On Saturday, Mr Javid revealed he had returned a positive lateral flow and PCR test for Covid.

The PM and Chancellor initially said they would be skipping self-isolation – as the pilot scheme allows them to continue working from Downing Street while taking daily Covid tests.

But in a video a short while later amid public fury, Me Johnson said it's "important to stick to the same rules" as he confirmed he was now quarantining.

A No.10 spokesman said: "The Prime Minister and Chancellor have been contacted by NHS Test and Trace as contacts of someone who has tested positive for Covid.

“They will be participating in the daily contact testing pilot to allow them to continue to work from Downing Street.

“They will be conducting only essential government business during this period.” 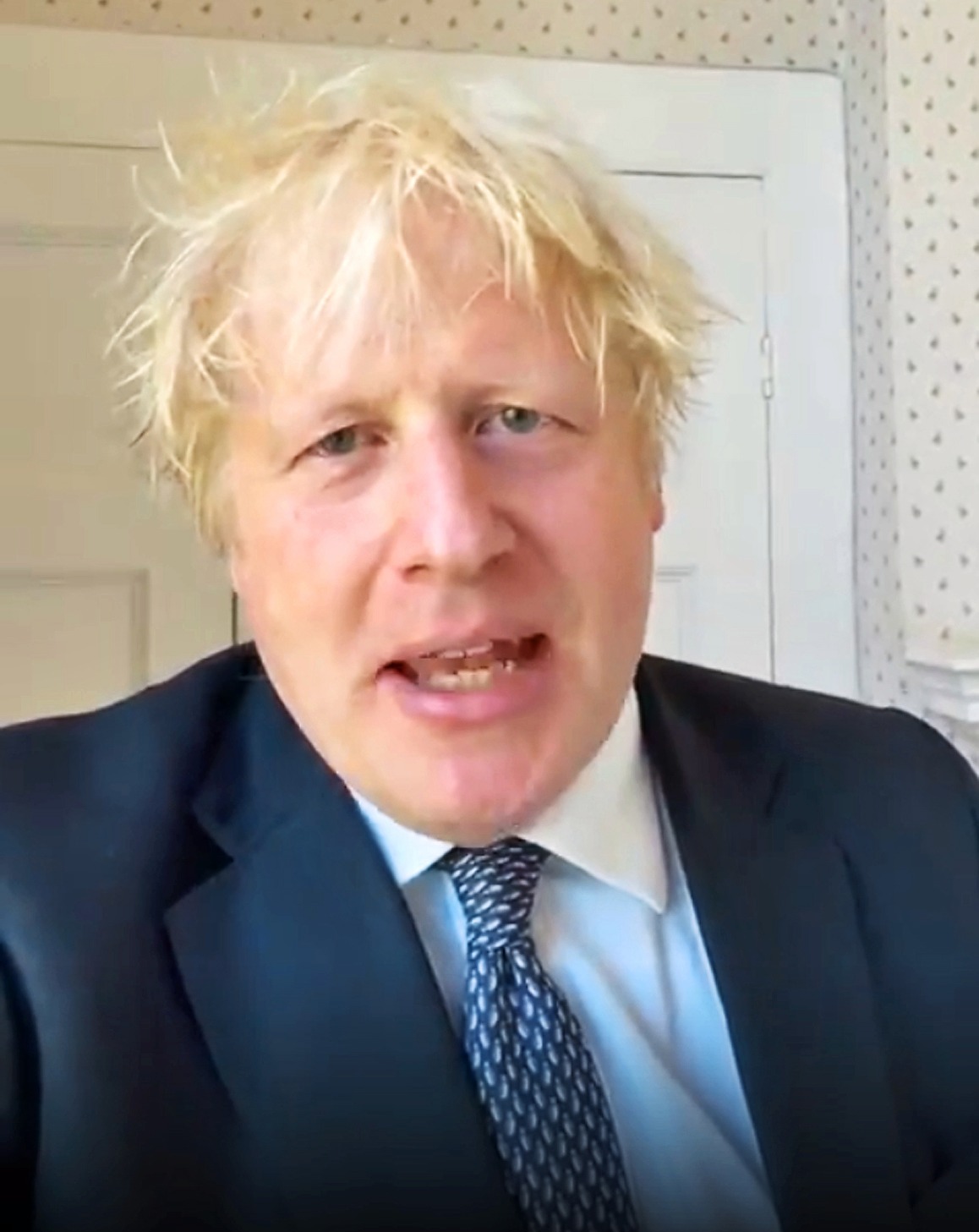