A NURSE allegedly murdered by her police officer lover died from a brain injury after being strangled, an inquest heard today.

Claire Parry, 41, was found unconscious at The Horns Inn pub at West Parley, near Bournemouth, in Dorset, last Saturday. 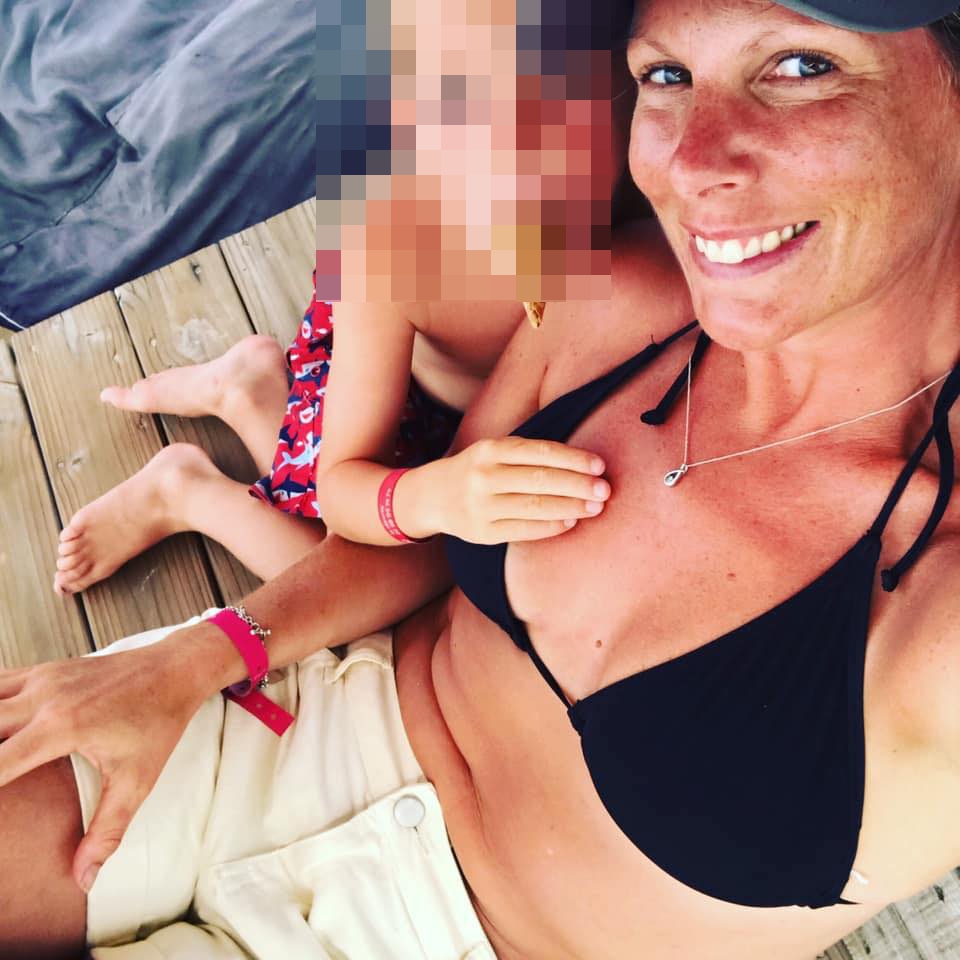 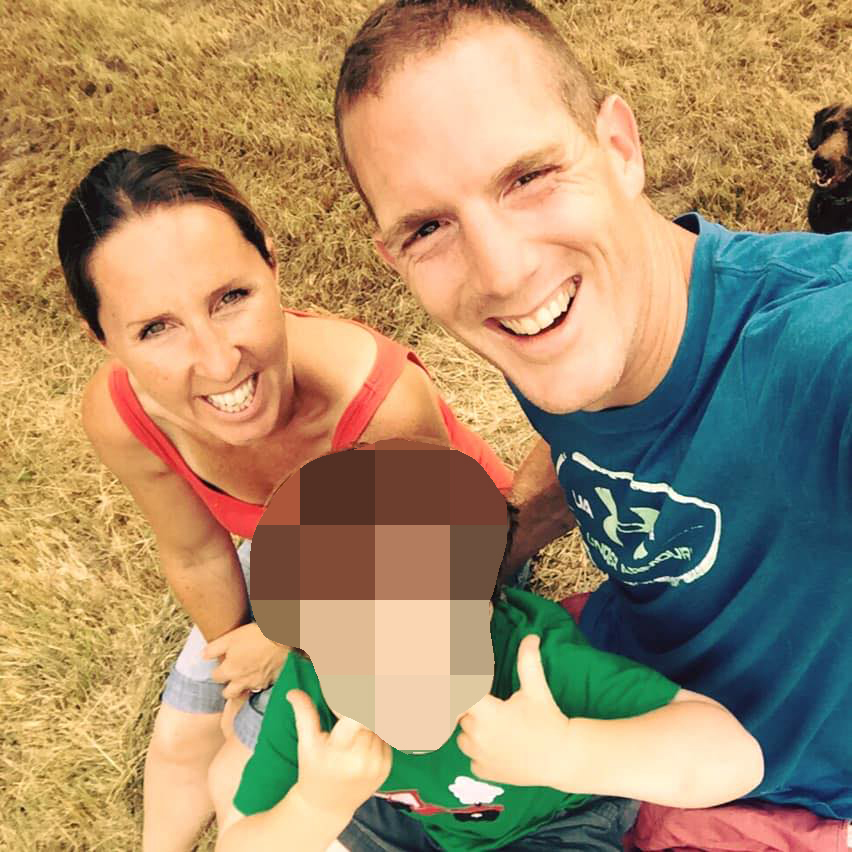 She was rushed to hospital but sadly couldn't be saved and declared dead the next morning.

Her lover of ten years, PC Timothy Brehmer, also 41, has now been charged with murder.

An inquest heard how Claire's body was formally identified by her husband Andrew Parry, who is also a police officer.

A post mortem gave the cause of death as a brain injury due to compression of the neck.

Coroner's officer Nicola Muller told the short hearing: "An ambulance was called to the car park of the Horns Inn pub in West Parley, Dorset, on May 9 following reports of an injured male and an unresponsive female.

"The female was transferred to Royal Bournemouth Hospital where her condition continued to deteriorate and she died on May 10."

The inquest was adjourned until October 19 when a review hearing will take place.

Traffic officer Brehmer was arrested at the scene on May 9 after being found slumped nearby bleeding from wounds to his arms.

He has been remanded in custody to appear at a plea hearing at Winchester Crown Court on July 8.

The officer was not on duty at the time of the incident, but Dorset Police said due to his occupation and the seriousness of the charge, a referral has been made to the Independent Office for Police Conduct.

His wife Martha is a detective with Dorset Police and the couple, who have a nine-year-old son, live in a cottage in the New ­Forest.

The day before the attack, Brehmer and Martha had ­celebrated the 75th anniversary of VE Day with ­neighbours.

Mrs Parry worked as an NHS nurse practitioner at a medical centre in Bournemouth.

Debbie Morris, the manager of the Shelley Manor and Holdenhurst Medical Centre, paid tribute to her.

She said: "Claire did work for us at the surgery as a nurse practitioner. She left us about 18 months ago.

"Lots of people here are still friends with her and we offer our sincere condolences to her family.

"She will be remembered very fondly by us all. We are all terribly sad to hear this tragic news." 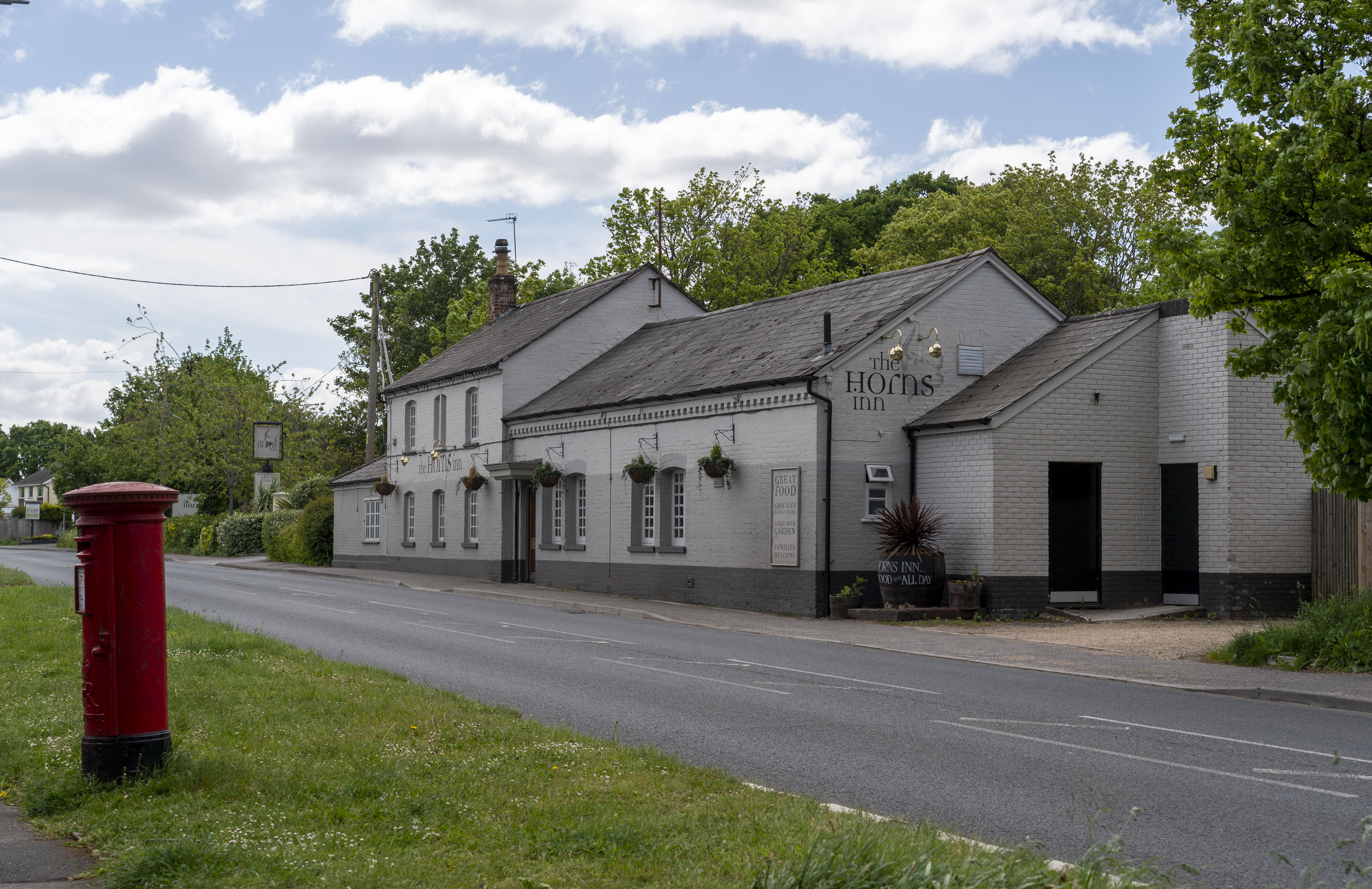 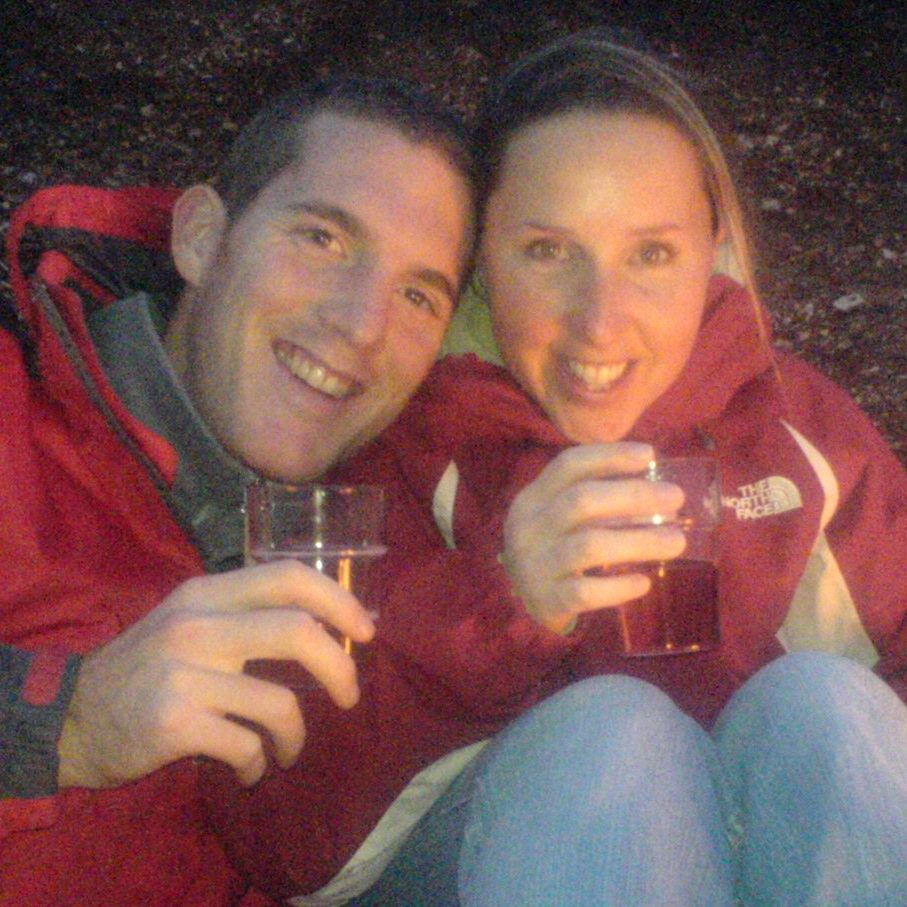 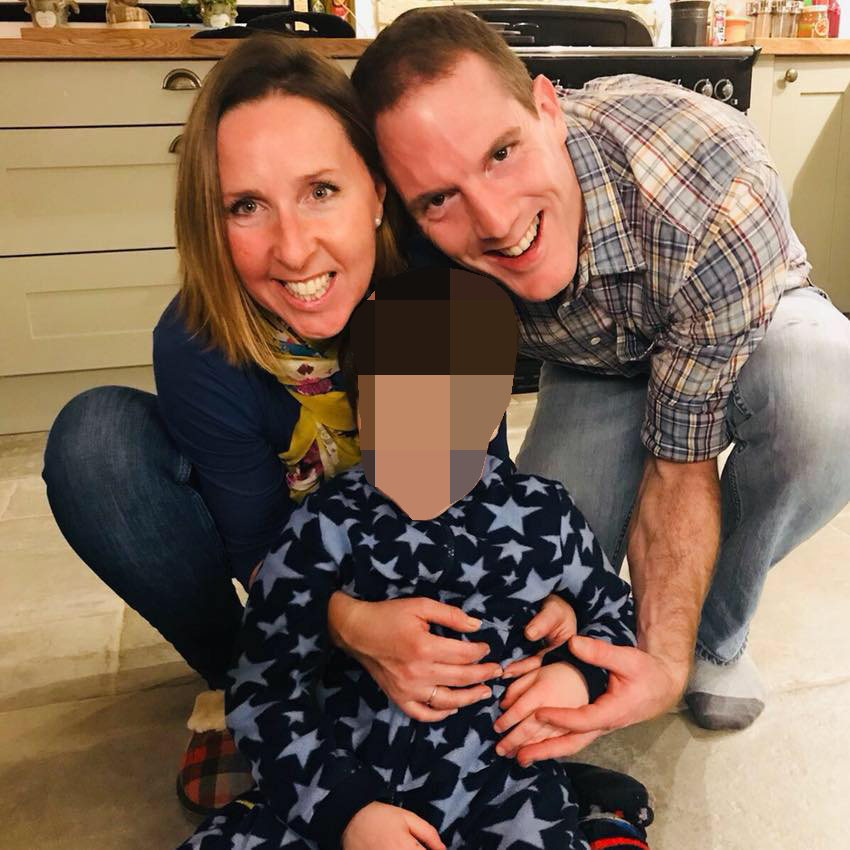