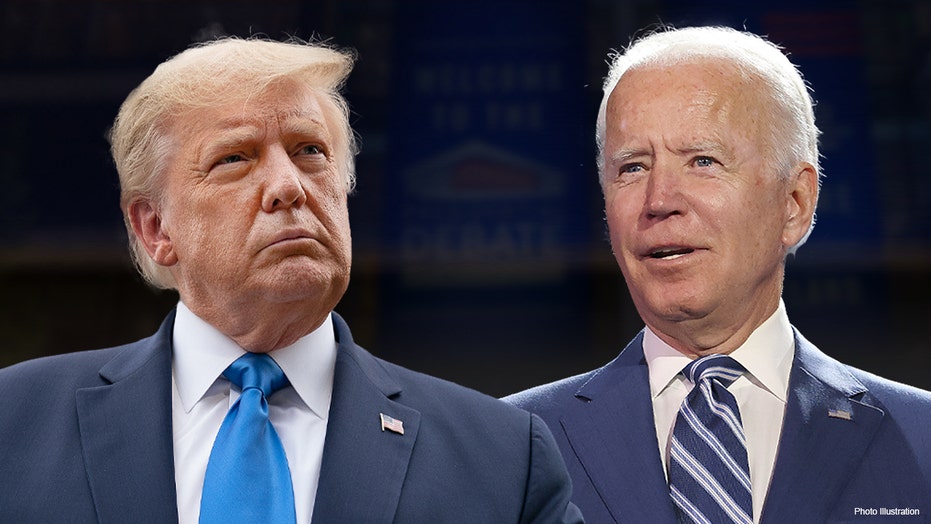 At least two residents who displayed pro-Trump flags and signs on their front lawns in small-town New Hampshire reportedly received letters threatening to burn down their homes if the presidential election did not result in a victory for Democratic candidate Joe Biden.

The letters were received by one resident in Milford, and another in the nearby town of Brookline, both located in Hillsborough County.

Capt. Craig Frye, of the Milford police, told Fox News the department referred the case to the U.S. Postal Inspection Service and the state attorney general’s office, which is conducting an investigation.

A woman who asked to be identified only by her first name, Kelly, showed the letter she received to WMUR.

It read: “Dear neighbor, you have been identified by our group as being a Trump supporter. Your address has been added to our database as a target when we attack should Trump not concede the election. We recommend that you check your home insurance policy and make that it is current and that it has adequate coverage for fire damage. You have been given ‘Fair Warning.’”

The station aired footage showing one of the houses where the letter was mailed. Several flags bearing the slogan “Trump, Pence 2020” and “Keep America Great” were displayed on the porch and lawn.

"I was kind of quite shocked that anyone would send a letter out with that type of threat," Brookline police Chief Bill Quigley told WMUR, adding those behind the letter could face serious charges. “It's on a felony level, because of the threat of burning homes down and causing injury, but it could also be with the postal inspectors, something on the federal level."

"I was very taken aback. This is my home," Kelly said, describing what went through her mind after receiving the threat. "You're not supposed to threaten my home. I'm very worried in the sense that this is going on in my town."