MYSTERY surrounds the death of 20 people, including two kids, after a boat was found drifting off Grand Turk island.

Officials said investigators had ruled out foul play but were still trying to determine what happened. 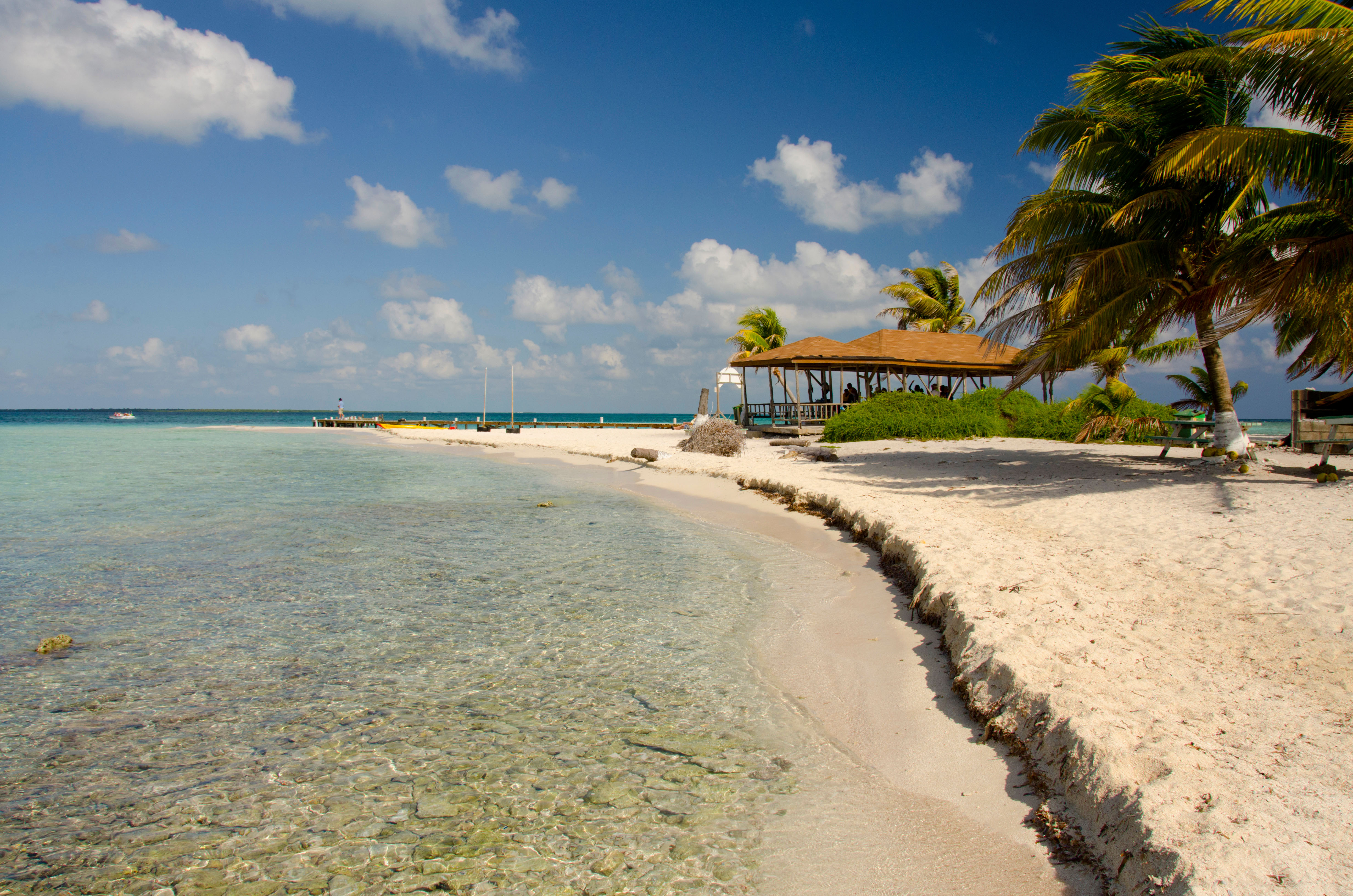 Who the people are and where they came from is also still being looked into.

The small boat was discovered on Thursday morning by fishermen who alerted the marine branch of the Royal Turks and Caicos Islands Police Force, who then brought the vessel ashore.

Police communications officer Takara Bain said in a press release on Sunday that while investigators had discounted foul play they were still looking at other possibilities for the cause of the tragedy, although no other specifics were given.

Police Commissioner Trevor Botting said the boat appeared to have come from outside the Caribbean and authorities did not think it had the Turks and Caicos as its destination. 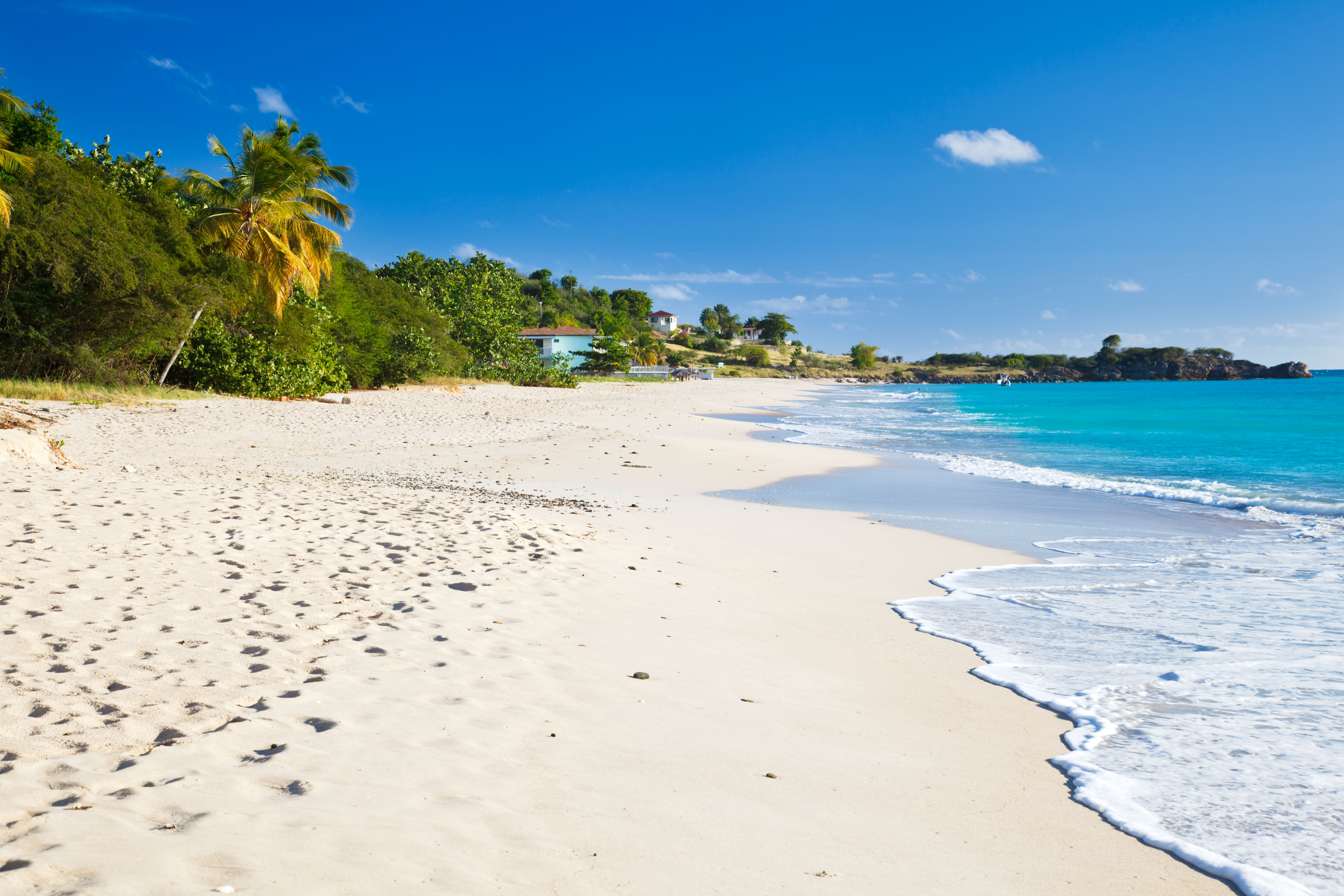 “My investigators are working to establish their identities and how they met their death,” Botting said.

The Turks and Caicos are often a magnet for desperate Haitians seeking to flee that poverty-stricken nation and the territory also has been used as a trans-shipment point by human traffickers.

In June 2020, Sri Lanka-born Canadian citizen Srikajamukam Chelliah pleaded guilty to human trafficking charges before a Turks and Caicos judge and was sentenced to 14 months in prison.

He was extradited to Florida and sentenced on February 24 to 32 months in prison for conspiring to smuggle people into the United States.

Chelliah had been caught in August 2019 skippering a boat carrying 158 people, including 28 Sri Lankans.

They told investigators they were bound for the United States.

Grand Turk island is a British overseas territory and the capital of the Turks and Caicos Islands, located 575 miles southwest of Miami, Florida.