A BRIT footballer is fighting for his life after a savage one-punch street attack by a '15-year-old boy'.

Danny Hodgson was struck in the back of the head and left for dead at a Perth train station in Australia in what's been seen as a cowardly attack. 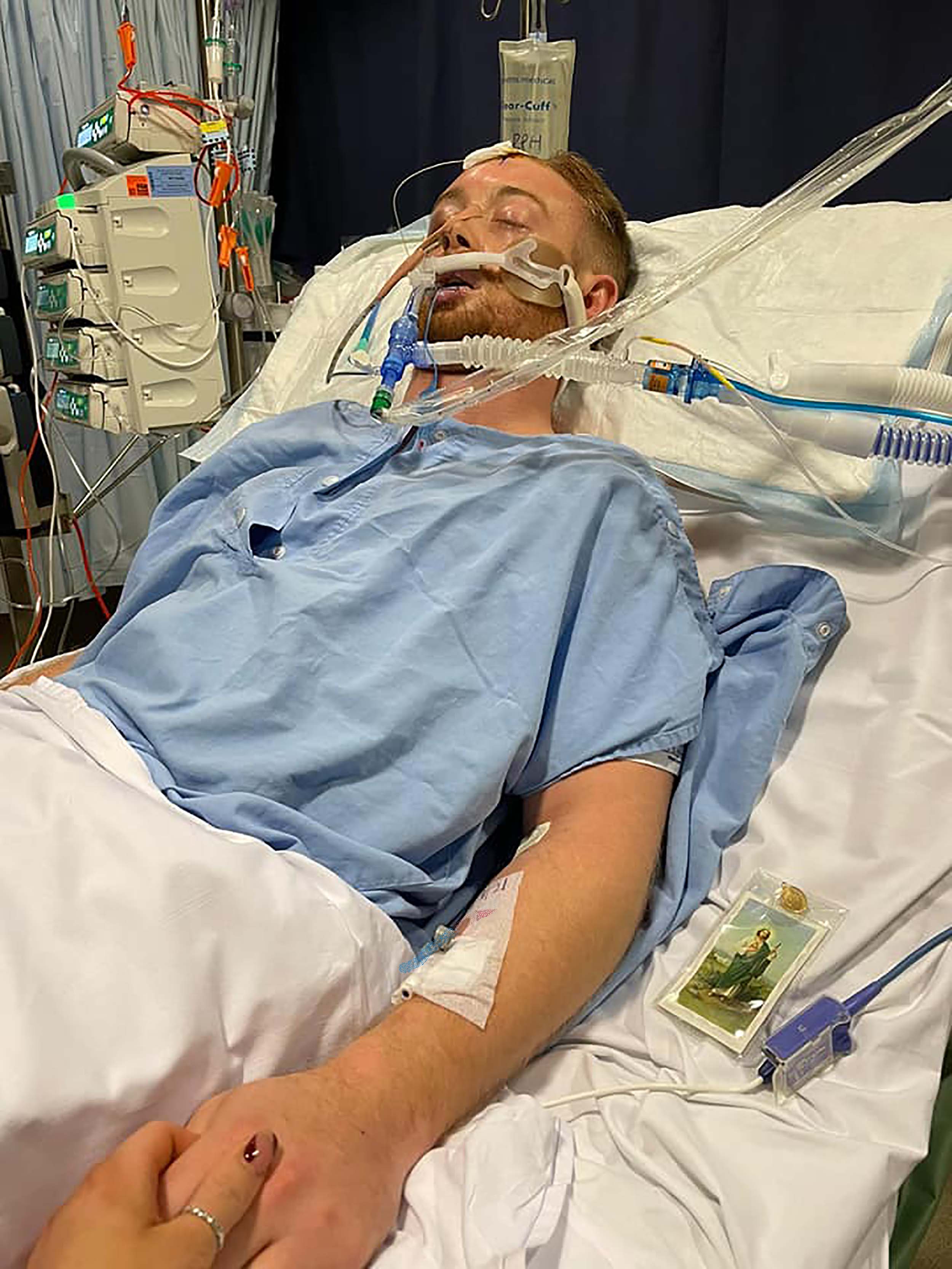 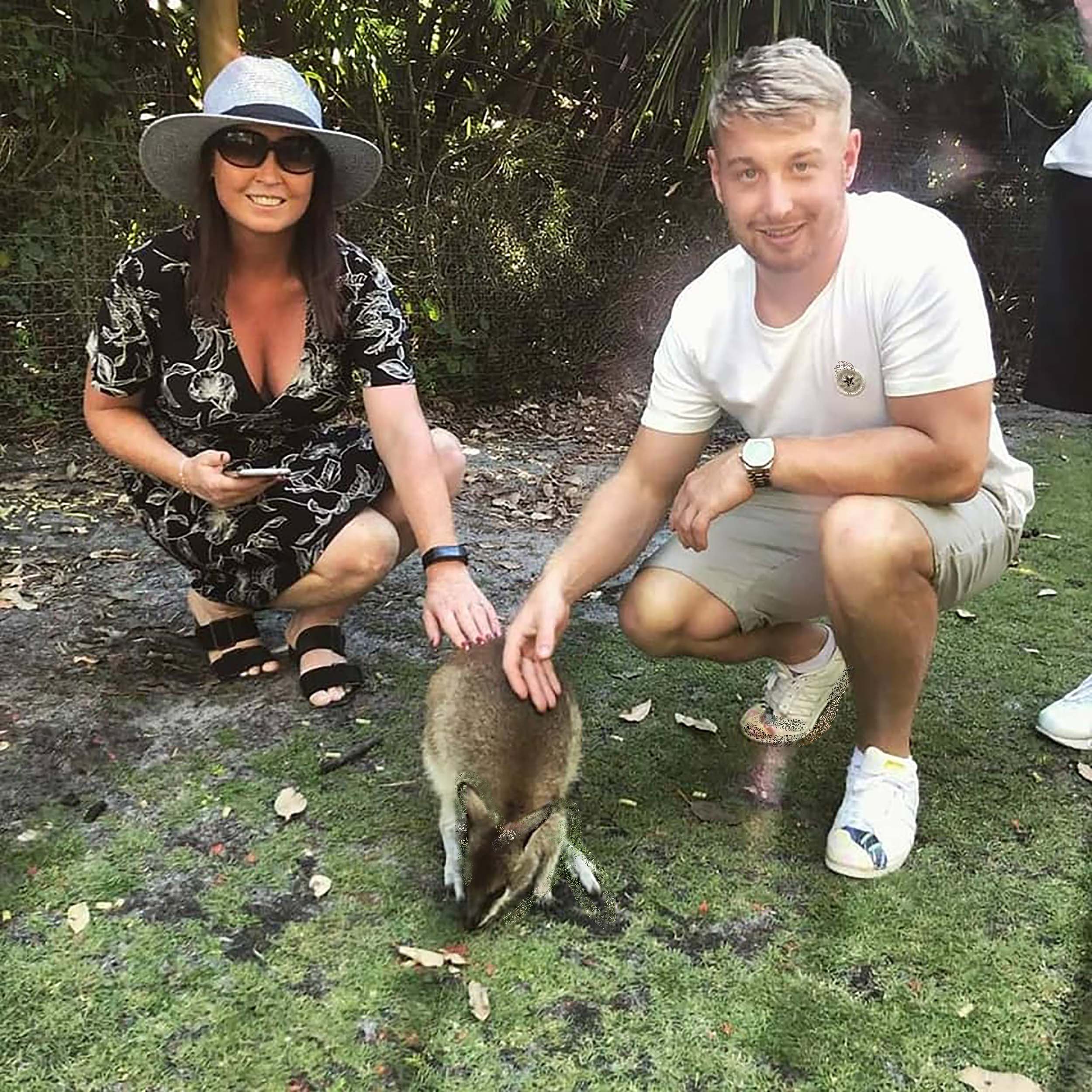 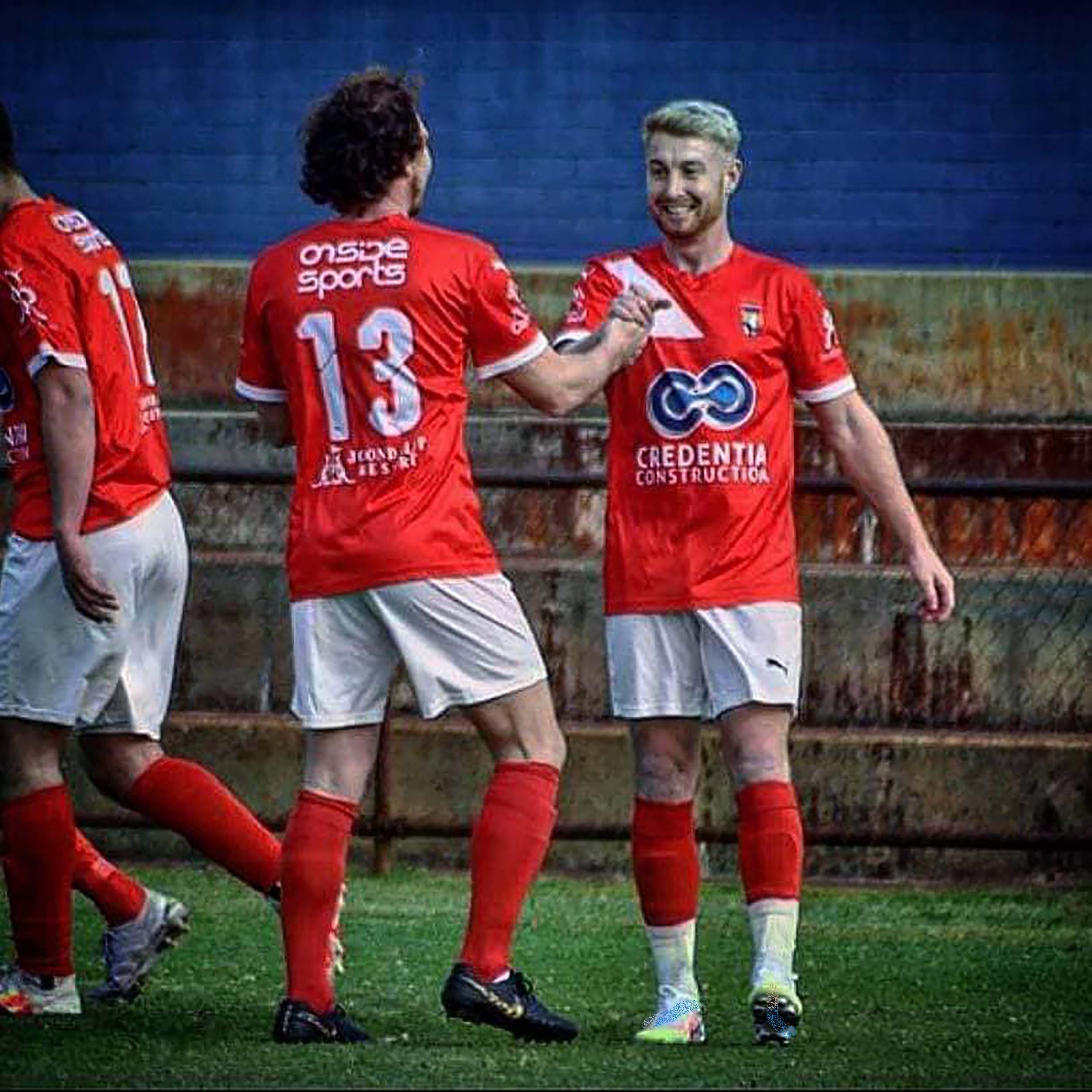 The rising football star, who plays Western Australian team ECU Joondalup, was rushed to hospital for emergency surgery for a number of head injuries but after the operation, his condition worsened due to more severe brain haemorrhaging.

A 15-year-old boy has since been arrested and charged with grievous bodily harm by Perth detectives on Tuesday and will appear before a children's court later this month.

Perth cops said: "It will be alleged around 1.55am, the victim (man in his 20s) was walking near the Perth Train Station, when he was approached by the accused.

"It will be alleged, without warning, the accused punched the victim in the head, causing the victim to fall backwards.

"The accused allegedly fled the scene without attempting to render assistance to the victim."

As Danny fights for his life, his UK-based family have posted a desperate plea on Facebook in the hope of securing two seats on a flight to Perth.

Danny's parents, who come from Cleator Moor, Cumbria, have reportedly been granted a three-month tourist visa and an exemption to fly without needing to quarantine upon arrival.

But they're still struggling to find an airline that can accommodate them.

In the upsetting post, mum Nicola wrote: "We are obviously distraught with what’s happened to our son and are trying desparately (sic) to fly to Perth to be by his bedside.

"We are desperate to be with Danny by his bedside that’s why we are reaching out to everyone on social media to see If there is anyone out there whether their (sic) in the airline industry, MP or someone who has been in a similar situation that can offer some possible advice or can help then please reach out to us as we need to be with him.

"Danny is full of life and has a heart of gold, he is the most kind, gentle and positive person I know who has a passion for life and football."

Kenny Lowe, coach for ECU Joondalup, where Hodgson played before his injury, tweeted: "Someone must be able to help Danny’s Family get into Perth.

"I am sure the Football and broader Australian community will rally and help. This is what Aussies do. Come on let’s bring them here to be at their sons side."

Manchester City goalkeeper Scott Carson also shared the post on Twitter and wrote: "Surely someone can help find this family 2 seats to Australia, I couldn’t imagine been (sic) in this situation as a parent."

Danny played for English League Two side Carlisle United before moving to Perth at 18.

The talented youngster won the National Premier League WA title with ECU Joondalup in 2020 and was awarded the golden boot as the competition's leading goalscorer in the same season. 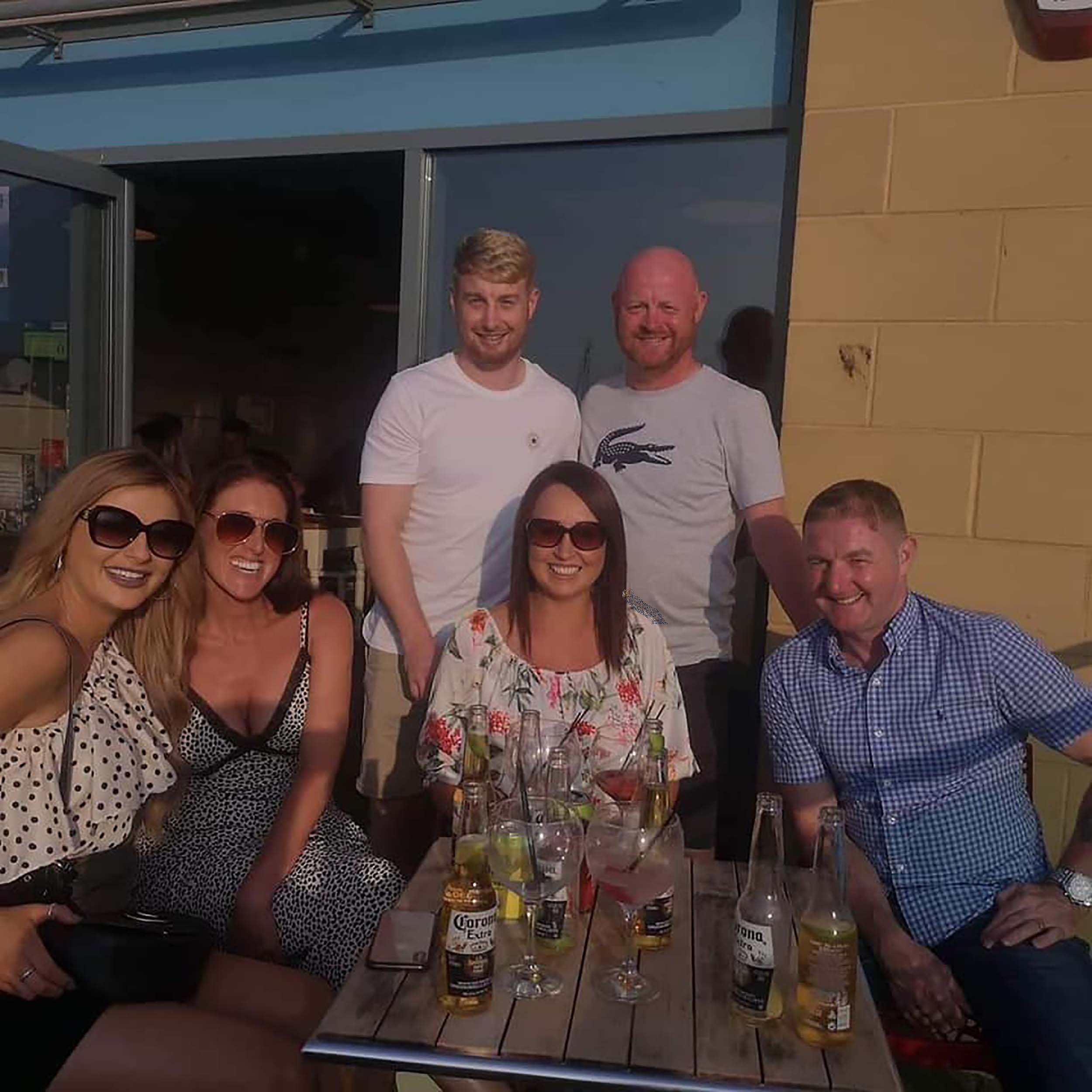