Kanté, who rose to prominence with 1988 hit Yéké Yéké, died on Friday in his native Guinea. 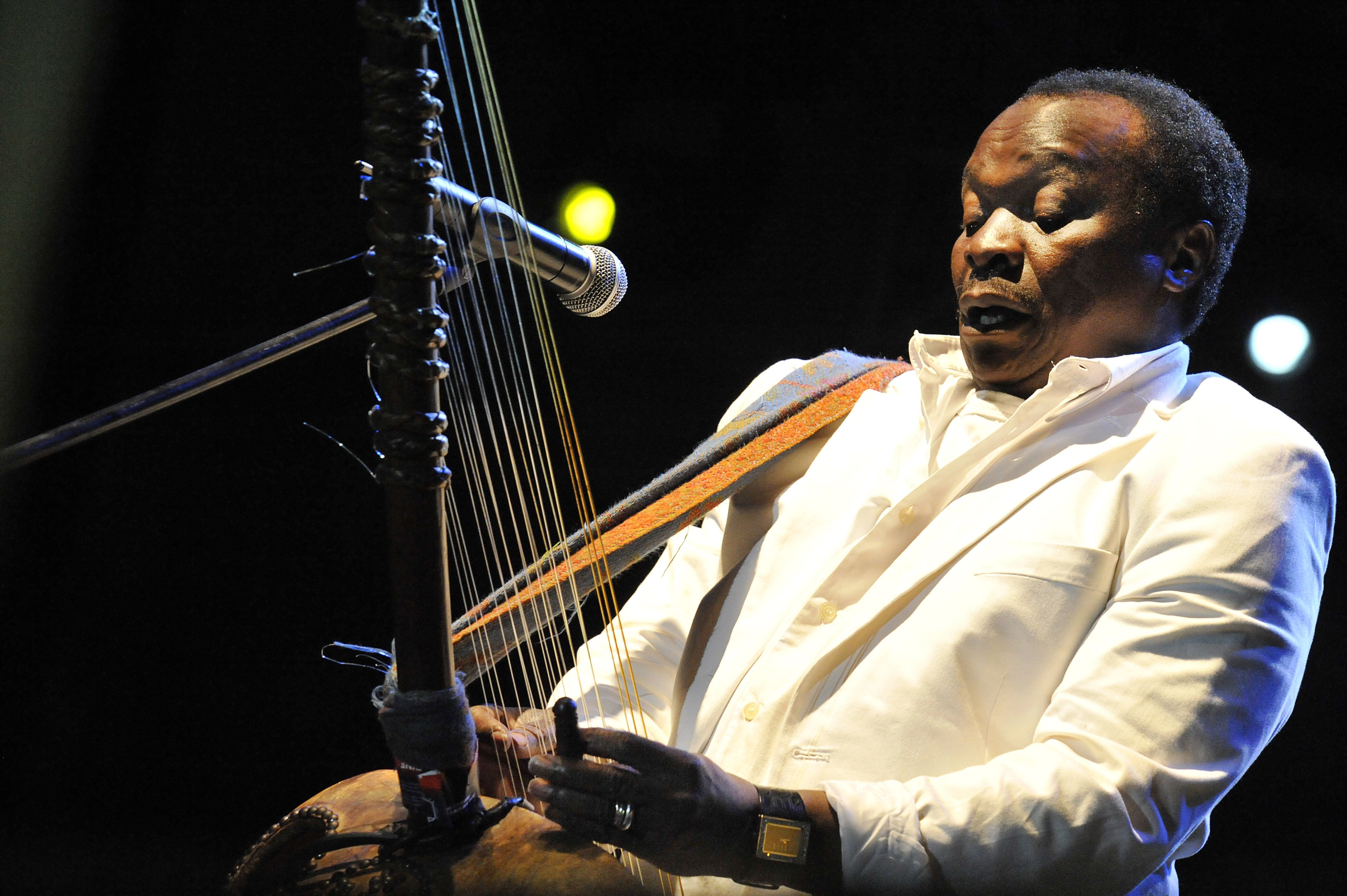 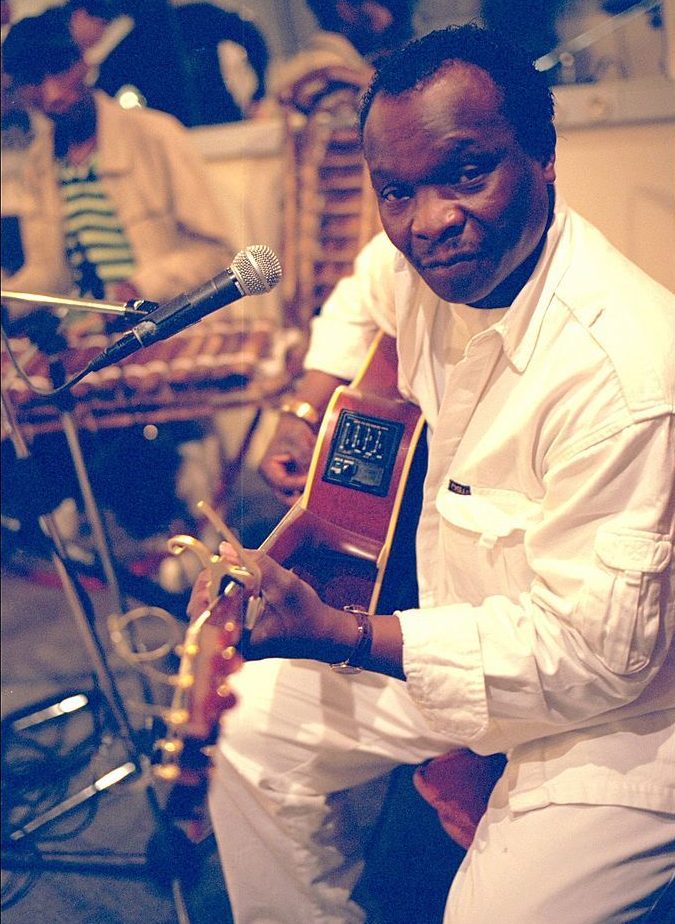 He had reportedly been receiving treatment for long-term health problems at a hospital in capital city Conakry.

Son Balla Kante said of his father's death: "He suffered from chronic illnesses and often traveled to France for treatment, but that was no longer possible with the coronavirus.

"We saw his condition deteriorate rapidly, but I was still surprised because he'd been through much worse times before."

Kanté was born in 1950 into one of Guinea's best-known families of musicians.

Aged seven, he was sent to Mali, where he learned to play the kora harp as well as traditional singing techniques.

He also played the guitar and the balafon, a type of xylophone.

He was credited with helping to bring African music to a world audience after Yéké Yéké reached number one in Belgium, Finland, the Netherlands, and Spain.

The song appeared on album Akwaba Beach, which was the best-selling African album of the era.

He also featured as a guest vocalist on song Narama by British DJ Darren Tate.

In 2014, he and other prominent African musicians recorded and released Africa Stop Ebola.

The song sold 250,000 copies, and all proceeds were donated to Medecins Sans Frontieres. 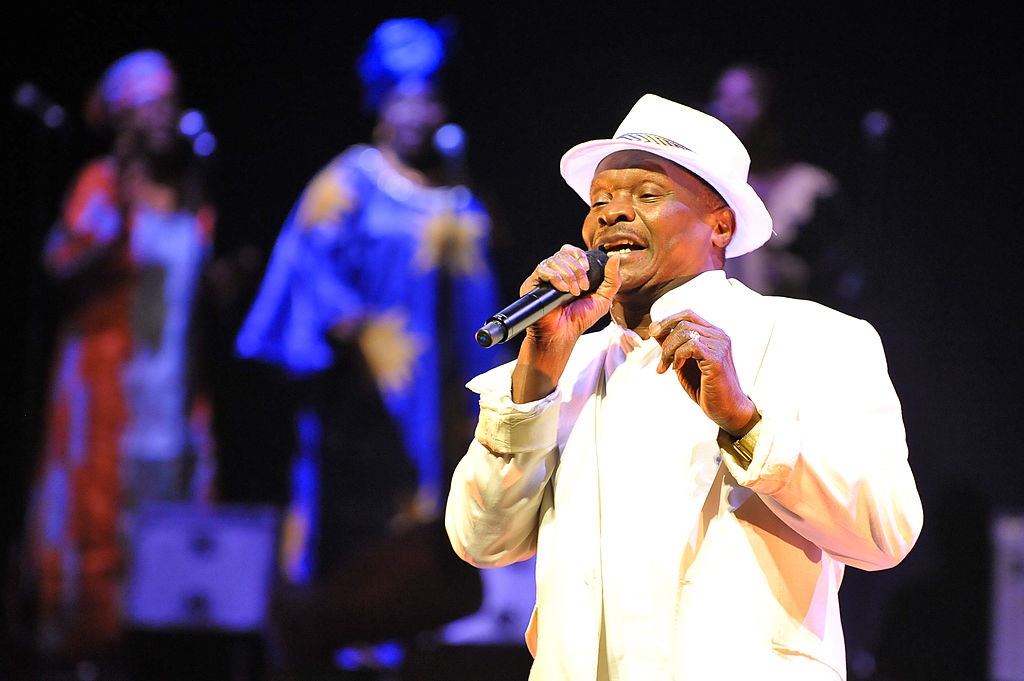