MORE than a third of Americans don't even know their blood type, new research has found.

Although 80 percent of people consider themselves knowledgable about the human body, just 10 percent know O-negative is the universal blood type. 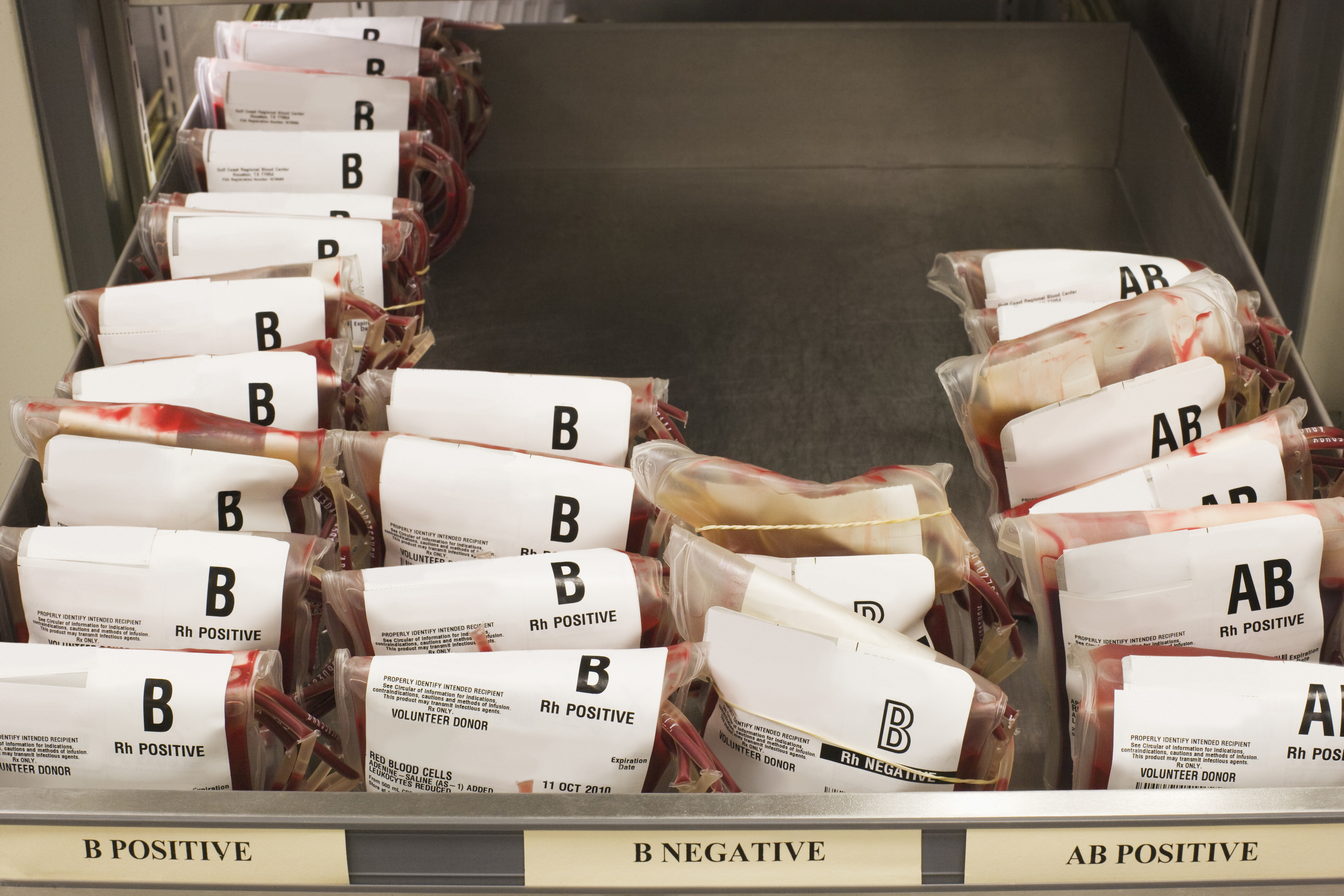 Of the 2,000 Americans surveyed by USANA, a health and nutrition-focused marketing company, three quarters were unable to name the correct number of blood groups as four.

The average person's health knowledge is probably less than they think: two-thirds of respondents revealed they didn't know how many valves the human heart contains (four).

"For a lot of us, our high school anatomy classes were ages ago," said USANA's Chief Science Officer Dr. Rob Sinnott.

"So I'm not surprised by the fact that a lot of people aren't well-versed in the mechanics of the body and nutrition."

Americans are also unfamiliar with the functions of the human body.

Nearly 30 percent of people misidentified a liver and kidney, and a third also didn't know the human body has two kidneys. 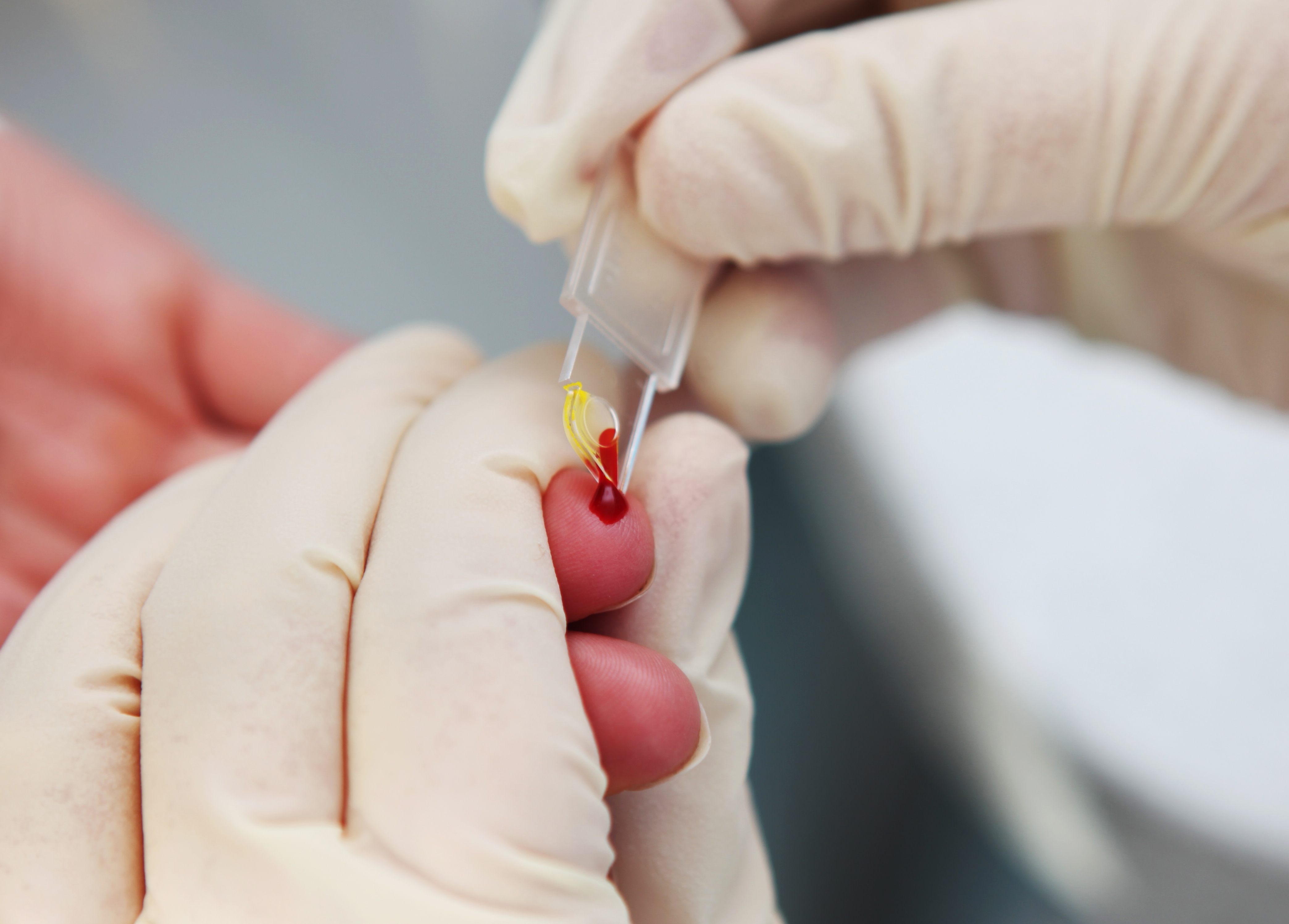 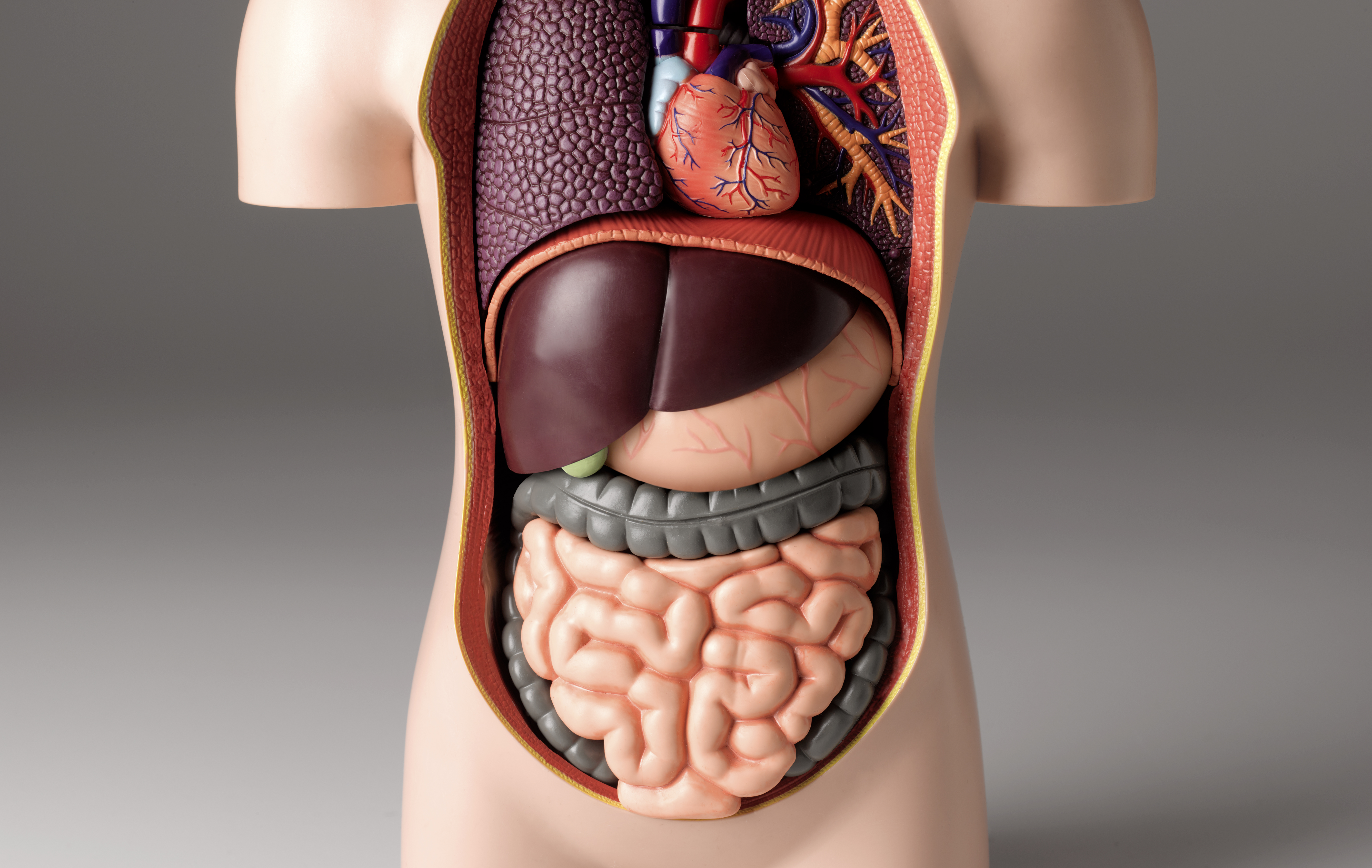 This makes it unsurprising that respondents were clueless about the body's detox system.

About 20 percent of those surveyed named the heart and nearly 19 percent named bones as parts of the human body's detox network.

Americans also believe they're well-versed in nutrition – 86 percent of people think they're knowledgeable about nutrition despite 47 percent wishing they knew more about the subject.

Less than half of respondents knew the recommended daily amount of fiber (25-30 grams).

Given respondents' lack of health knowledge, almost half want to learn more about mental health, while 38 percent want to look into cardiology and 32 percent want to read up on reproductive health.

Doctors are still the primary source for health knowledge, but many are increasingly turning to the internet for medical advice.

Three in five Americans have asked their doctor for advice, while half of the people surveyed consult the internet. 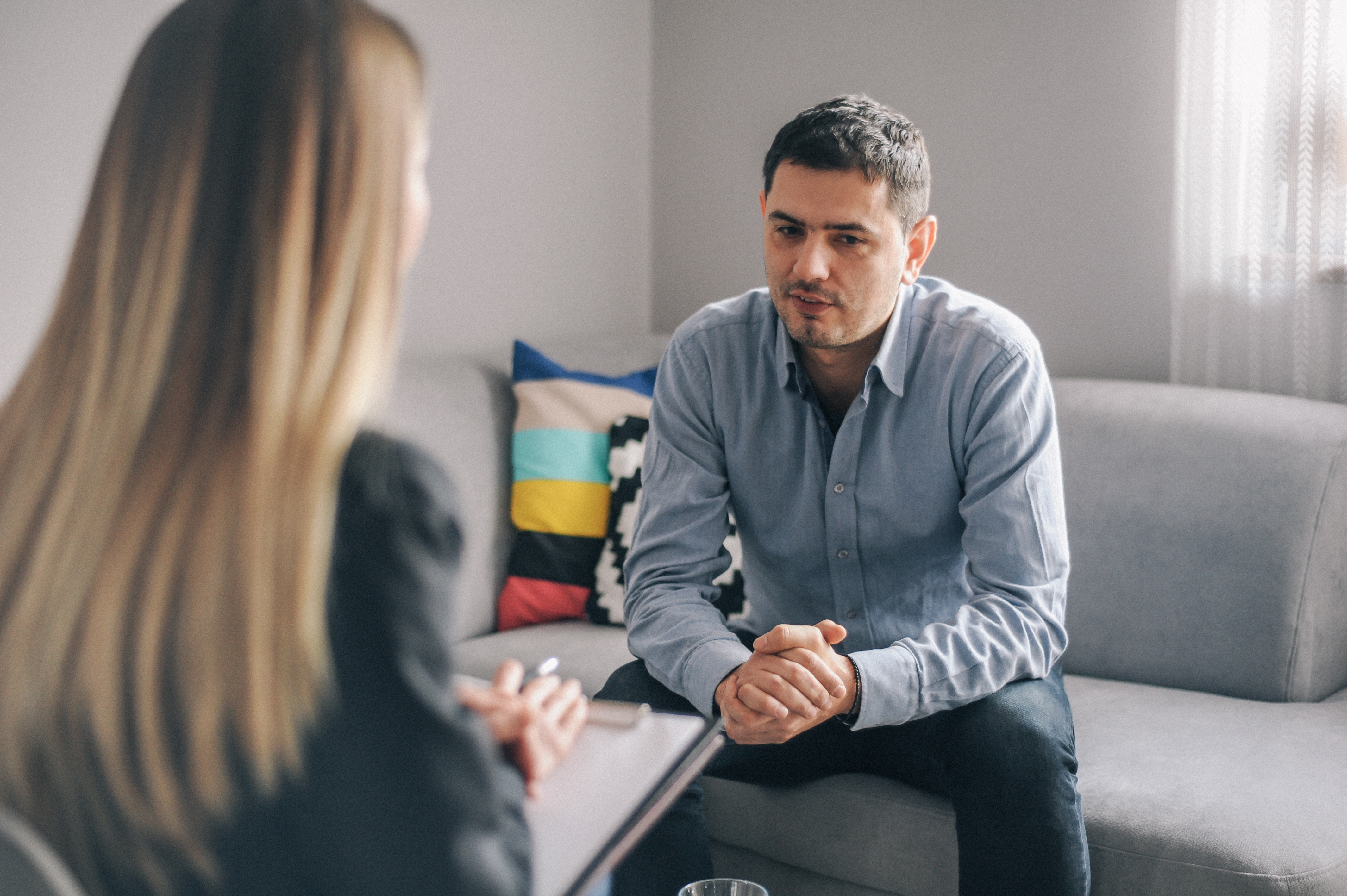 The average person will wait only six hours from a new sensation before Googling symptoms, and they'll search just about anywhere.

Slightly less than a third look up their symptoms in coffee shops, just over a fifth do so while out shopping, and 38 percent do their research from their cars.

The most common place to search for symptoms? In bed, with 59 percent of people Googling from between the sheets. 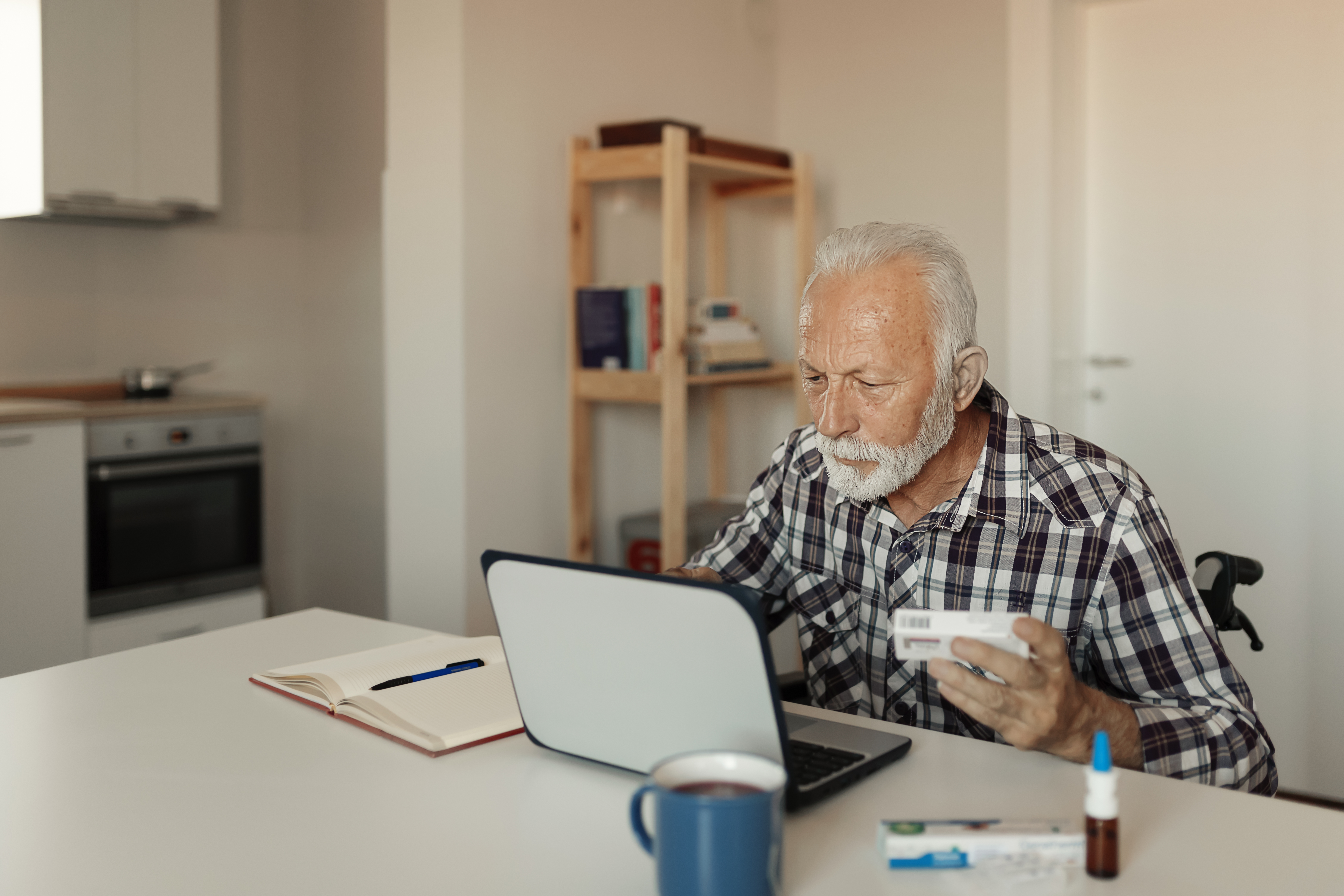