A MONSTER mum cut her baby girl with razor blades and injected bleach into her veins because she didn't love her, prosecutors allege.

Ezgi Korucu, 28, is accused of torturing her 18-month-old daughter, Eylul Mira, in Avcilar in Istanbul, Turkey. 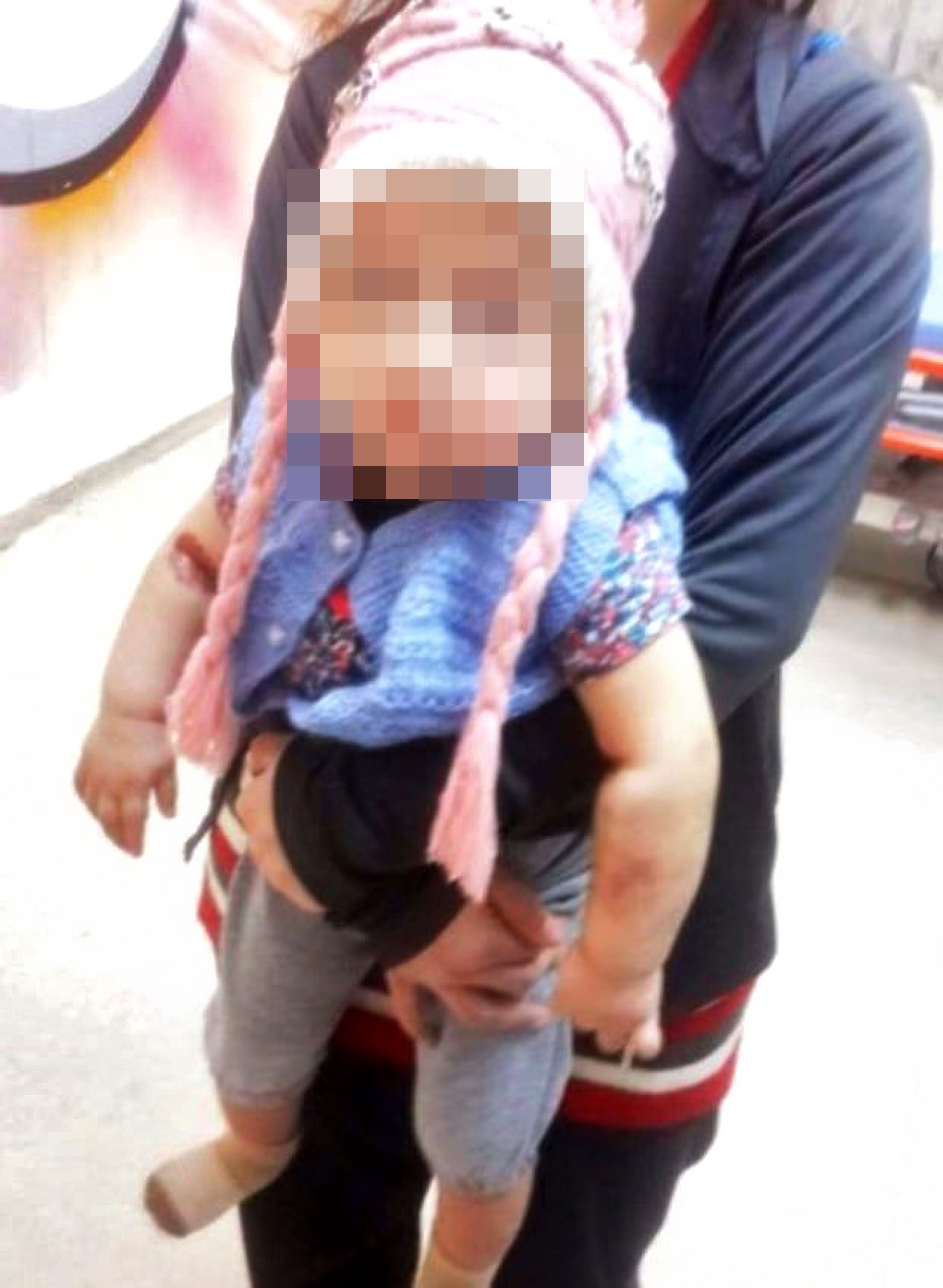 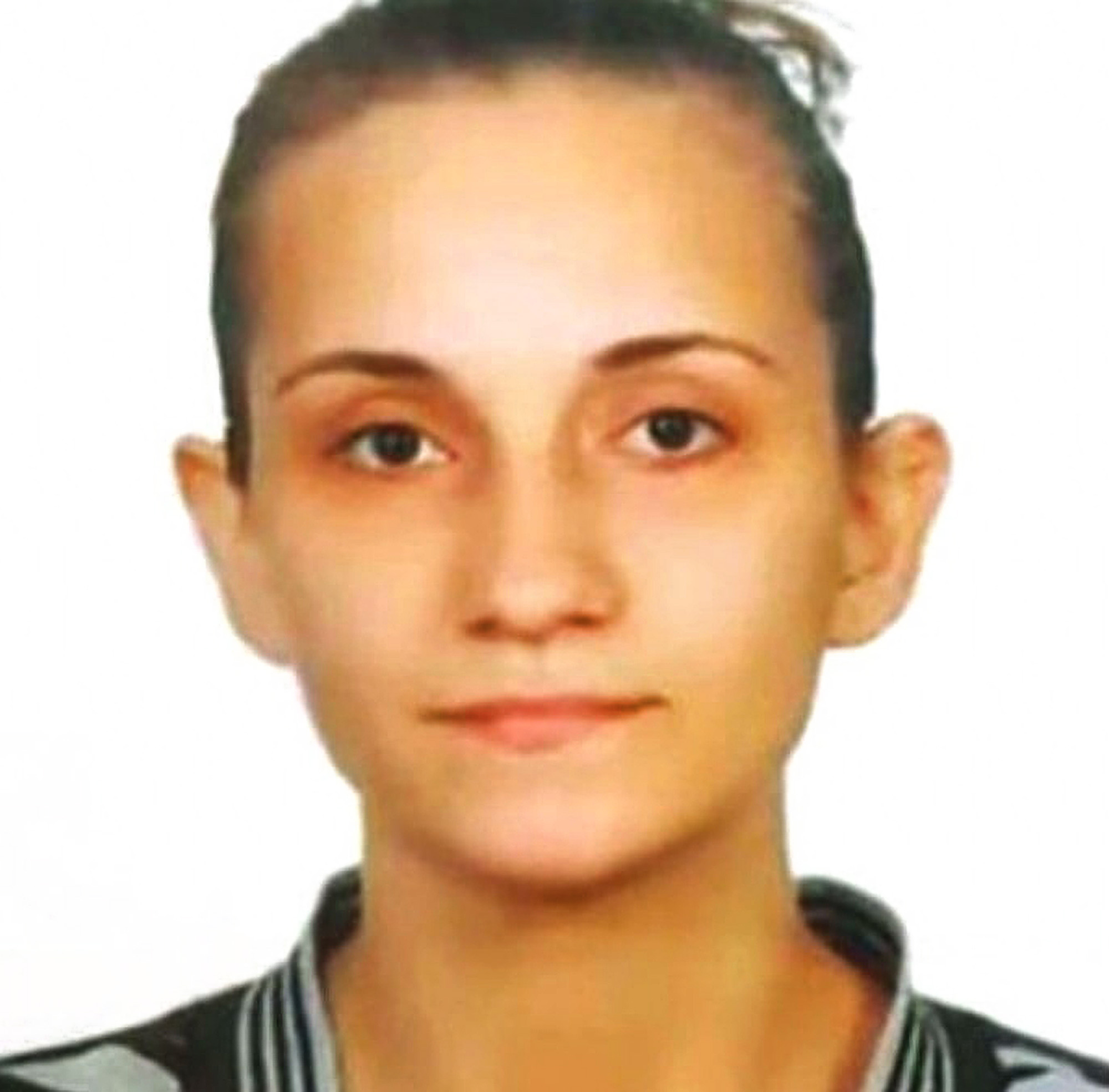 She was arrested in February last year after doctors at a hospital suspected the child was being tortured, Turkish newspaper Habertürk reports.

Ezgi, who has been detained and released twice before, reportedly confessed to the abuse and now faces up to 20 years in prison.

The razor cuts and injections of bleach and soap reportedly started when Eylul was just one-month-old.

When Ezgi was questioned by prosecutors, she was quoted in local media as saying: "I could not love my daughter and I wanted her to die, slowly.

"So I decided to torture her. I tormented her with razor cuts on her head, legs, arms, chest, and eyelids.

"I injected liquid soap and bleach into her veins using a syringe. This started when my daughter was one-month-old.

"There was an investigation against me, but I denied the allegations. I carried out the torture when my family was asleep or not around to see it."

Prosecutors said the cruel mum should serve two decades in prison for "deliberately attempting to kill a child, aggravated by the use of torture".

The defendant has written letters to her family from prison, and apologised to her daughter for her actions.

In a note to her young daughter, she said: "I apologise to you and your siblings. Eylul, please forgive me. I am not a bad mother."

She also wrote to her husband, Eray Korucu, saying: "Thank you very much for not shaming me in front of my children.

"We managed 13 years together somehow, one way or another."

The defendant's lawyer indicated that the woman was scared to tell the truth and her alleged acts were a result of the abuse she suffered in her marriage.

"My client wanted to go to jail to get away from her living conditions, and that is why she deliberately lied," he said.

"This woman had raised two children before, and if the accusations were true, she would have harmed her other children too."

The defendant remains in custody as the trial continues. 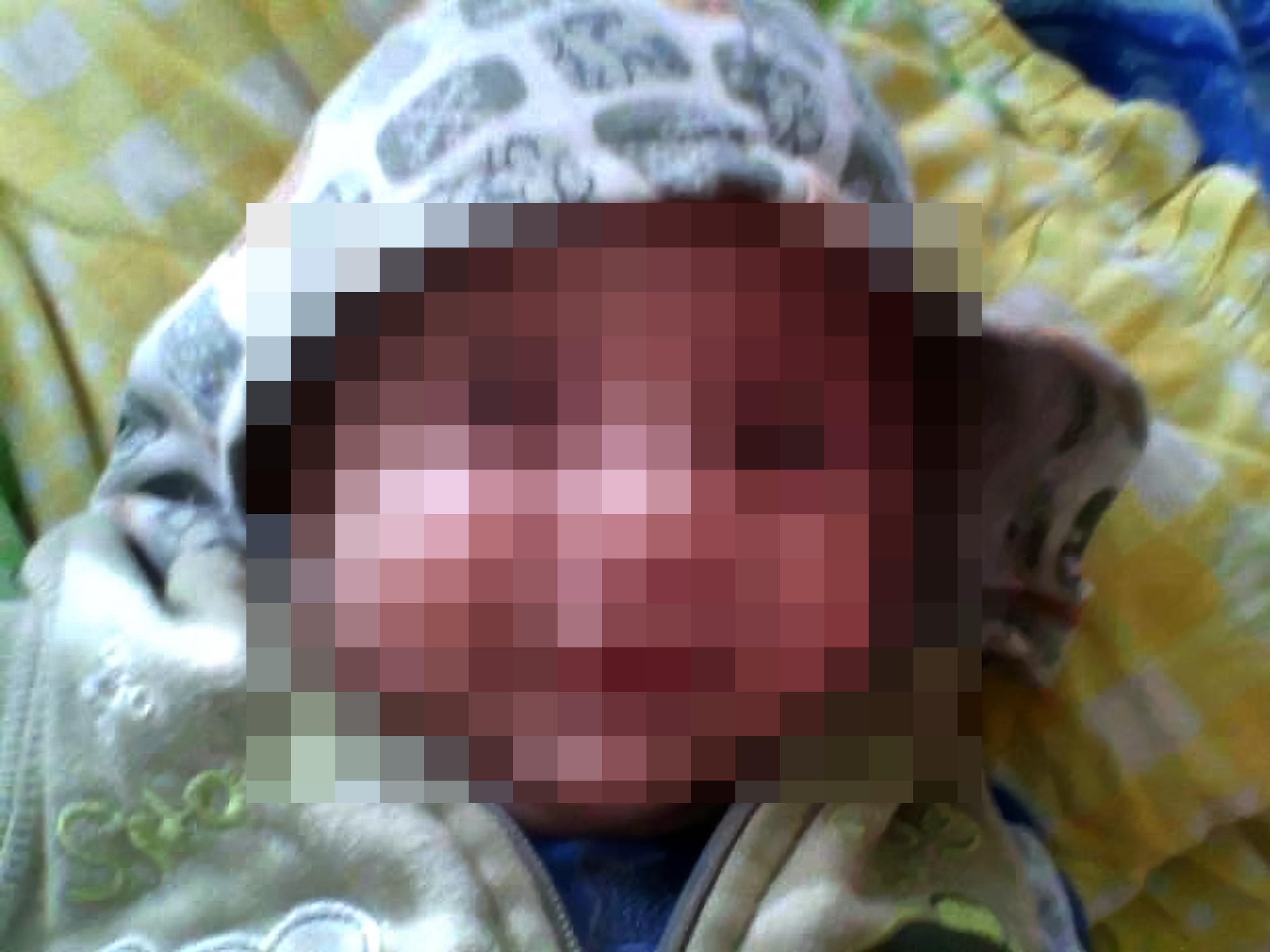 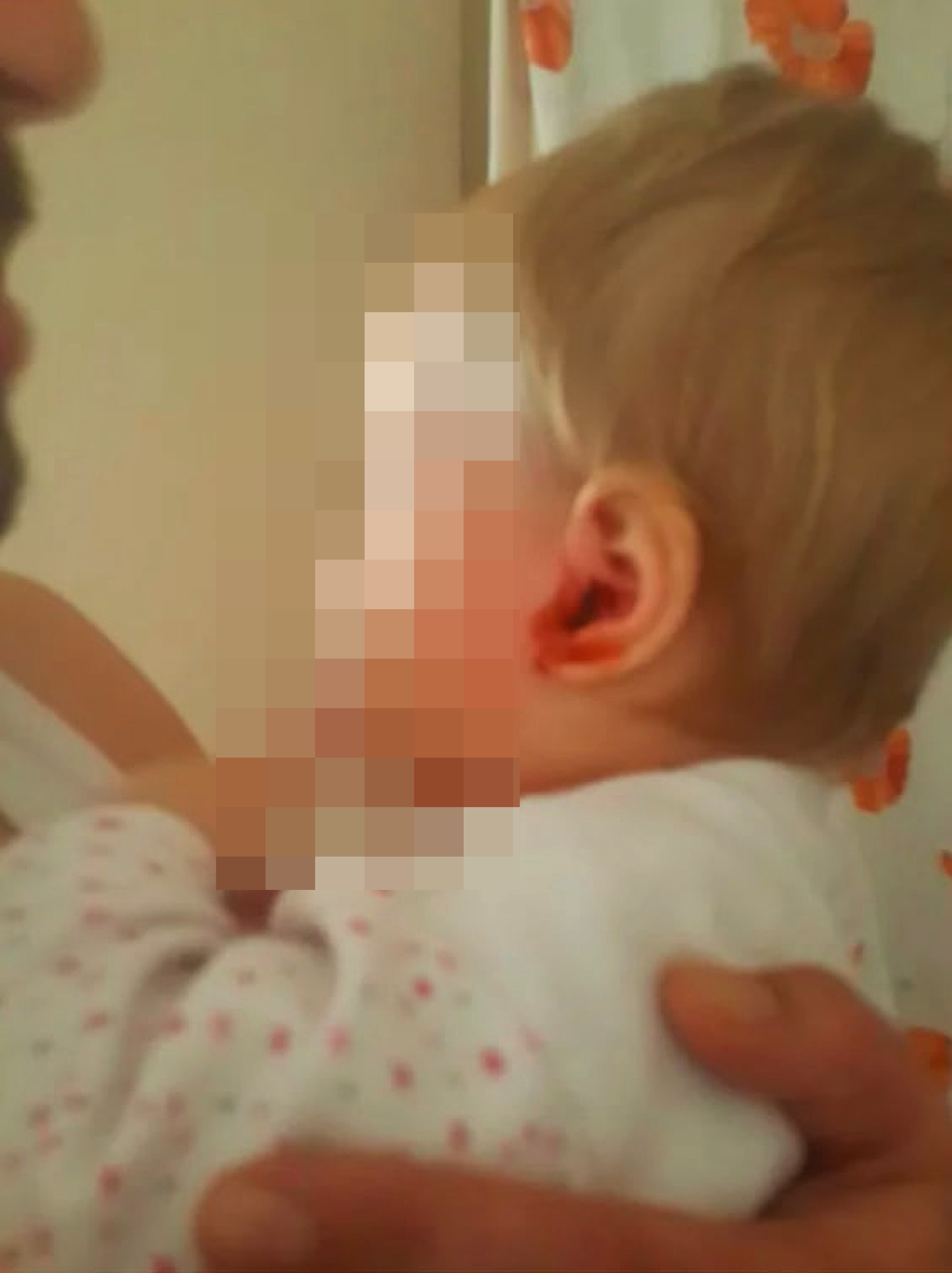