THIS is the moment Vicky Pattison and Pete Wicks got McDonald's dished up into their hands.

A McDonald's branch abandoned packaging for the day – handing customers handfuls of chips instead – to highlight problems with littering. 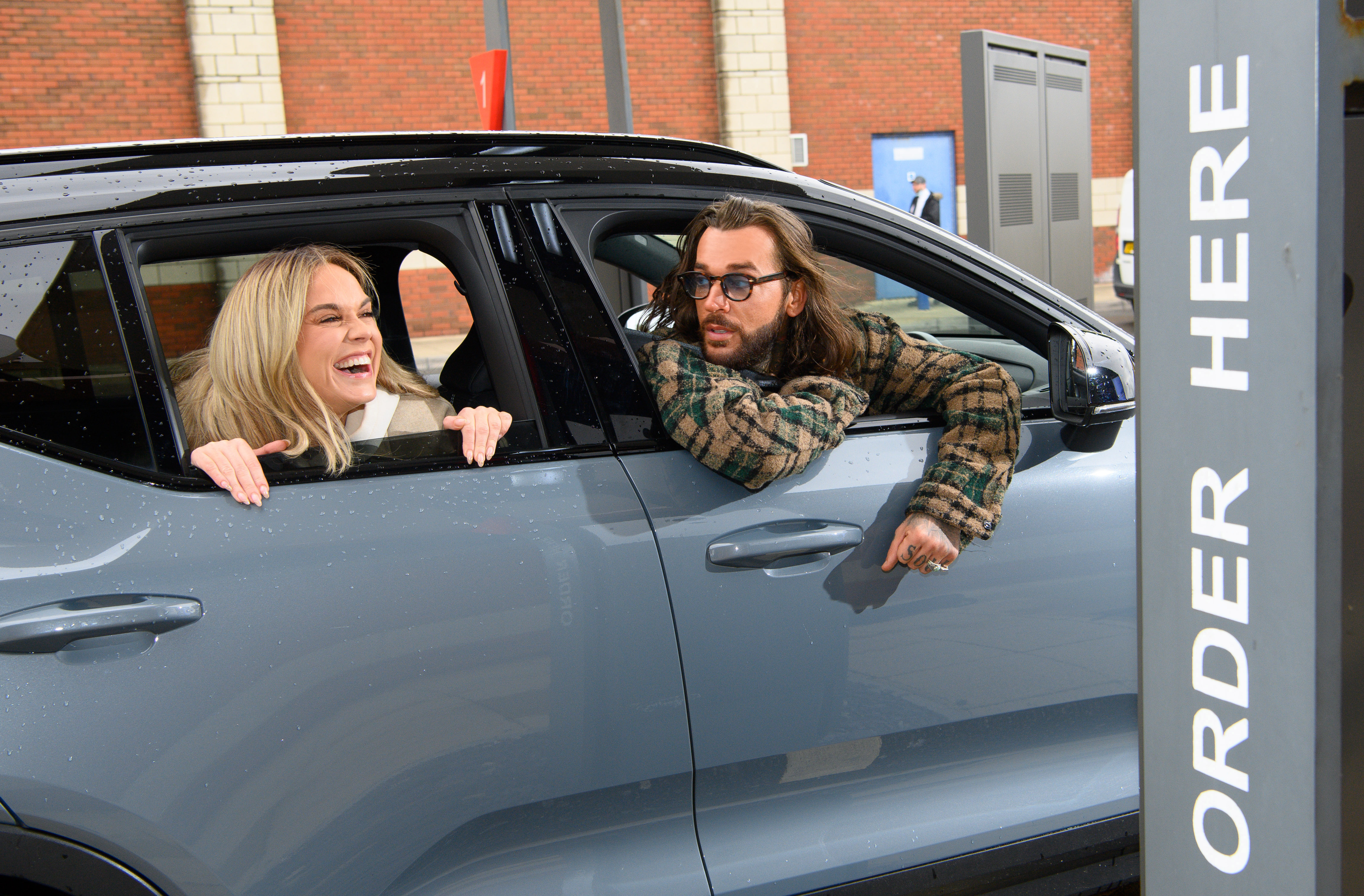 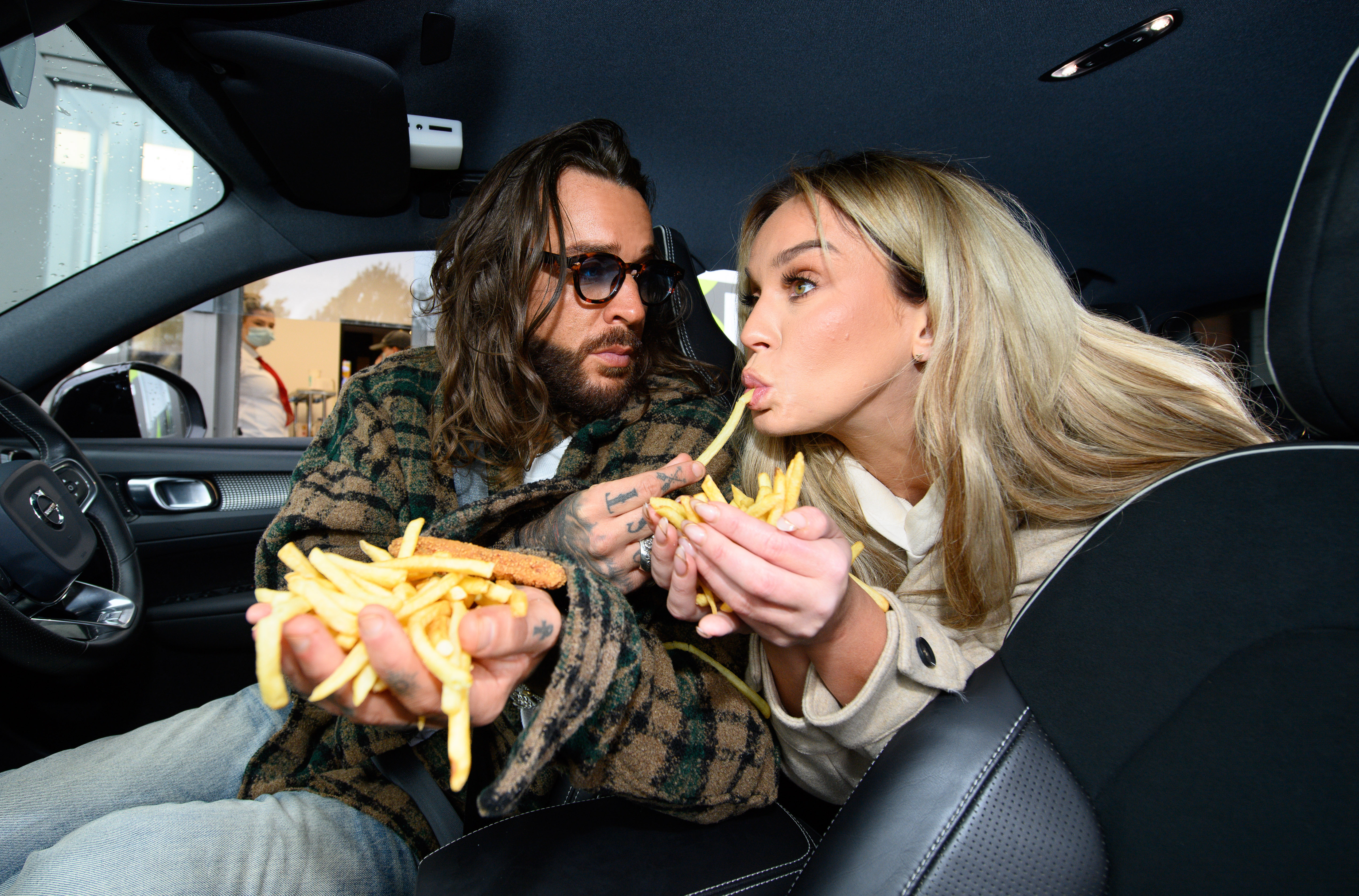 Burgers, McNuggets and even fries were all served straight into the hands of unsuspecting customers – as well as celebrities including TOWIE’s Pete Wicks and Geordie Shore’s Vicky Pattison.

Research of 2,000 adults found over half of Brits are unlikely to intervene when faced with other people littering.

Nearly six in 10 (58 per cent) describe it as a "major problem" in their area, with 30 per cent stating common areas for the misdemeanour being outside fast food or takeaway outlets.

It also emerged seven in 10 adults believe sheer laziness to be a main reason for the litter on British streets.

McDonald’s has partnered with LitterLotto, a free app that rewards responsible binning of any litter – with prizes from £5 to £10,000.

Simon Jacobs from LitterLotto said: "We’ll be working together to incentivise people to bin their litter responsibly and experience the joy of binning by winning prizes through the app.

"We’re on a quest to reduce litter, protect wildlife, clear our rivers and oceans of waste material – and make more waste available for recycling." 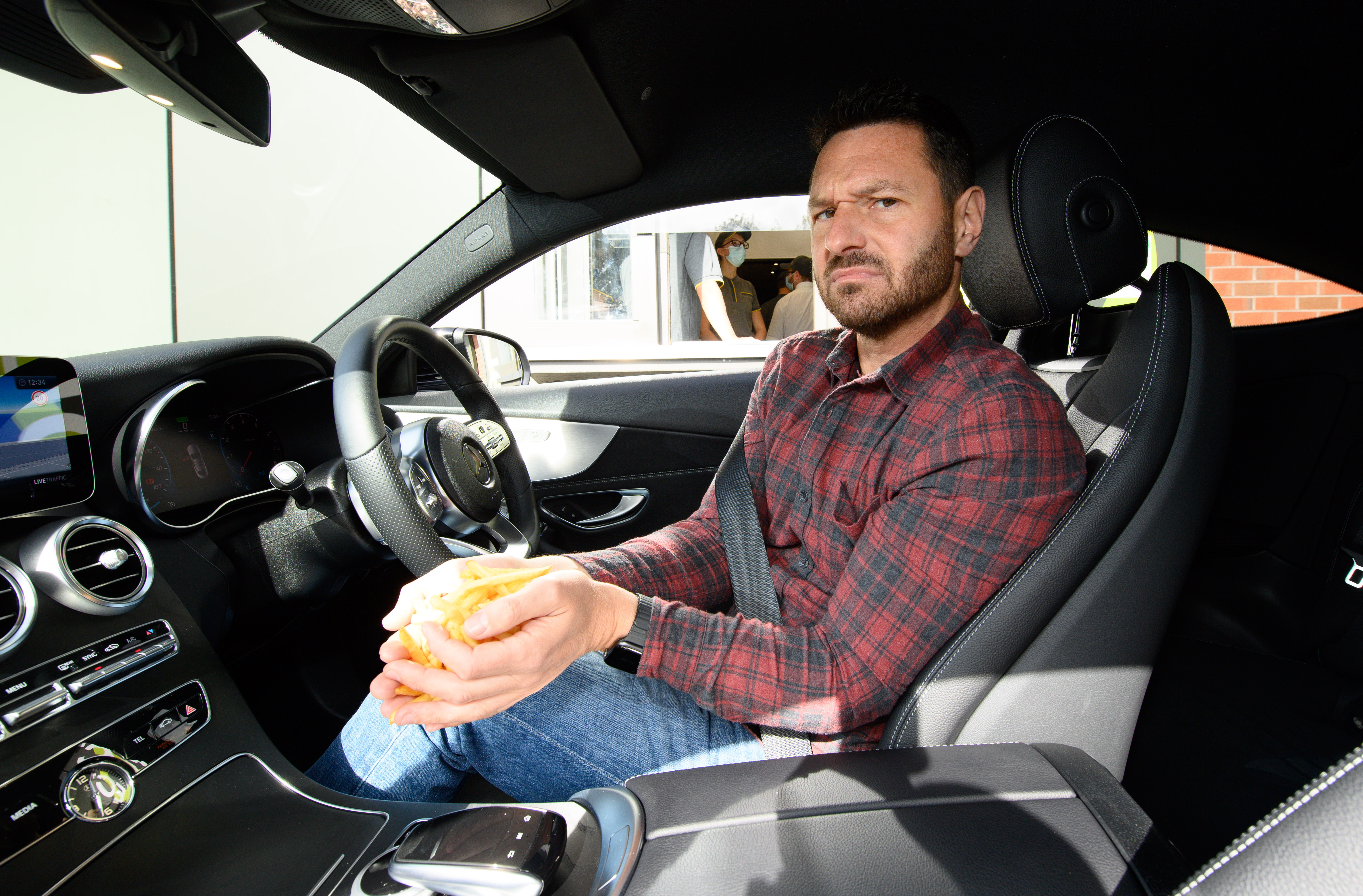 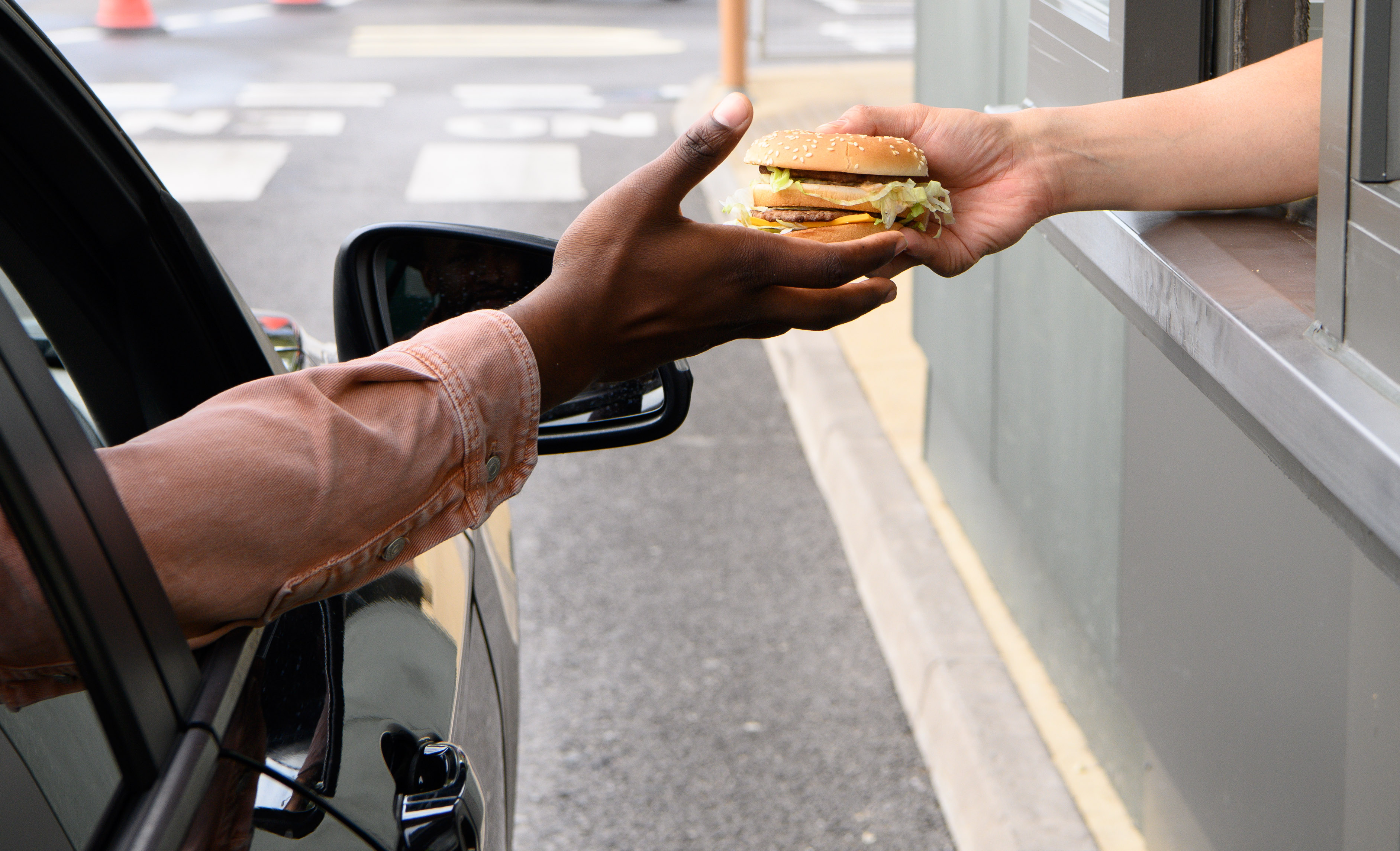