A SURVIVOR of childhood leukaemia was reconnected with a nurse who helped save her life after moving to university near to where she was treated.

Maggie Dorey moved into her new halls in Bristol – with her father, Martin documenting the occasion online, unaware of the sweet exchange that would follow. 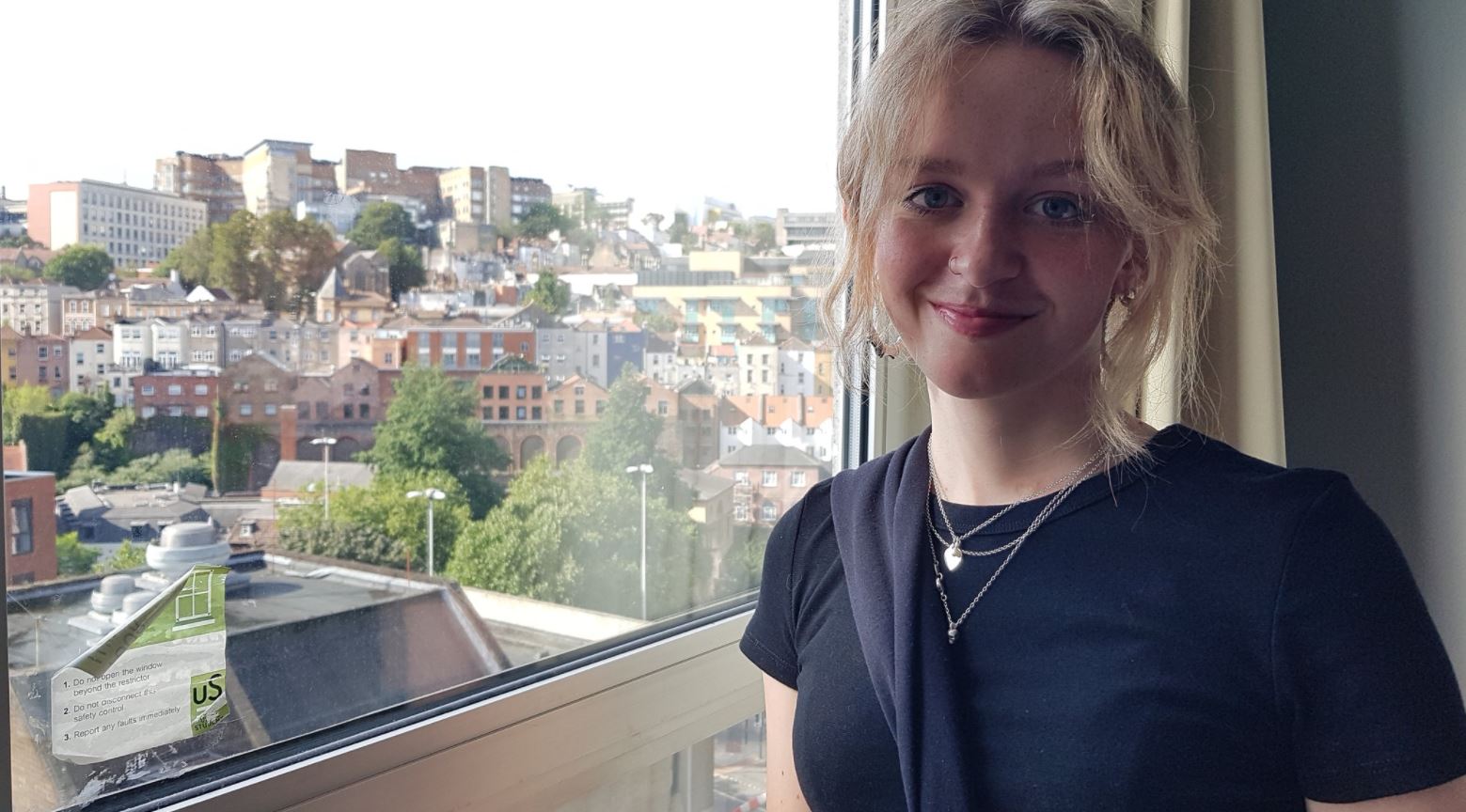 "From her new room you can see the room at Bristol Children's Hospital where, 17 years earlier, she spent 6 months fighting for her life against leukemia – tears of joy. Thank you NHS."

A woman named Charlotte Higby responded to the post, saying: "As a nurse who looked after Maggie all those years ago, I can’t tell you how much this post means. Have an amazing time Maggie!"

It turned out that the Doreys were very aware of the former paediatric nurse.

"Thank you for your message… can I assume that you are one of the Charlotte/Charlie team who stepped in after an anaphylactic reaction to chemo … and so gave my other daughter Charlie her name?"

Charlotte then replied saying: "Yep that’s me! I have never forgotten that night.

"Every year when I do my life support training and they ask “has anyone any experience of anaphylaxis” I think of Maggie."

People shared their heartfelt reactions to it, with one user saying: "This is beautiful. You often don’t see the consequences of emergency situations in healthcare. To see a child grown up after all that is amazing. What a lovely story."

Another user tweeted: "This is THE most beautiful thread I have ever read on Twitter."

A third said: "YES, seconded. A great dose of Wholesome to start the weekend".

The touching tweet even inspired others to share their stories, with one user posting a picture with his son saying: "Love this Rex! My own boy spent time in a NICU fighting for his life when he was born.

"This is us at his first ever football game last month. NEVER take a day for granted! EVER!"