A MOM who cops say drowned her new born baby in a toilet after giving birth has been charged with murder.

Makuya Stephanie Kambamba, 28, is alleged to have allowed the baby boy to drown in the restroom of a food processing plant. 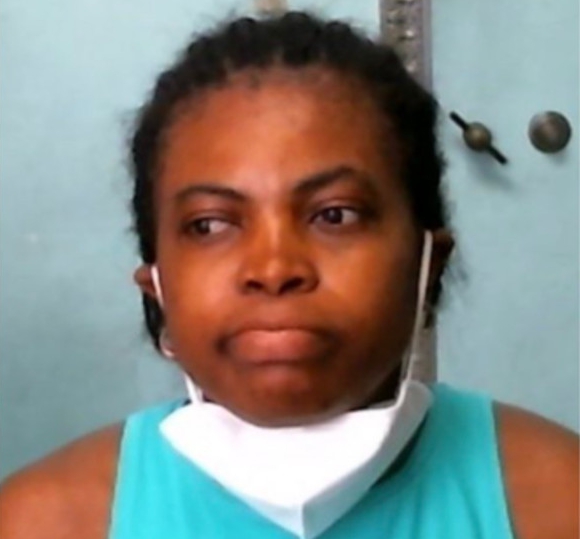 Missouri State Highway Patrol investigators said that Kambamba gave birth in a toilet at the Smithfield Foods plant in Milan, in the state, where she works.

Court papers say the suspect told officers that after giving birth, she saw the baby moving as he was face down in the toilet water, KTVO reports.

Kambamba said she then sat back down on the toilet due to having more labor contractions.

But she didn’t check on the boy until approximately 30 minutes later when a Smithfield plant nurse entered the restroom, it’s alleged.

An autopsy on the new born revealed evidence that is consistent with the victim drowning.

Investigators allege Kambamba knowingly allowed her boy to drown in a toilet where she had given birth.

She was processed on Friday evening at the Sullivan County Sheriff's Office in Milan.

Kabamba was then taken to the Daviess/DeKalb Regional Jail in Pattonsburg, Missouri where she is being held without bond. 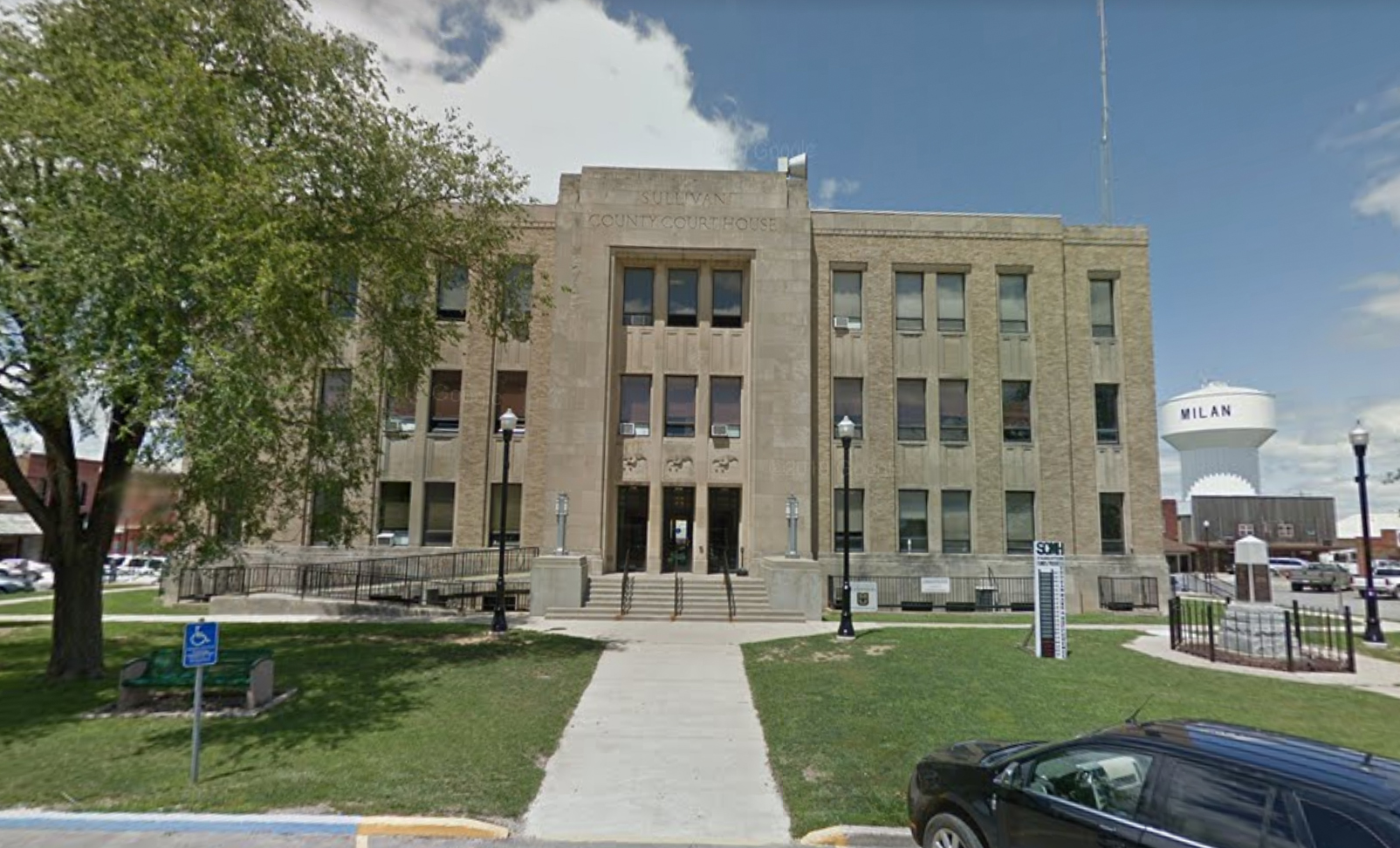