A BOY with Down syndrome who went missing last week in Michigan has been found dead in a pond near his family home.

Charles Cordes, 15, was last spotted riding his bike through a hayfield in Montmorency County in Michigan on 12 June. 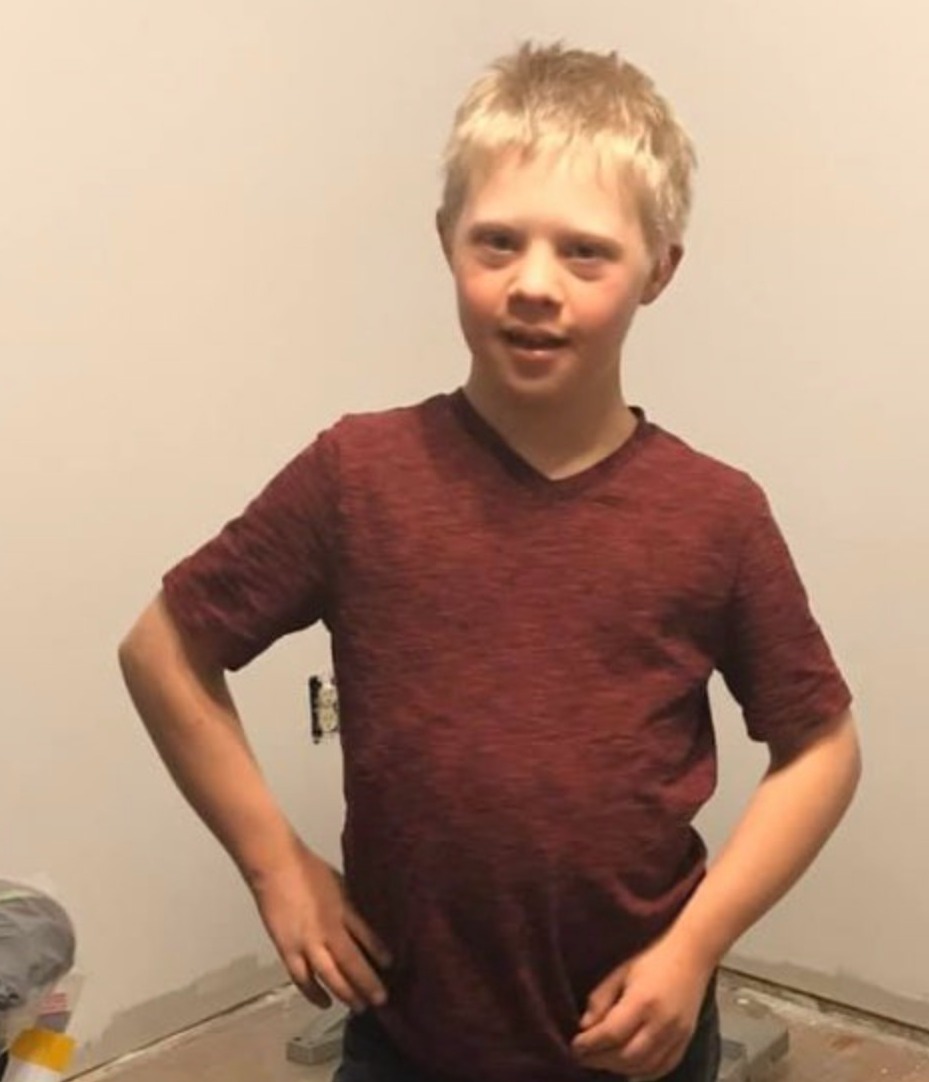 The teen's bike, slippers, belt and glasses were later found in the field – however, there was no sign of him.

His family home is located on the M-33 southeast of Atlanta, but cops were not sure which direction he may have headed.

Police launched an urgent search for the 15-year-old boy on Friday as his missing case reached its seventh day.

His body was then found at around 4pm on Friday, in a pond near his home.

Montmorency County Sheriff's office said: "A 15-year-old child Charles Cordes was found deceased in a pond near his home.

"Our thoughts and prayers go out to the Cordes family.

"We would like to thank the community for the overwhelming support during this difficult time.

The sheriff's office also confirmed that an investigation into his death would continue. 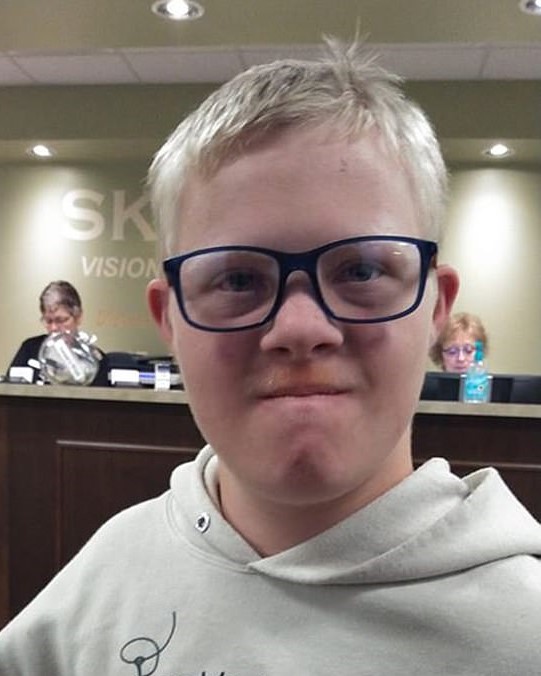 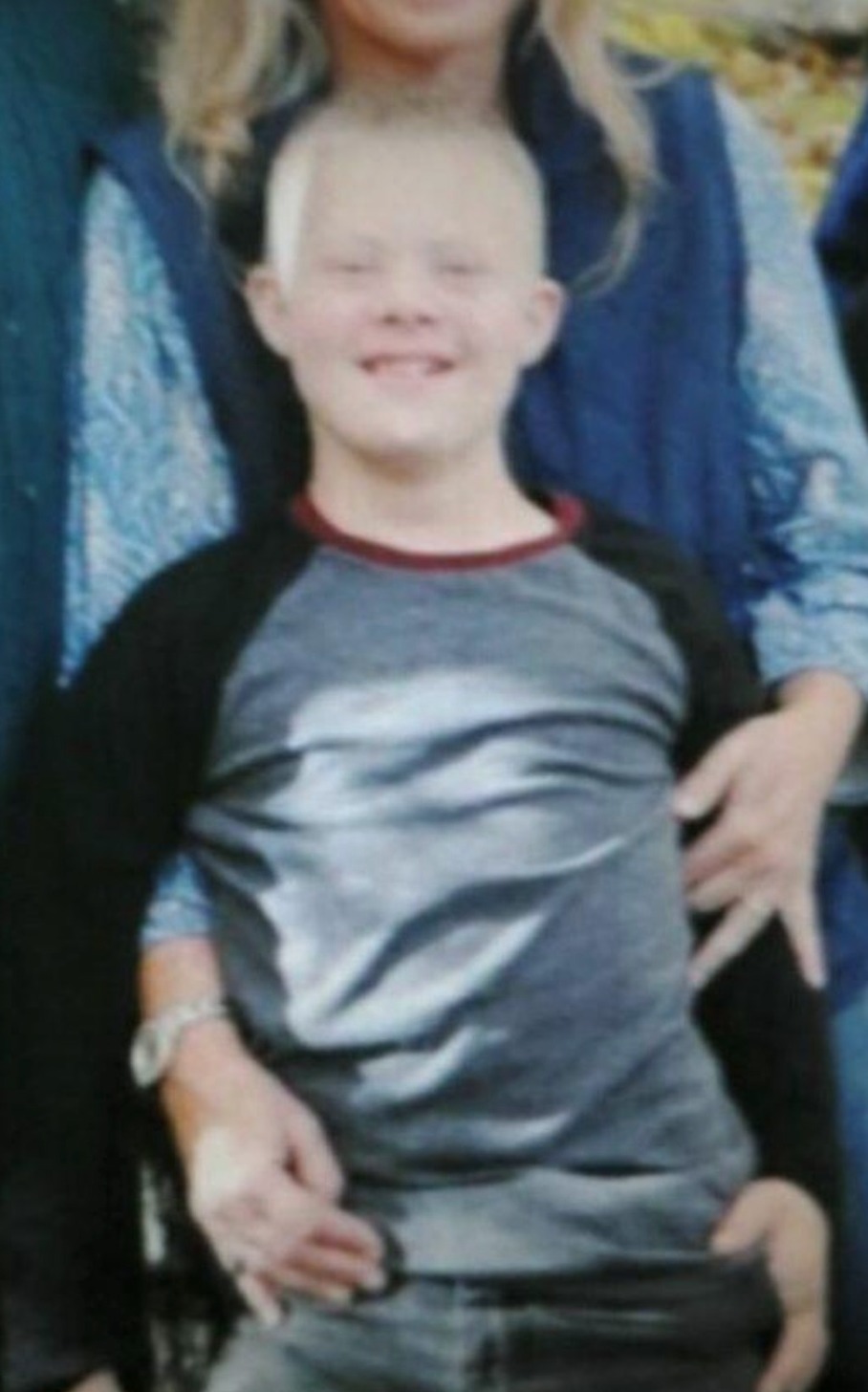 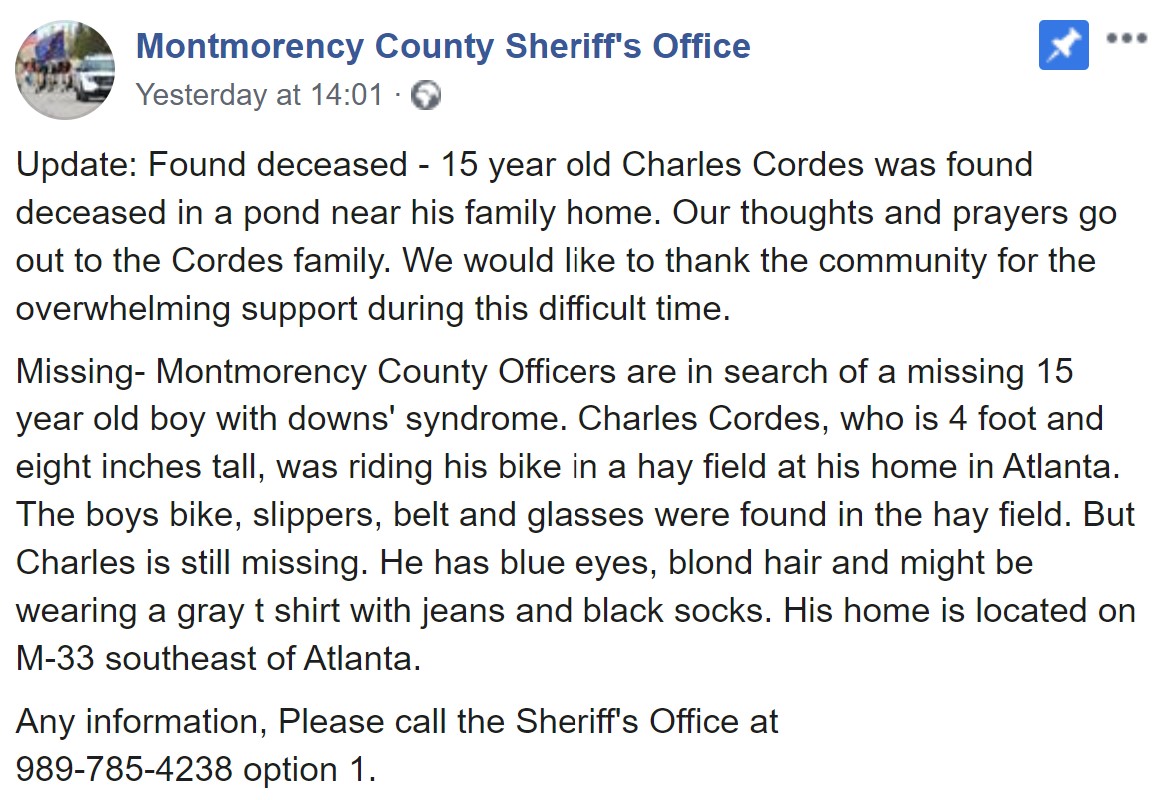 Related posts:
Fashion News
The secret signs Maisie Smith body confident – from her signature ‘hair-preen’ pose to love of ‘powerful’ colours – The Sun
Kelly Ripa’s Go-To Sexy Dress Brand Is Only $16 at Nordstrom’s Cyber Week Sale
Former Bergdorf Goodman Panels by Robert Rauschenberg and Jasper Johns to Be Sold
Jil Sander+, Arc’teryx to Launch Outdoor Capsule for Fall 2021
Mean Girl Star Jonathan Bennett Has a Custom Engagement Ring Made to Inspire LGBTQ+ Couples
Recent Posts
This website uses cookies to improve your user experience and to provide you with advertisements that are relevant to your interests. By continuing to browse the site you are agreeing to our use of cookies.Ok