A MISLEADING video claiming Joe Biden has been impeached has been debunked as fake and removed from Facebook.

The 25-minute footage, uploaded to the social media site on Monday, was a clip of a Newsmax broadcast titled "Biden gets BRUTAL impeachment after his 'v.accine for China' FOOL". 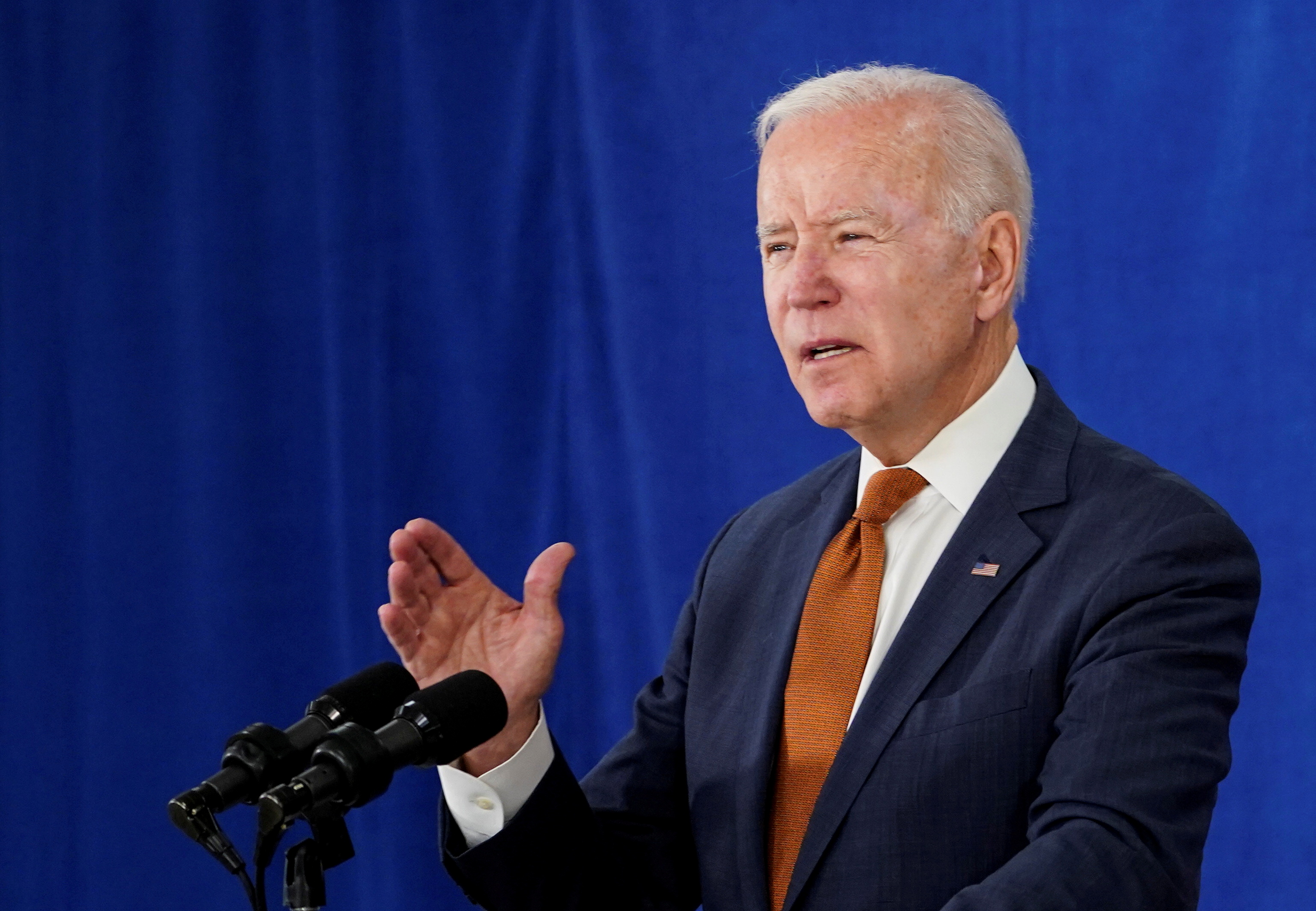 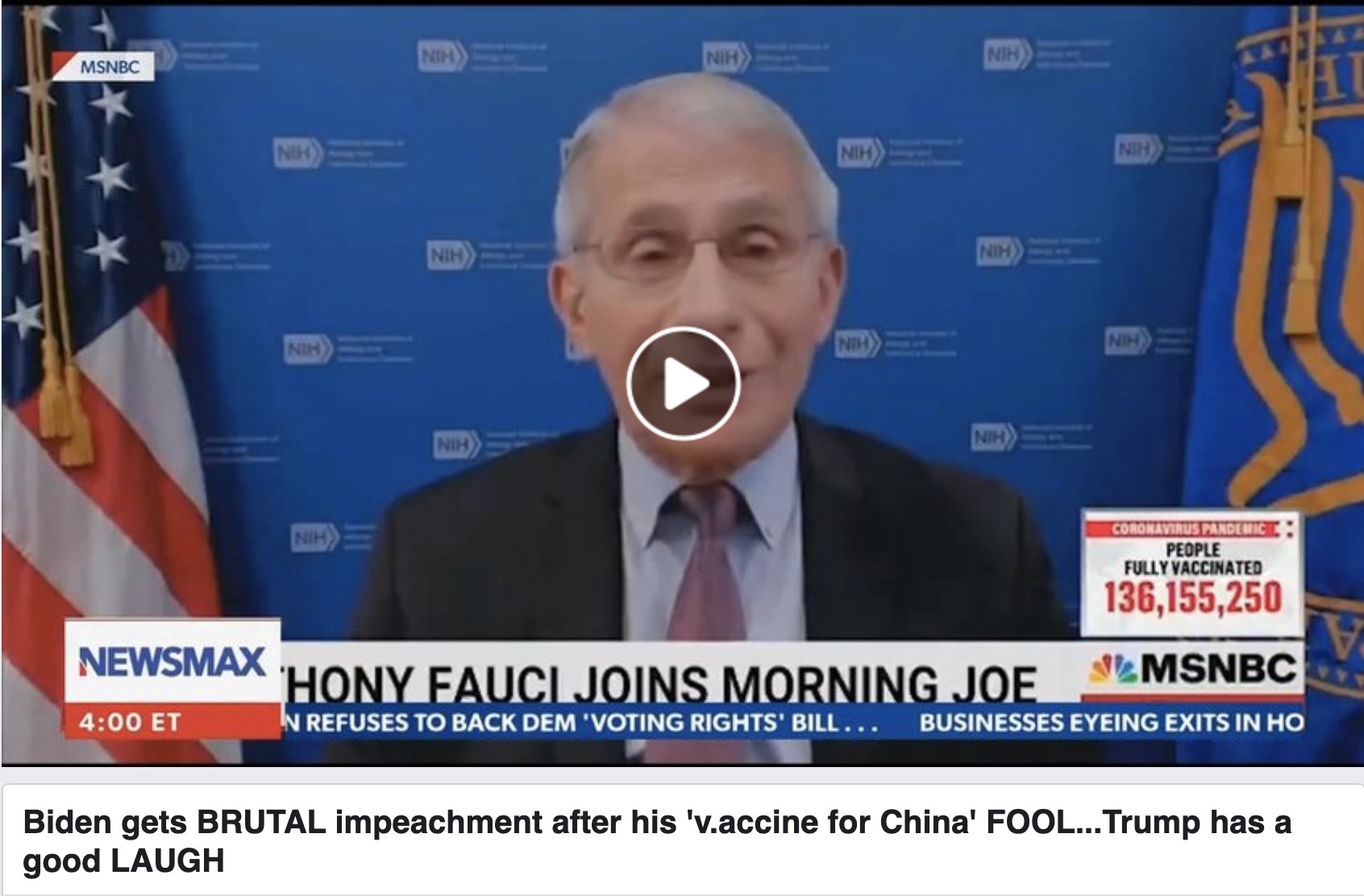 There is no mention of Biden getting impeached in any segment of the clip.

Facebook flagged the video as part of their agenda to tackle the spread of misinformation and the clip was subsequently removed.

The misleading footage was also uploaded to YouTube but it has since been removed.

No impeachment charges have been brought against President Biden.

"Biden's impeachment" was trending on social media as some reacted to the fake footage on Twitter.

One user asked: "What do you think about Joe Biden giving the vaccine to China while the rest of the world is in need?"

Another said: "Impeach the Democrats." 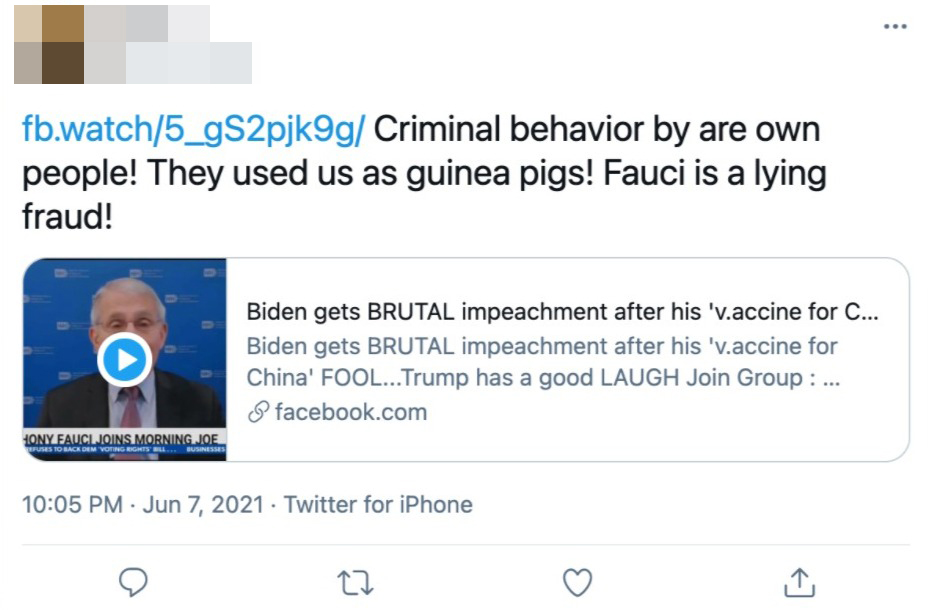 President Biden can only face impeachment charges should he violate article two, section four of the US Constitution.

The clause states: "The President, Vice President and all civil Officers of the United States, shall be removed from Office on Impeachment for, and Conviction of, Treason, Bribery, or other high Crimes and Misdemeanors."

The House of Representatives can vote to impeach a president with a simple majority.

The Senate then holds a trial which ends on a vote of a verdict.

It takes two-thirds of the Senate – a supermajority – to convict the president.

Former president Bill Clinton was impeached by the House of Representatives in 1998 on the counts of perjury to a grand jury and obstruction of justice. He was acquitted by the Senate. 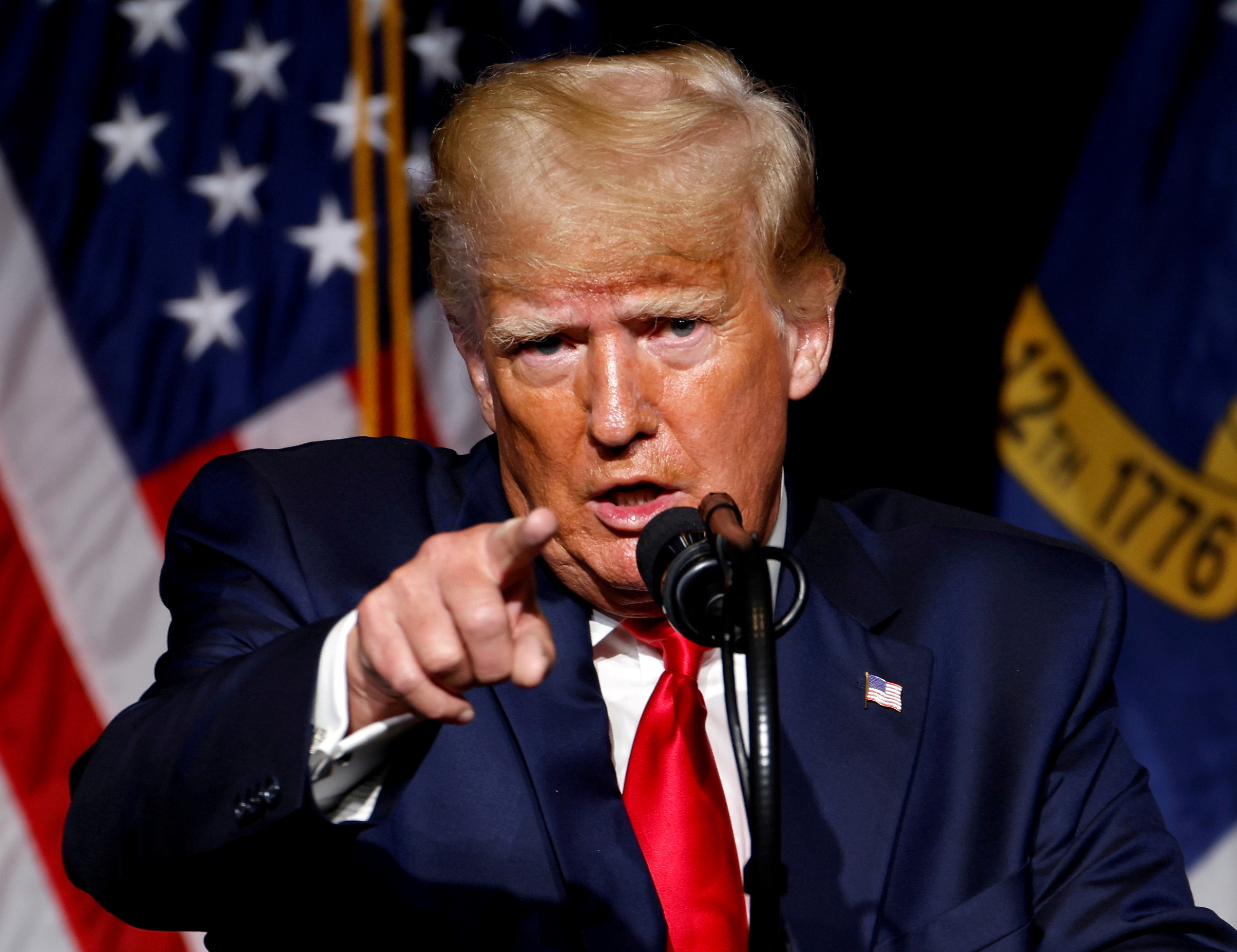 Donald Trump is the only US president to have been impeached twice.

In December 2019, the House approved articles of impeachment on charges of abuse of power and obstruction of Congress.

They pointed to Trump pressuring Ukraine to investigate 2020 political rival Joe Biden, while withholding as leverage military aid, as well as attempting to block a House investigation.

Trump was acquitted in the Senate and branded the bid to remove him from The White House as "bulls***".

The former president was impeached on one count of insurrection following the January 6 Capitol insurrection.

Five people were killed as pro-Trump supporters stormed the legislature to try and stop lawmakers from certifying Joe Biden's victory in the presidential election.

Again, Trump was acquitted by the Senate as lawmakers didn't reach the supermajority required.