THE demonstrator rescued during violent protests in London by a Black Lives Matter hero is a retired police detective, The Sun can reveal. 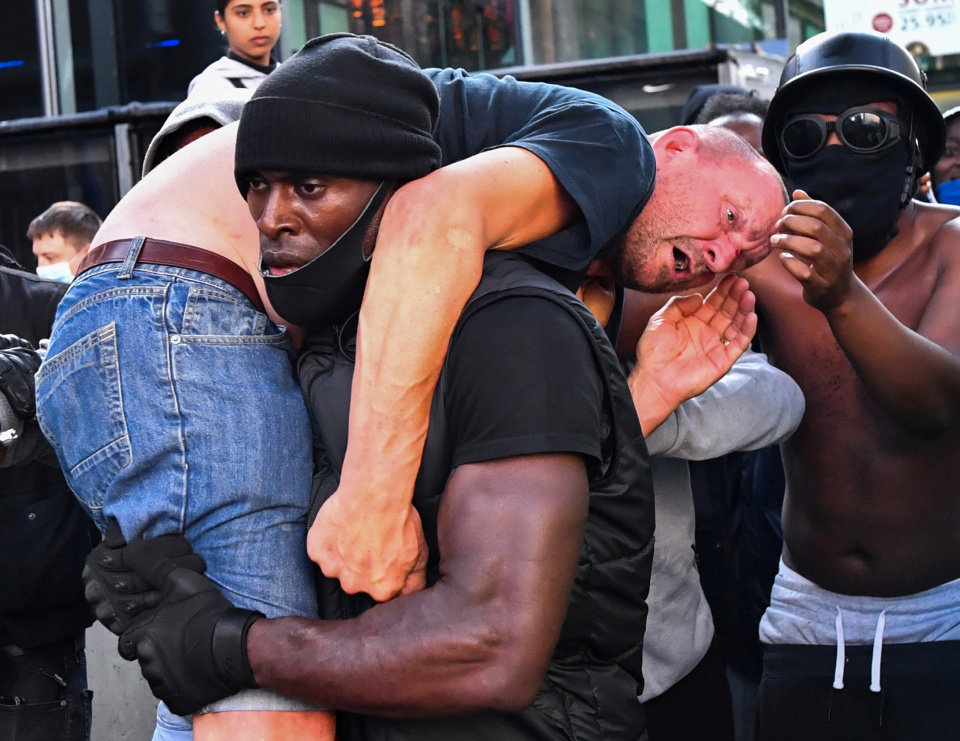 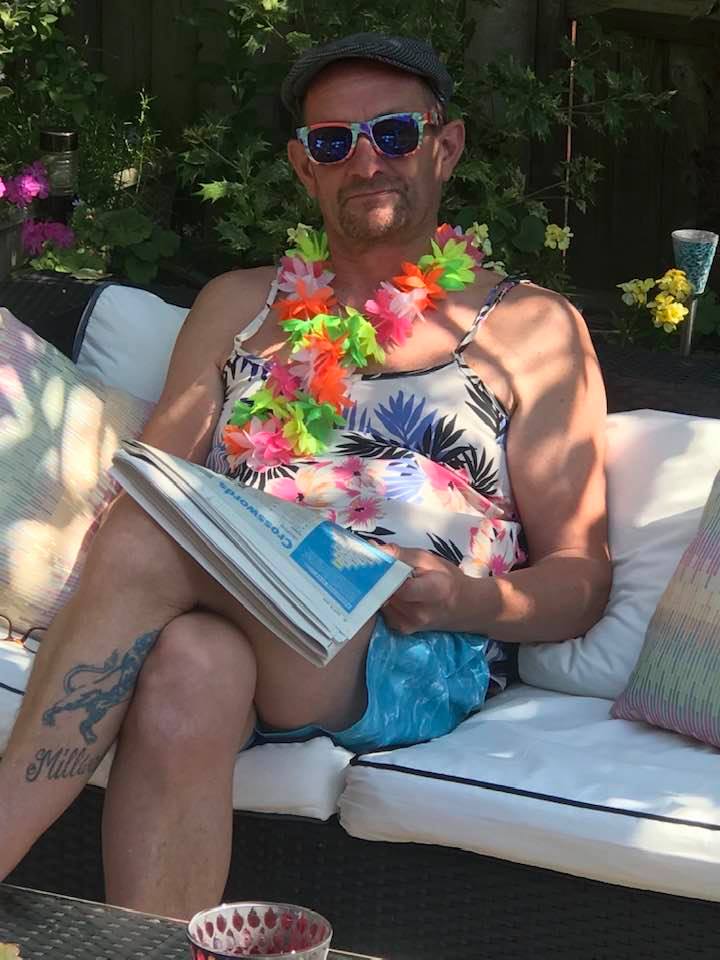 He was left with a black eye and it is believed he was attacked near the Royal Festival Hall after becoming separated from friends.

Bryn, a regular at the club's The Den ground – was among several hundred demonstrators who travelled to central London on Saturday with the aim, they said, of protecting statues – including Winston Churchill's, from anti-racist protesters.

He worked for the British Transport Police in London until his retirement in September 2014.

A source said it seemed "unbelievable" to some that a former officer would be taking part in the protests.

'NOT A NICE PERSON'

A spokesman for the BTP said: "We can confirm Bryn Male worked in the London area as a police officer for British Transport Police, latterly as a Detective Constable.

A source told The Sun: "He started out as a police constable in the 1990s and then lately became a detective constable.

"He always made his opinions clear. It was well-known he was a big Millwall fan. 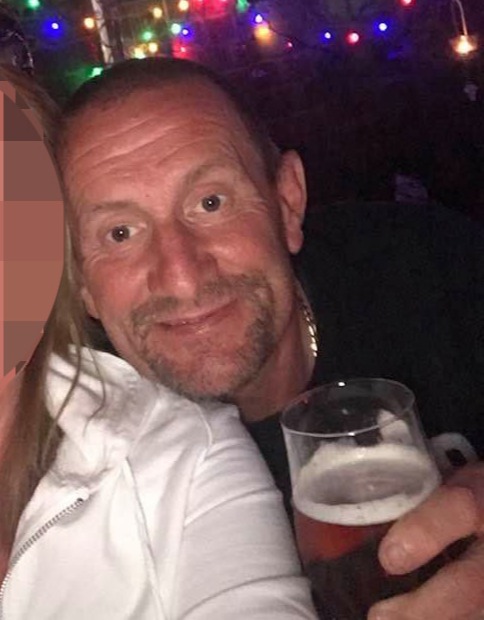 "He was very well known in the force.

"A lot of people liked him. But I didn't personally.

"He was not a nice person. I think it annoyed him that he did not go further in his career than he did.

"He ended up a detective constable."

Delivery driver Bryn lives in a detached home in Basingstoke, Hants, with his wife and son.

He has a Millwall FC club tattoo on his leg and is a "fanatical" fan.

The source added: "Everybody knew he was a Millwall fan. He was very keen on that.

"I think some people would find it unbelievable that a former officer was taking part in those sort of marches.

"If he was still a serving officer he would have faced severe consequences for being there.

"Even as a former officer it sends out a terrible message.

"But people that knew him won't be shocked."

Earlier today, Patrick said Bryn hasn't been in contact despite claims he wanted to thank him.

But speaking on Good Morning Britain, BLM hero Patrick said he would not "have much to say to him" if he did get in touch.

Today nobody has answered the door at Bryn's family home.

On Saturday, fights broke out and missiles were thrown at police during the protests organised by far-right groups, including Britain First.

It is believed Bryn was attacked near the Royal Festival Hall after becoming separated from friends.

Patrick slung Bryn over his shoulder and four others formed a protective ring around them as Patrick carried him to the safety of police lines. 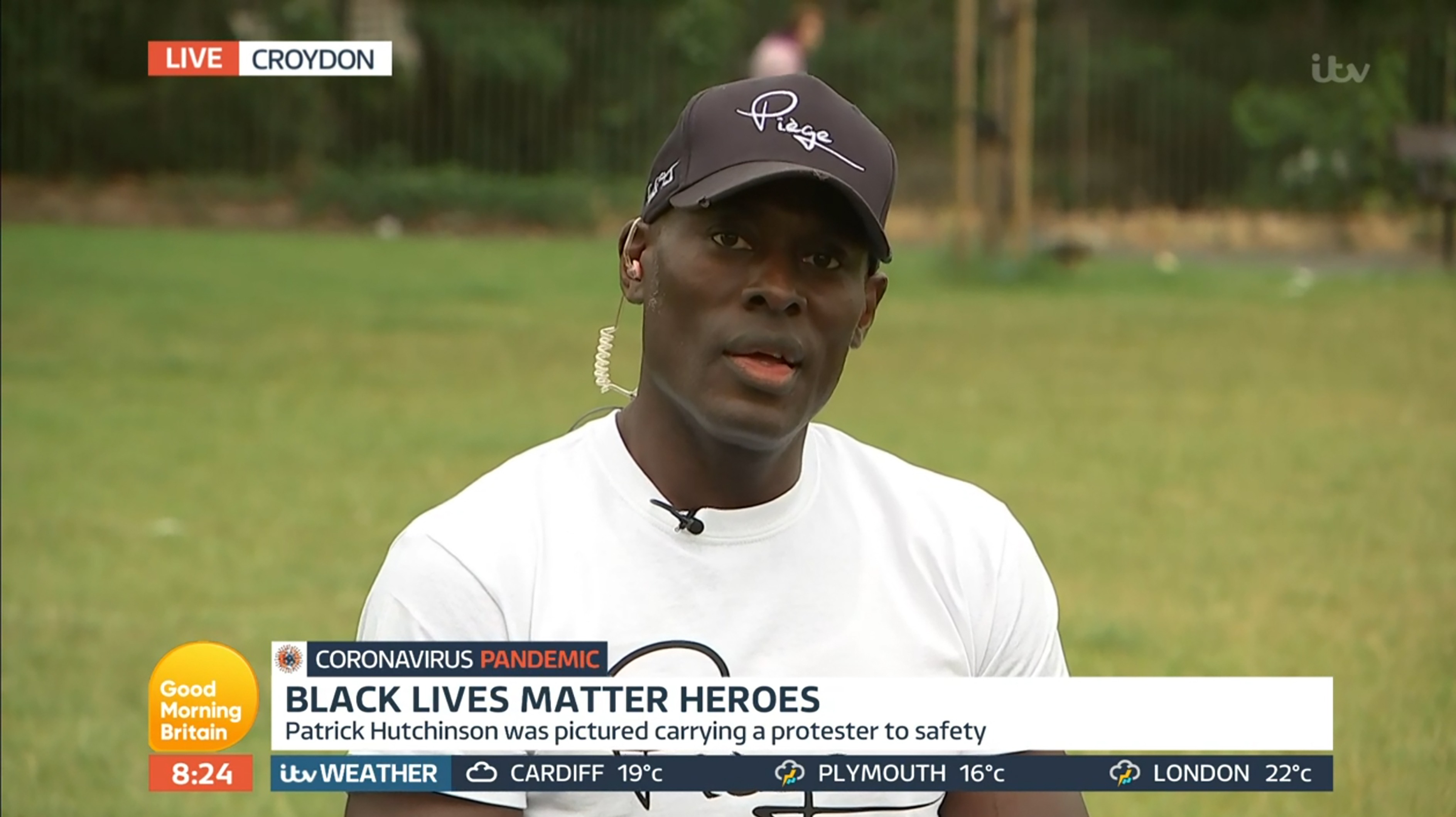