REPRESENTATIVE Justin Amash, a Republican-turned-independent from Michigan, has announced his is exploring a third-party bid for the presidency of the United States by running as a Libertarian.

Amash made the announcement on Tuesday, stating on Twitter the need for a for a president who respects the Constitution. 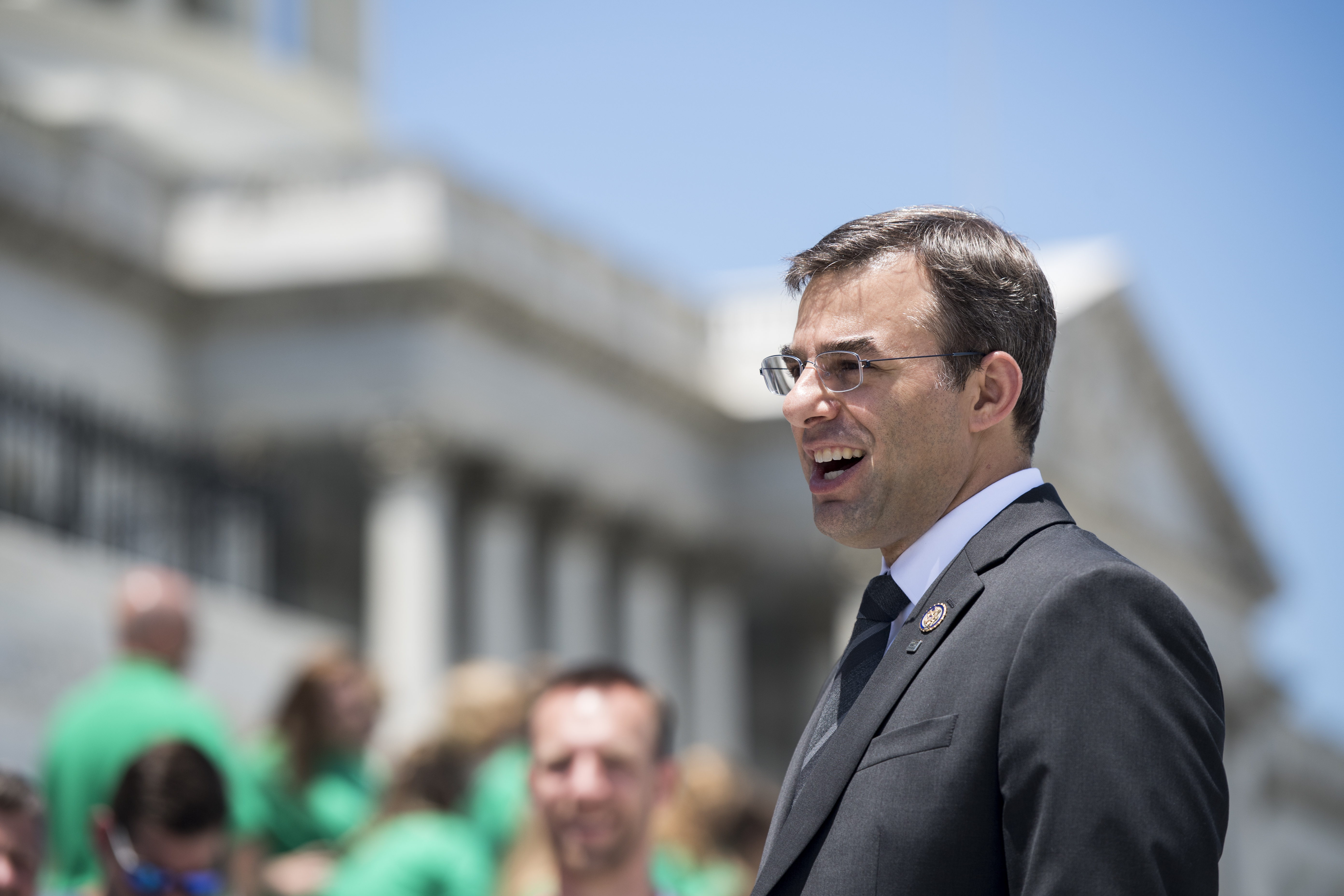 The 40-year-old conservative tweeted, "Let's do this," over a link to an announcement on a new site, "Amash for America."

Amash also tweeted: "Today, I launched an exploratory committee to seek the @LPNational’s nomination for president of the United States. Americans are ready for practical approaches based in humility and trust of the people.

He added: "We’re ready for a presidency that will restore respect for our Constitution and bring people together. I’m excited and honored to be taking these first steps toward serving Americans of every background as president."

The announcement comes at a time when the presidential race is already facing volatility surrounding the coronavirus pandemic.

Amash left the G.O.P. last year, citing his disapproval with how the party has supported President Donald Trump.

It is believed that Amash's team will now be looking into what his potential running for president will mean for the race itself.

Staff will likely weigh up whether the 40-year-old's candidacy would take right-of-center voters away from President Trump or if they will instead be taken from Joe Bide, the presumptive nominee, who may gain their reluctant support.