The gravestone of a dog named the ‘N word’ based in Warwickshire has been removed amid the Black Lives Matter movement.

The dog passed away in July 1902 and his memorial in Coombe Abbey Park, a popular cultural attraction, displayed his controversial name along with the date of his death.

Following complaints made last year, Coventry City Council refused to remove the gravestone due to property reasons, but it has finally been taken away following the worldwide protests sparked by George Floyd’s death in the United States. 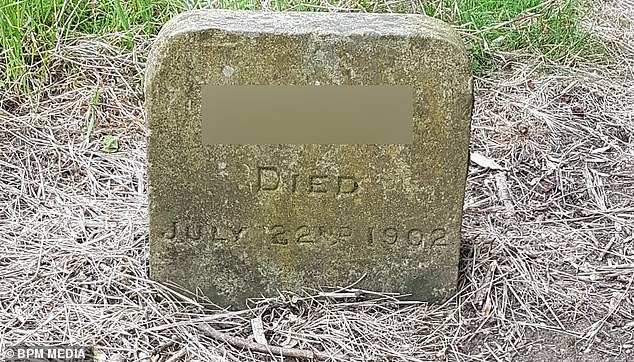 A memorial for a dog who was named after a racial slur (pictured, offensive material has been blurred) was removed in light of the Black Lives Matter movement 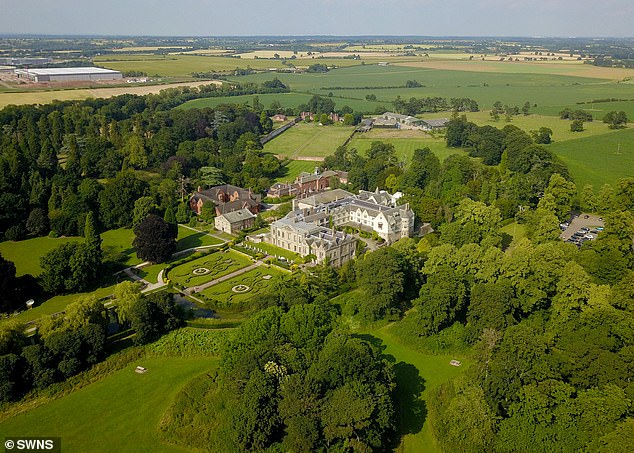 The gravestone was located in Coombe Abbey Park, a popular cultural attraction containing an 11th century abbey (pictured), and stood for nearly 120 years

A council spokesperson said: ‘We can confirm the historical gravestone in memory of a loved pet was removed.

‘Our stance on racism is clear and although the gravestone was from another time it is not appropriate today.’

The reason why the memorial was not taken down last year was due to it being located on listed land, while the council also believed it could educate locals and tourists about racism.

However, it is claimed that the gravestone offended many members of the community.

One local said: ‘I have looked it up online and a lot of people defend it being there as it was ‘acceptable at the time.’

‘They fail to see that it was acceptable only to white people and black people would have, and still are, hurt to see this word immortalised into stone in such a public place.’

The decision to remove the memorial has also been met with opposition by certain members of the community, with some believing that area’s local history should be respected.

Jody Pattison said: ‘Why don’t we just flatten the whole of the British Empire to eradicate the memory of imperialism completely? 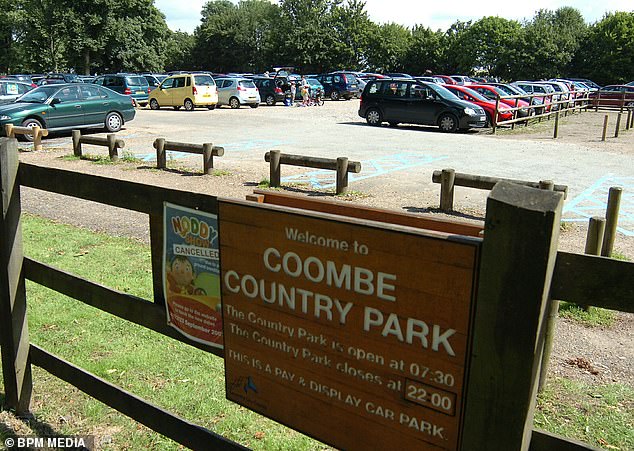 Coventry City council refused to remove the statue following complaints made last year, as the gravestone was on listed land and they believed it could educate people about racism 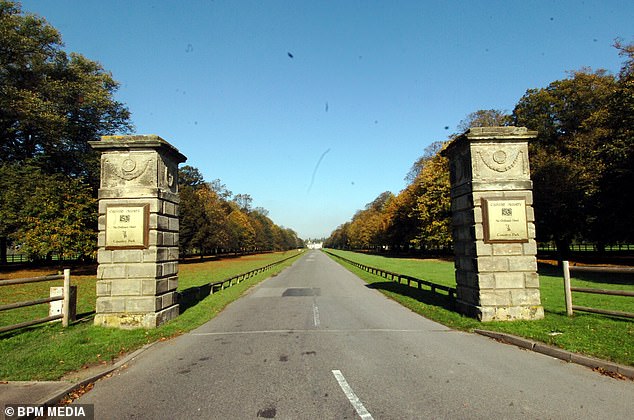 Some locals have criticised the decision to remove the gravestone, claiming that the area’s local history should not be tampered with

‘Get all of the history books and blank all the pages up until today’s date.’

Another local resident, Lisa Pickering, added: ‘This is just getting beyond an absolute joke now. I remember seeing that when I was about five-years-old and I’m 34 now.

‘Leave history alone whether it be a grave or a statue before this city has no history left.’