MATT Hancock has been grilled by the son of a dead NHS worker over the failure to provide enough protective kit.

The Health Secretary refused to apologise or admit that mistakes had been made despite the deaths of staff in health and social care settings. 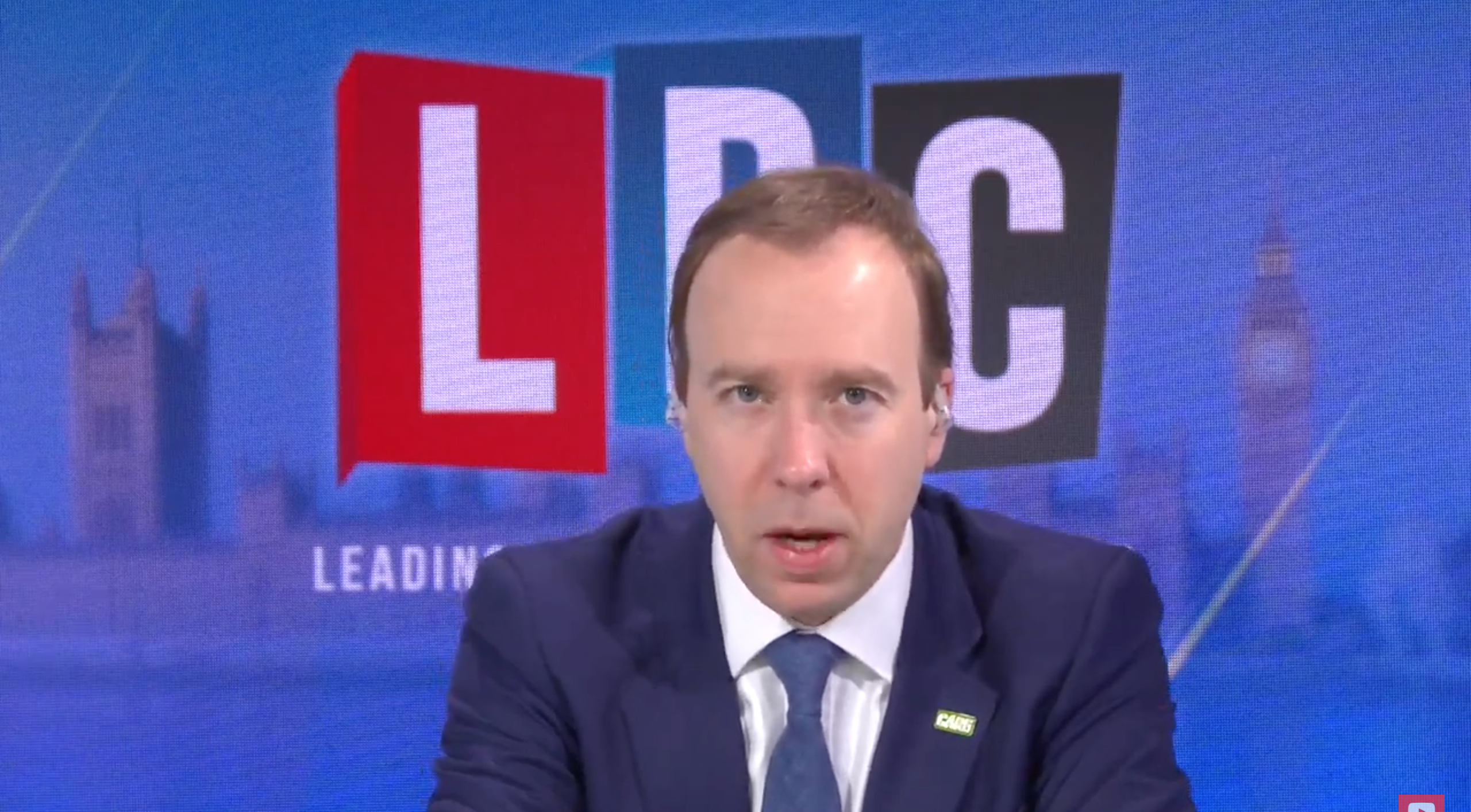 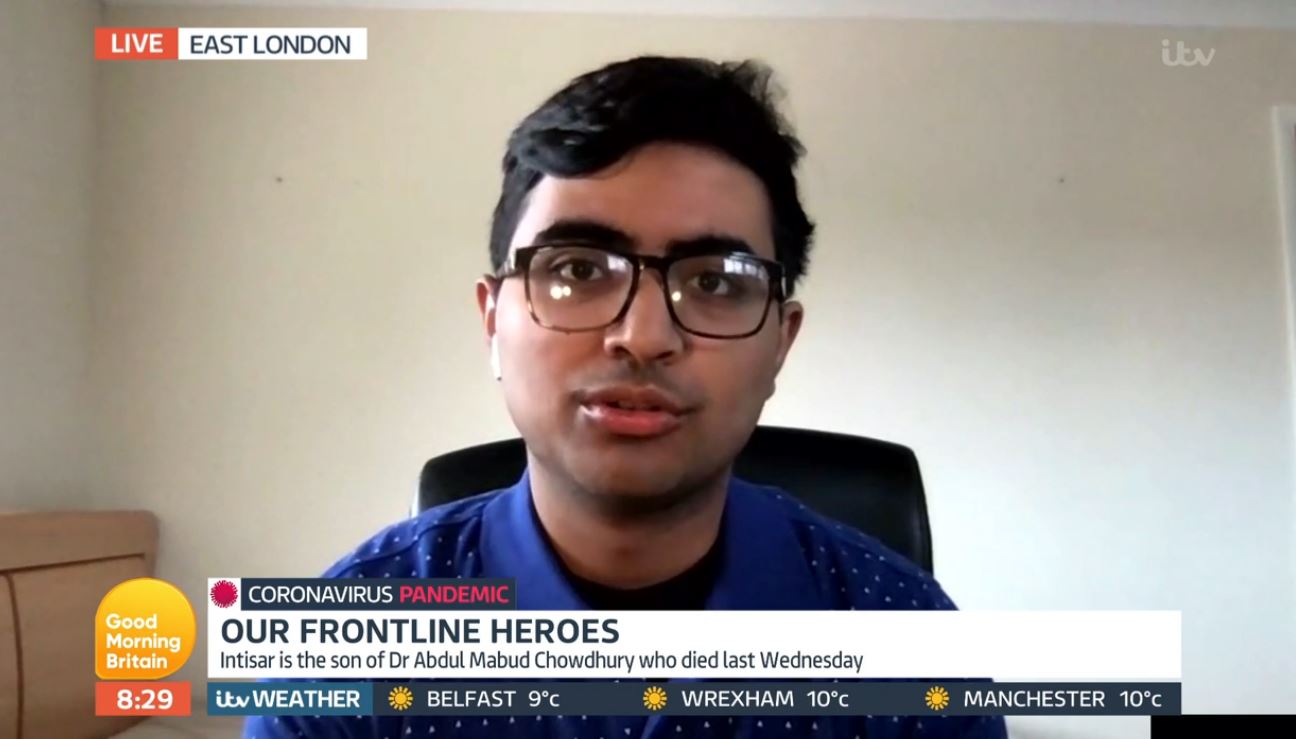 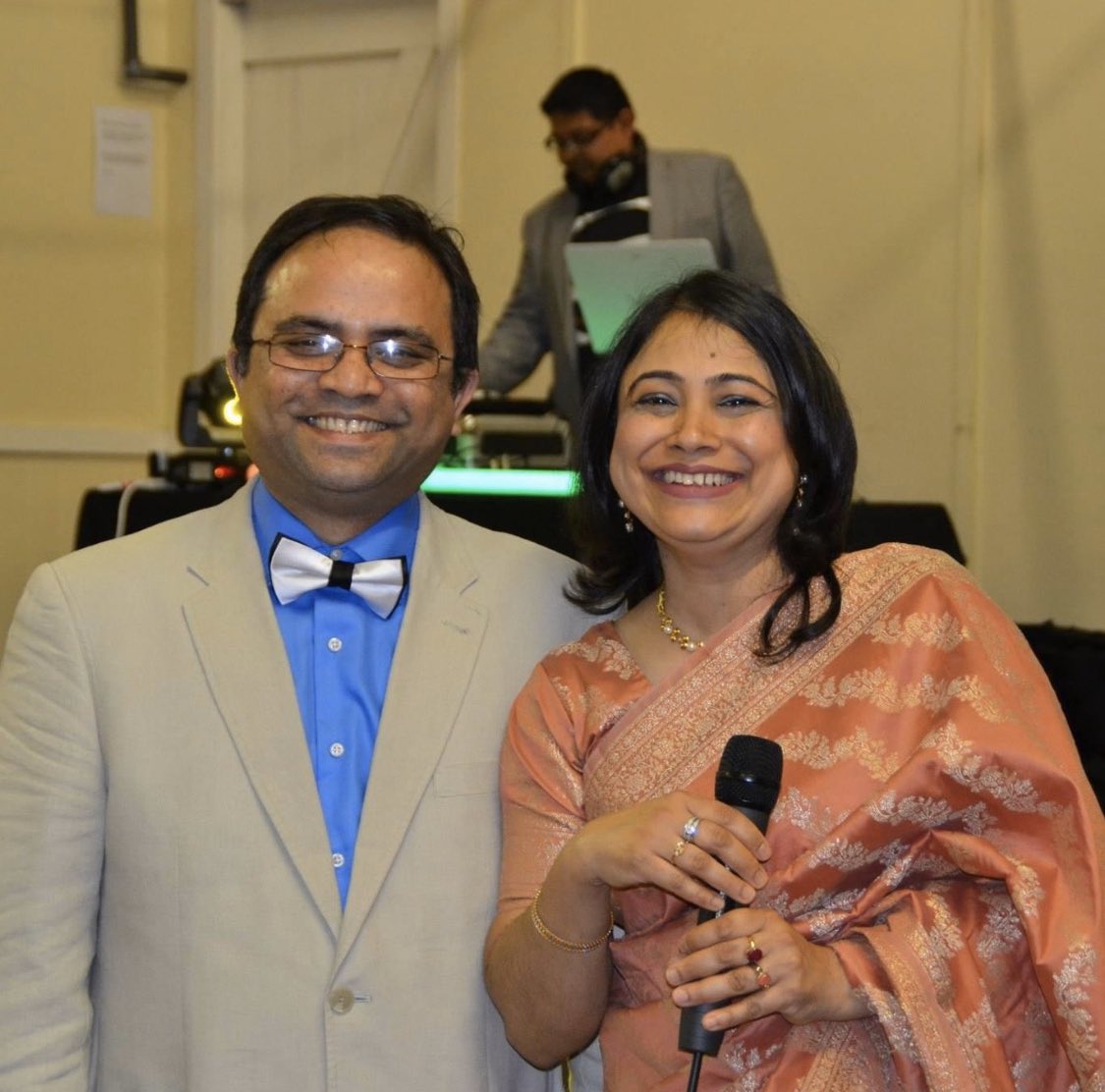 Intisar told Nick Ferrari on LBC: "He wrote a request for more PPE to the Prime Minister… that was ignored, two weeks later he passed away, do you regret not taking my dads concerns, my 11-year-old sister's dad's concerns… seriously?"

Mr Hancock expressed his condolences to Intisar, but would not admit mistakes had been made.

He said: "I'm really sorry about your dad's death and I've seen the comments you've made and I think it's very brave of you to be speaking out in public.

"We took very, very seriously what your father said and we've been working around the clock to ensure there's enough protective equipment."

Mr Hancock said they looked into each and every case of NHS and social care workers who had died to understand why it had happened and what needed to be improved.

The health and social care services have been grappling with problems obtaining enough PPE since the start of the crisis.

Despite the Government saying over 1 billion pieces of PPE have been delivered, there have been continual problems ensuring it gets to the hospitals that need it most.

According to the Royal College of Physicians, one in four doctors are still having to reuse single-use PPE.

When pressed on whether mistakes were made, Mr Hancock said policies had been "changed" as the Government learnt more about the virus.

He said: "There are things that we've changed as we've gone through… because we've learned more things about the virus and because things didn't work out as expected."

But Intisar was unimpressed with Mr Hancock's answered and pushed him for an apology.

"Openly acknowledging your mistake is not an admission of guilt, it makes you seem more human. So can you please just do that for me today?"

Mr Hancock ignored Intisar's pleas for an apology, telling him: "I think that it is very important that we are constantly learning how to do these things better, listening to the voices on the frontline is a very very important part of how we improve."

Fashion News
People are finding out they’ve been saying Brussels sprouts all wrong and they can’t believe they never realised | The Sun
Day 13: For a Celebrated Chef, the Tastes and Smells of St. Lucia Day in Sweden Linger
I'm fed up of being pretty because it’s just so hard, so I got loads of piercings and tattoos to destroy my beauty | The Sun
Win a copy of ﻿The Man I NEVER Met by Elle Cook in this week's Fabulous book competition | The Sun
Inside royal home York Cottage once tipped for Prince Harry & Meghan Markle – with grisly link to infamous serial killer | The Sun
Recent Posts