A MAN called fellow passengers "sheep" and airline employees "communists" as he was kicked off a flight for refusing to wear a mask because of a "medical condition."

Commenters on a viral video of the incident were quick to point out that despite the Alaska Airlines passenger's claims about his health, he regularlyposts photos of himself smoking cigars and drinking alcohol to Facebook. 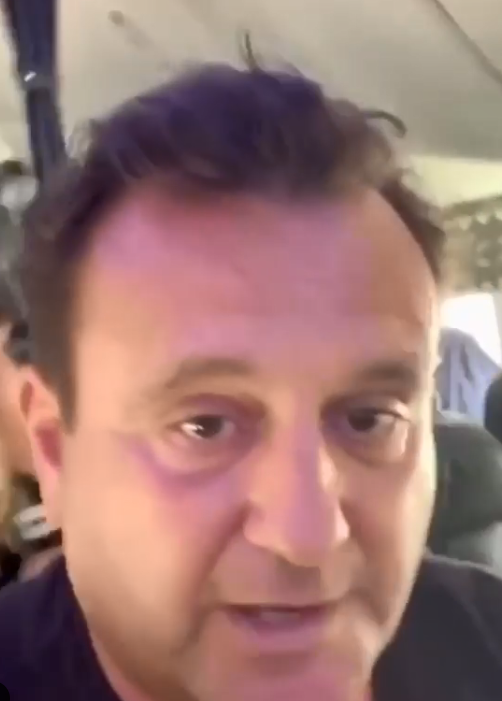 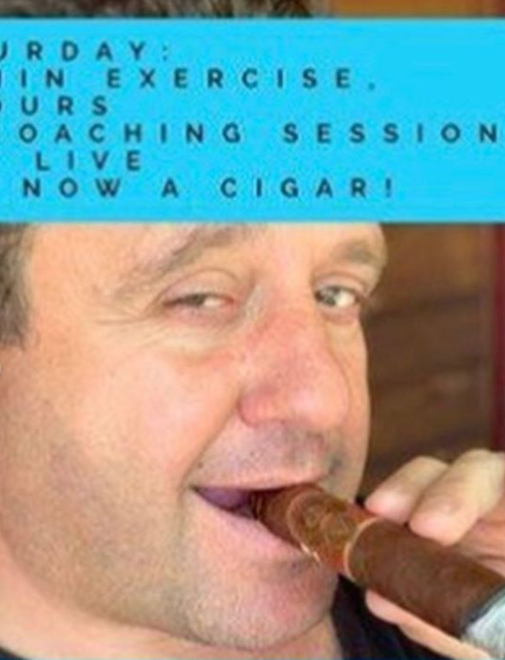 Andre Popa was thrown off a flight on August 3, but a video he took of the incident was shared by the Instagram @Passengershaming Tuesday and has since gone viral.

In the video Popa recorded, he explains, "We're getting kicked off the airplane because I refuse to wear a mask, which is their law on their website.

He then starts berating the airline's employees, threatening legal action, telling them they "suck" and that they are "f**king communists."

As other passengers begin to clap as Popa makes his way off the plane, he says, "You're all sheep."

Popa also included the Alaska Airlines COVID-19 policy in the video he shared to Facebook, where the airline states that masks should be worn on the plane at all times, with the exception of children under the age of two, anyone with trouble breathing, anyone who cannot remove a mask by themselves or anyone with a disability that prevents wearing a mask.

The airline has since updated their rules to a "No mask, no travel" policy, which mandates that all adults and children over the age of two must wear a mask at all times when on a plane.

"Effective August 7, 2020, mask exceptions apply only to children under the age of 2 (in alignment with CDC age guidelines)," the policy said. "If you are unable to wear a mask throughout the airport and for the duration of your flight for any reason, you will not be able to fly with us."

"This is for the safety of all guests and employees."

The flight, Alaska Airlines #278, was taking off from Los Angeles and heading for Cabo, Mexico, where Popa said his family was vacationing.

Earlier on the same day Popa shared the video berating the airline employees, he posted a photo of himself and friends taking shots with the caption, "Tequila at 8 AM! Why? Off to Cabo!"

Popa shared another video the next day where he was again unable to get on a flight for refusing to wear a mask.

He did make it to Cabo, however, as a few days later he was sharing photos of tequila shots being served on the beach.

It's unclear if he caved and put a mask on or if he was able to make an arrangement with the airline to take a flight sans face covering.