A MAN has been fatally stabbed in broad daylight in a South East London street following reports men were fighting nearby.

Police have launched an urgent investigation and said a number of people have been arrested. 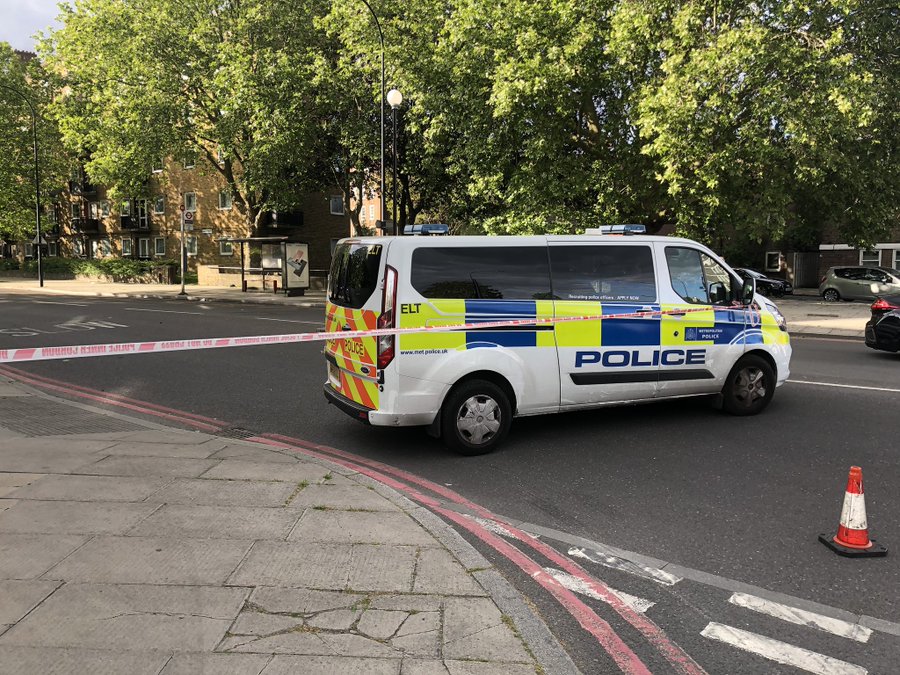 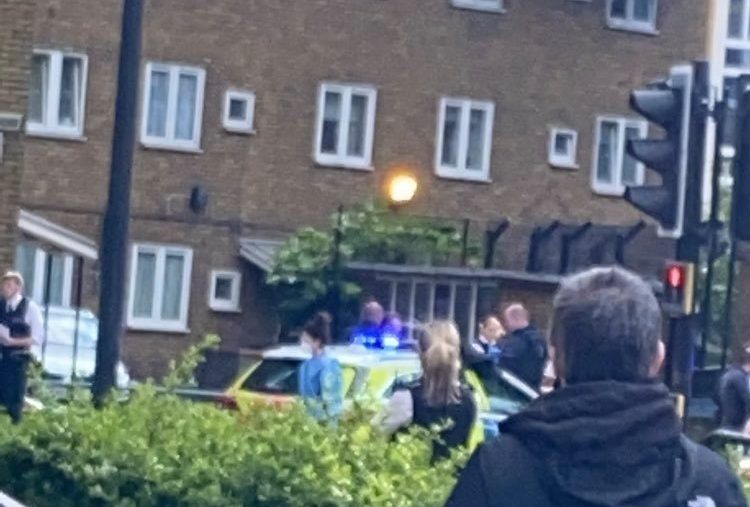 Officers were called at 5.30pm to the Lawson Estate in Great Dover Street, Southwark where they discovered a man with stab wounds.

The London Ambulance Service and London's Air Ambulance attended, but the victim was pronounced dead at the scene.

Police remain at the scene and cordons are in place at several locations in Southwark.

A Section 60 has been authorised and officers said they will be conducting additional patrols in the area.

The victim has yet to be formally identified and a post-mortem examination will be arranged in due course.

Any witnesses or anyone with information is asked to call police on 101, ref CAD 5269. Alternatively people can contact Crimestoppers to remain anonymous. 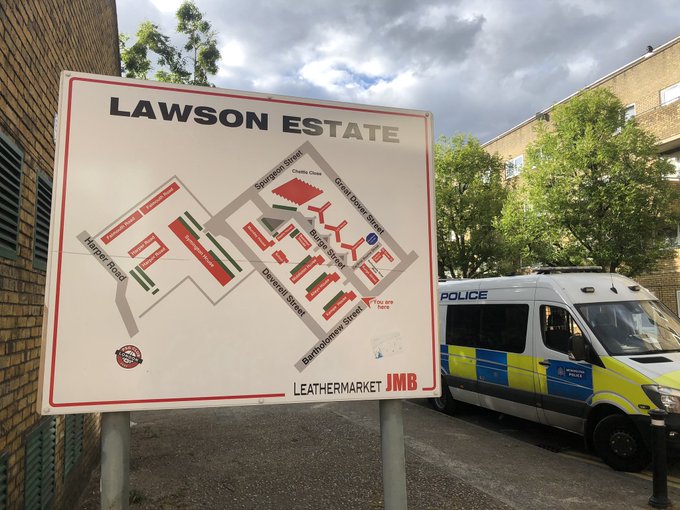