A SEX predator who admitted molesting a child under the age of 13 multiple times should be handed the death penalty, according to disgusted Virginians.

Evil pervert Elio Francisco Quiles, 56, also pleaded guilty in Stafford Circuit Court to using sex toys on his victim – before texting her mom to apologize for being a "monster". 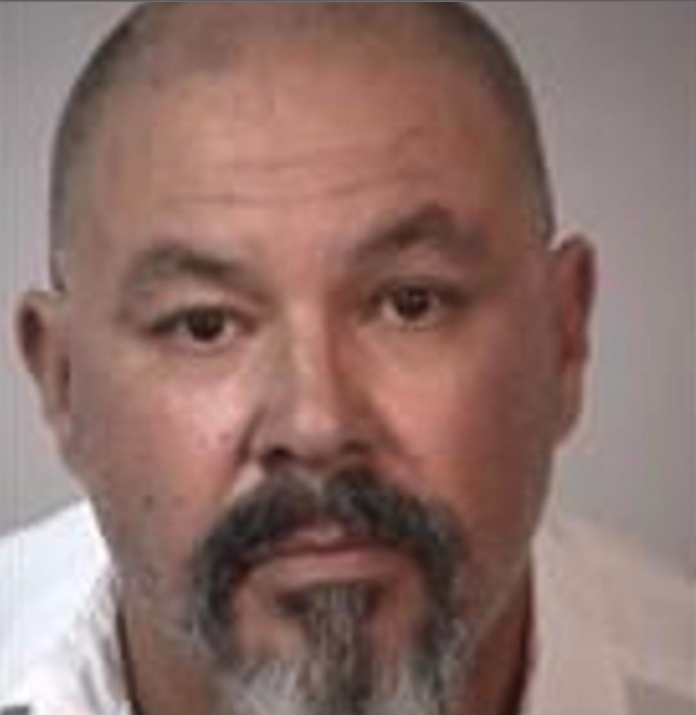 According to court documents, the offenses occurred in 2017. He was arrested two years later.

The court heard that Quiles had a relationship with the victim's family.

He groomed and then assaulted the girl during her preteen years, as well as using sex toys on her.

The girl later told her mom about the horrific attacks.

Prosecutor Ryan Frank told the court that upon learning the girl had alerted her parent, Quiles texted his victim’s mother.

He messaged that he was sorry and “I wasn’t always the monster I am now".

She phoned the Sheriff's Office to report the multiple assaults.

Frank said that when Quiles became aware he would be taken into custody, he overdosed on a large amount of insulin.

He was rushed to a hospital and resuscitated.

In exchange for his guilty pleas to committing multiple offenses, the prosecutor dropped eight other charges, reports fredericksburg.com.

Outraged readers commented on the news site's Facebook page, calling for the death penalty to be imposed.

Aaron Garcia commented that the pedo "should be hung, or shot dead".

Quiles will be sentenced on September 11.