A MAN has been seriously injured after he was ambushed by a machete-wielding gang in an attempted carjacking outside a supermarket.

Cops rushed to the scene in Newton Heath, Manchester at 11.40pm on Friday after seven thugs armed with a machete tried to steal a Mercedes while the driver was inside. 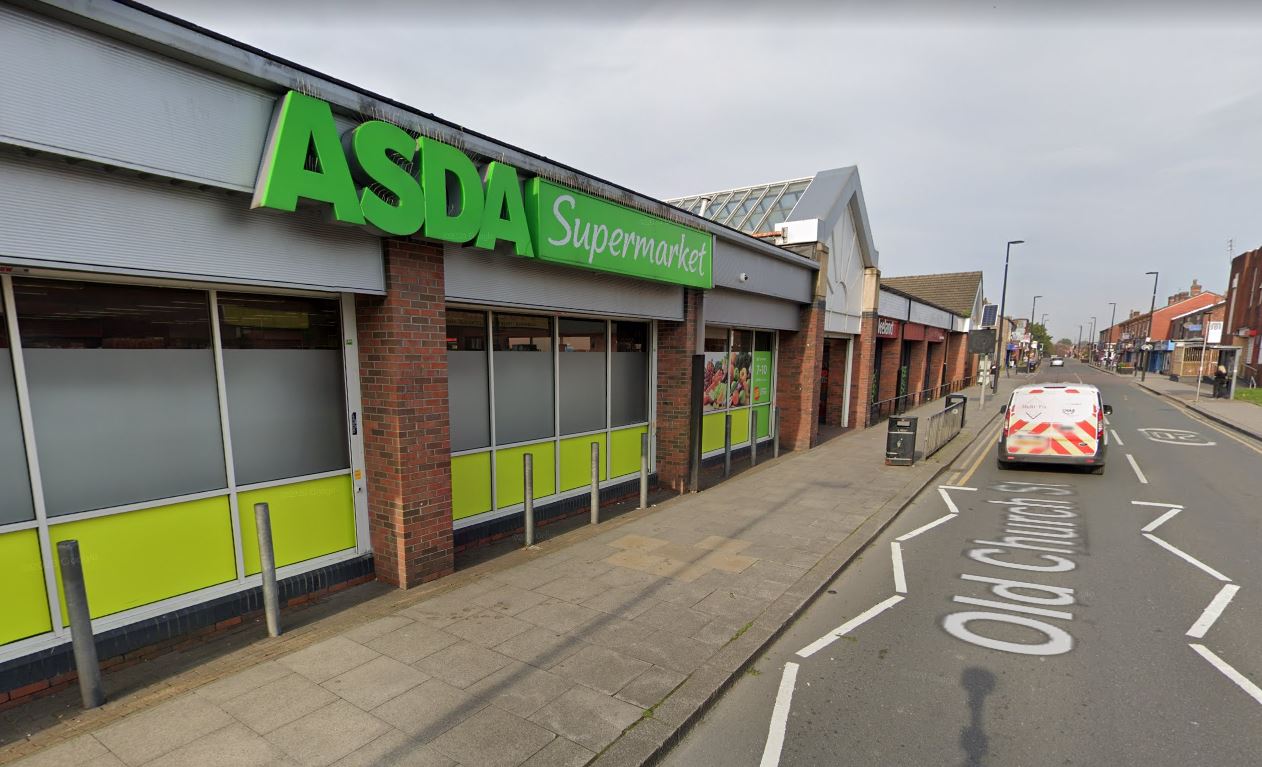 Cops said the gang failed to steal the vehicle and fled the scene.

But the male driver of the Mercedes was left with serious injuries and he was rushed to hospital for treatment.

No arrests have been made so far and cops are appealing for witnesses to come forward.

A spokesperson for Greater Manchester Police said: "Police were called around 11.40pm on Friday 20 August 2021 to a report of an attempted armed robbery on Old Church Street, Manchester.

"Officers attended and enquiries established seven unknown offenders, armed with a machete, had attempted to steal an occupied Mercedes.

"The offenders failed to take the vehicle and subsequently fled the scene.

"During the robbery, the male driver, sustained serious injuries and was taken to hospital where he remains.

"No arrests have been made and enquiries are ongoing."