Former rugby player, 48, died in freak accident after hitting his head when banqueting table he climbed onto collapsed, inquest hears

A former rugby player died after a freak accident at his clubhouse when he climbed onto a banqueting table which collapsed, an inquest heard yesterday.

Graham Turney, 48, cracked his head on the floor at Brockworth Rugby Club, Gloucester, and died in hospital two days later after emergency surgery failed to save him, the inquest was told.

Mr Turney had been socialising with friends at the club when tragedy struck on March 14 this year, assistant Gloucestershire coroner Roland Wooderson was told.

The coroner recorded a conclusion of accidental death on Mr Turney, a carpentry firm manager, of Sussex Gardens, Hucclecote, Gloucester. 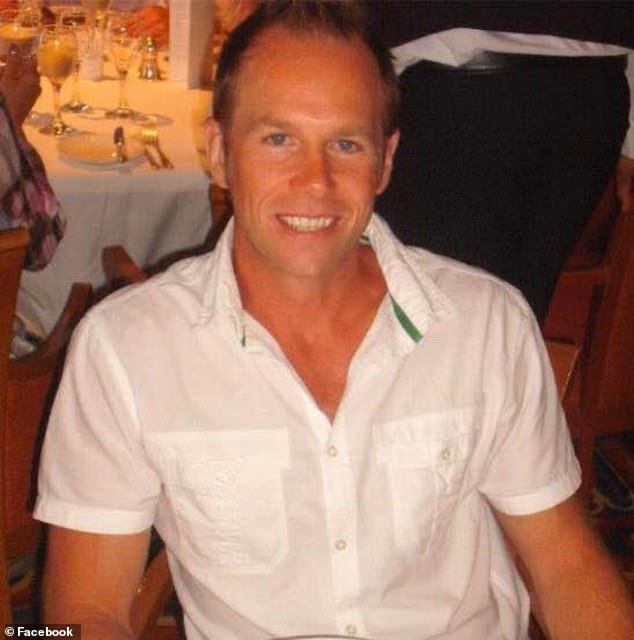 Graham Turney, 48, died after a freak accident when he climbed onto a banqueting table which collapsed beneath him. He cracked his head on the floor, an inquest heard yesterday

Sara Stevens, the club bar manager, told the inquest she she saw Mr Turney – who she knew by his nickname ‘Phanton’ – fall to the floor with a ‘loud crack’.

She was working at the club all day on Saturday March 14, during which time there had been a function taking place in the bar, she said.

Mr Turney was in a group of former players who regularly met to catch up with each other. They were not rowdy or out of control and were just ‘having a good afternoon,’ she said.

‘At around 8.40pm I was loading the dishwasher when I noticed Mr Turney climbing up onto one of the banqueting tables that had been used earlier in the day,’ she stated.

‘Within a few seconds he slipped from the table and landed safely on his feet.’

The bar manager said she carried on emptying the dishwasher and noticed that Mr Turney was clipping the table legs back into place.

She added: ‘Mr Turney was the type of man who would go around after a function and tidy up. He was always polite. He was not overly drunk at this event, just merry like the rest of his group.

‘But moments later I turned to view the bar area again and saw Mr Turney standing on the same table and putting his hands out as it collapsed and he fell backwards.

‘I then heard a loud crack as he hit the floor.’

Ms Stevens said she viewed the club’s CCTV footage after the accident and realised there were only a few seconds between the two incidents.

‘It all happened so quickly,’ she said. ‘The table didn’t completely collapse on the first occasion but on the second occasion one of the legs gave way and collapsed with Mr Turney standing on it. 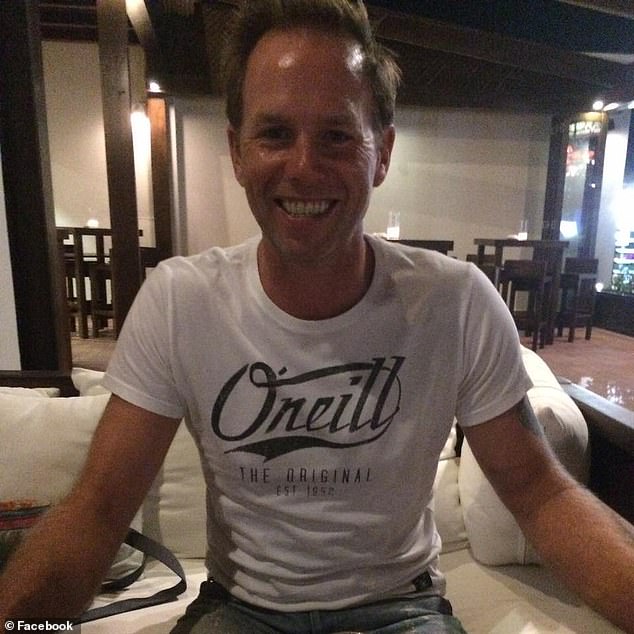 The leg of the banqueting table gave way when he climbed onto it, leading Mr Turney to fall heavily to the ground and hit the floor

‘A nurse who was among the guests at the club immediately went to help Mr Turney and an ambulance was called.’

The inquest was told that paramedic Edward Davey arrived a short time later and found Mr Turney unconscious and in the recovery position.

A back up ambulance crew also arrived and they carefully rolled Mr Davey onto his back. They noticed there was a ‘ridge’ running through his right temple.

Mr Turney was taken to Gloucestershire Royal Hospital where emergency consultant Dr Tom Llewellyn examined him and assessed that he had a large right-sided skull fracture which required urgent neurosurgical treatment. 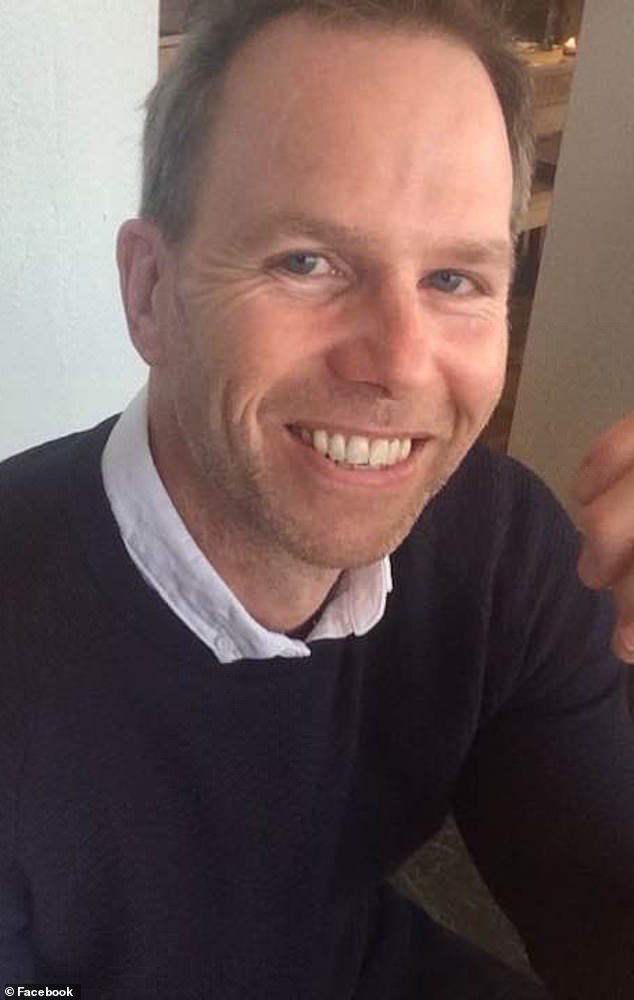 Mr Turney was immediately intubated and put on a ventilator and transported to Southmead Hospital in Bristol.

On his arrival he was met by Dr Crispin Wigfield and the hospital’s trauma team where he was assessed and went straight into theatre.

But on Monday March 16th Mr Turney was declared brain stem dead at 12.57pm and his organs were offered up for transplant.

Dr Wigfield said that Mr Turney had died from extensive brain injury which had resulted in extreme swelling of his brain.

The coroner said he accepted the doctor’s cause of death was a traumatic extradural haemorrhage caused by a fall.

The Coroner recorded a conclusion of accidental death.