A NINE-year-old boy has gone missing after failing to return to his home in East Lothian.

Austin McGovern was last seen at around 7.05pm last night near Rowan Street in Dunbar. 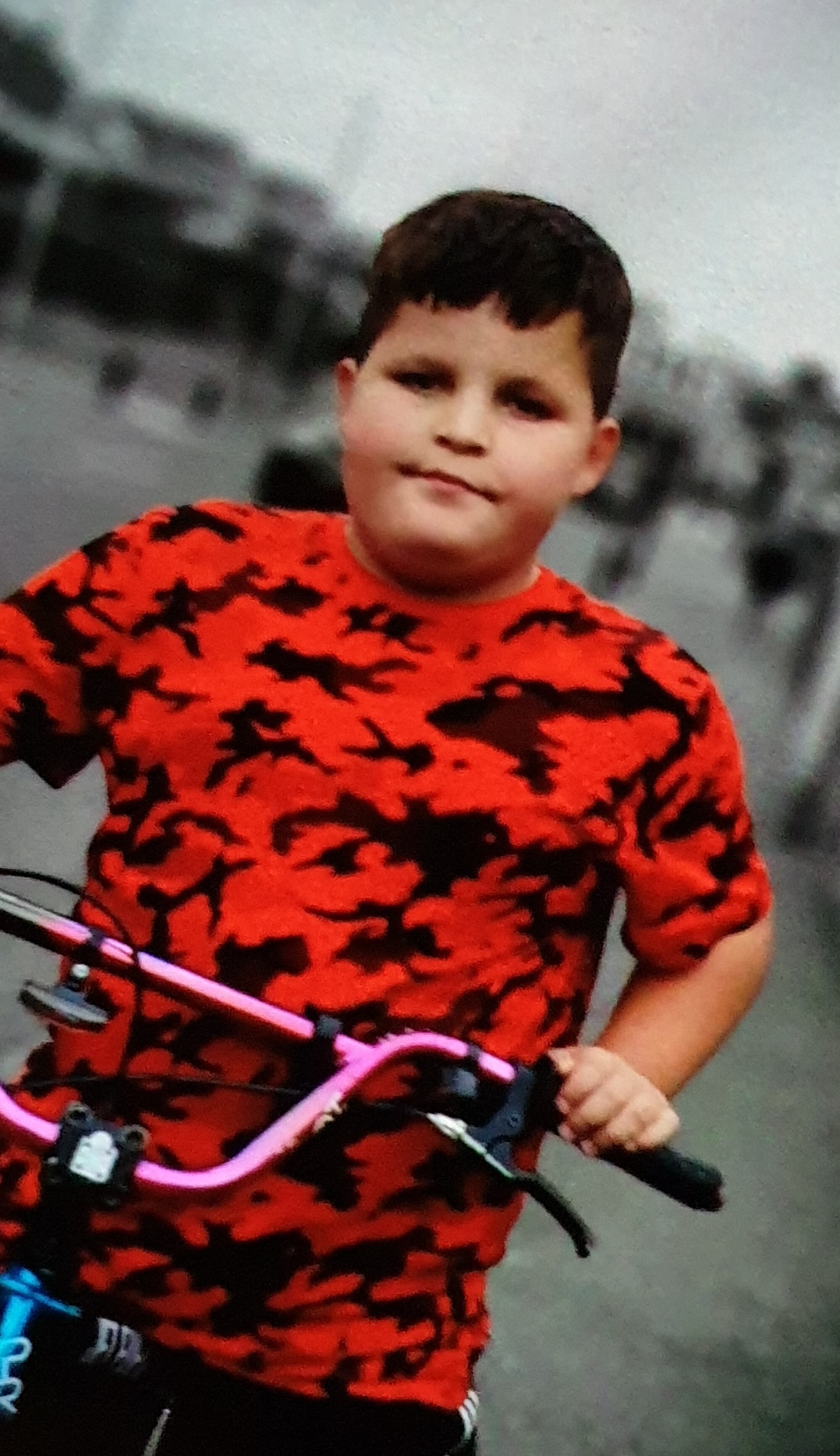 He was due to return to his home on Summerfield Road from Rowan Street but cops were called after he failed to show up.

Extensive enquiries have been carrying on overnight but Austin has not been found and police say concerns for him are growing.

He is described as around four foot four inches, with a stocky build and light brown hair.

He was last seen wearing a red t-shirt and black trousers.

Bank Holiday for Queen's funeral CONFIRMED – when will you get a day off?

I express my love for Meg & Harry as they 'build lives overseas', says Charles

Police are now asking members of the public to check any sheds or outbuildings as they think he may have found shelter overnight.

They are continuing door-to-door enquiries and will be speaking to his family and friends.

They have said CCTV footage will also be gathered for officers to review for any information that may help to locate him.

Inspector Caroline Herbert said:” A number of specialist resources are being used in our search for Austin, we are also liaising with partner agencies.

Bank Holiday for Queen's funeral CONFIRMED – when will you get a day off?

I express my love for Meg & Harry as they 'build lives overseas', says Charles

"Austin is only nine years old and it is totally out of character for him to go missing.

"His family is, understandably, very worried and just want to know he is safe and well.

" I am appealing to anyone who may have seen Austin or have any knowledge as to his whereabouts to contact us as a matter of urgency.”

Anyone with any information is asked to call Police Scotland via 101, quoting incident number 4077 of Friday, 9 September, 2022.

Police Scotland have also issued a warning to the public about the use of drones during their search.

In a Tweet posted to East Lothian Police's twitter earlier today they said: "While we are grateful for the continued support in the efforts to trace Austin McGovern, we would ask the public to please refrain from flying drones in the search area as it is hindering the police operation.

"Thank you for your concern and assistance."