TRUMP fans on a flight to Washington, DC, with Mitt Romney on Tuesday chanted “traitor” at the Republican senator who has affirmed President-elect Joe Biden’s victory in the 2020 election.

The Make America Great Again (MAGA) fans were recorded in a video screaming “traitor” nearly 20 times at Romney, who was not visible but apparently on the plane that appeared to be in Atlanta. 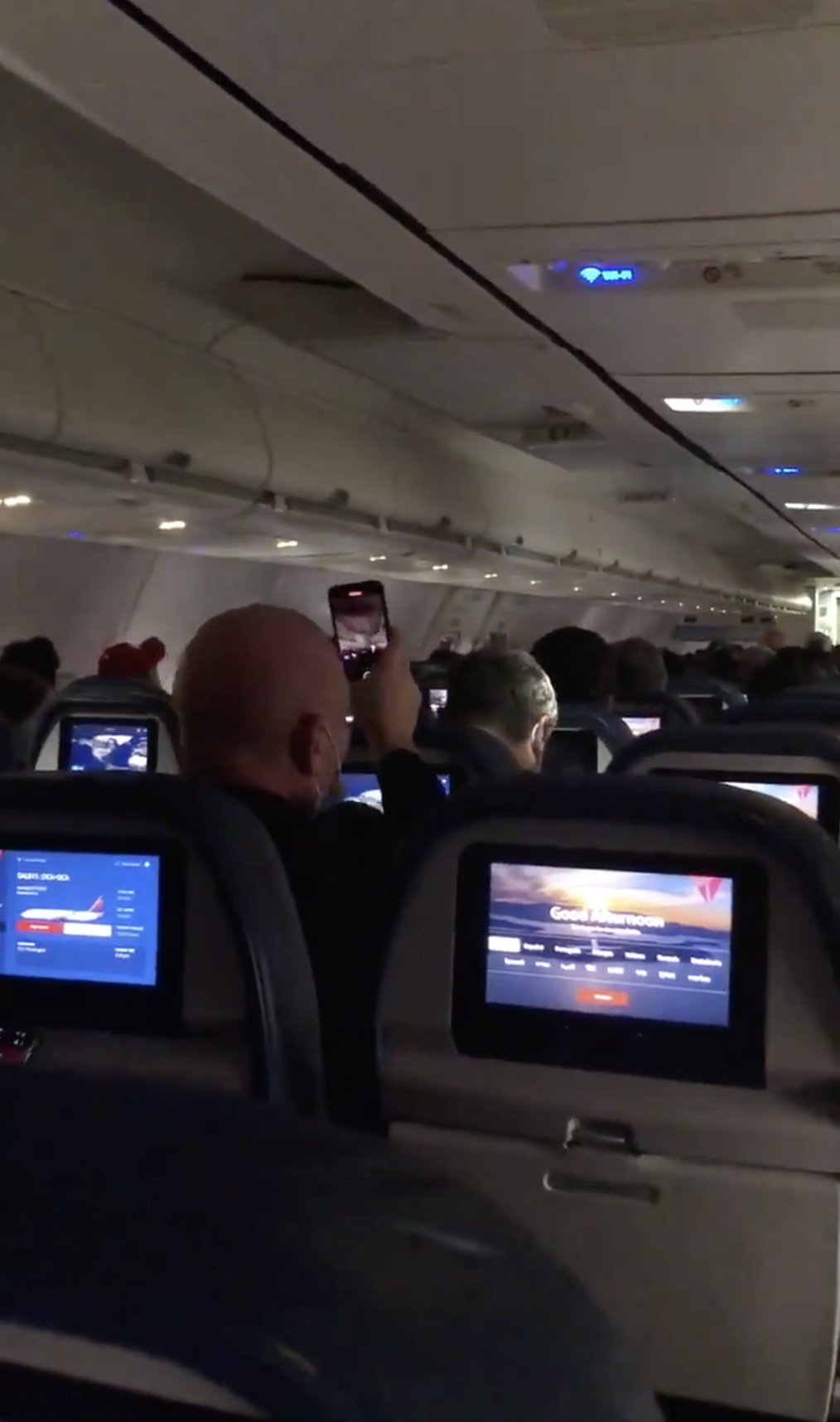 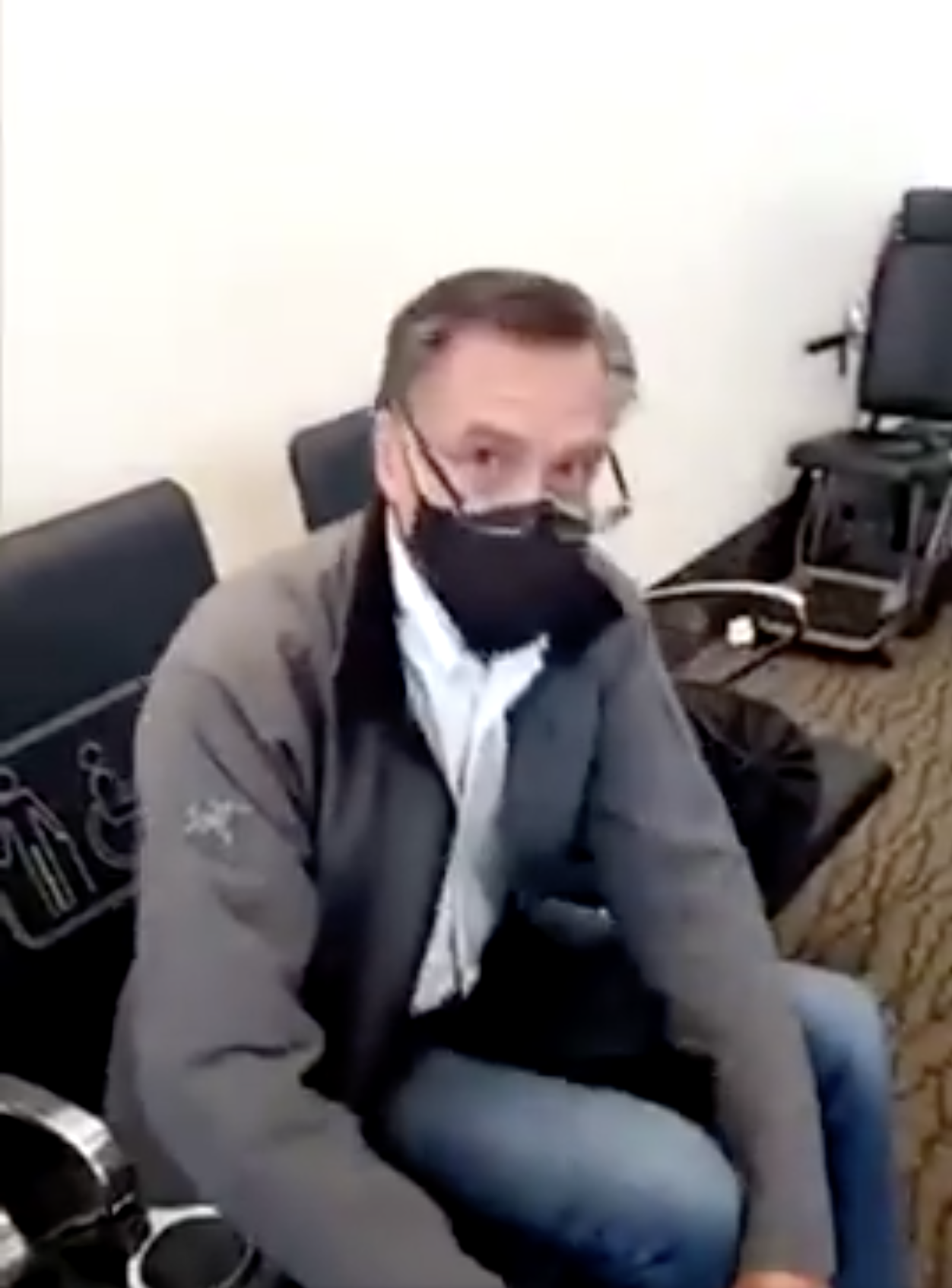 After the chant, a woman was heard saying, “Resign, Mitt.”

“We want to know your connection to Burisma and Joe Biden,” she continued, referring to a Ukrainian gas company that had Biden’s son Hunter on the board of directors.

The woman mentioned the Electoral College, which is set to certify the presidential election results on Wednesday, and concluded, “Mitt Romney, you don’t listen to your constituents.”

Seconds later, another woman sitting in front of the person recording the video turned around and shared her different view. 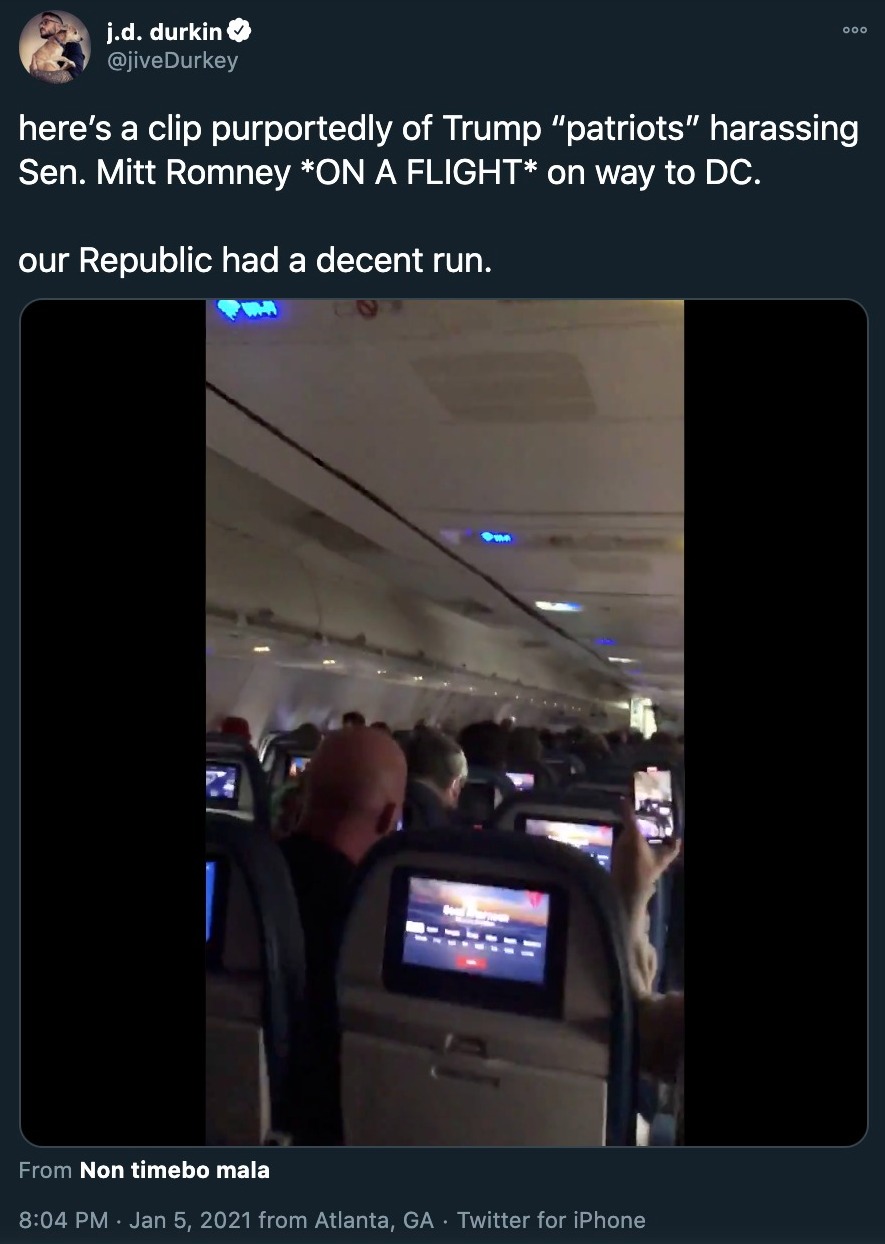 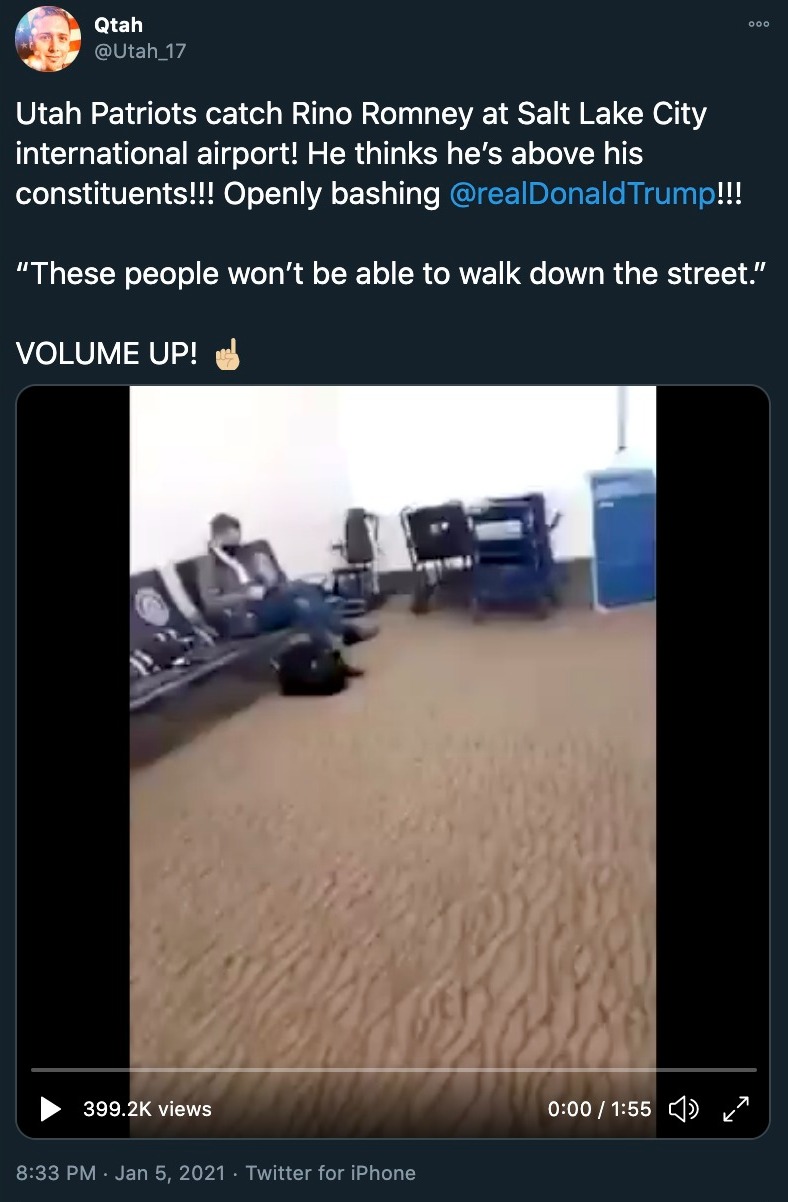 “You’re one of maybe like a million who think opposite of you,” she said.

The video cut off after that exchange.

President Donald Trump’s fans lashed out at Romney after the Republican from Utah joined a bipartisan group of senators in a statement on Sunday affirming Biden’s victory.

The prior night, Romney lead Republicans in ripping a dozen fellow GOP senators who planned to object to certifying Biden’s victory when Congress tallies the Electoral College results on Wednesday. 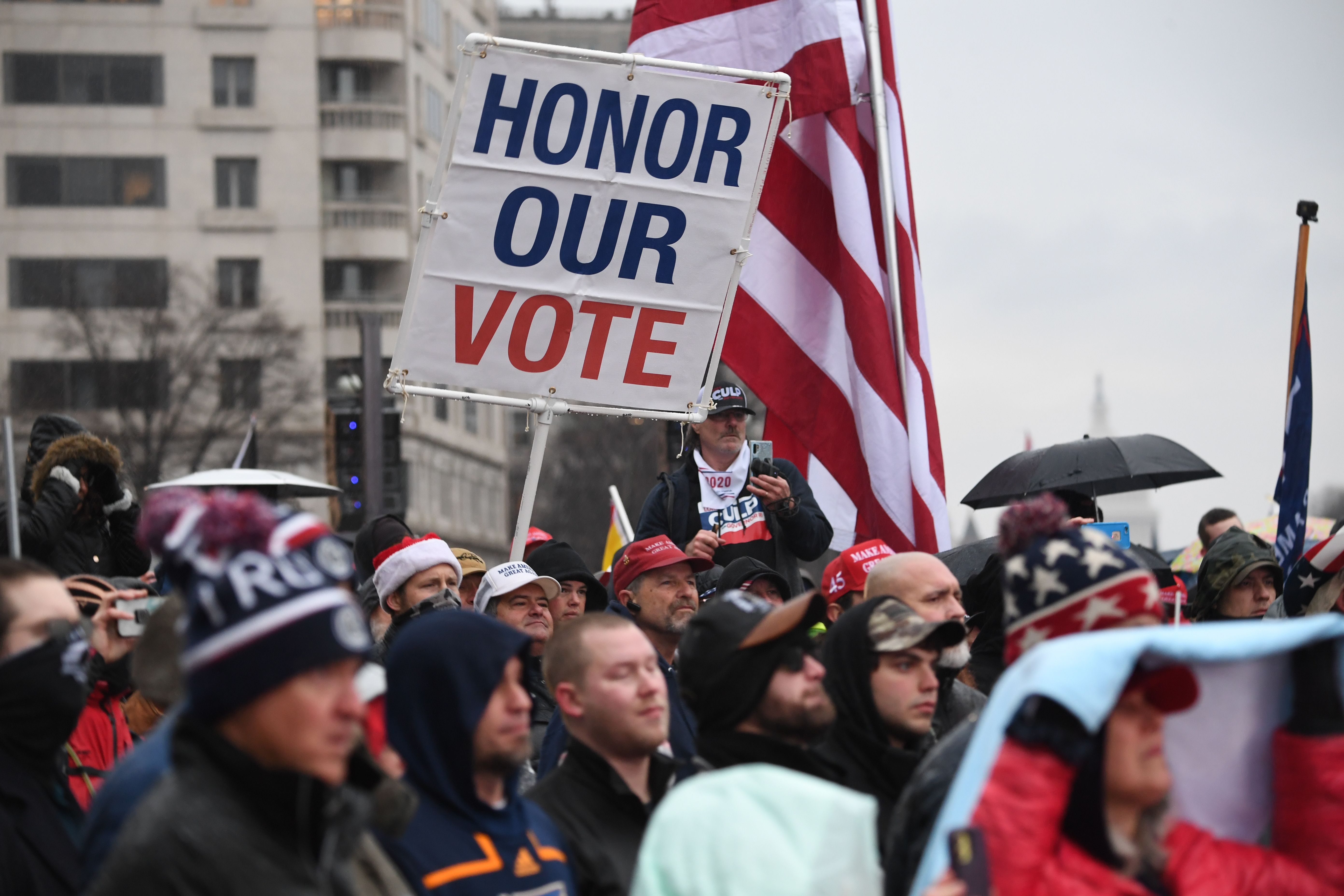 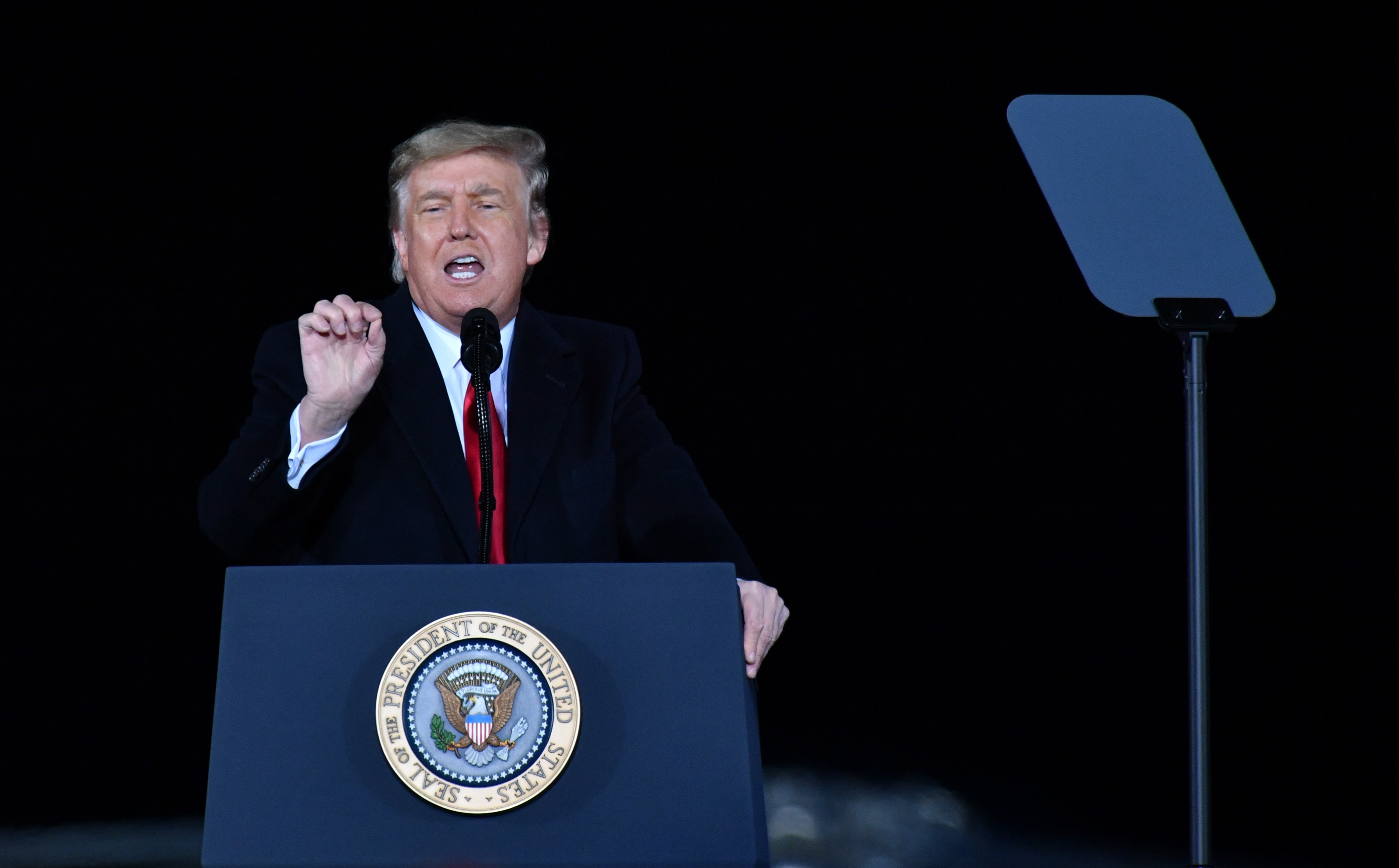 “The egregious ploy to reject electors may enhance the political ambition of some, but dangerously threatens our Democratic Republic,” Romney said on Saturday night.

“The congressional power to reject electors is reserved for the most extreme and unusual circumstances. These are far from it.”

Romney was also targeted by a MAGA fan while he sat in secluded section of an airport terminal.

In the video shared on Twitter on Tuesday, a woman seemingly record the clip approached the senator and asked him, “Why aren’t you supporting President Donald Trump?” 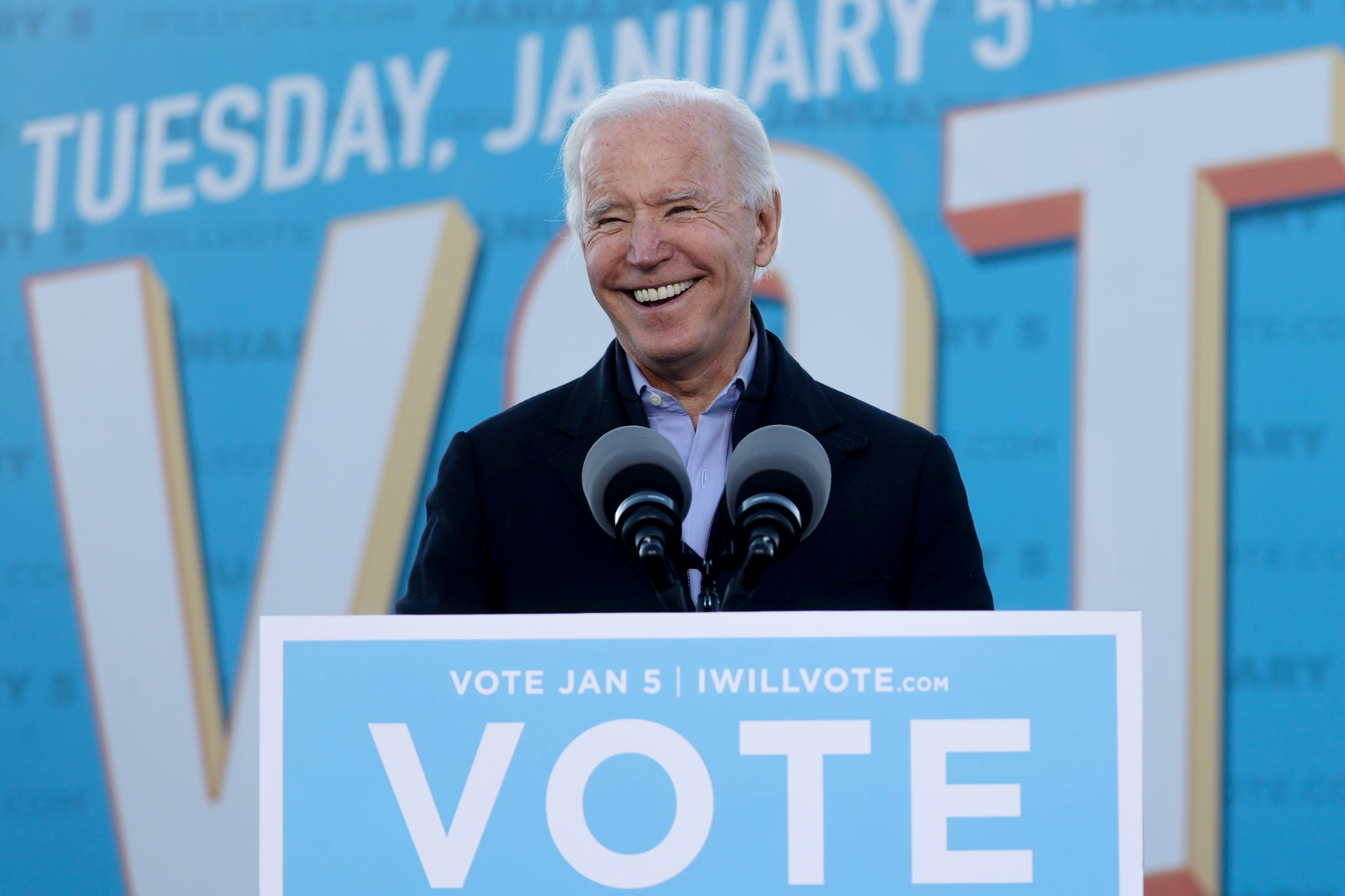 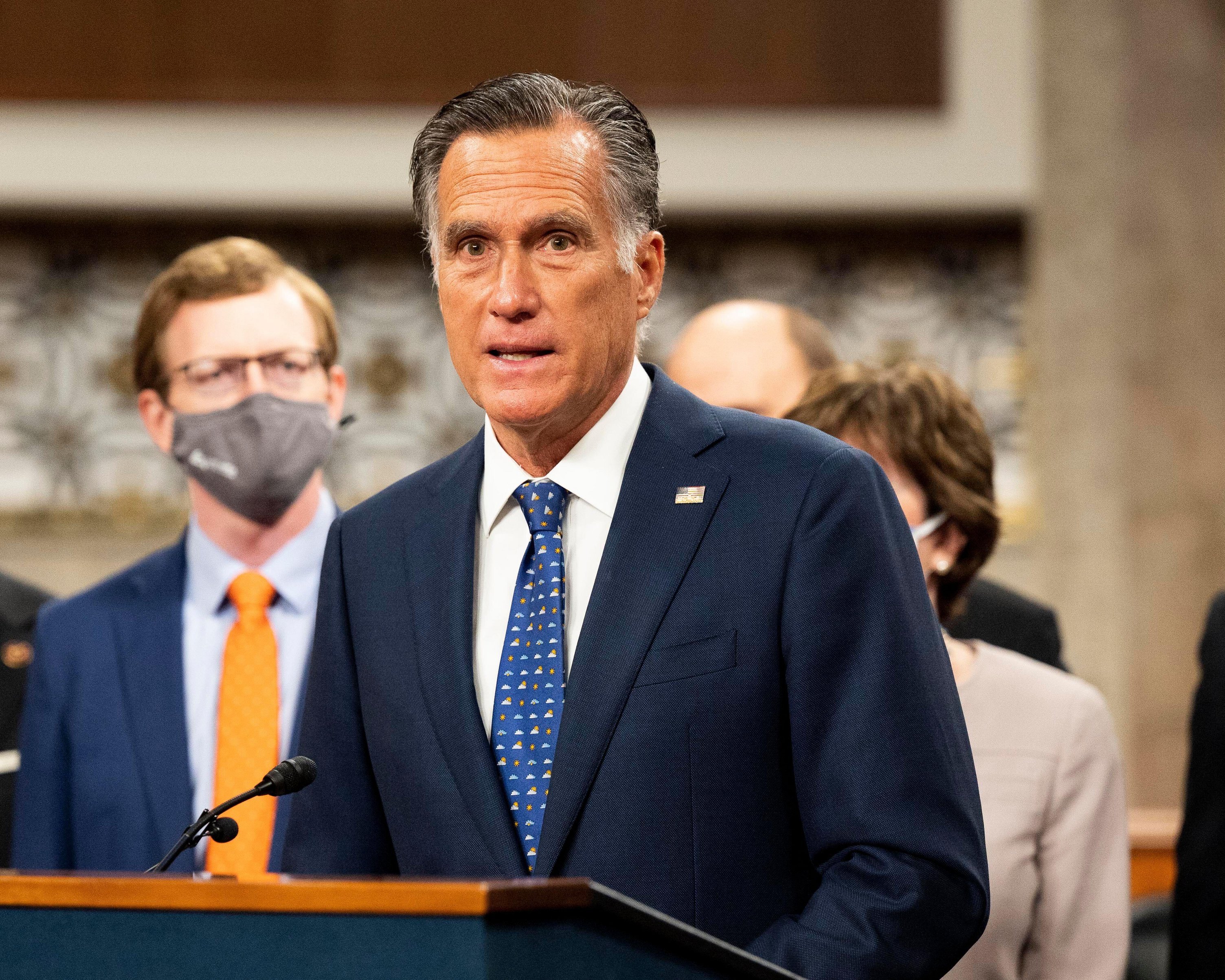 Romney replied that he has agreed with Trump on “many of the things he’s for.”

The woman followed up, “Are you going to support him in the fraudulent votes?”

“It’s a long story but we have a Constitution,” he continued. 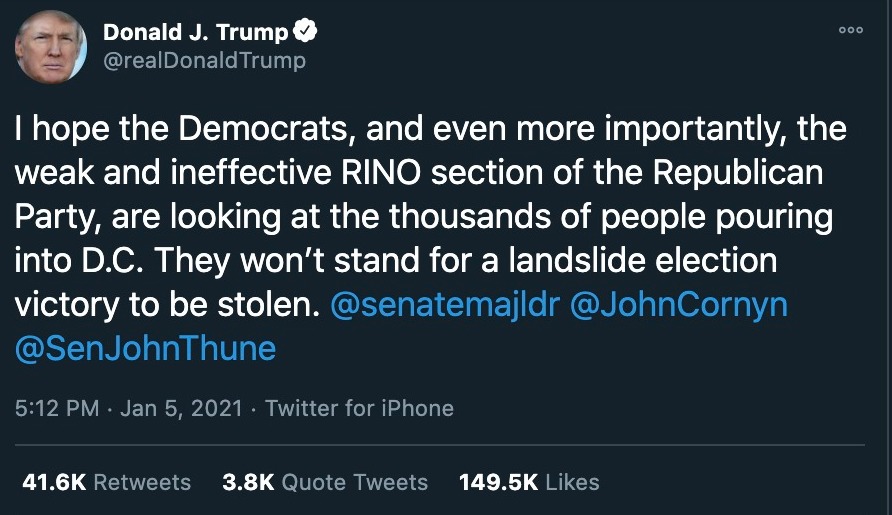 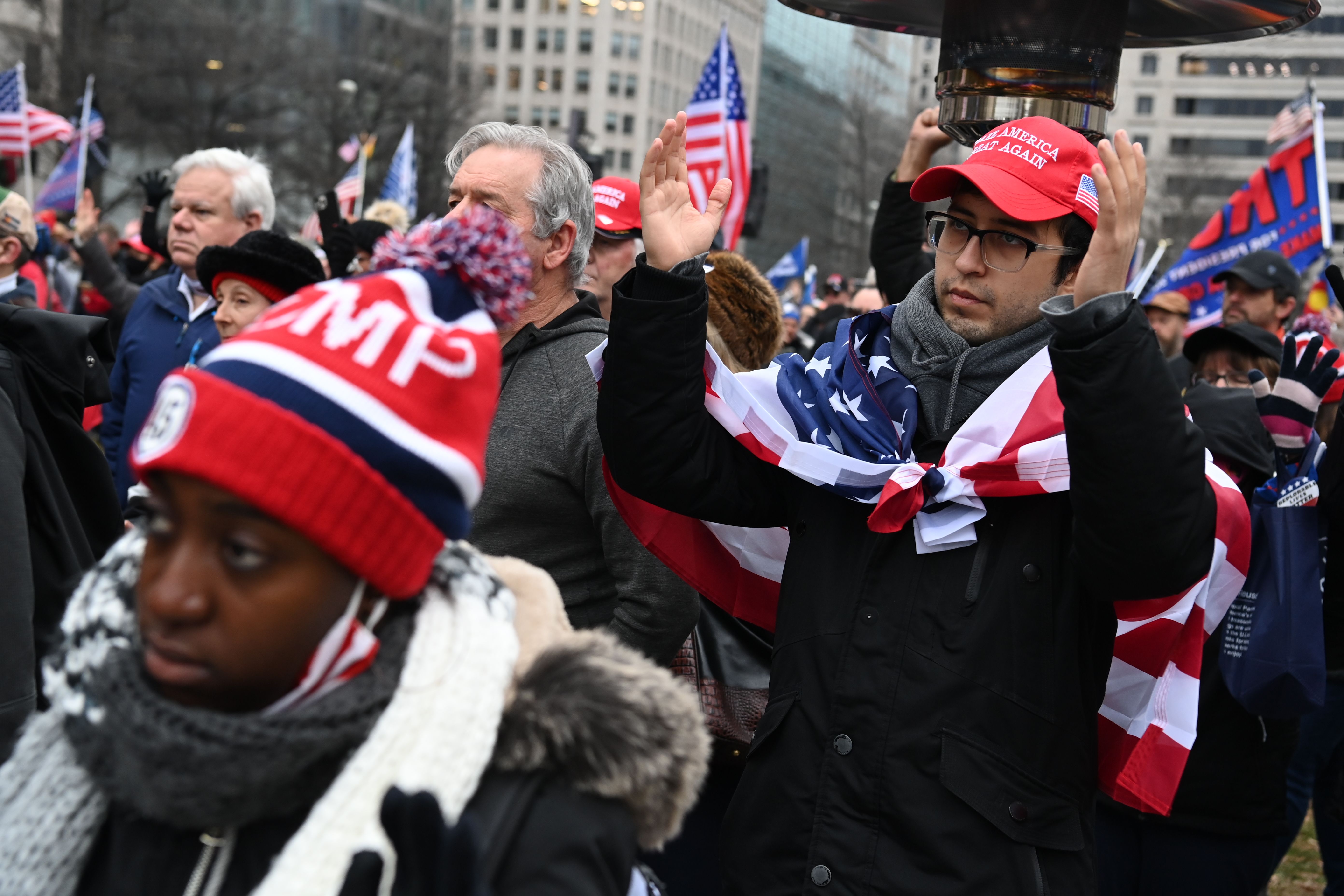 “The Constitutional process is clear. I’ll follow the Constitution and I’ll explain all of that when we meet in Congress this week.”

When the woman told Romney that he was voted in to represent conservatives, he left his seat and walked away.

"You’re a joke, an absolute joke, it’s a disgusting shame,” she said.

In a tweet in the late afternoon on Tuesday, Trump did not call out Romney by name but criticized conservatives who are Republican In Name Only (RINO).

“I hope the Democrats, and even more importantly, the weak and ineffective RINO section of the Republican Party, are looking at the thousands of people pouring into D.C.,” the president tweeted.

“They won’t stand for a landslide election victory to be stolen.”