THE remains of an Anglo-Saxon church have been discovered during a dig on the future route of the HS2 high-speed railway.

Archaeologists found the remains at the site of the old St Mary's Church in Buckinghamshire. 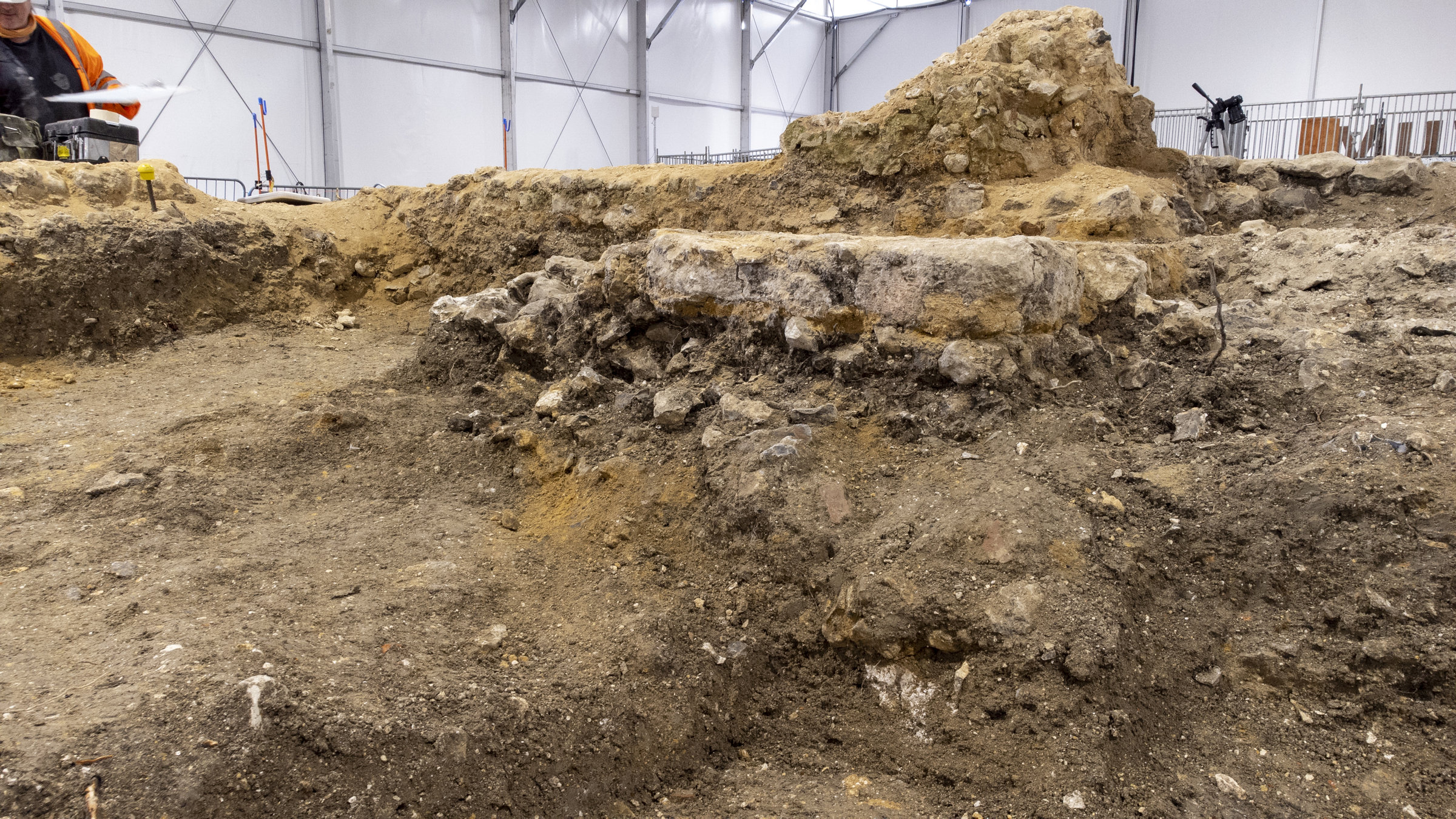 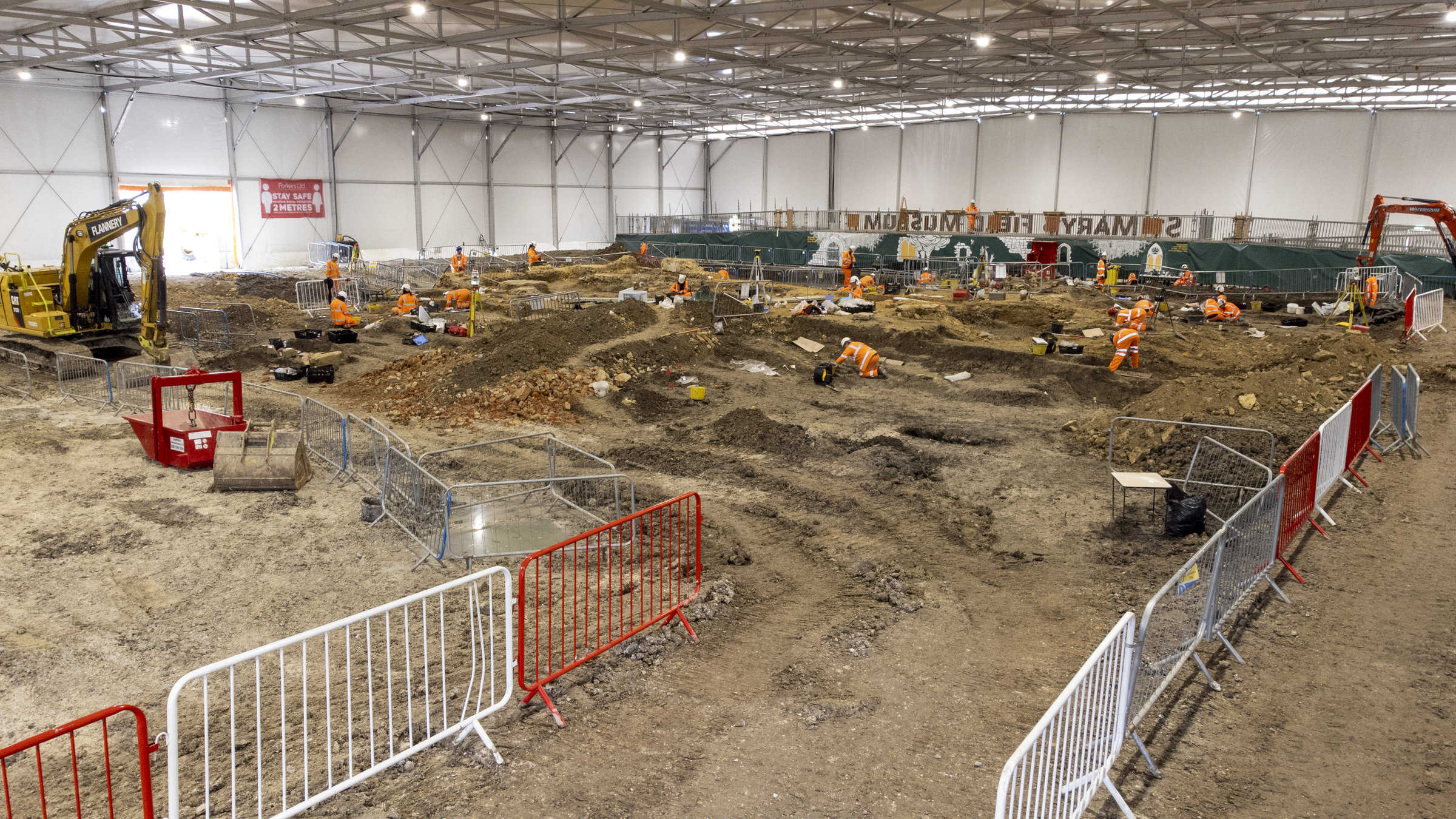 St Mary's Church dates back to 1080 and is surrounded by 3,000 bodies that will need to be relocated as plans for the railway go ahead.

However, experts weren't expecting to find another church underneath the site dating back to over 1,000 years ago.

Dr Rachel Wood, leader of the project for Fusion JV, said: "This is a fantastic discovery that we are all very excited to excavate.

"The work undertaken at Old St Mary's is a unique archaeological opportunity to excavate a medieval parish church with over 900 years of meaning to the local community.

"It also gives us the opportunity to learn more about the community that used the church and to understand the lives they lived.

"To then find an earlier structure beneath the Norman church is outstanding.

"To have so much of it remaining, including the walls and even some flooring, will provide a great deal of information about the site prior to the construction of the Norman church in 1080AD."

She also said that the find was a "once in a career opportunity for archaeologists".

The Norman church which stood above the remains of the Anglo Saxon one fell into disrepair in the 1880s and was mostly vegetation covered rubble when it found itself on the HS2 route.

We've reached out to the HS2 team to ask whether the new Anglo Saxon find will delay their project and push back the building of the railway.

The Anglo-Saxons are people who inhabited Great Britain from the 5th century.

They came from northern Germany and southern Scandinavia and stemmed from three powerful tribes – the Angles, Saxons and Jutes.

Anglo-Saxons began to invade Britain while the Romans were still in control.

The conquered area slowly became known as England (from Angle-land) after hundreds of years.

The period in which they ruled is often referred to as “The Dark Ages” – mainly because written sources for the early years of Saxon invasion are scarce. 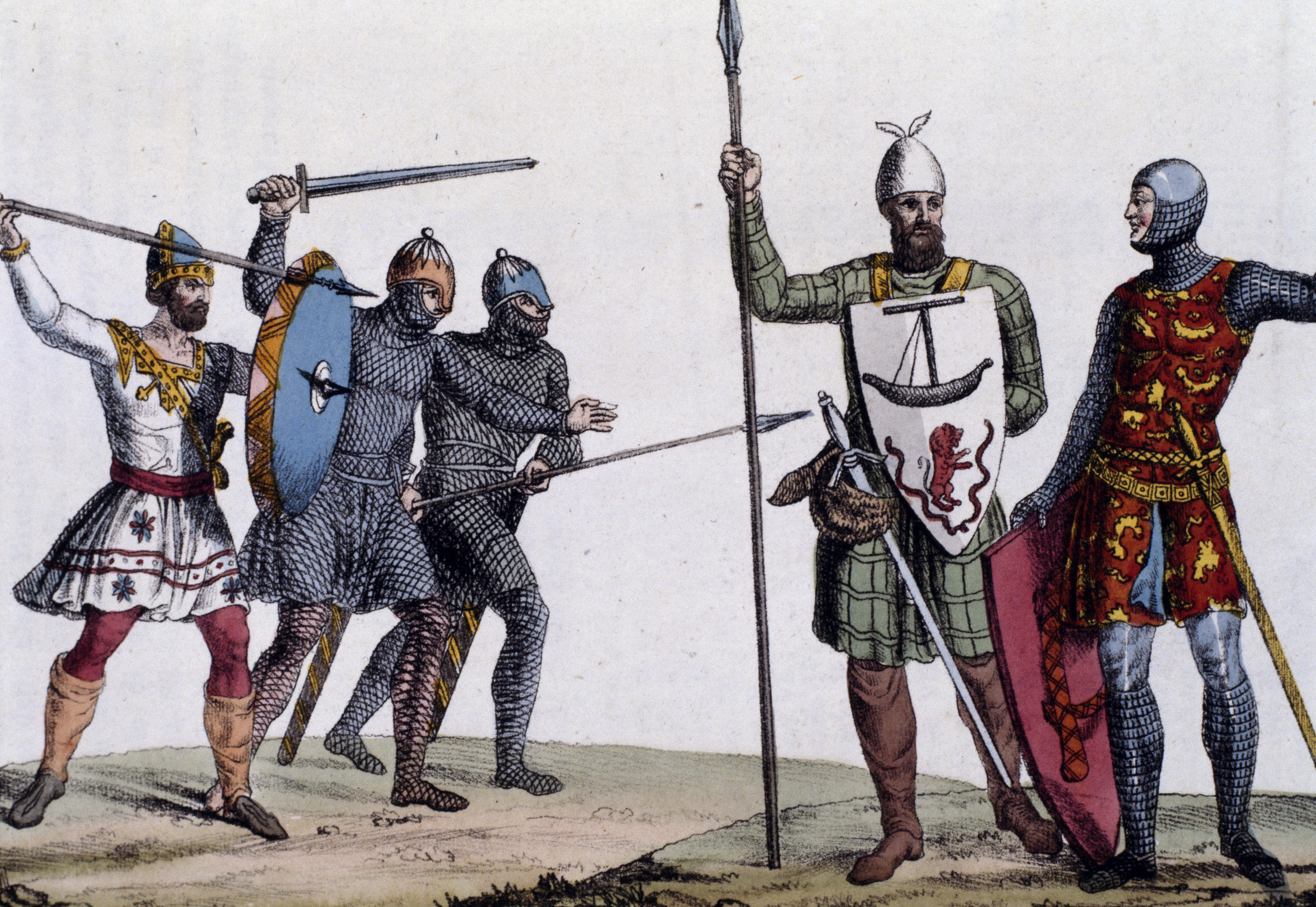 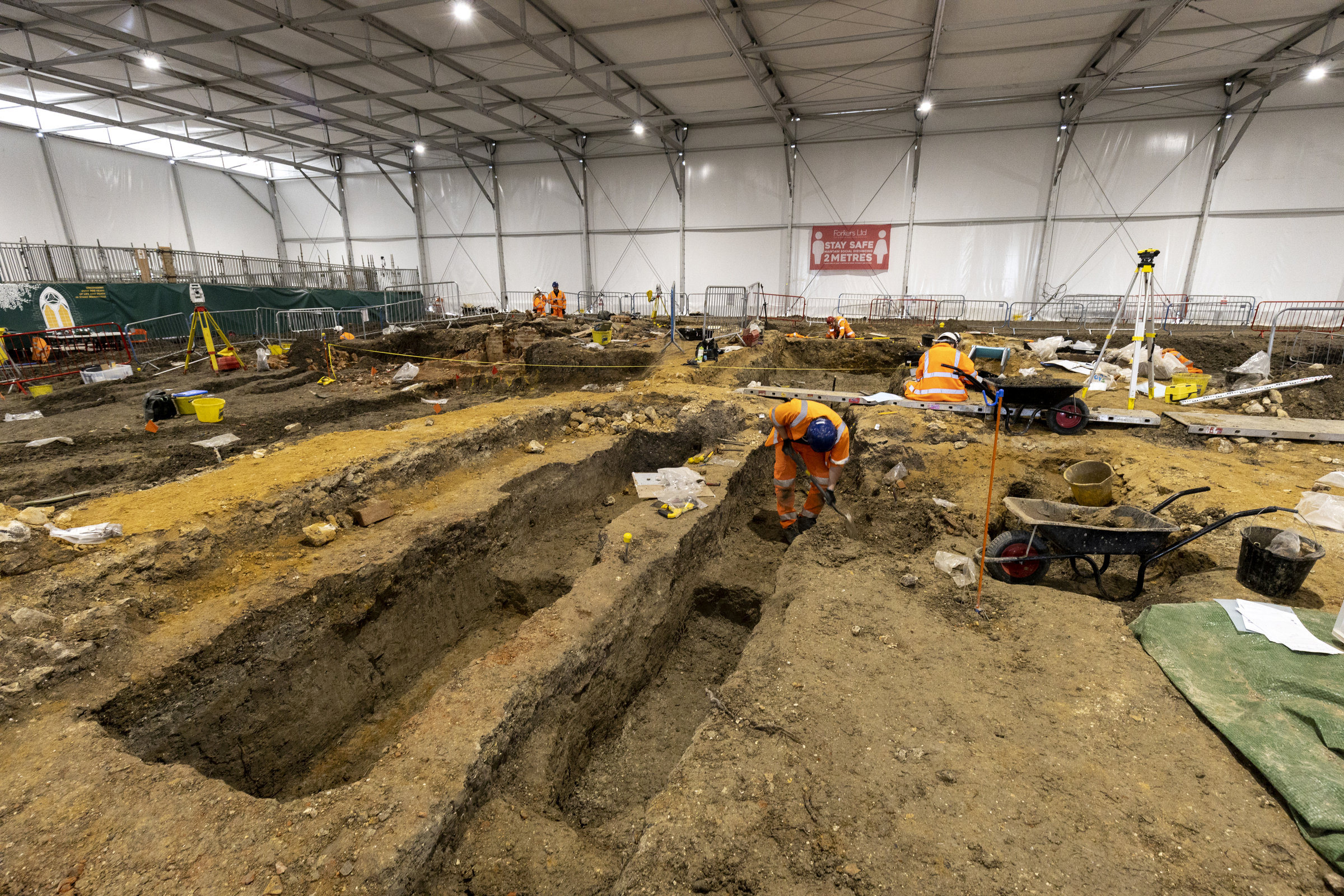 Find out more about science

Want to know more about the weird and wonderful world of science? From the Moon to the human body, we have you covered…

In other news, grisly human remains of ancient farmers who worked in one of the world's driest deserts have been examined as part of a new study.

A ship that sank after it was hit by gigantic stone blocks following an earthquake 2,200 years ago has been found in Egypt.

New analysis of the remains of an ancient Egyptian pharaoh has revealed he may have been brutally murdered on the battlefield.

And, human skeletons have been discovered on a 1717 pirate shipwreck just off the coast of Cape Cod in the US.