L'OREAL has today vowed to remove phrases like 'whitening' from their skin products in the wake of racism protests. 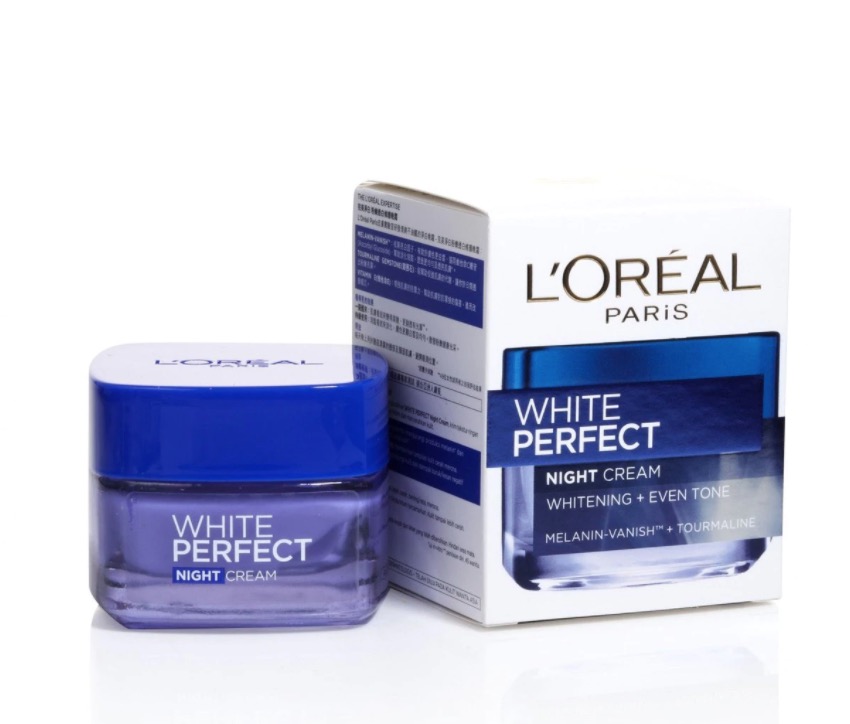 The decision comes after a growing awareness of racial issues globally thanks to the Black Lives Matter movement.

Protests have been held across the globe – including in the UK – after the death of George Floyd in the US.

And L'Oreal's decision comes after similar moves made by other companies including Anglo-Dutch firm Unilever.

They announced on Thursday that the terms suggested a "singular ideal of beauty that we don’t think is right".

The move by French company L'Oreal comes after it has faced criticism in the past over skin whitening.

Last year, Slumdog Millionaire star Freida Pinto claimed that company had lightened her skin in photos in a campaign.

In 2009, the Indian actress signed a lucrative contract to be the face of the French cosmetic giants.

But it was later claimed L’Oreal lightened her skin colour and Photoshopped her image.

The actress told The Guardian: "All the brands, including L’Oréal, have a skin-lightening range that they sell in India and I made them put it in my contract that I would not touch that with a barge pole."

It's not the first controversy to hit the cosmetic giant.

Outspoken model Munroe Bergdorf was sacked by L’Oreal for saying that all white people are racist.

Ms Bergdorf had become the first transgender model to take a lead role in a L’Oreal campaign last year, appearing alongside stars including Cheryl. 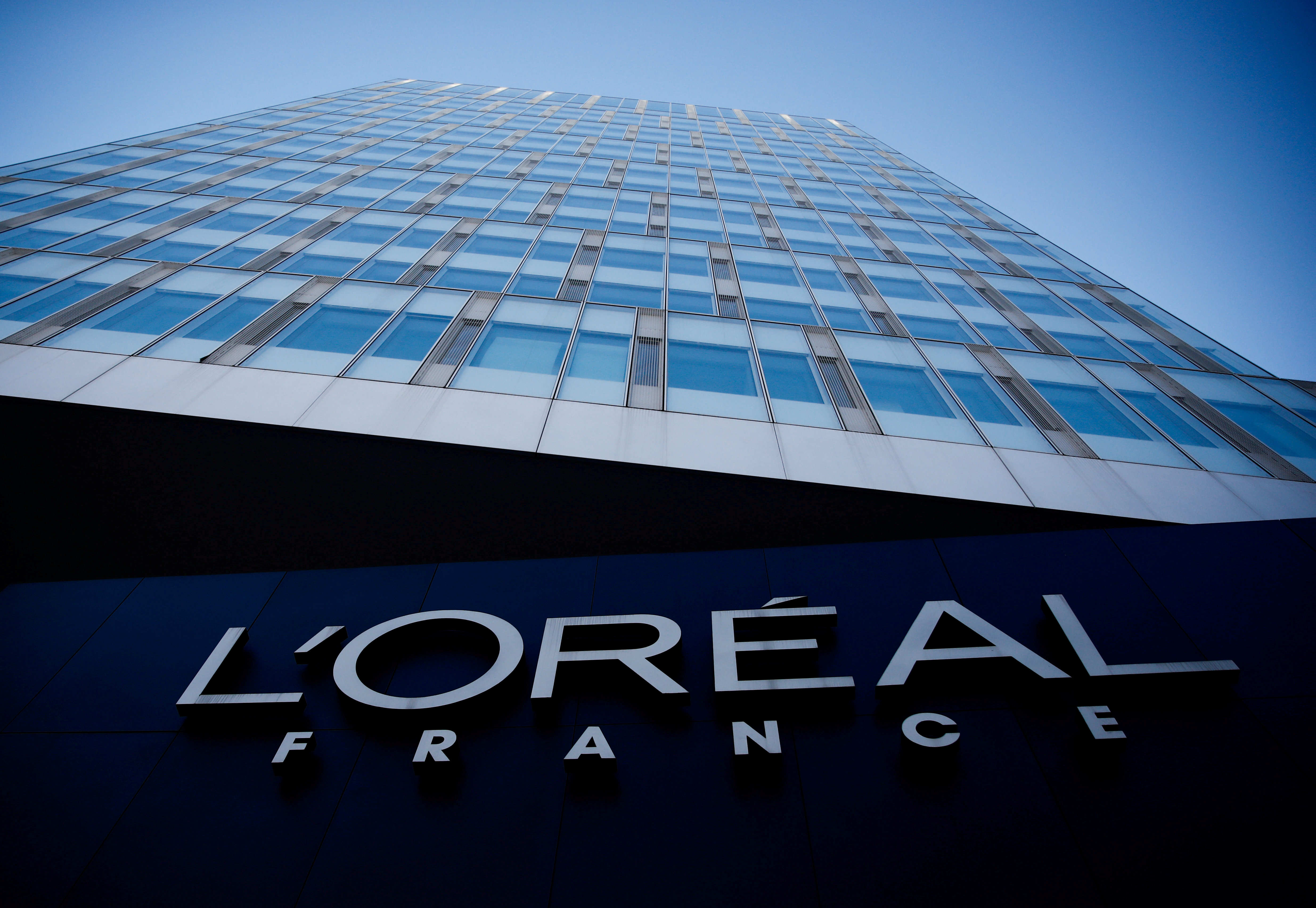