Boris Johnson will set out his roadmap today with the national shutdown set to be eased in four stages over the coming months. 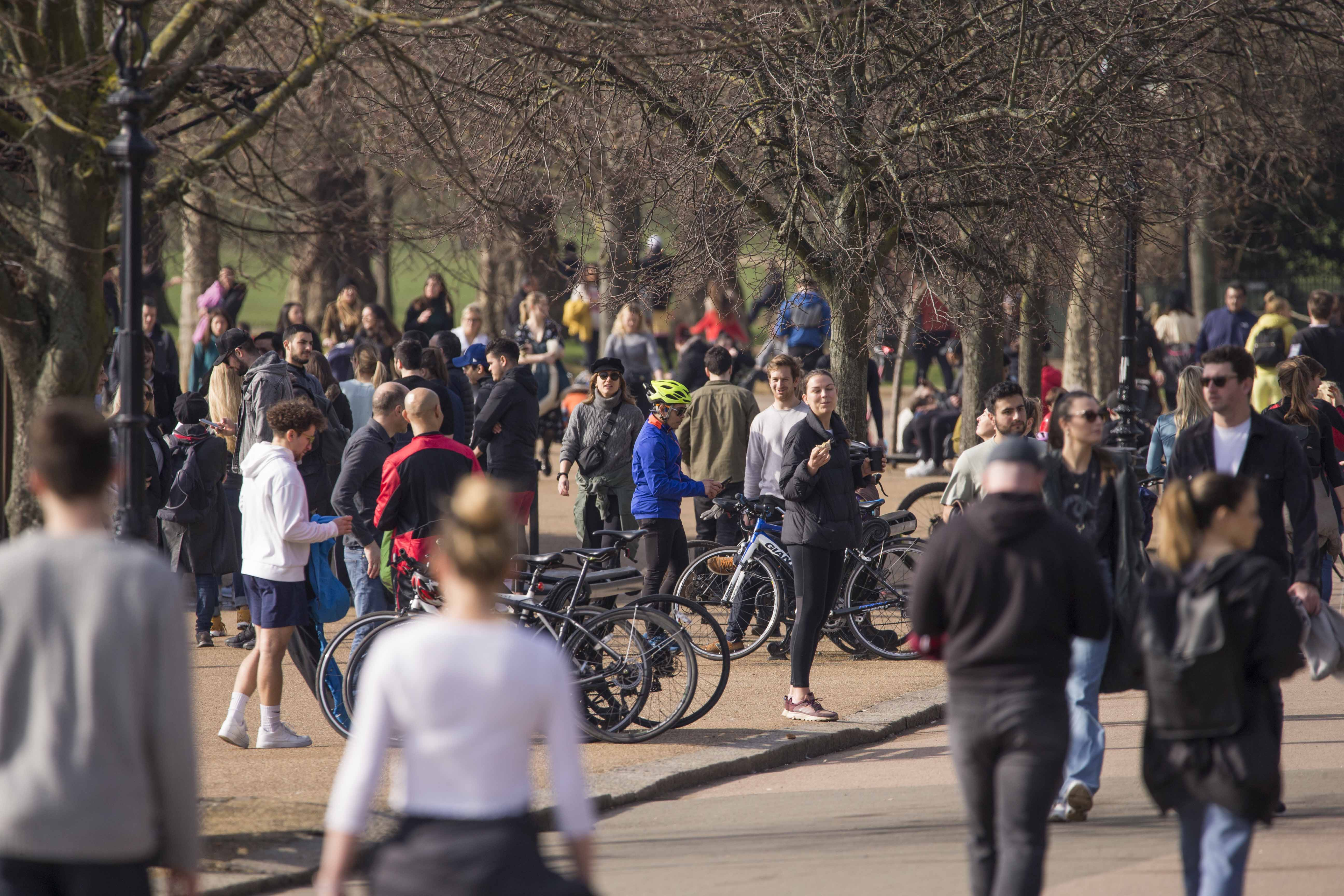 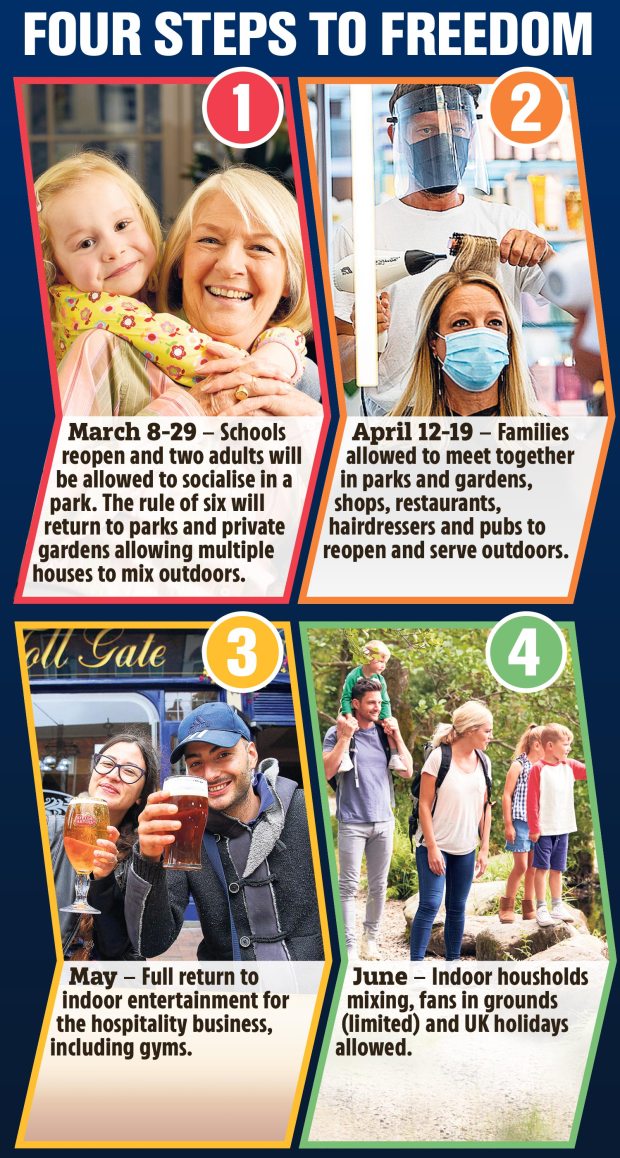 The gap between each stage of easing is expected to be five weeks – meaning it could be four months from today until lockdown is fully lifted.

It's believed that between each stage of easing four weeks will be used to analyse data on infections and the impact of the jab rollout, with one more week used to give businesses notice to reopen.

Boris will reserve the right to slam the brakes on lifting lockdown if a new variant of the virus emerges.

Regional tiers have been ditched and all of England will begin the phased return to normality.

For stage one, the five-week countdown will start on 8 March meaning that the earliest that stage two could come into affect would be April 12.

This means that if all went to plan, stage three would begin May 17 and the final stage would start June 21, exactly four months away. 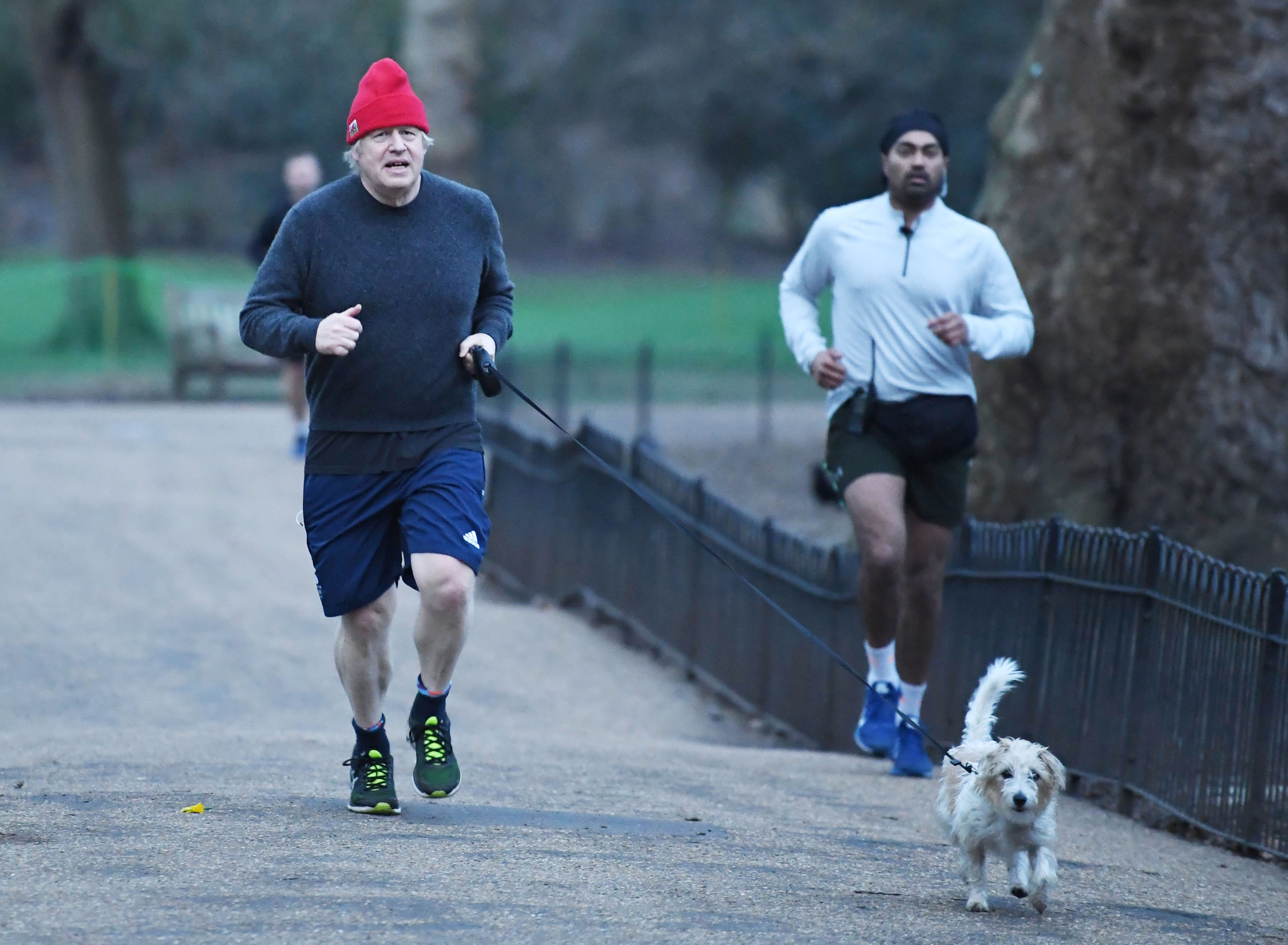 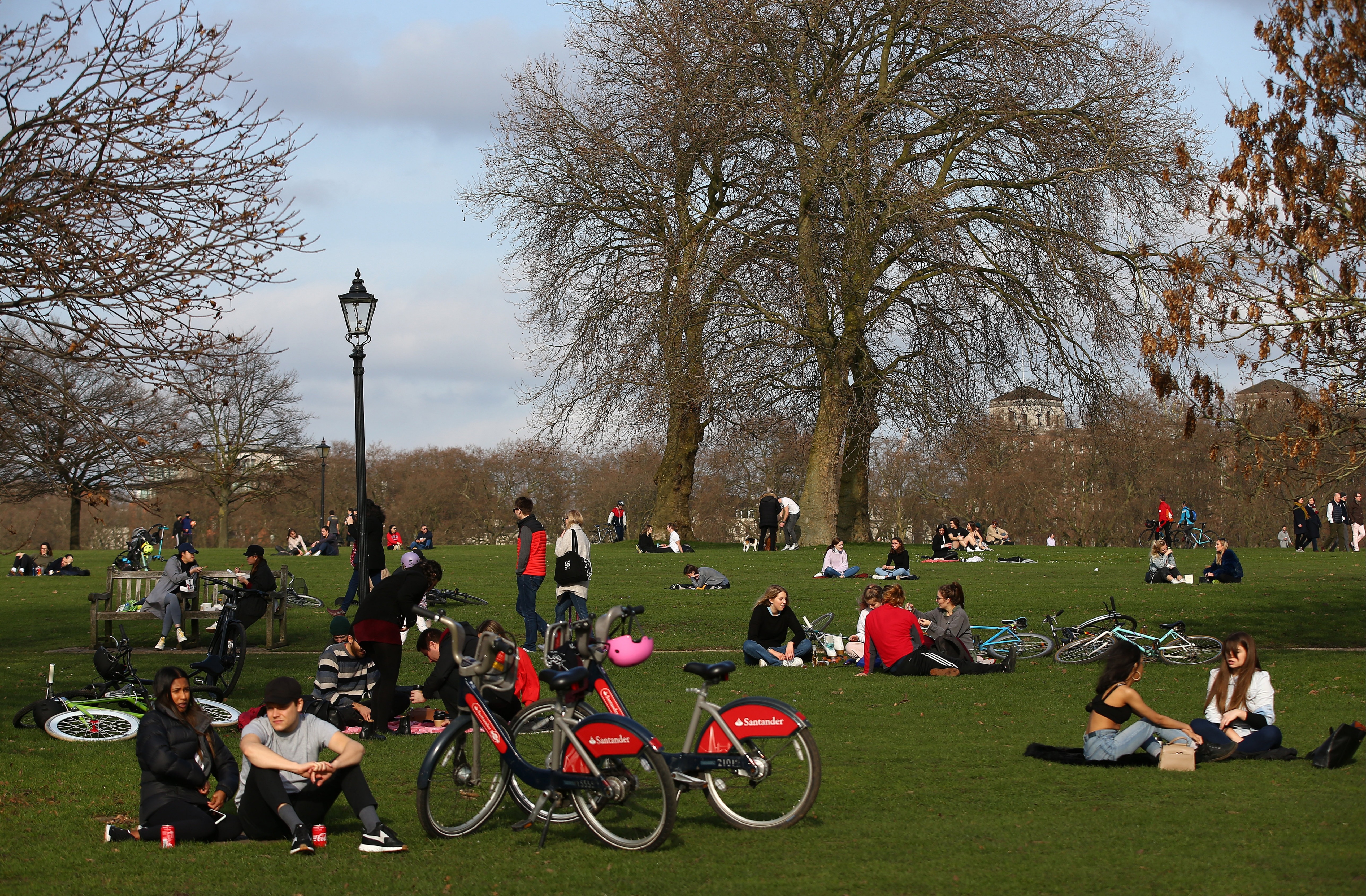 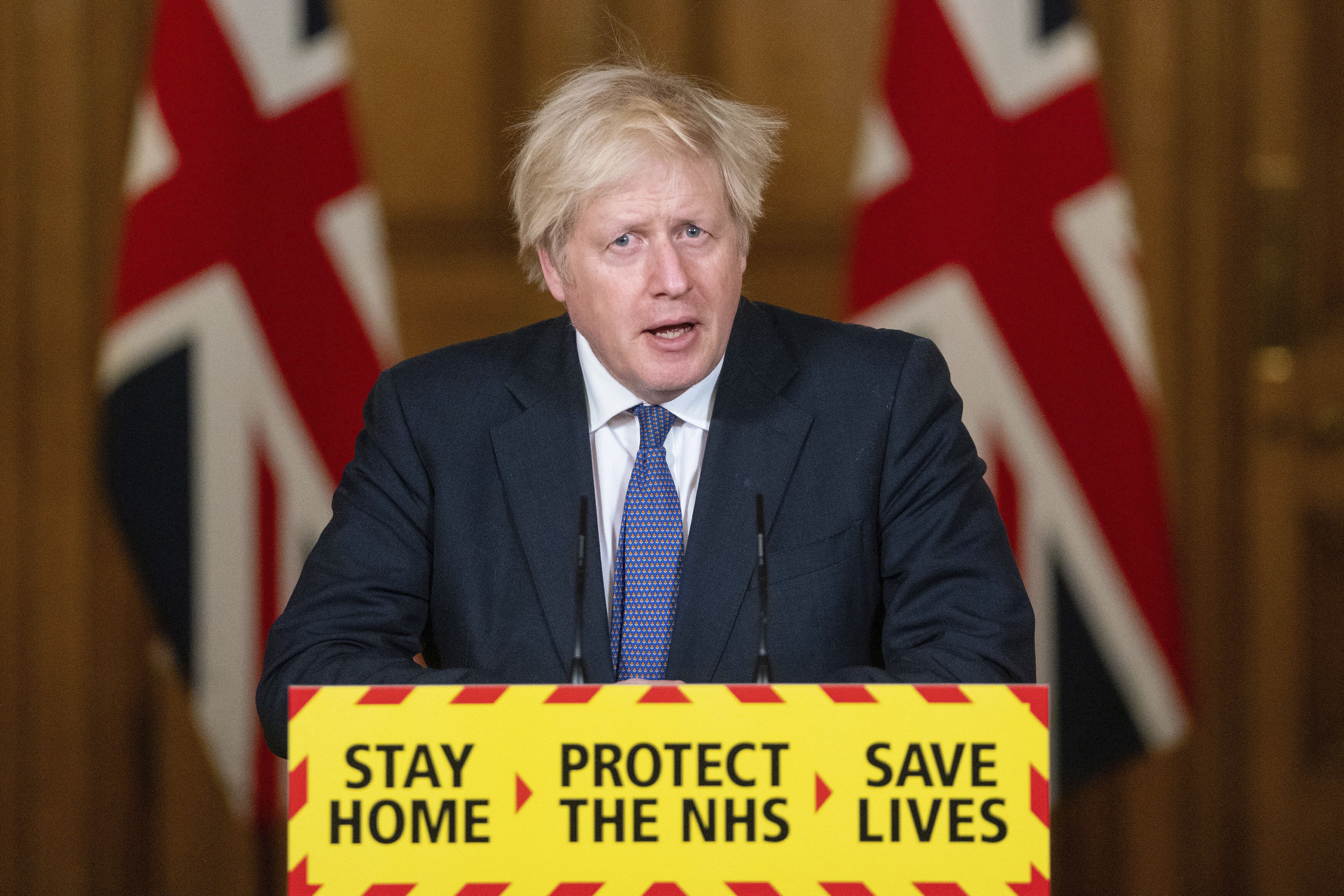 Step One will see kids return to classrooms on March 8 and “ways for people to reunite with loved ones safely” prioritised.

Three weeks later, on March 29, the “Rule of Six” will return to parks and private gardens — allowing six people from up to six different households to mix outdoors.

If just two households come together they can meet with no cap on their size.

This means families will be meeting together in parks and gardens by Easter.

Then on March 29 two households of any size, or the rule of six, will also be able to gather outside.

And it has been confirmed sports, such as tennis and golf, will also return then.

But those desperate for a haircut have to wait at least seven weeks for salons to reopen.

It will be Mid-April before they are unlocked along with non-essential shops, while restaurants and pubs will be able to serve customers outdoors.

The rest of restrictions will be eased in May and June with inside mixing and drinking — with the hope of normality by July, when every adult will have been offered a Covid jab first dose.

Last night the PM said: “Our decisions will be made on the latest data at every step.

"We will be cautious about this approach so that we do not undo the progress we have achieved so far and the sacrifices each and every one of you has made to keep yourself and others safe.

“We have therefore set four key tests which must be met before we can move through each step of the plan. I’ll be setting out a roadmap to bring us out of lockdown cautiously.”