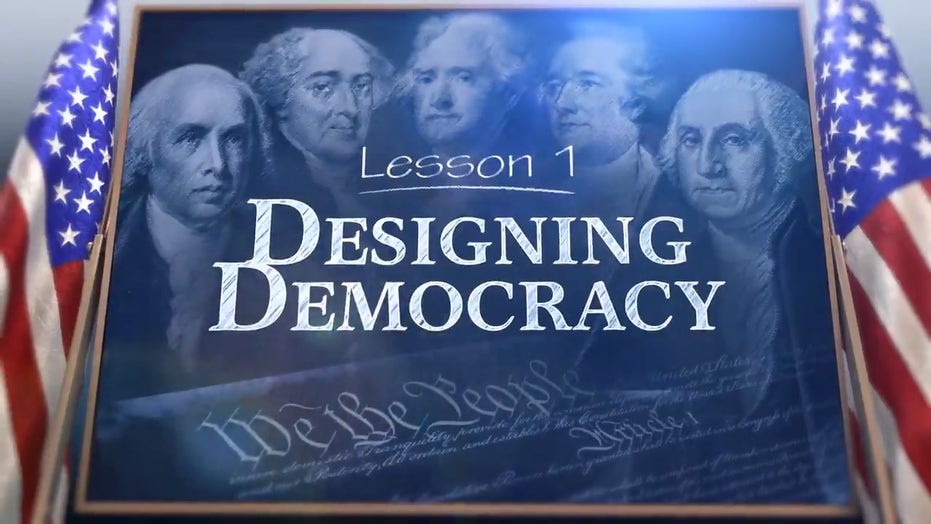 A professor at the University of Miami School of Law has penned a proposal for a “redo” of the First and Second Amendments in a Boston Globe op-ed.

Mary Anne Franks, the Michael R. Klein Distinguished Scholar Chair at the university, wrote that the first two amendments, which include the rights to free speech, religion and bearing arms, “inspire religious-like fervor in many Americans” and that both are “deeply flawed in their respective conceptualizations.”

“These two amendments are highly susceptible to being read in isolation from the Constitution as a whole and from its commitments to equality and the collective good,” Franks wrote.

The professor claims that the two amendments “tend to be interpreted in aggressively individualistic ways that ignore the reality of conflict among competing rights.” 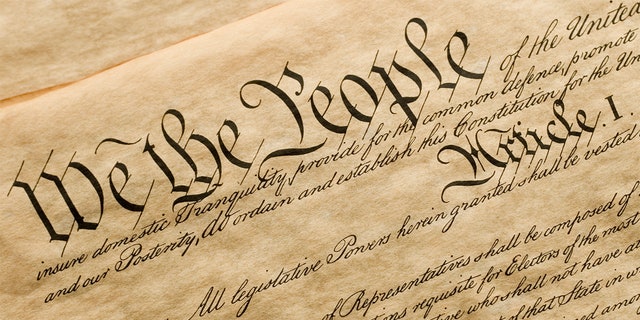 This is a copy of the cover of the U.S. Constitution.

The result, according to Franks, is that “the most powerful members of society” benefit from these rights at the expense of vulnerable groups. Franks did not elaborate on individuals in these groups.

Franks proposed that both amendments should explicitly state “individual rights within the framework of ‘domestic tranquility’ and the ‘general welfare’ set out in the Constitution’s preamble.”

For the First Amendment, her proposed “redo” reads:

“Every person has the right to freedom of expression, association, peaceful assembly, and petition of the government for redress of grievances, consistent with the rights of others to the same and subject to responsibility for abuses. All conflicts of such rights shall be resolved in accordance with the principle of equality and dignity of all persons.” 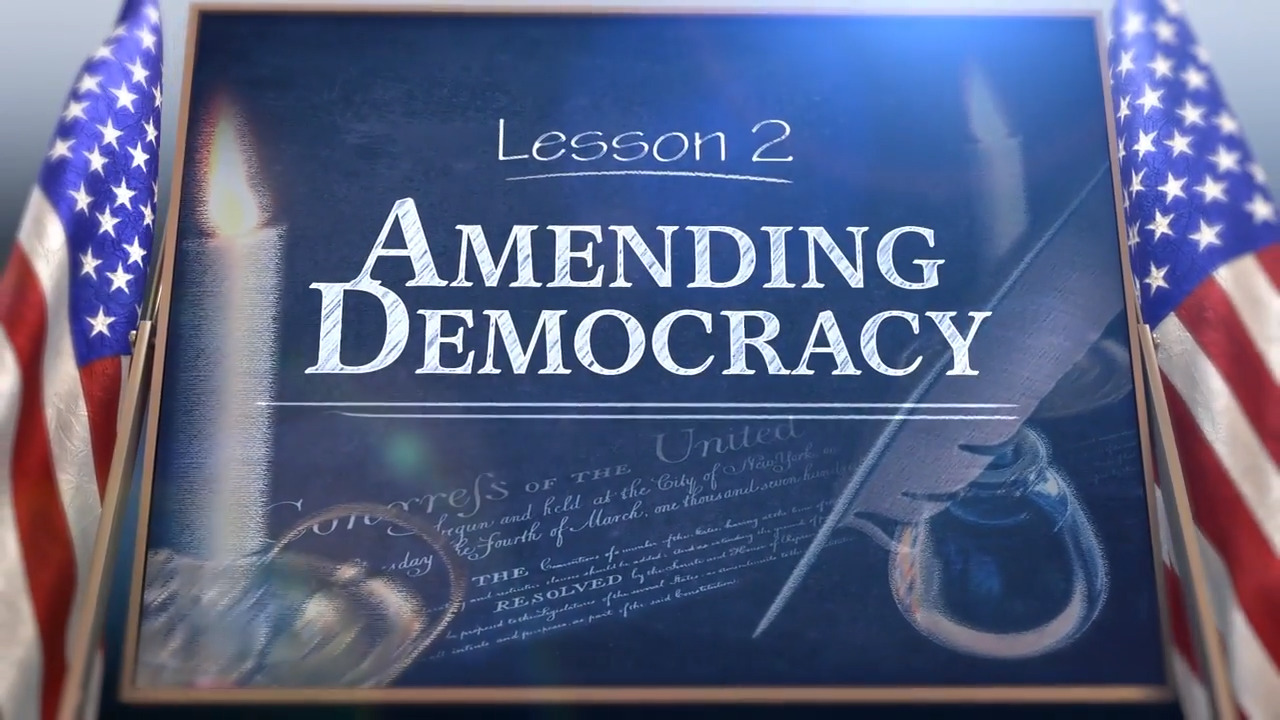 It continues that the government must respect “the freedom of religion and the freedom from religion.”

For the Second Amendment, Franks said the concept of self-defense should be expanded to include “a meaningful right to bodily autonomy” – such as on reproductive matters. Her proposal reads:

“All people have the right to bodily autonomy consistent with the right of other people to the same, including the right to defend themselves against unlawful force and the right of self-determination in reproductive matters. The government shall take reasonable measures to protect the health and safety of the public as a whole.”