AN alleged killer who "shoved a baby girl in a backpack to die" wants to be released from jail over coronavirus fears.

Trevor Rowe's prison release request comes three months after he was charged with murder for allegedly cramming his girlfriend's 10-month-old daughter in a backpack and leaving her in a car for five hours. 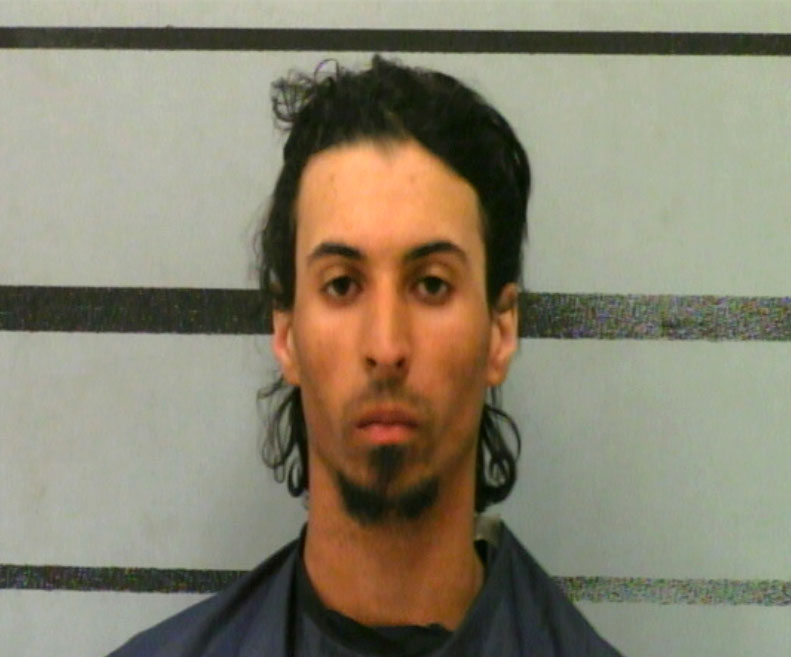 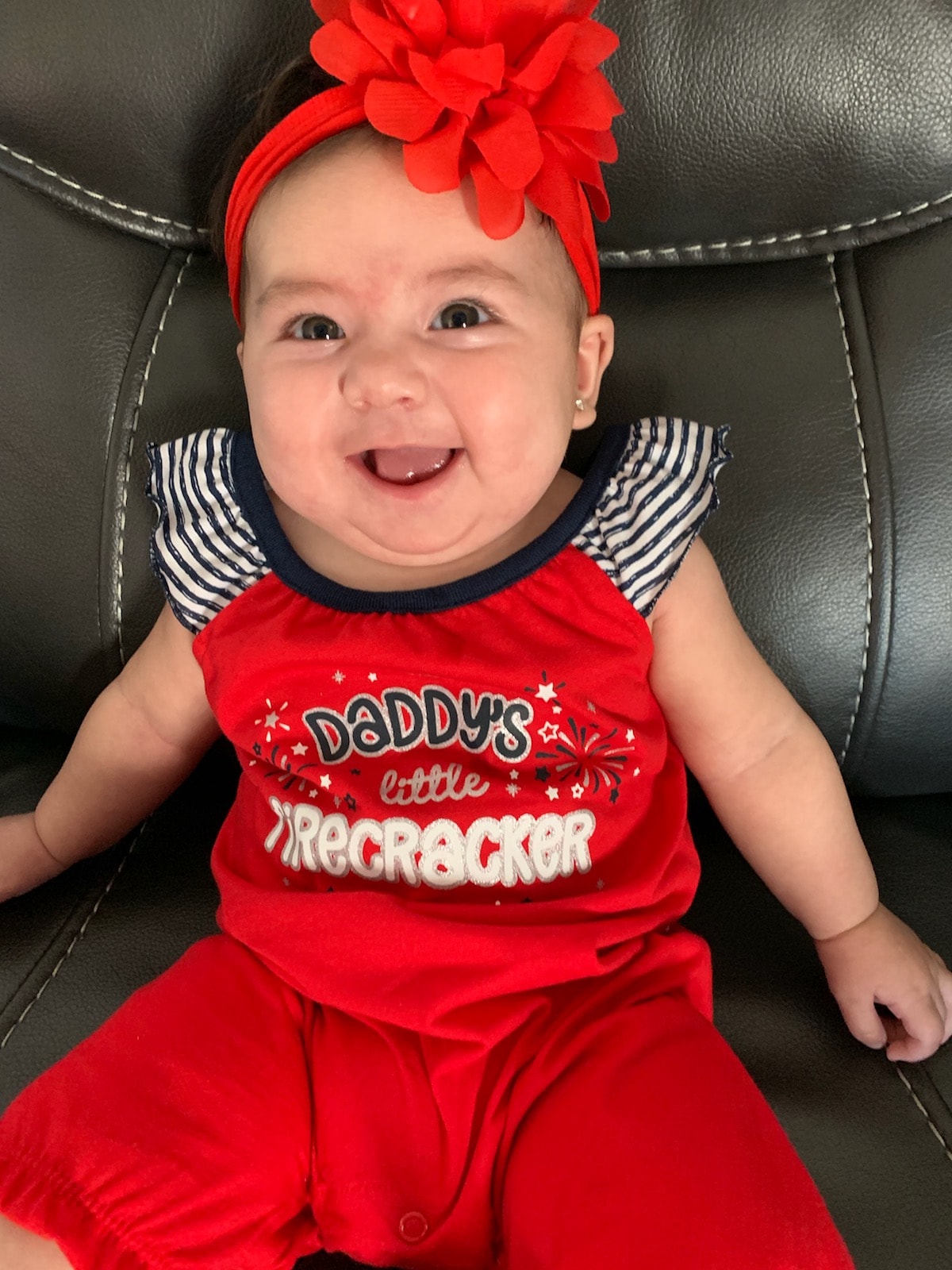 The 27-year-old man's petition, according to KETK, states: “The government’s interest in continued incarceration cannot be justified where incarceration itself exacerbates an ongoing and devastating public health crisis and brings a heightened risk of illness and death to people inside and outside the jail.”

Rowe – who is accused of killing his girlfriend's baby, Marion Jester-Montoya, in Lubbock, Texas – argued that he has yet to received a murder indictment.

His case had passed a 90-day time-frame for the Texas district attorney's office to make a decision, Rowe's lawyers said.

Rowe reportedly feels he is "unlawfully restrained of his liberty by the Sheriff of Lubbock County, Texas."

Texas Gov. Greg Abbott signed an executive order suspending parts of the Texas Code of Criminal Procedure on March 29 – including the rule of freeing defendants accused of violent crimes on personal bonds, according to KETK.

Despite the governor's decision, a Texas judge issued a temporary restraining order to block the executive order on April 10. 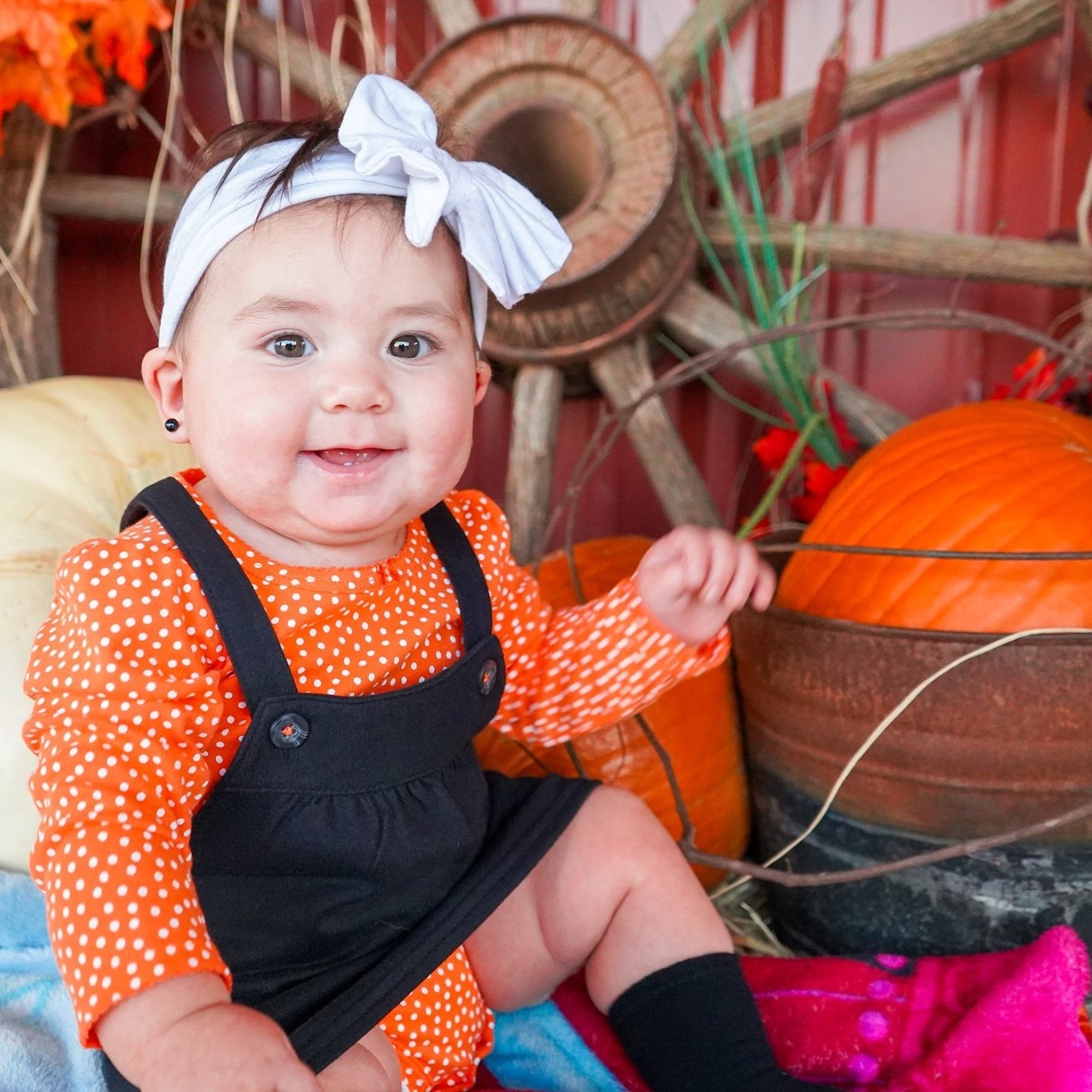 On January 7, Rowe had picked up the baby from a home – which he shared with the child's mother – and drove to his workplace, according to cops.

He put the baby into a backpack and placed her in the "front passenger floorboard" of his vehicle, investigators say.

Rowe "periodically" checked on the baby, according to cops.

Temperatures in Lubbock reached the 60s that day.

He admitted to police that Marion was able to get out of the backpack, but he placed her back in and went back to work, according to the Abilene Reporter News.

Cops say he moved her through the backseat pass to the trunk.

Rowe said he saw the child crying during his lunch break, but went to to get food anyway and stopped at two stores before returning to work, according to the newspaper. 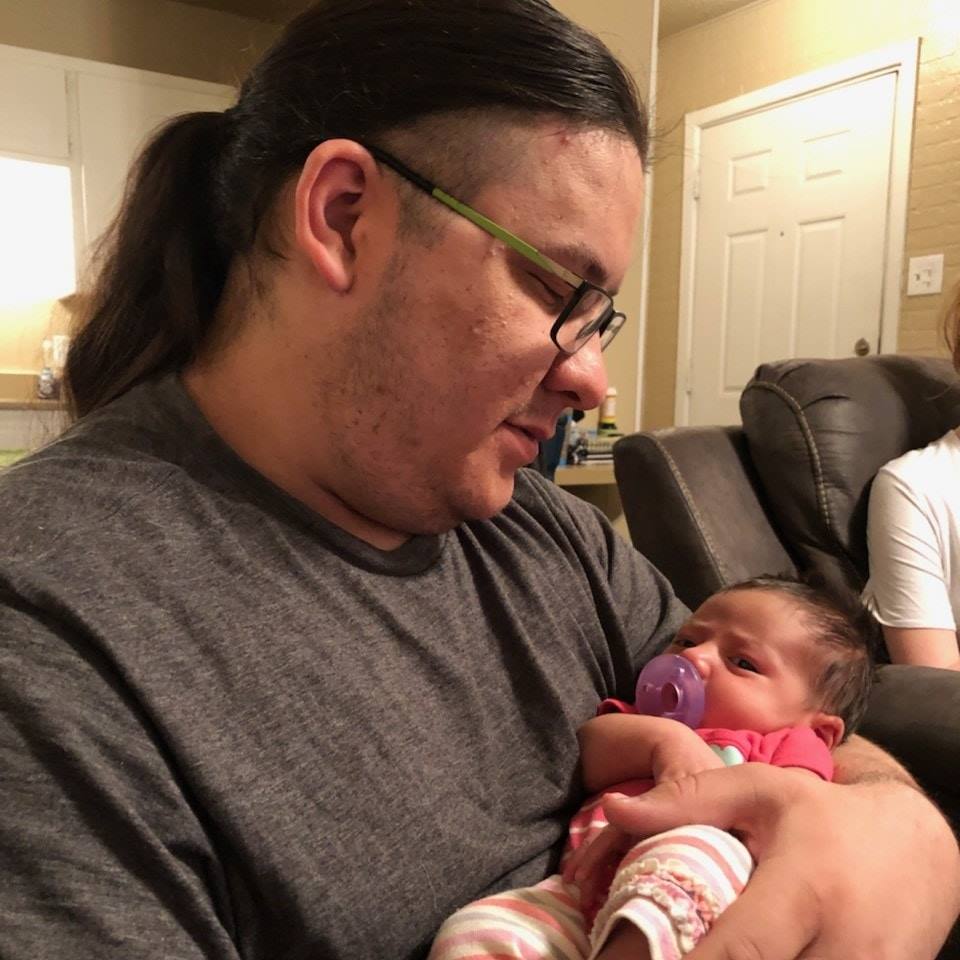 He later found that Marion was not breathing, and called 911.

She was pronounced dead after being transported to a nearby hospital at about 5pm – after being left in Rowe's car for five hours, according to Fox 8.

The arrest warrant obtained by the Abilene Reporter News read: "Trevor Rowe advised he knew that placing a person into a trunk was dangerous to human life.

"Trevor Rowe advised that placing someone into a backpack was even more dangerous."

He admitted to police that Marion had been "crammed" into the backpack and hadn't eaten since the night before he picked her up, according to the Abilene Reporter News.

Rowe was arrested on January 8 for capital murder and was being held on $2 million bond at the Lubbock County Detention Center. 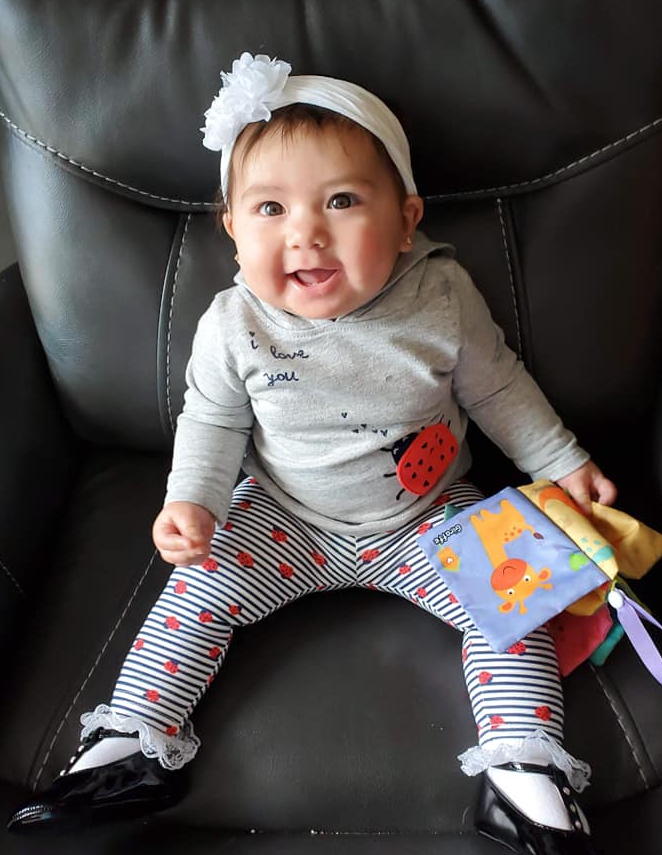