A HUSBAND was allegedly dismembering his wife when police arrived at his house amid concerns for his partner’s welfare.

Phillip Farren, 52, was said to have initially told police his spouse Amber had left the area — but officers returned to his address in Buffalo, New York, and made a gruesome discovery. 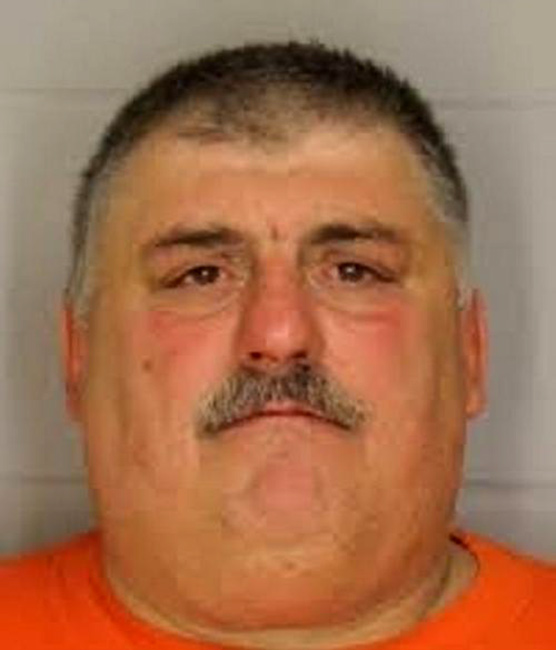 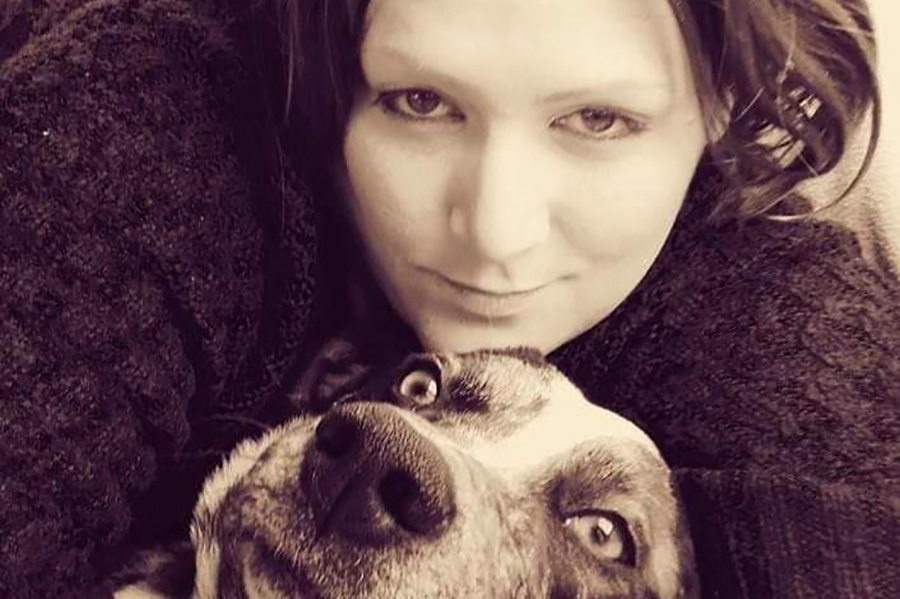 Police said that during their follow-up visit to his house in the town of Allen Farren was questioned and during this time made "admissions" to what had happened.

A statement said: "Further investigation reveals that Farren had shot and killed the victim earlier in the week and was in the process of dismembering the victim’s body when Troopers arrived on scene.

"The body was taken to the Monroe County Medical Examiner’s Office for cause of death and identification."

Farren was arraigned via Skype and remanded to the Allegany County Jail with no bail.

The NYSP Forensic Identification Unit, Under Water Recovery Team and the Allegany County District Attorney’s Office have been helping in this investigation which is still ongoing.

Meanwhile the dead woman's sister, Ashely Ryan, has set up a GoFundMe page.

In this she alleged that her sibling was murdered because of domestic violence and claimed she “had been left on the ground to die for a few days”.

She continued: "Me and my mom are on our way to New York to get everything straightened out and we need help paying for her funeral.

"I'm so devastated and I never thought this would happen to my family."