A FOSTER parent in Kentucky has been accused of coercing children into sex acts to "get phone privileges back".

Harry G. Forgue, 28, was taken into custody on Friday after an investigation revealed years of alleged sexual abuse of children he fostered and adopted. 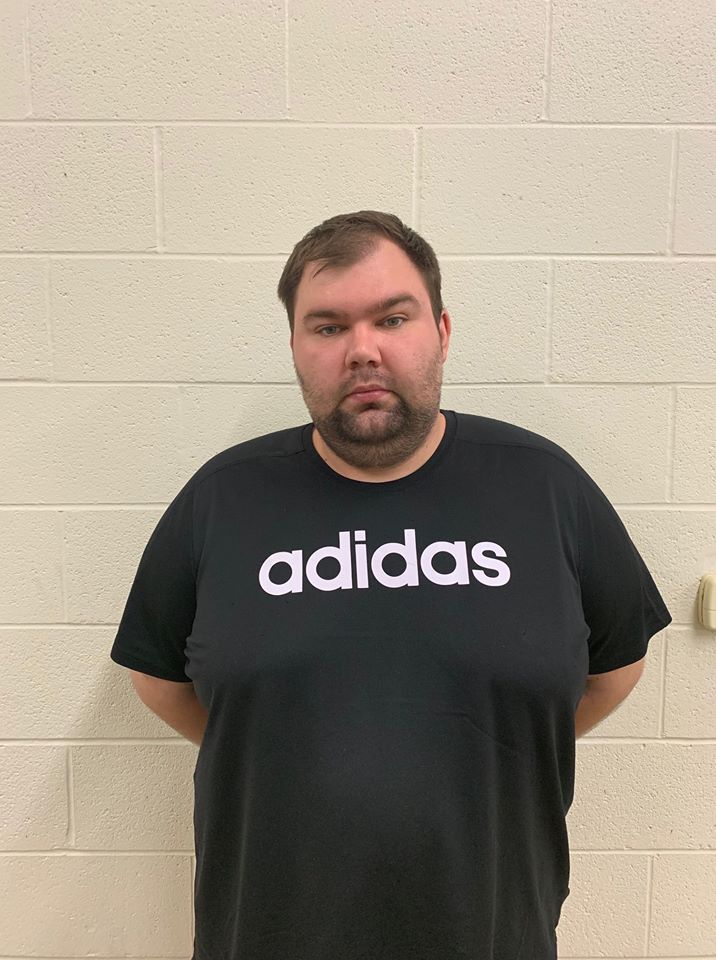 Police interviews with the children – all preteen and teenage males – corroborated videos filmed inside the Florence, Kentucky home by pinhole cameras, and images on Forgue’s phone of the boys posing naked, Boone County Sherriff’s Office said.

The children told detectives they were threatened and coerced into performing sex acts “generally stipulated on getting phone privileges back or to end punishment.”

“Detectives located multiple pictures and videos of the victims using the restroom or otherwise unaware that they were being recorded,” the Sherriff’s Office said.

“The [phone] pictures, among other things, corroborate the victim’s statements that they would have to perform sexual acts when they were in trouble or to get privileges back that they had previously lost.”

One boy told investigators he had suffered years of horrific abuse by Forgue at the forster house in northern Kentucky, about 20 minutes south of Cincinatti, Ohio.

Footage discovered by detectives also showed the children going to the restroom, bathing or getting changed, oblivious to the fact they were being recorded.