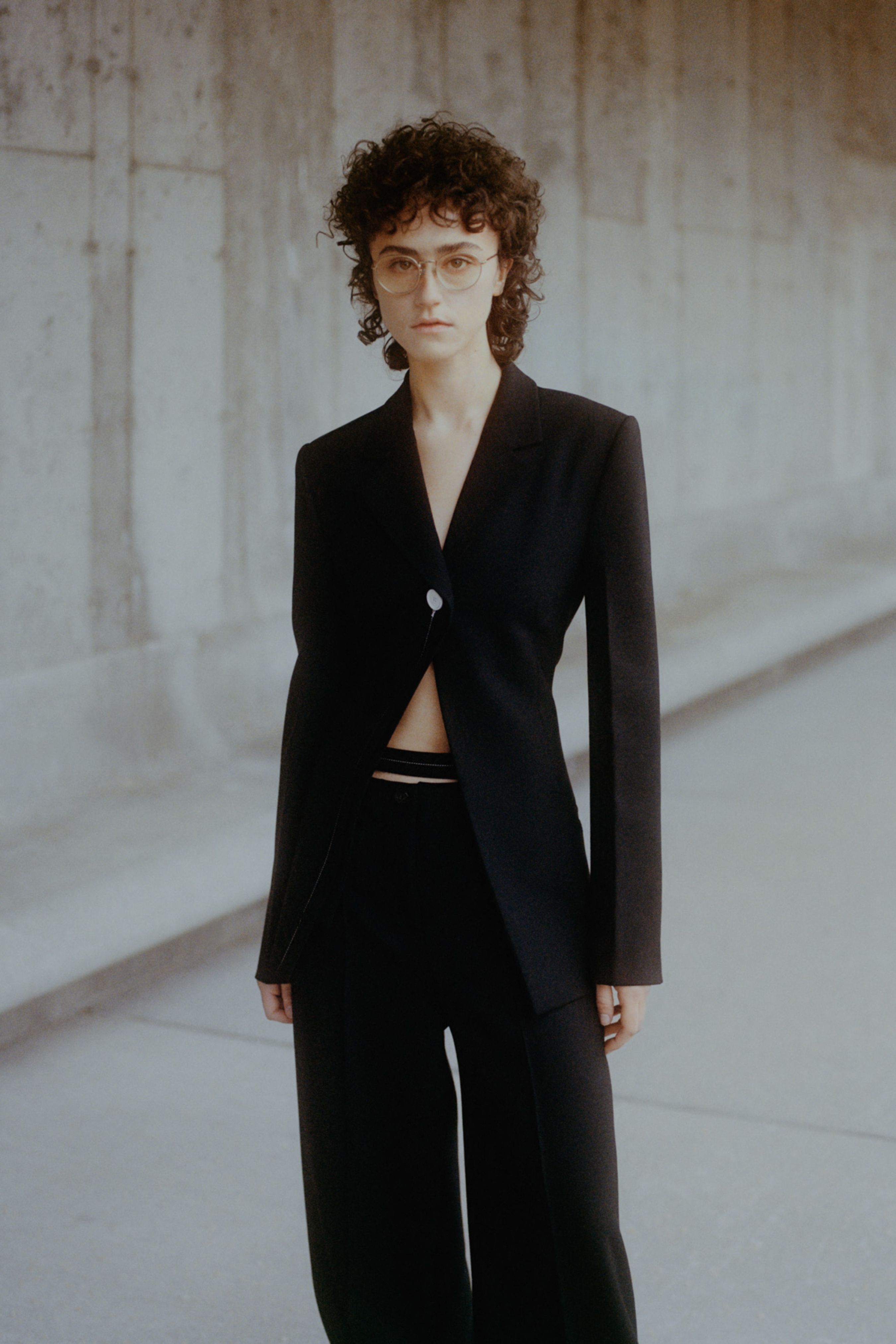 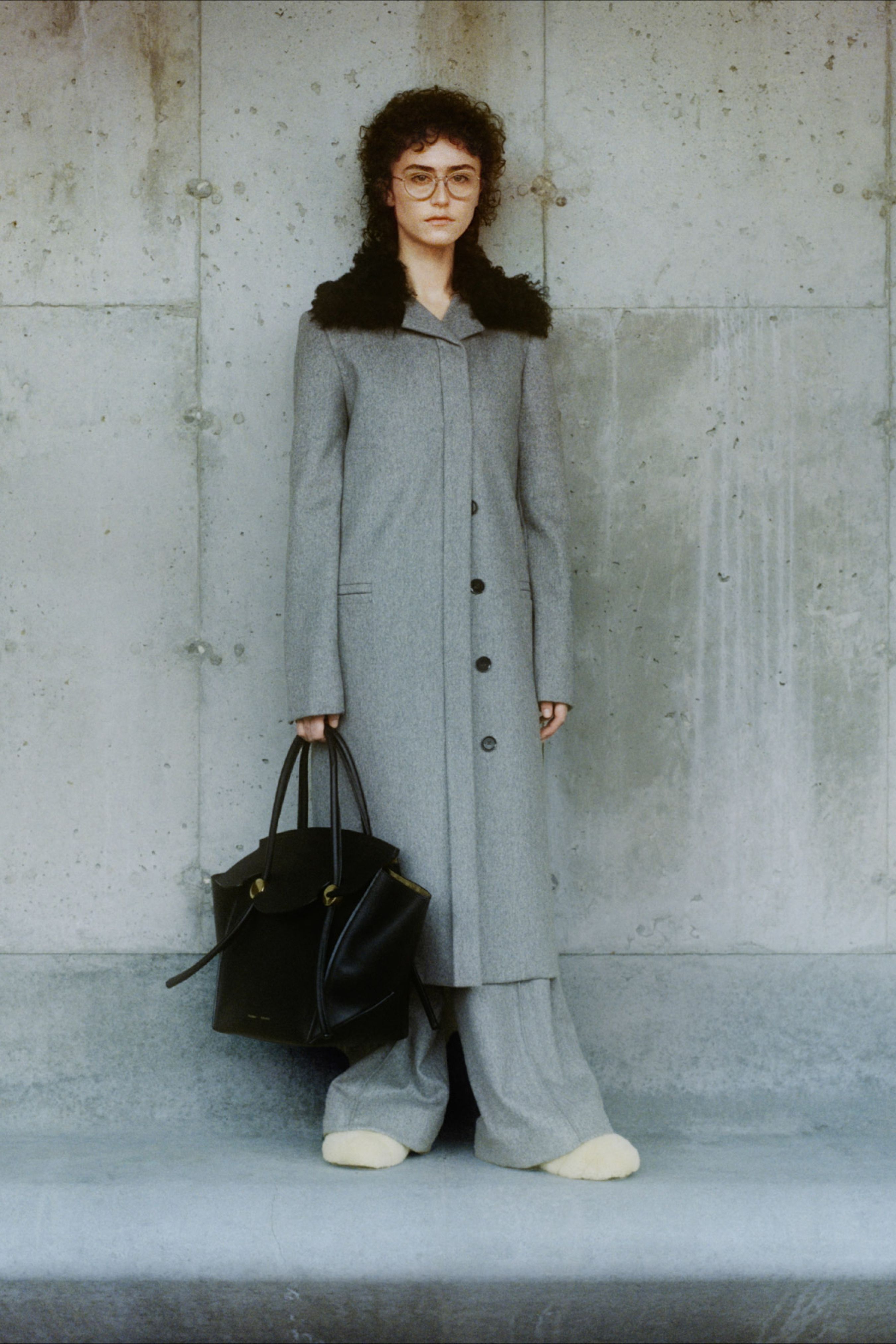 Footage of Emhoff's runway debut was revealed to social media on Thursday.

According to Vogue, the designers behind Proenza Schouler – Jack McCollough and Lazaro Hernandez – had the collection video filmed at the Parrish Art Museum in Water Mill on Long Island.

Emhoff was featured wearing three different looks from the 2021 collection – all while donning her natural curls.

Her three looks consisted of a long gray wool coat with fluffy shoulder embellishments, a black pantsuit minus a shirt, and a midnight navy leather trench coat.

During an interview with the designers, which was also shared online Thursday, Emhoff revealed she was nervous for her first performance. 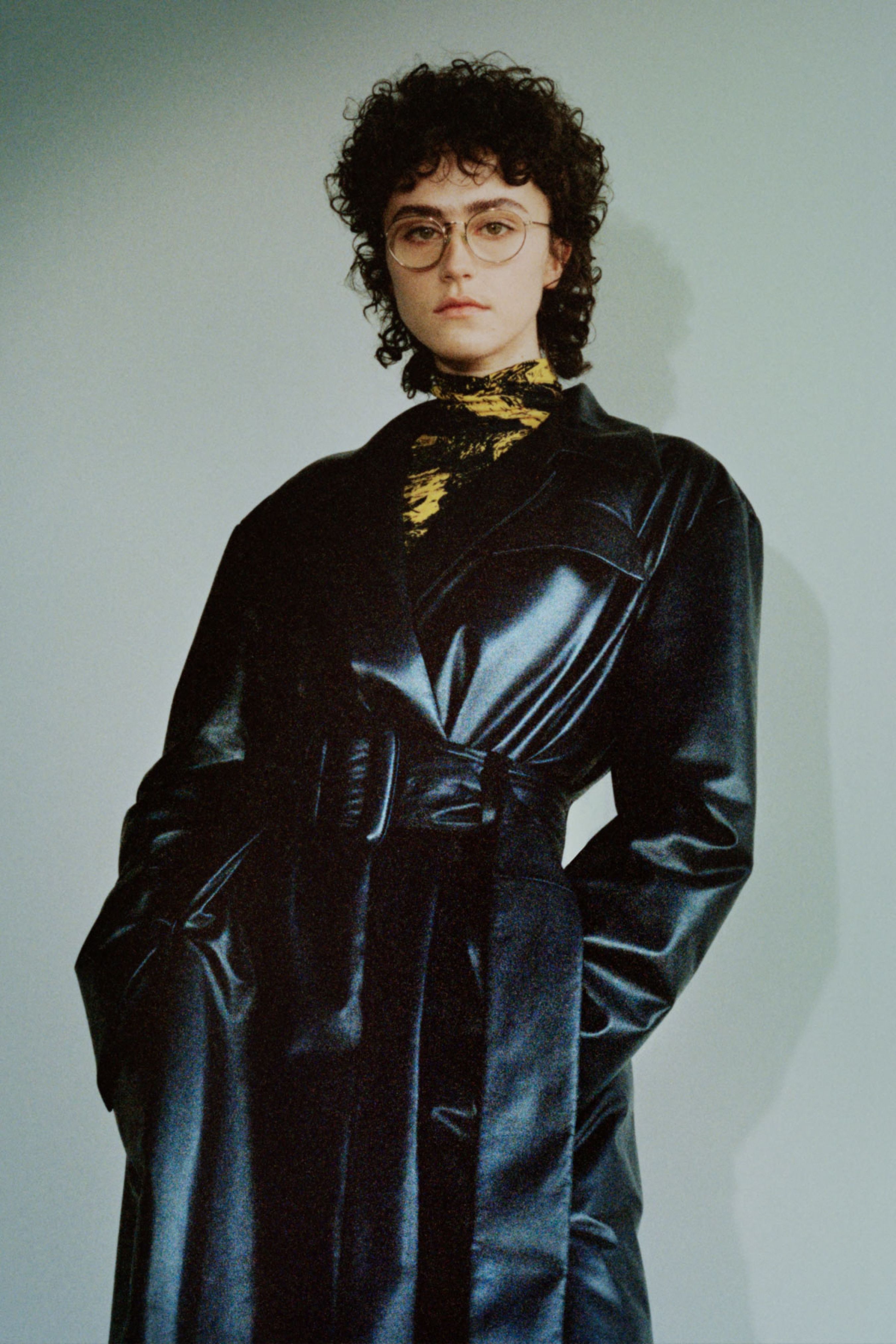 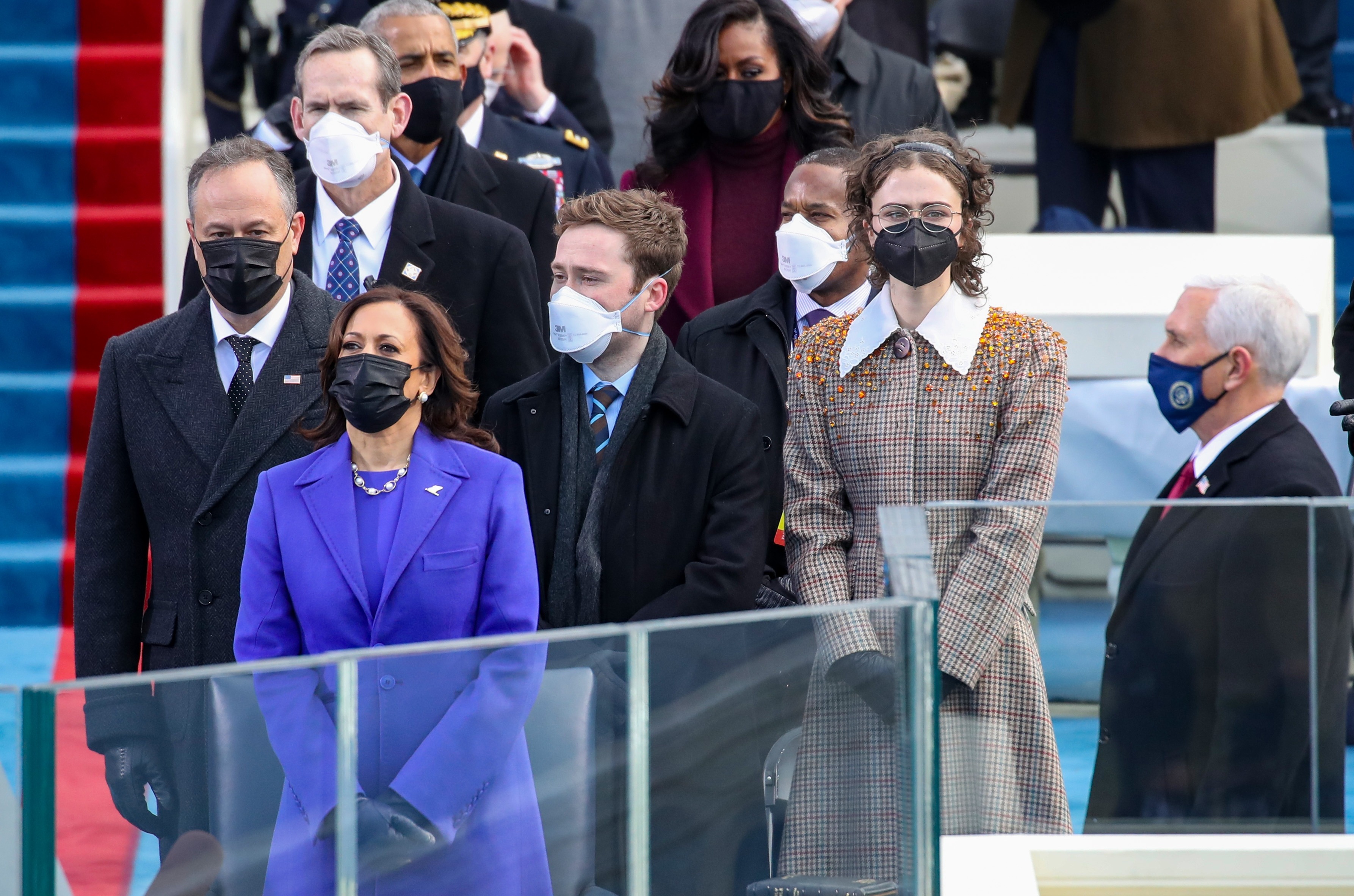 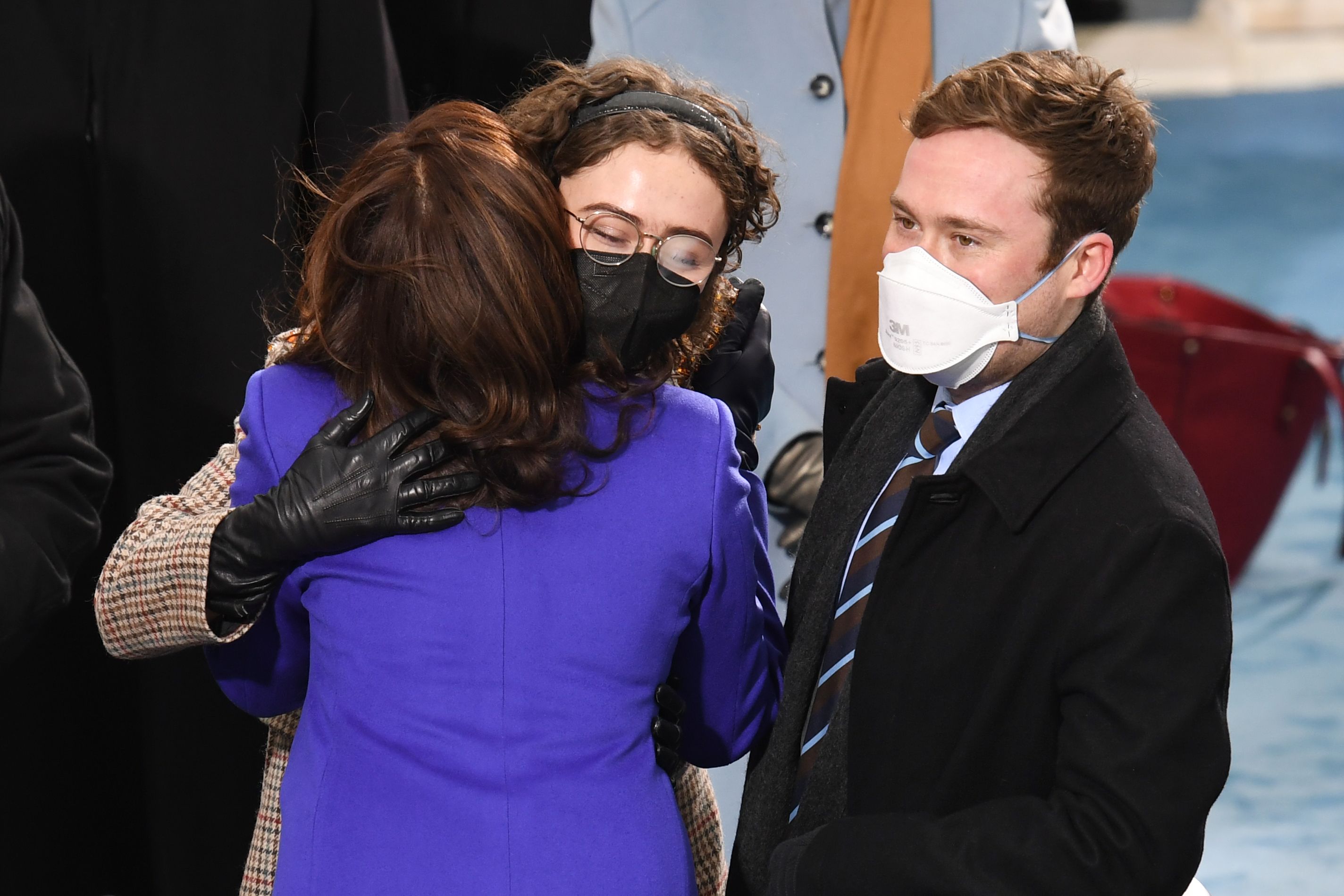 Emhoff said: "I definitely lost a little sleep the night before. I’m walking for the first time.

"I’m in this professional environment for the first time … the anticipation was really high."

The fashion shoot took place outside on a cold weekend and allowed for social distancing measures to be followed.

McCollough revealed during the talk that Emhoff "kind of reminded us of our friends and ourselves in a lot of ways back when we were at Parsons."

"She’s a nice sort of ambassador of the new moment. You know, via the filter of fashion and art and craft and the world that we all inhabit. She’s sort of the ambassador of that."

The rising model – an artist and textile design student specializing in knitwear at Parsons School of Design in NYC – is the stepdaughter of Harris through her marriage to Douglas Emhoff. 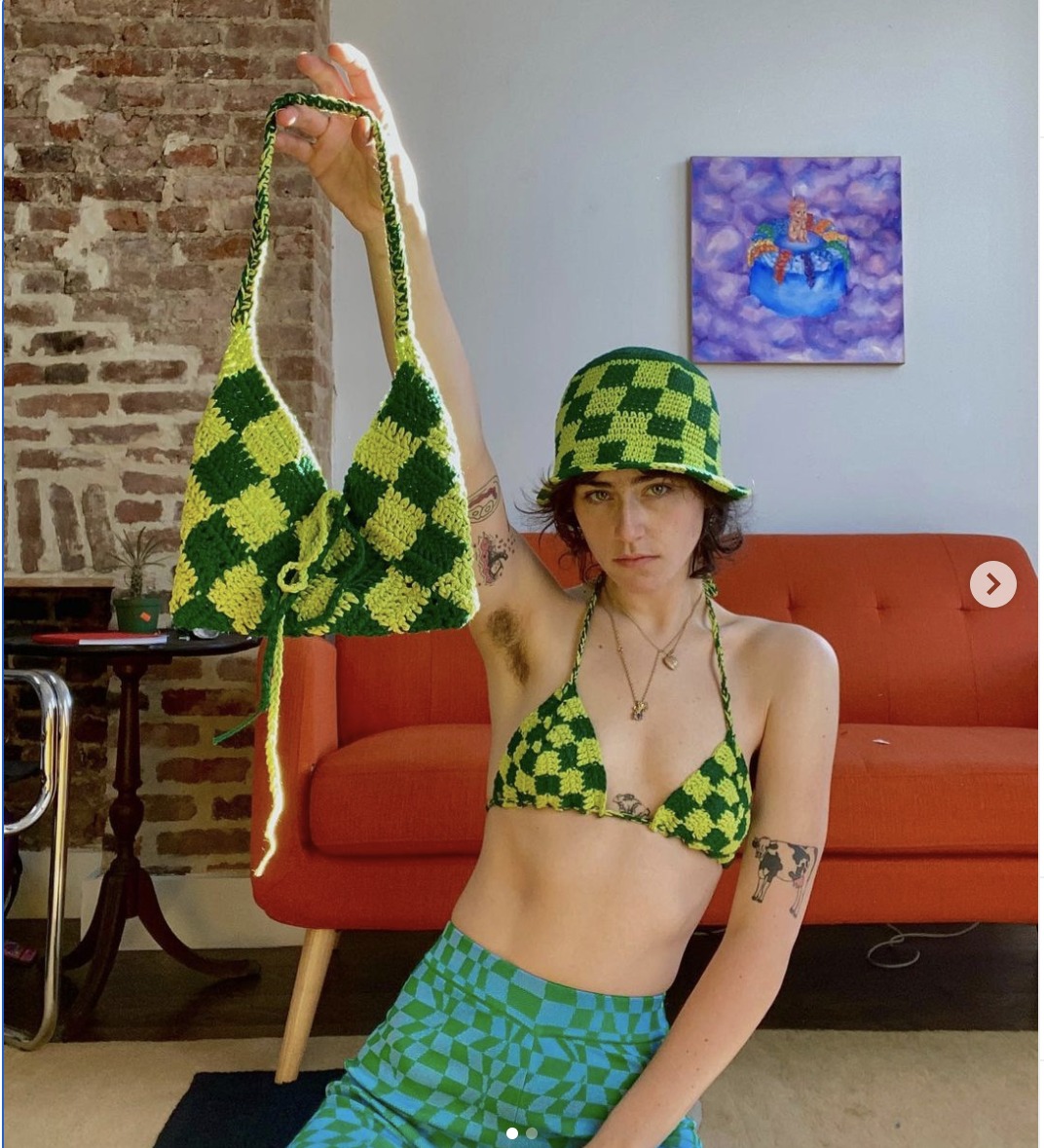 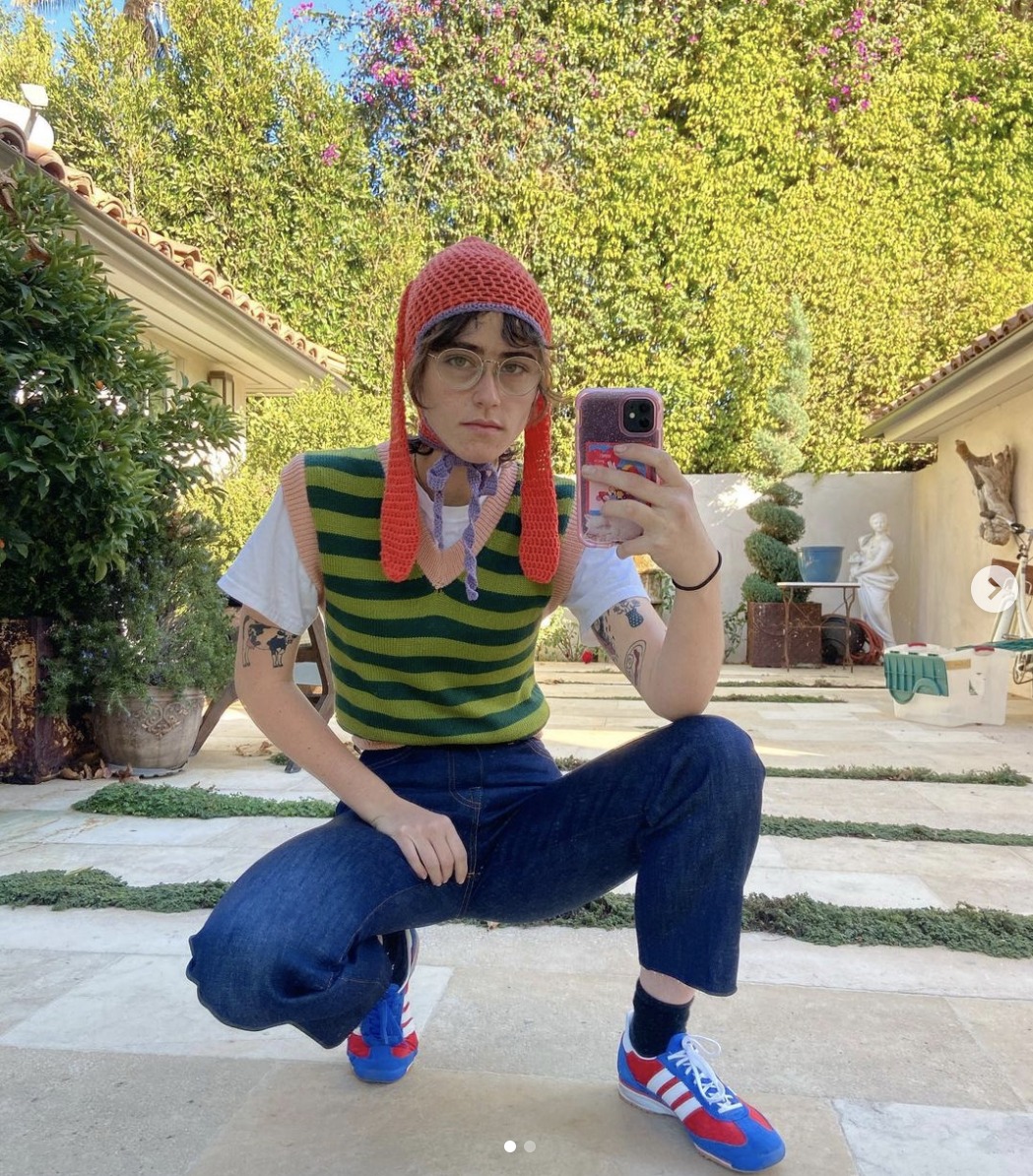 Last month, on Inauguration Day, Emhoff made headlines after sporting a stylish Miu Miu coat and for a video clip that appeared to show her comically raising an eye brow at former Vice President Mike Pence.

The new face of IMG said she was surprised when the agency approached her, as she does boast an unconventional look, with a self-described "funky haircut" and a handful of tattoos, some she gave herself.

"I was pretty surprised when everything with IMG was happening because when I was young, I never saw that as being part of my timeline," Emhoff told The New York Times. 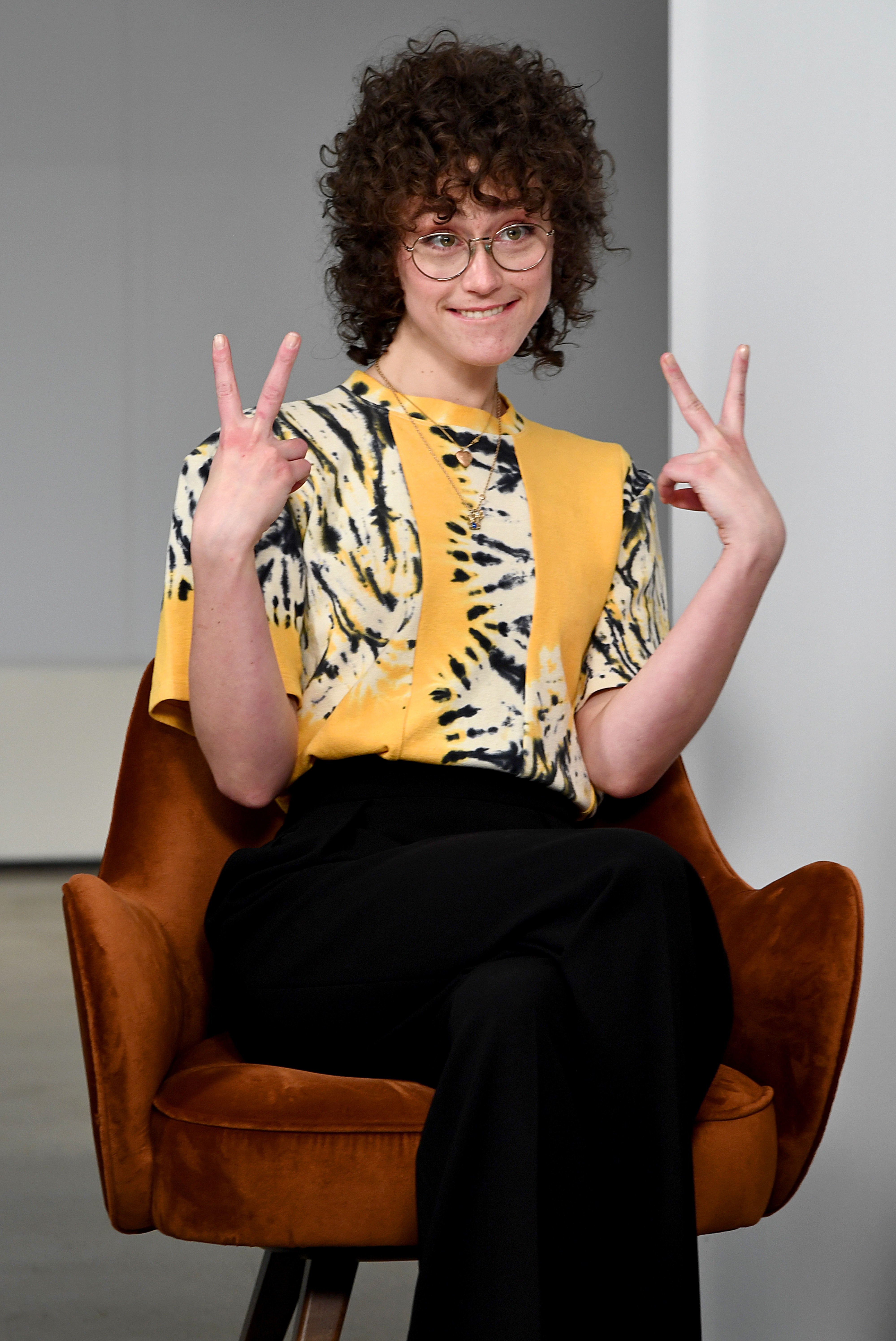 "As someone who, like a lot of young girls out there, has self-confidence issues, it is intimidating and scary to go into this world that is hyper-focused on you and the body," she added.

The model went on to say that she decided to enter the world of IMG because she has seen a lot of diversity in models working today, and she wants to be a "part of that change."

Emhoff is known for taking to Instagram to show off brightly-colored knit works that she creates, and wears, herself.